The Scout Forester is a two door SUV designed cough 6 days ago cough in 2005. It is the perfect mix between practicality and luxury, able to go anywhere with still having a comfy ride. 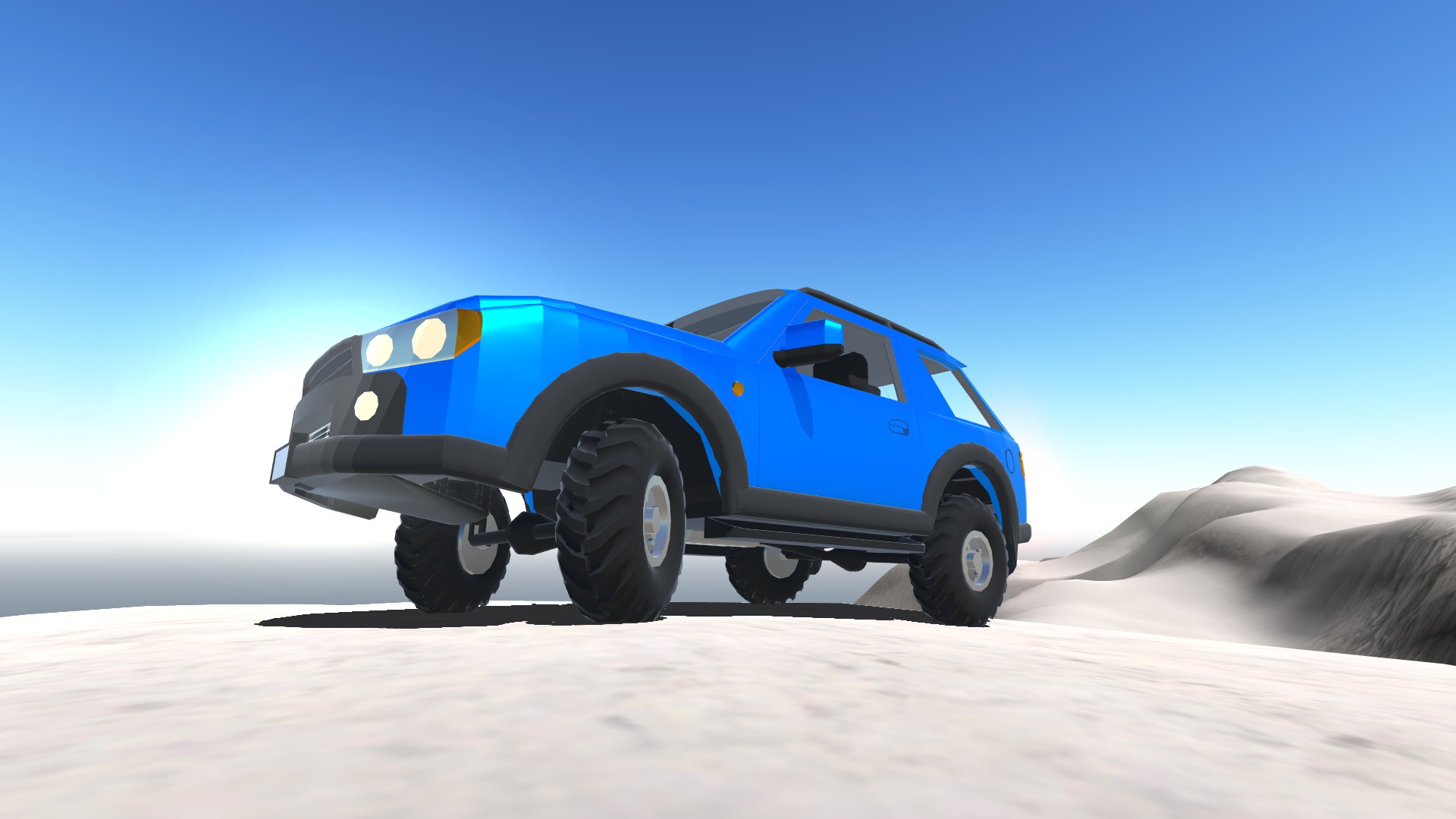 But is it better than the Tundra? 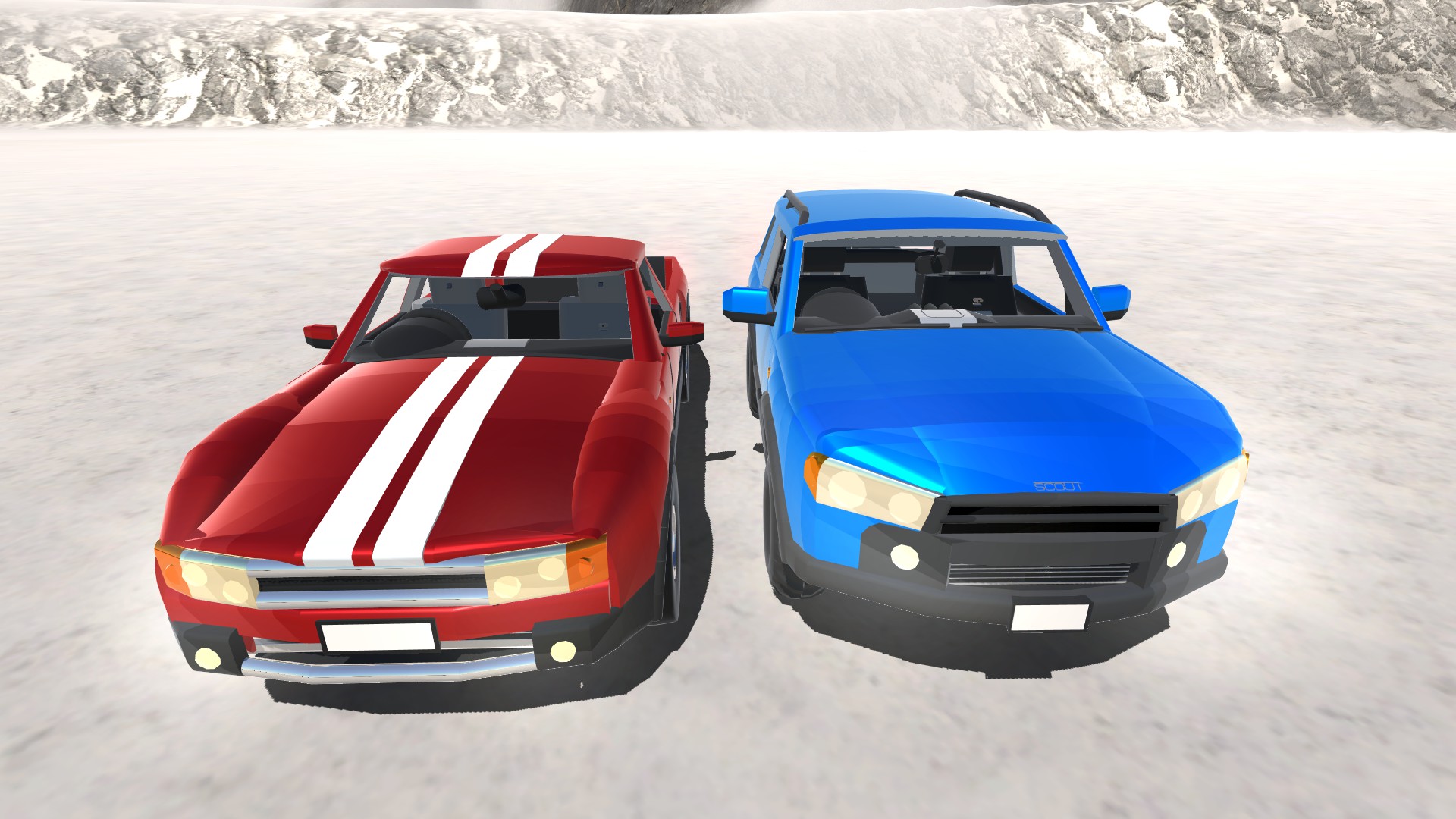 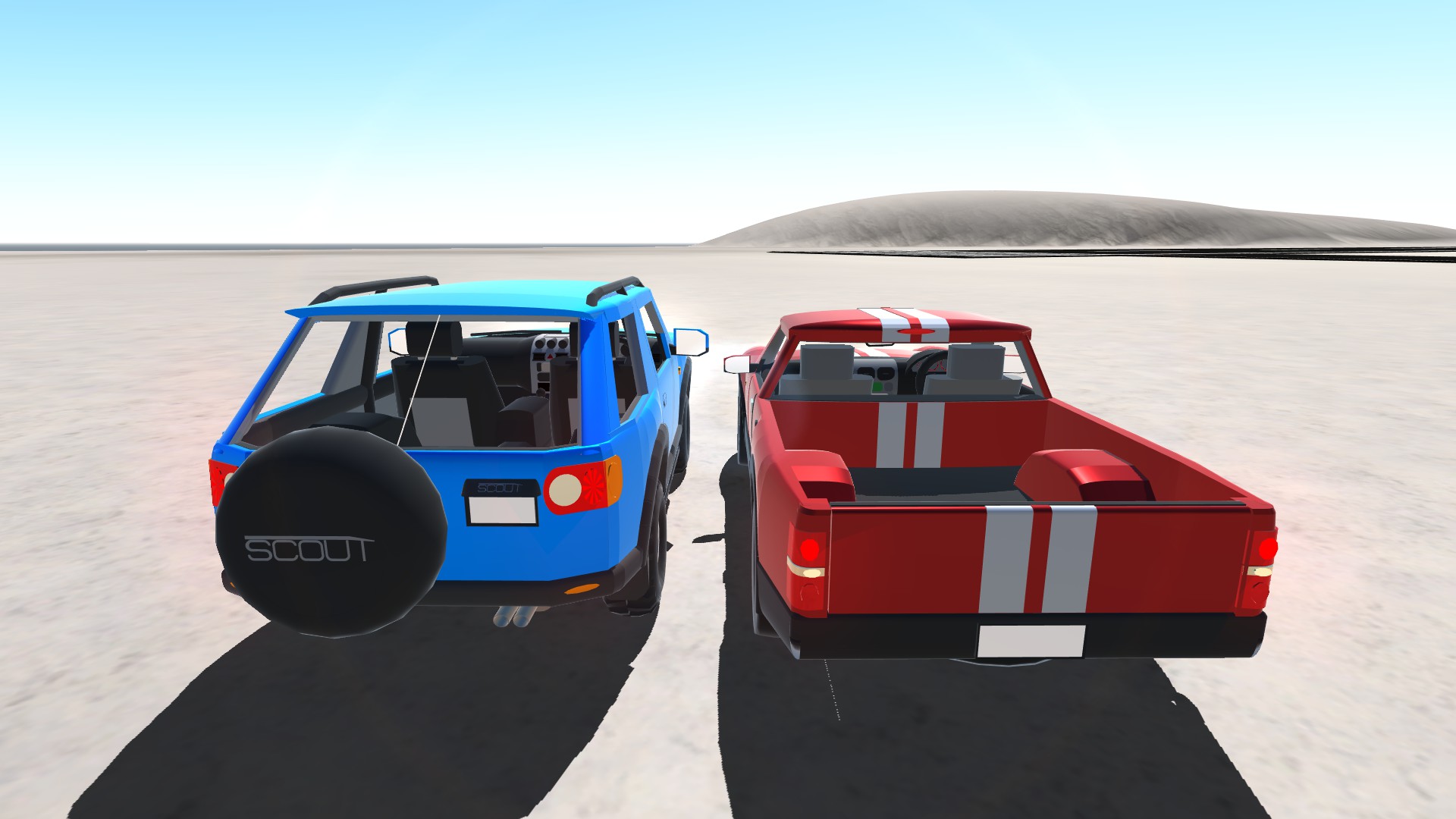 Well that’s like comparing apples with oranges. But still, the Forester is way out in front. ;) 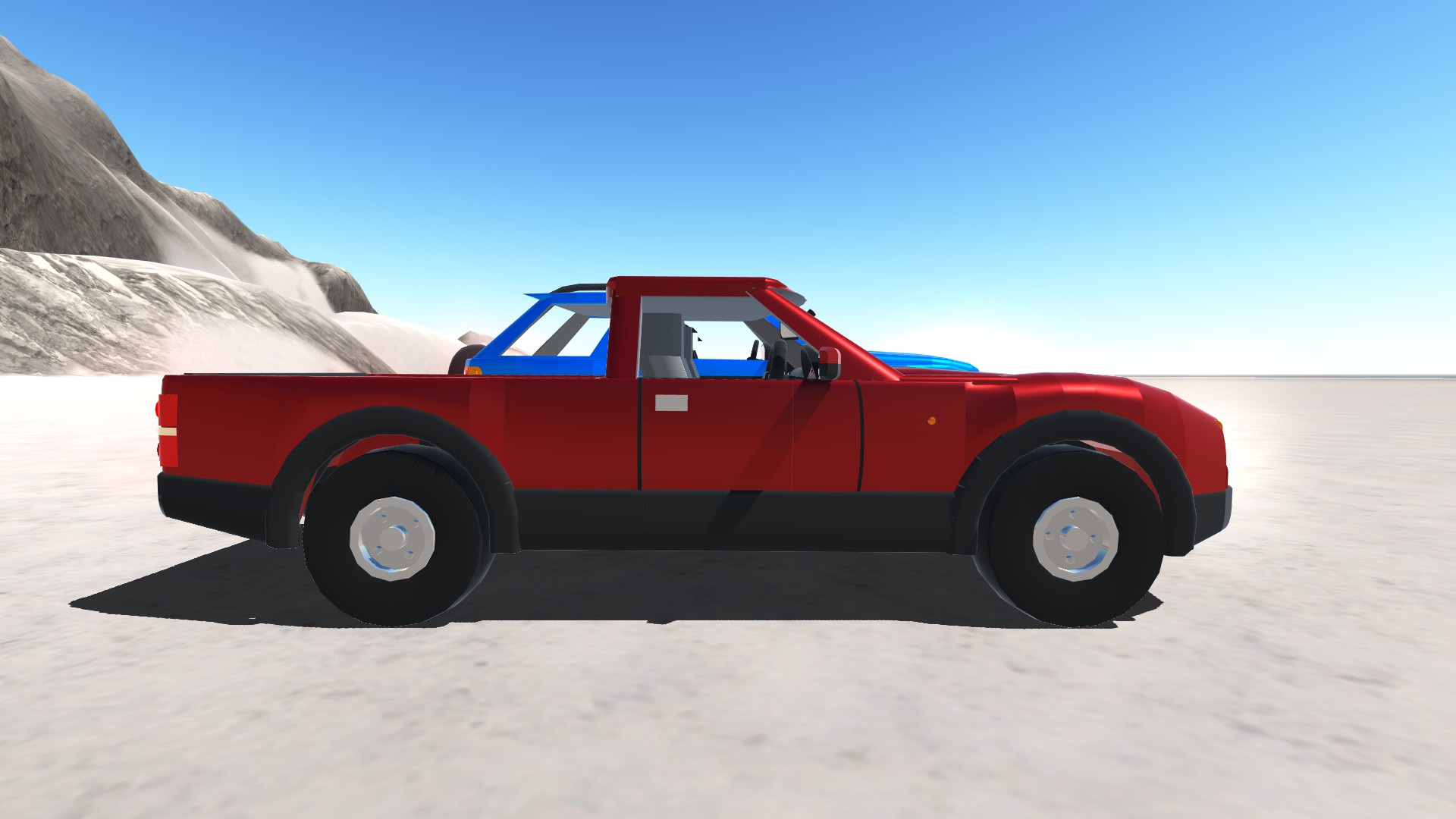 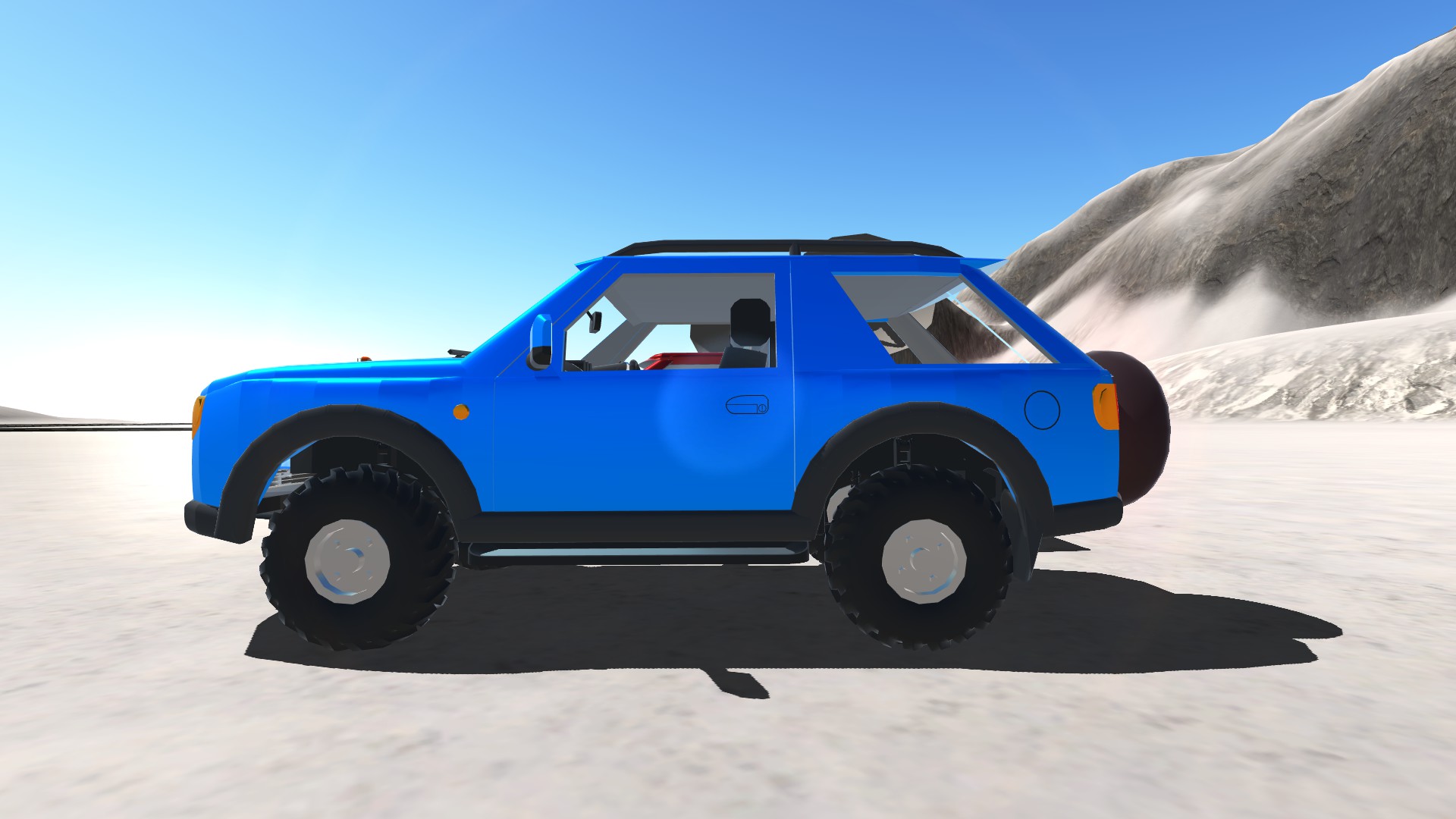 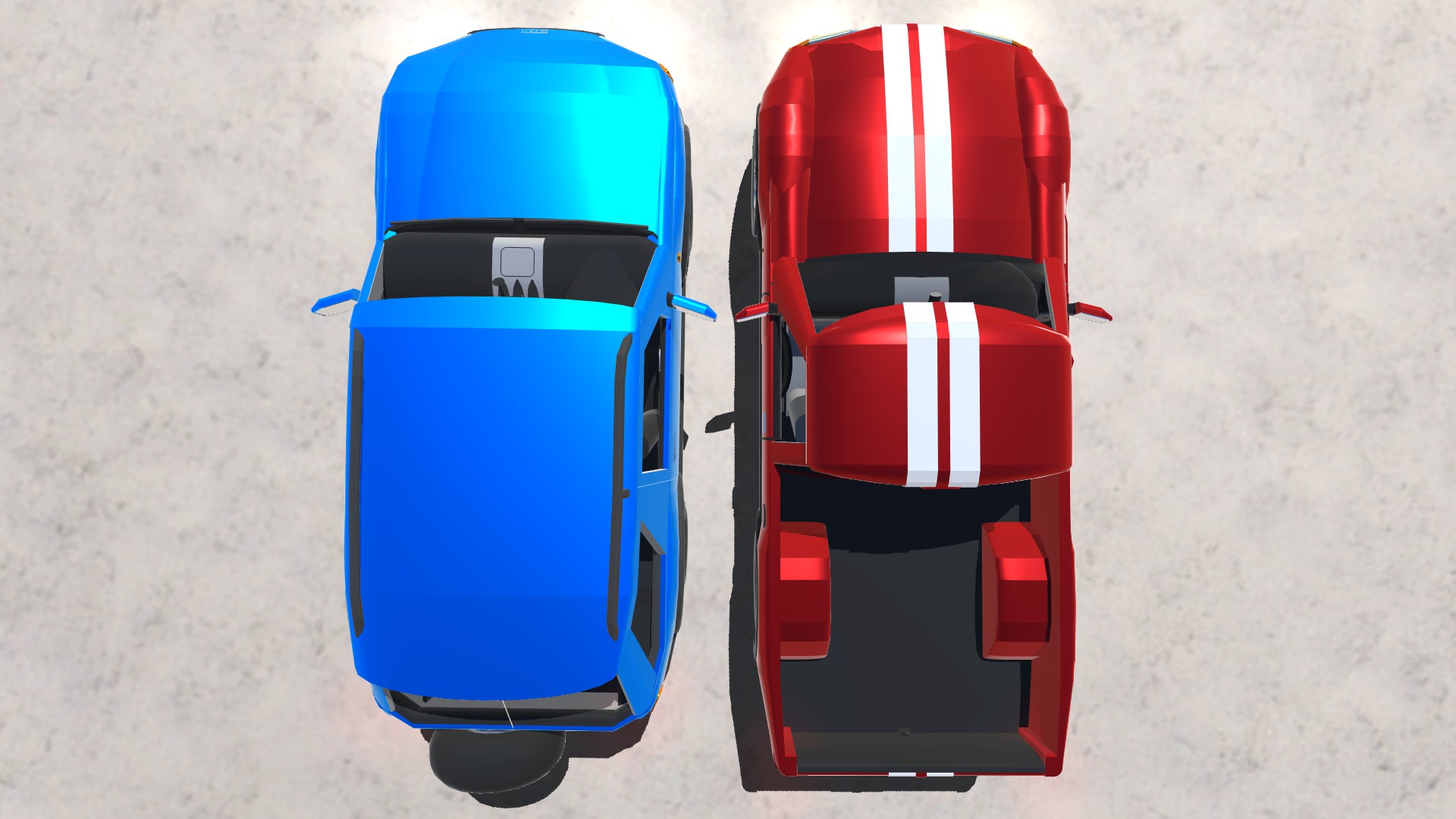 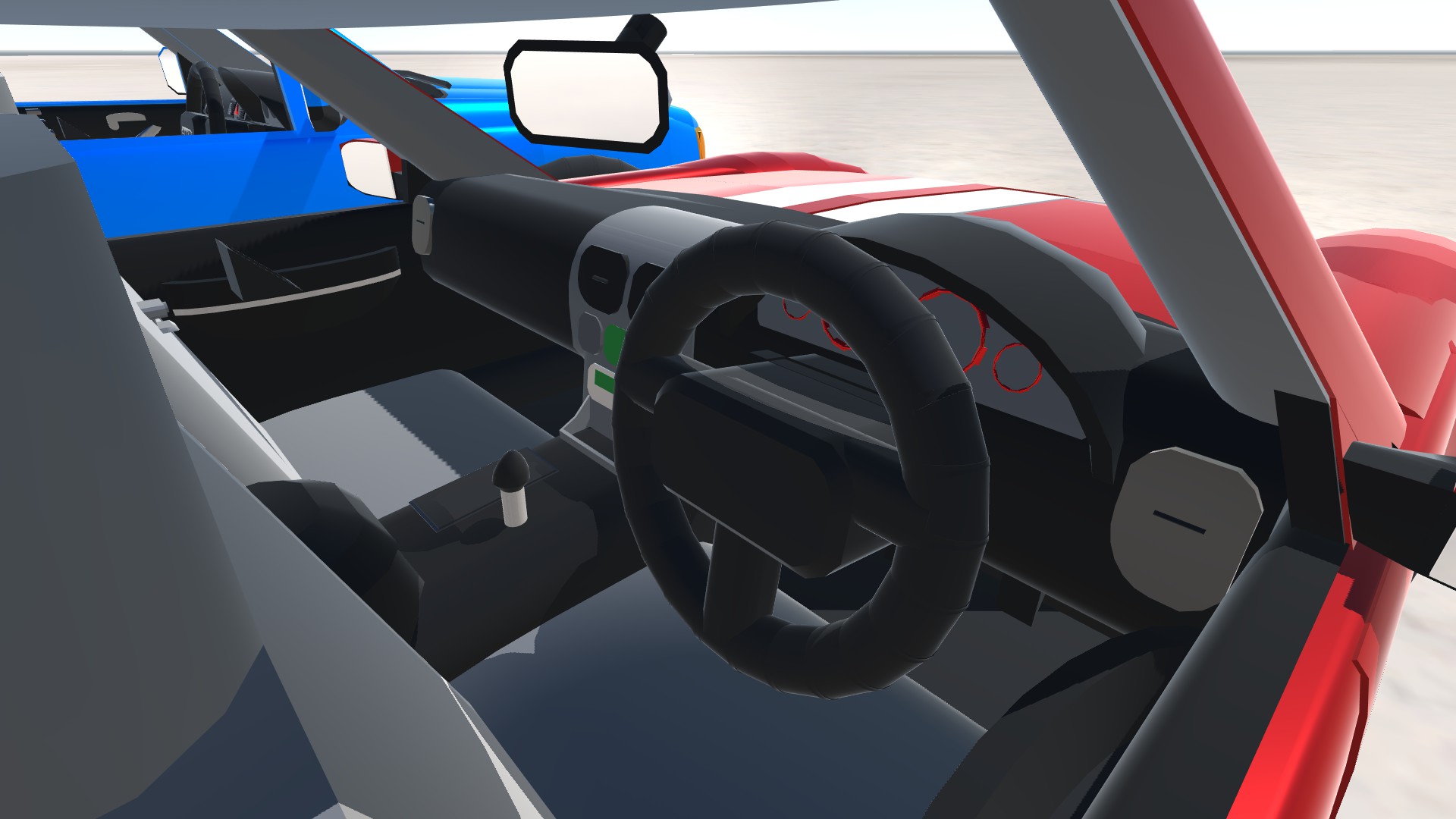 Pretty good. The steering wheel is a bit thick. Also are those seats bade of just 3 parts? 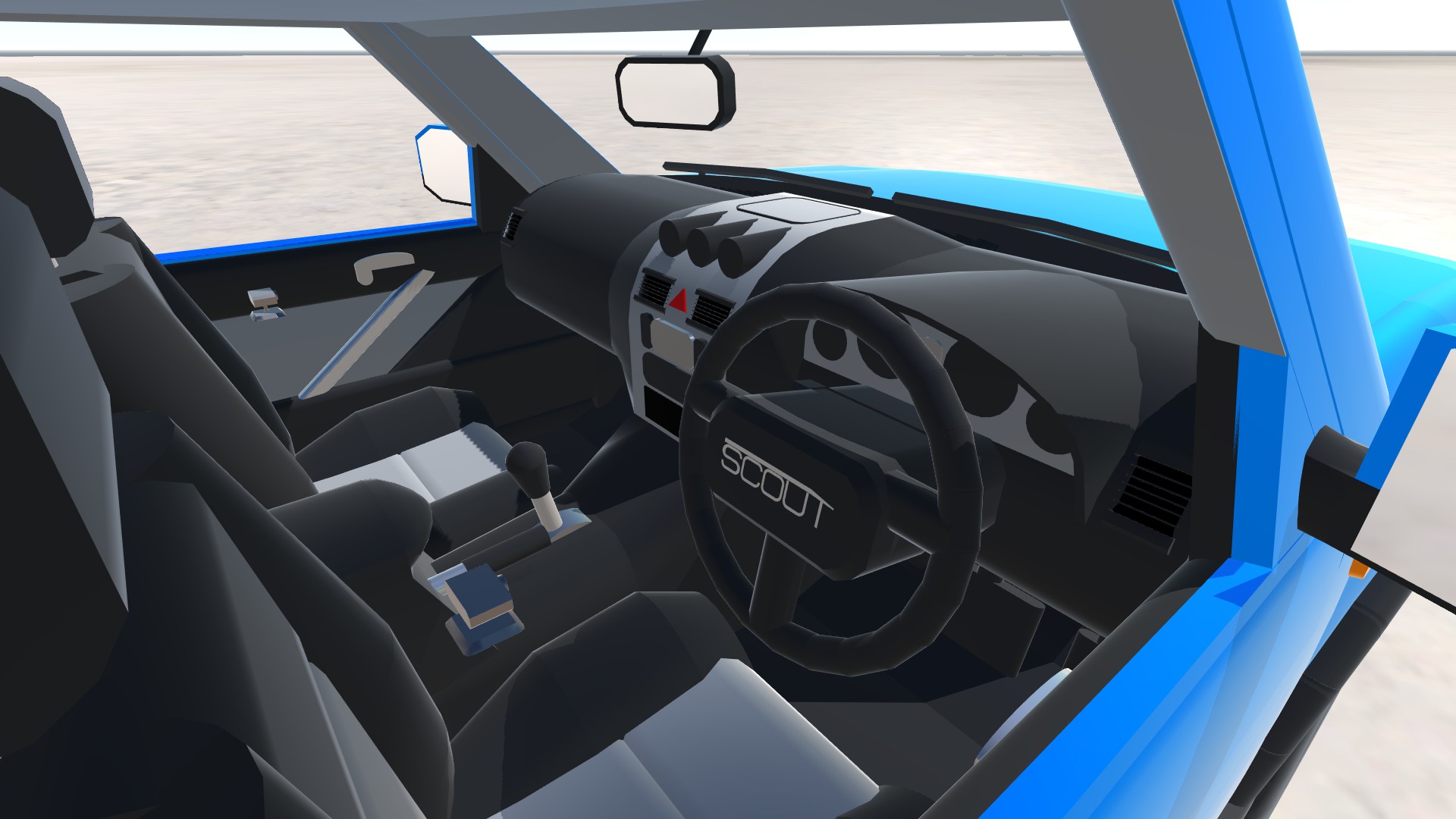 Luxury and smooth af boi. Probably one of the best car interiors in the site (maybe?) Also I’m gonna scale those cameras down. Don’t you worry.

And the winner goes to: 🥁 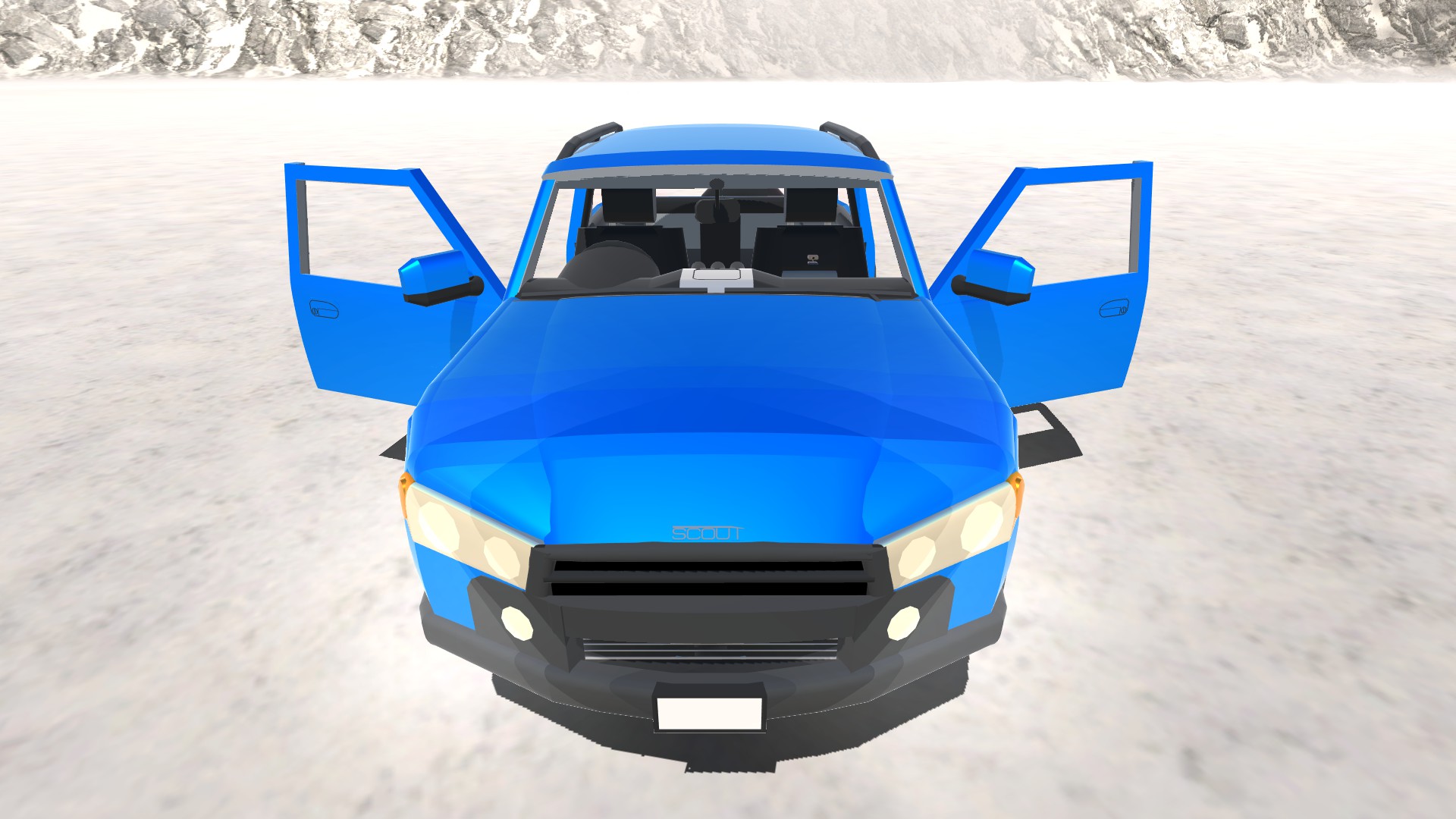 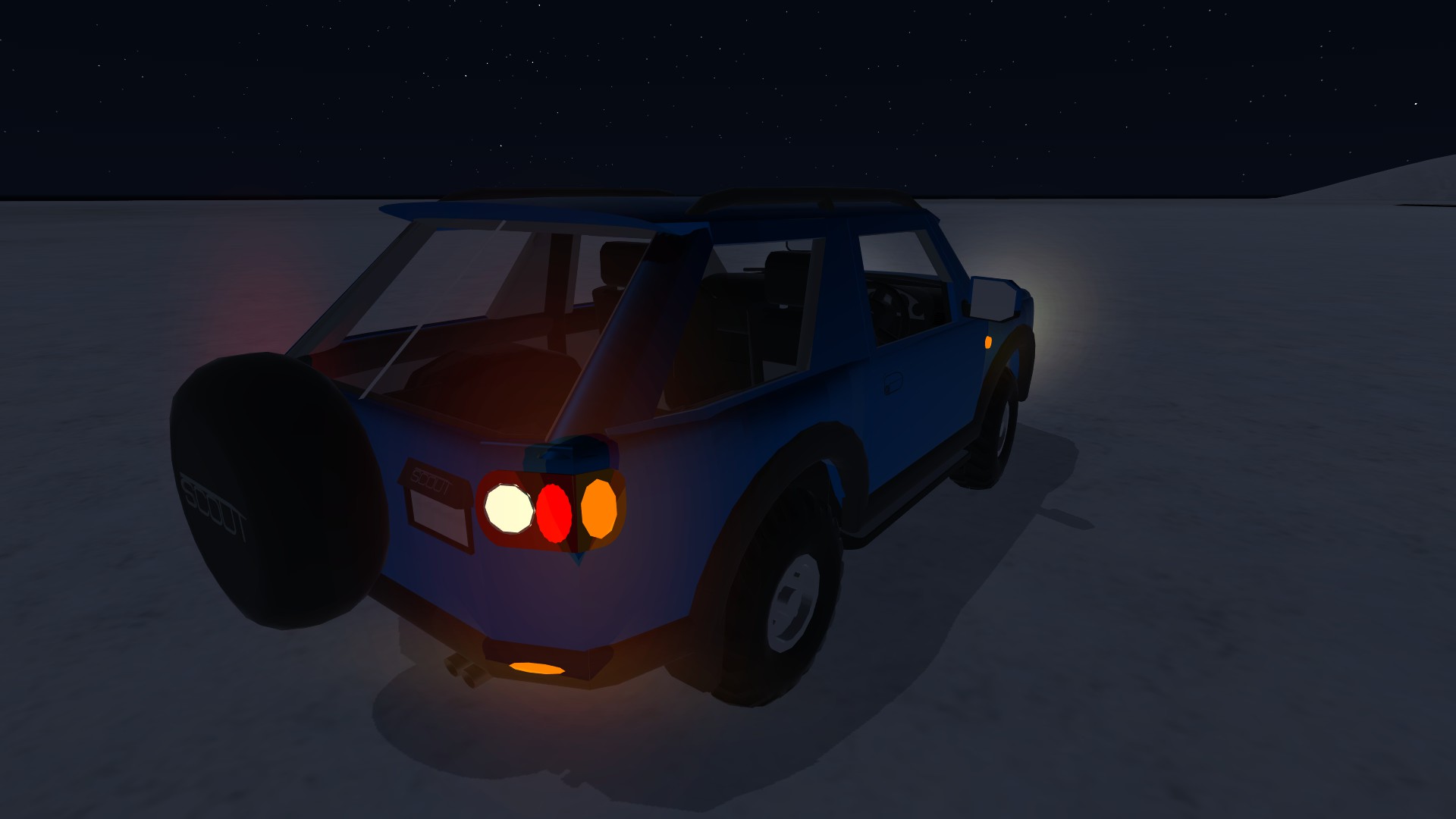 I just really like the rear of this thing. <3 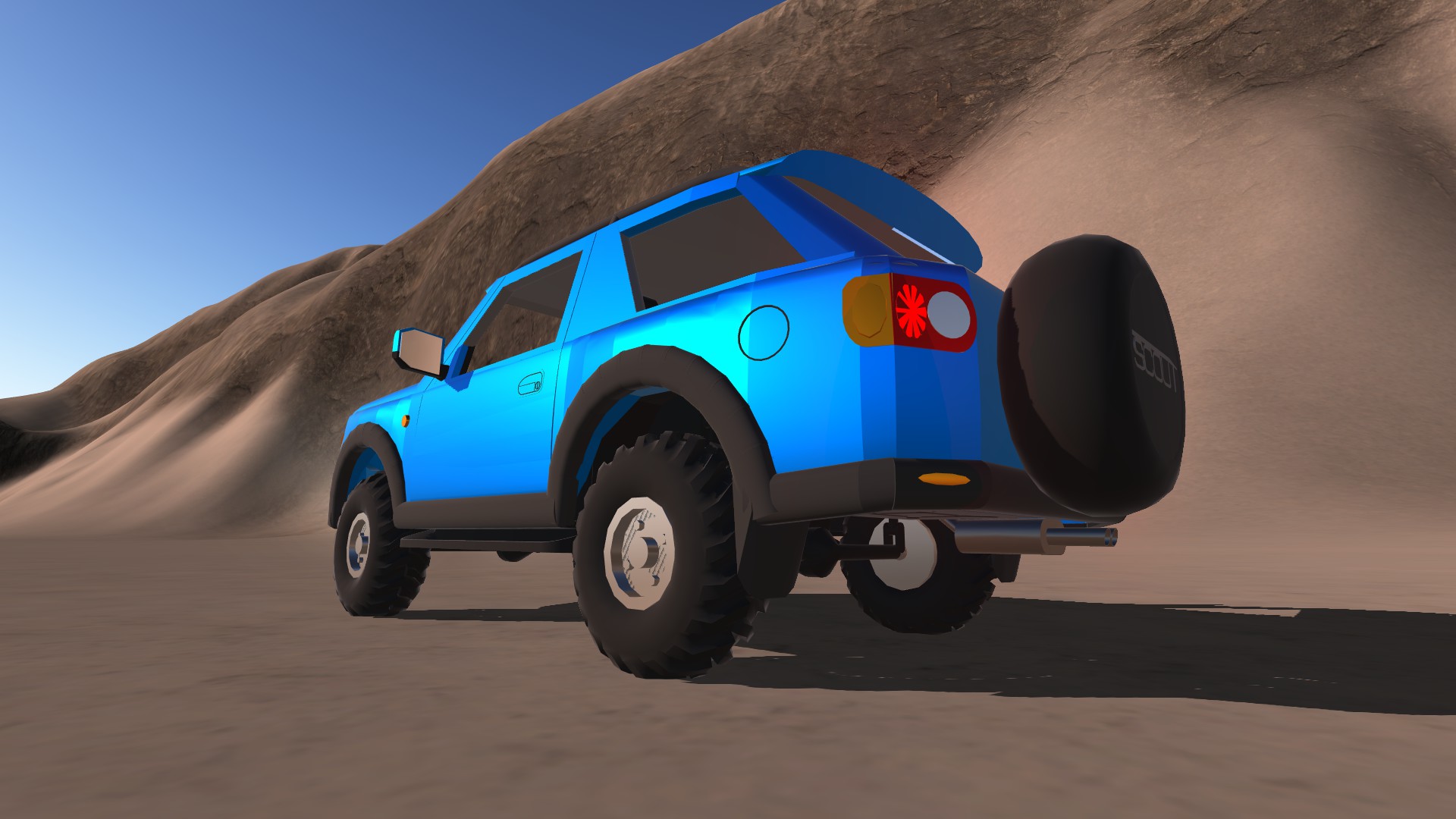 Stuff I still need to do

I can hear Djkak saying “Yo! I thought you were working on my dad’s Cub! 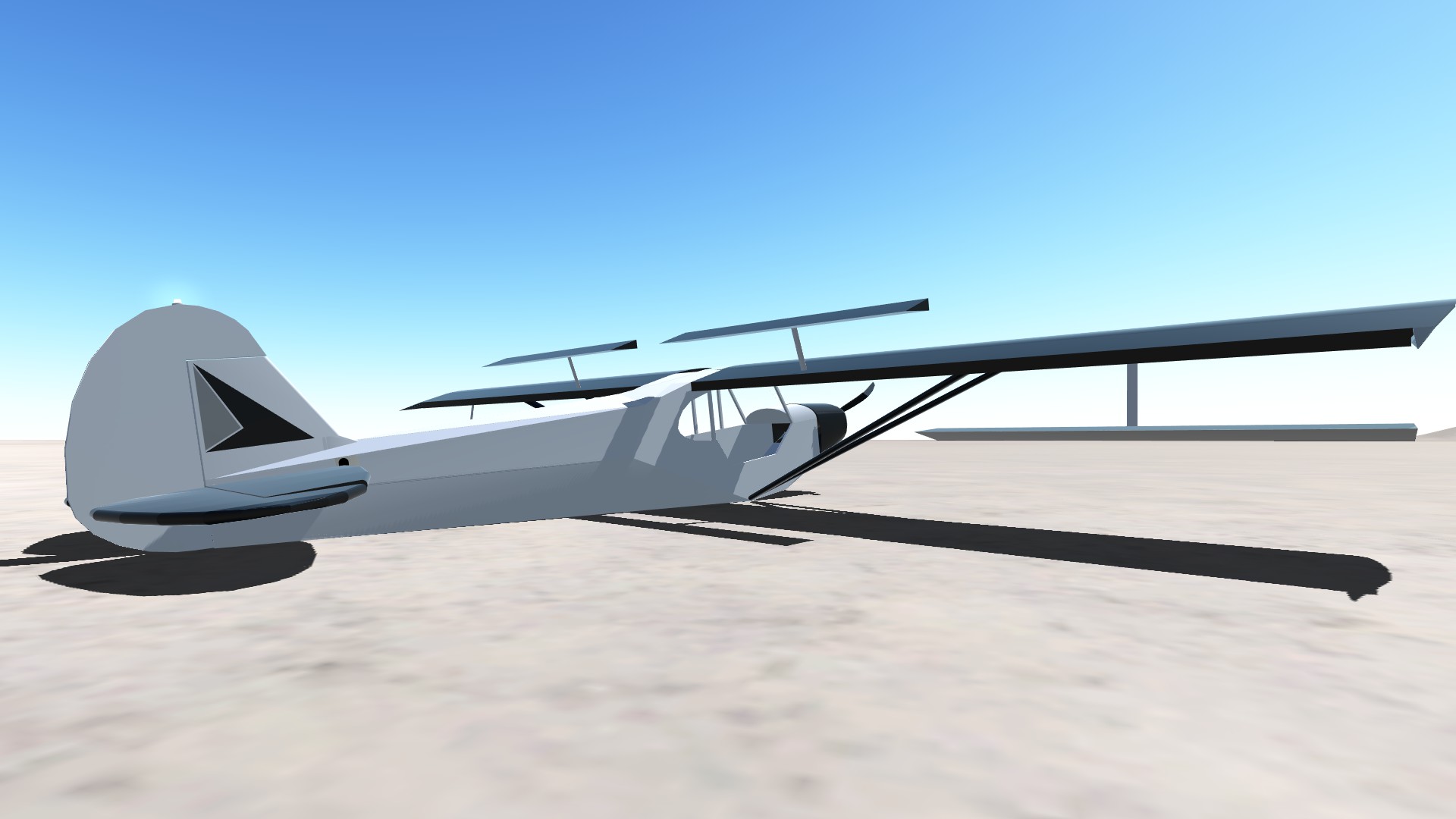 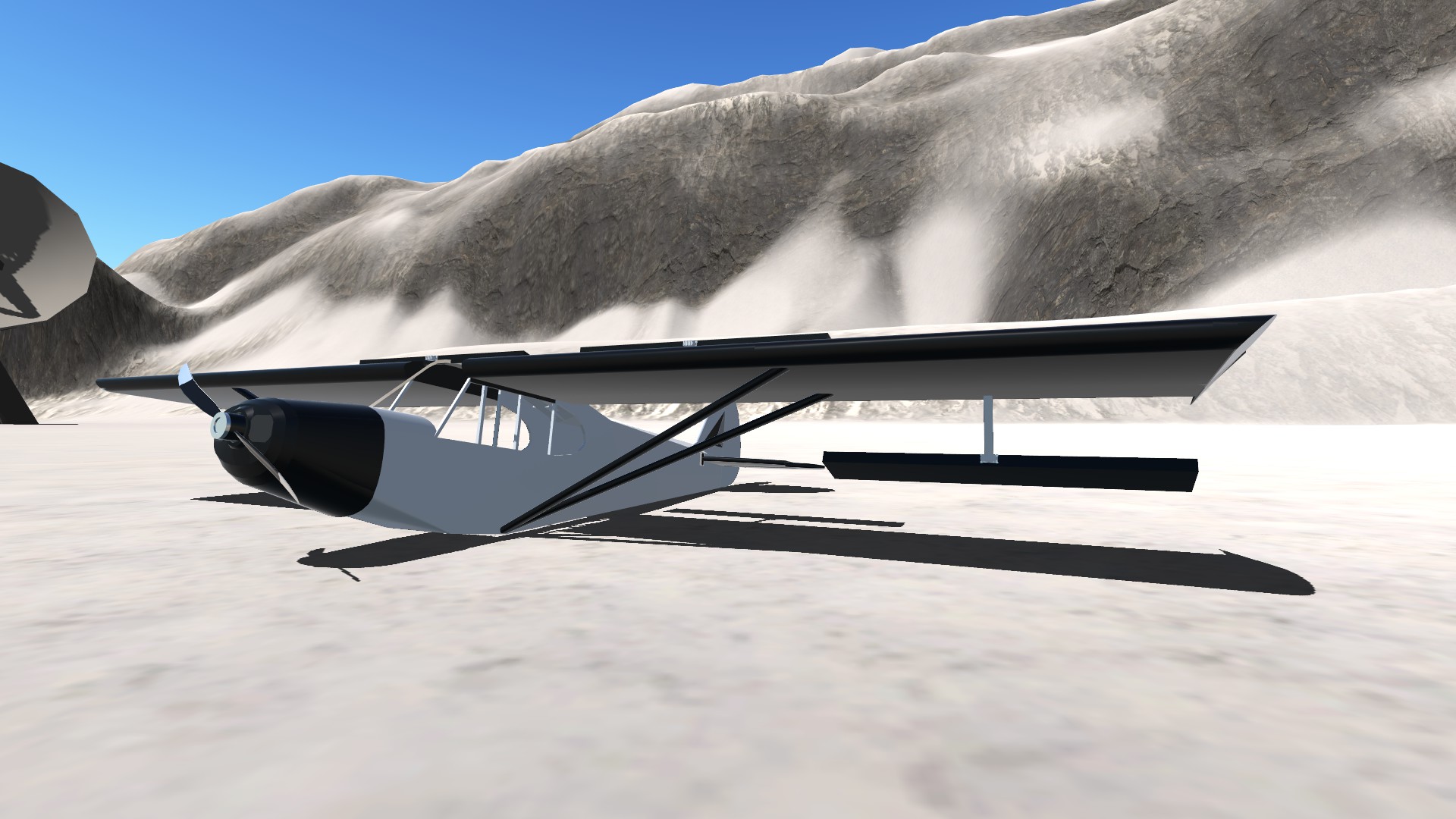 Comment “Sadly that won’t get 147 upvotes because half of the website has moved to SR2”, “I agree with your marks”, or just “T” to be tagged!