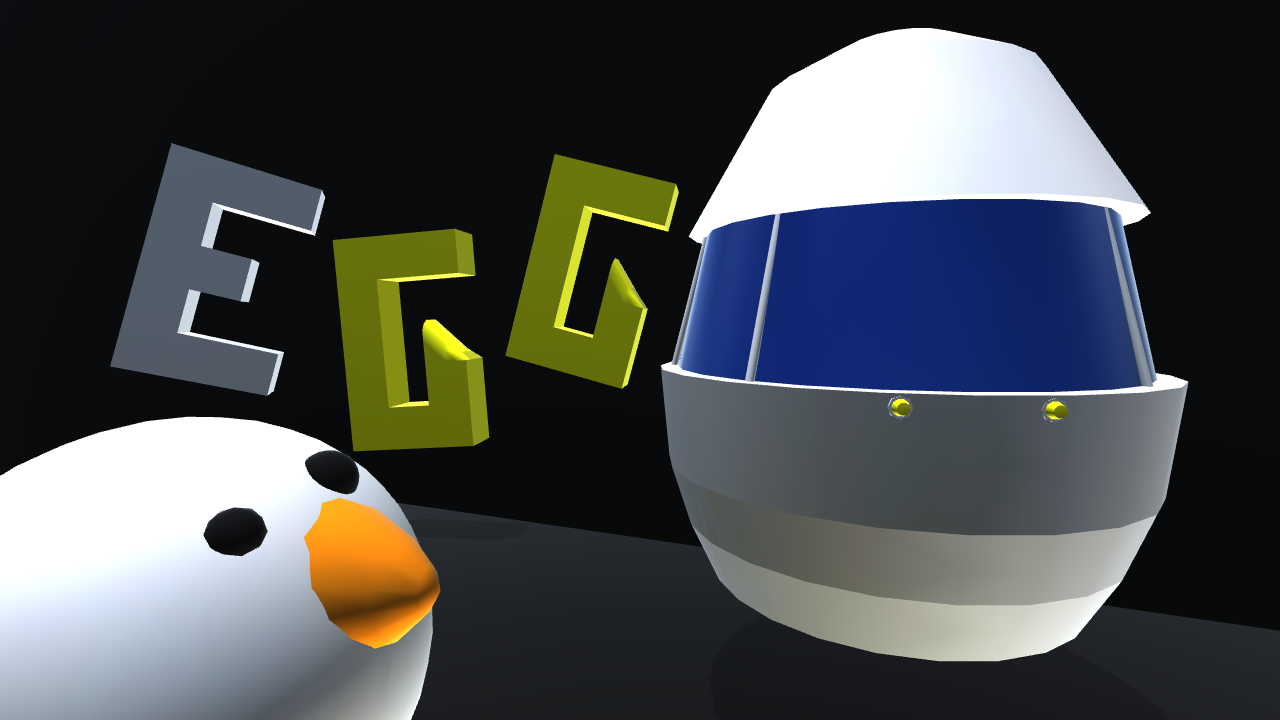 All successors still get upvoted

I bet it’s a shock that a transport truck won a flying competition. Not only did this truck meet the requirements but one can tell how much effort was put into this design.
Find Arhitect’s CM1302 Here

Not only do I have a soft spot for helicopters, but the judges and I (yes, I got judges to help me, too hard.) decided to put this one in second place. It has a very believable look to it, and it flies alright too.
Find Project8P8Manager’s Egg Copter Here

I never planned on a fourth place, but this was my personal favorite and I had to recognize it. I’m no commie but the design’s character is easy to like, it flies well, has a cool gun, looks funny, and looks cool. Xopowo, A+
Find Creativit’s Comrade Eggy Here

First Plane – JhM648’s Egg Challenge
Thanks for jumping in so quick!

Most Submissions That Aren’t The Same Craft - Creativit
Thanks for the excitement!

Warthog – RR184’s Egg-10 SportHog
I really liked the enthusiasm, so I made an award. The design works quite well with the egg and I was quite glad my competition pulled you into posting. The Egg-10 is one of my personal favourites. Fun Fact: I included the first version of this plane in the art below!

Big Bird – Fire Flyer’s Trico Egg Spike
Awesome ejection mechanism, this plane is fun to fly and I couldn’t help but come back to it and try it out every once in a while. I can appreciate the effort put into this design.

Space – LordGardeVoirX’s Eggy Lander
Nice design again, I also like how this is a lander.

Eggy the bird needs to migrate down south for the winter but he’s a little too chubby. To get flying, Eggy started building himself a plane and it all went well until he ran out of money. All he has is an egg cockpit and he needs your help to get the thing south. Help Eggy finish his plane. He’s very picky so you aren’t allowed to change the egg in any way, but he doesn’t mind if you put stuff in it, on it, or if you fill it with gas, weights, boyancy, etc.... Make sure the plane has weapons too, he’ll have to fight sky pirates on the way home. 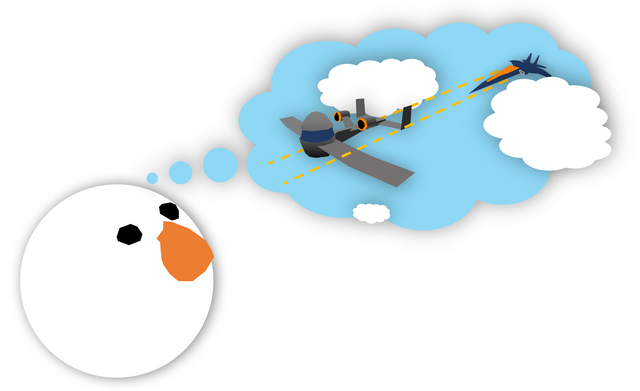 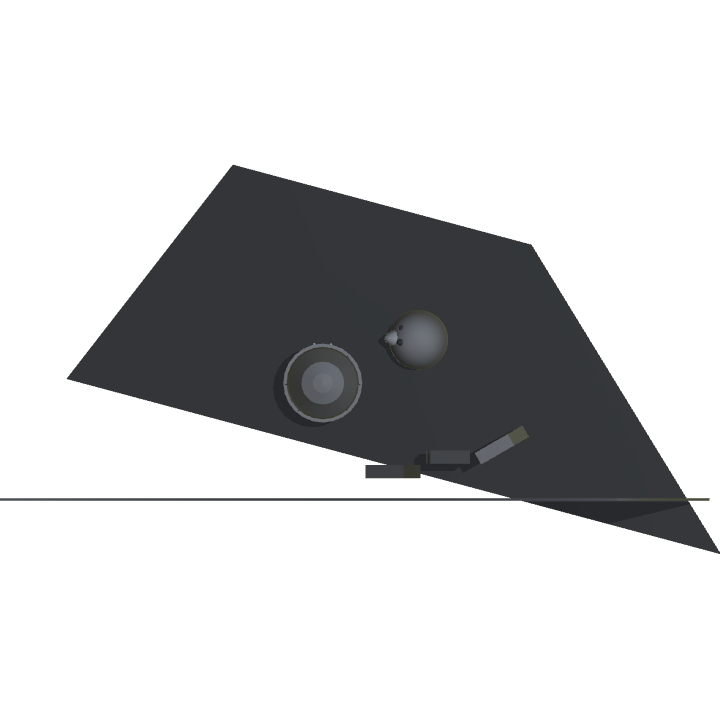 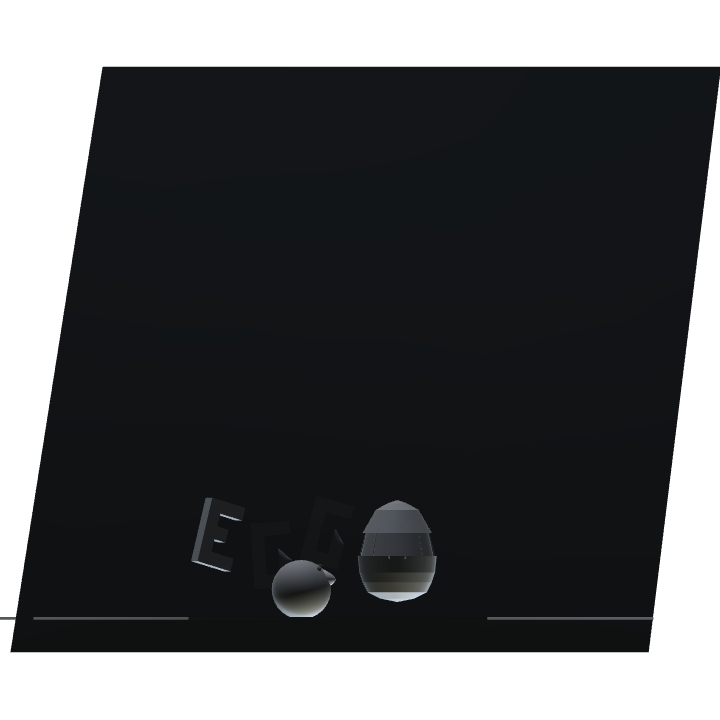