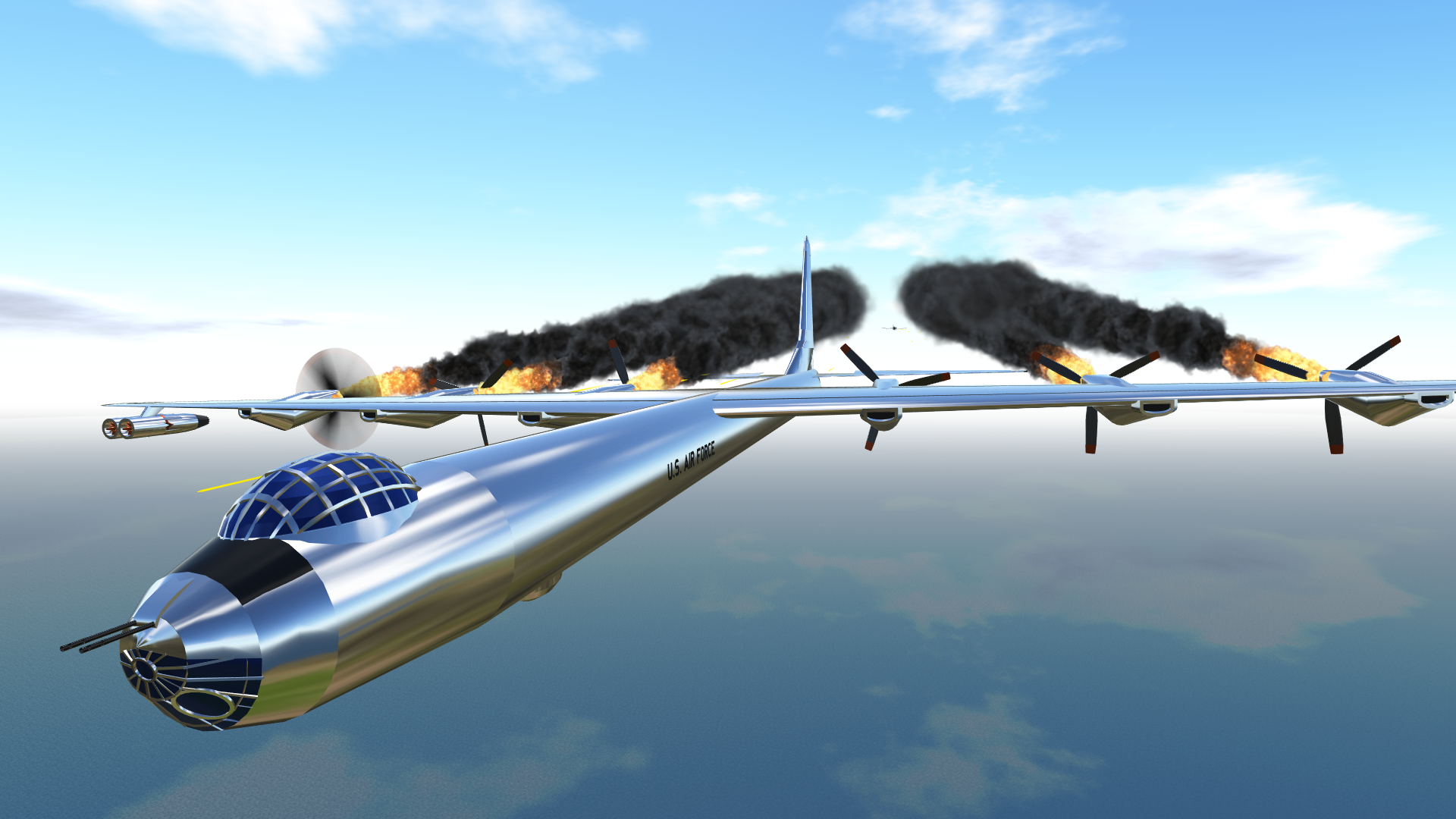 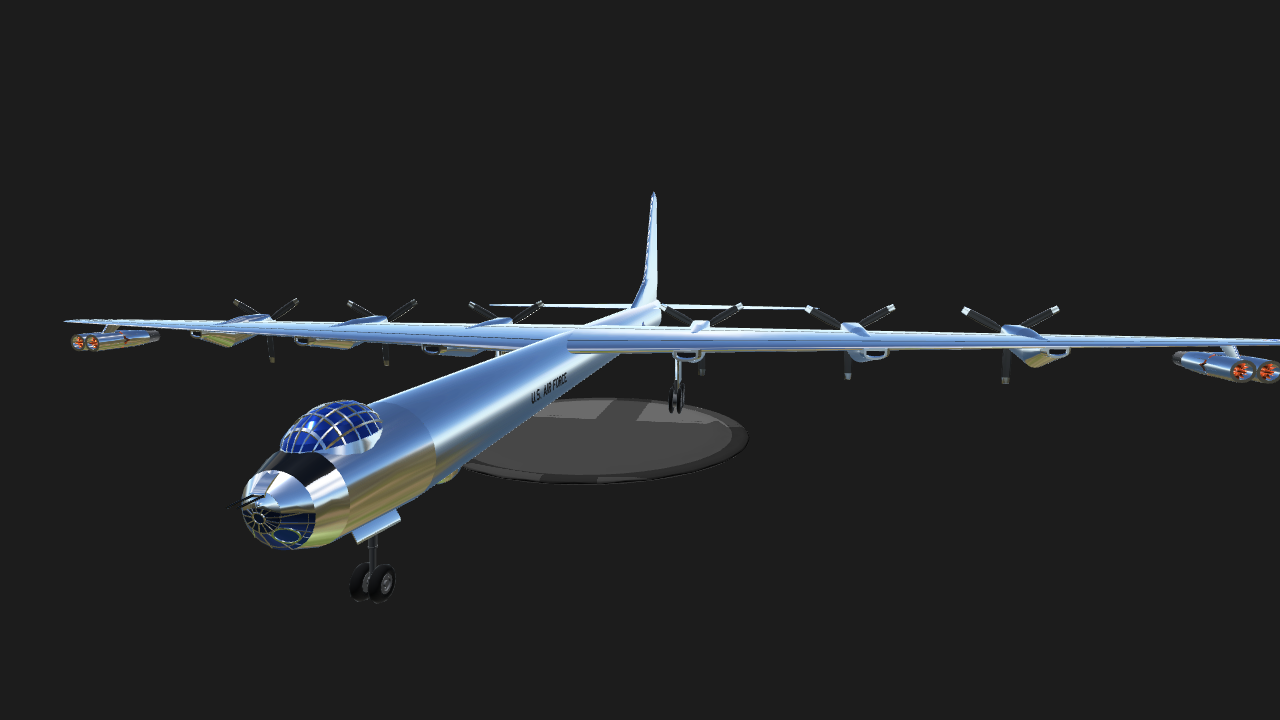 Convair B-36 "Peacemaker" is a strategic bomber built by Convair and operated by the United States Air Force (USAF) from 1949 to 1959. The B-36 is the largest mass-produced piston-engined aircraft ever built. It had the longest wingspan of any combat aircraft ever built, at 230 ft (70.1 m). The B-36 was the first bomber capable of delivering any of the nuclear weapons in the U.S. arsenal from inside its four bomb bays without aircraft modifications. With a range of 10,000 mi (16,000 km) and a maximum payload of 87,200 lb (39,600 kg), the B-36 was capable of intercontinental flight without refuelling.

Entering service in 1948, the B-36 was the primary nuclear weapons deliveryStrategic Air Command (SAC) until it was replaced by the jet-powered Boeing B-52 Stratofortress beginning in 1955. All but five examples were scrapped. 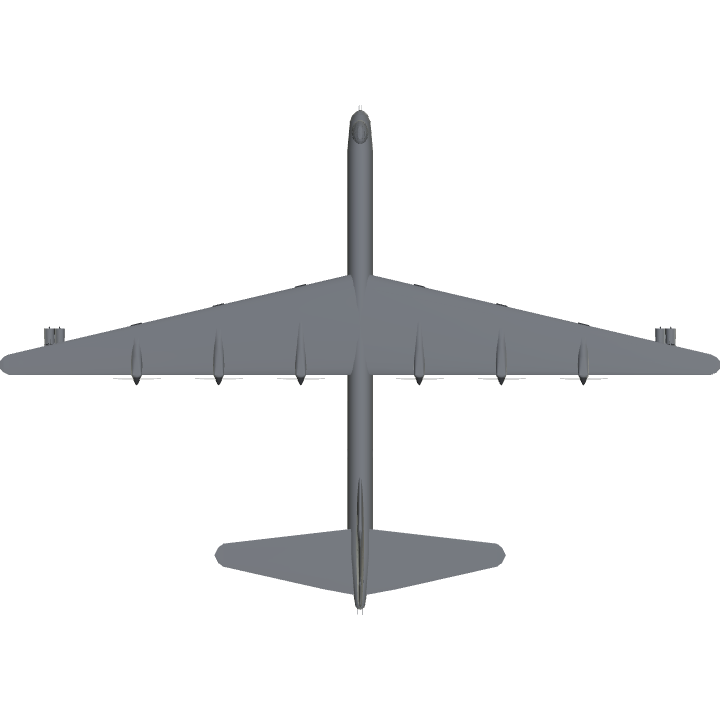 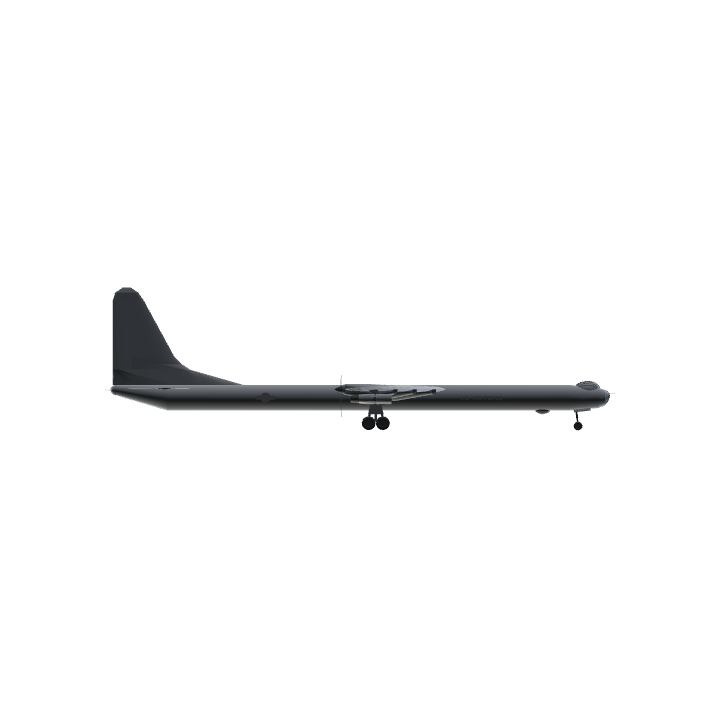 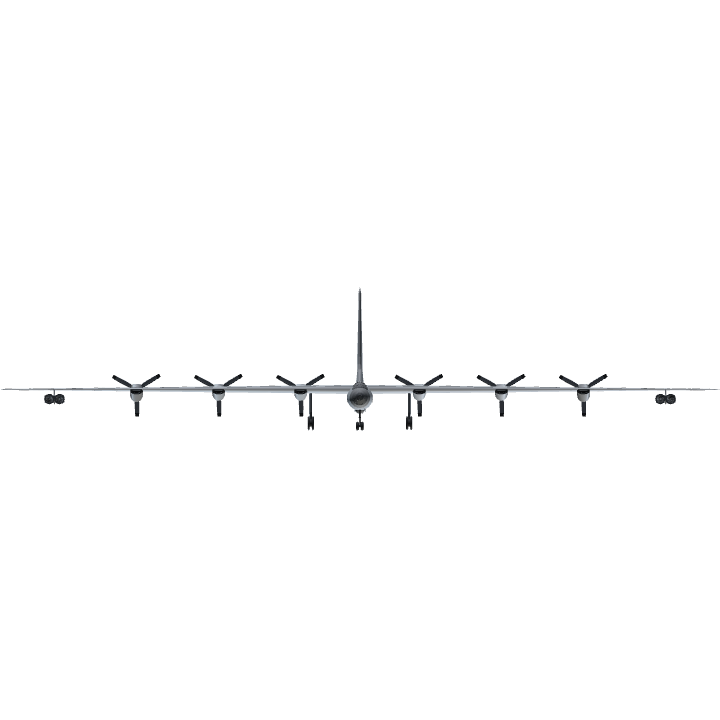