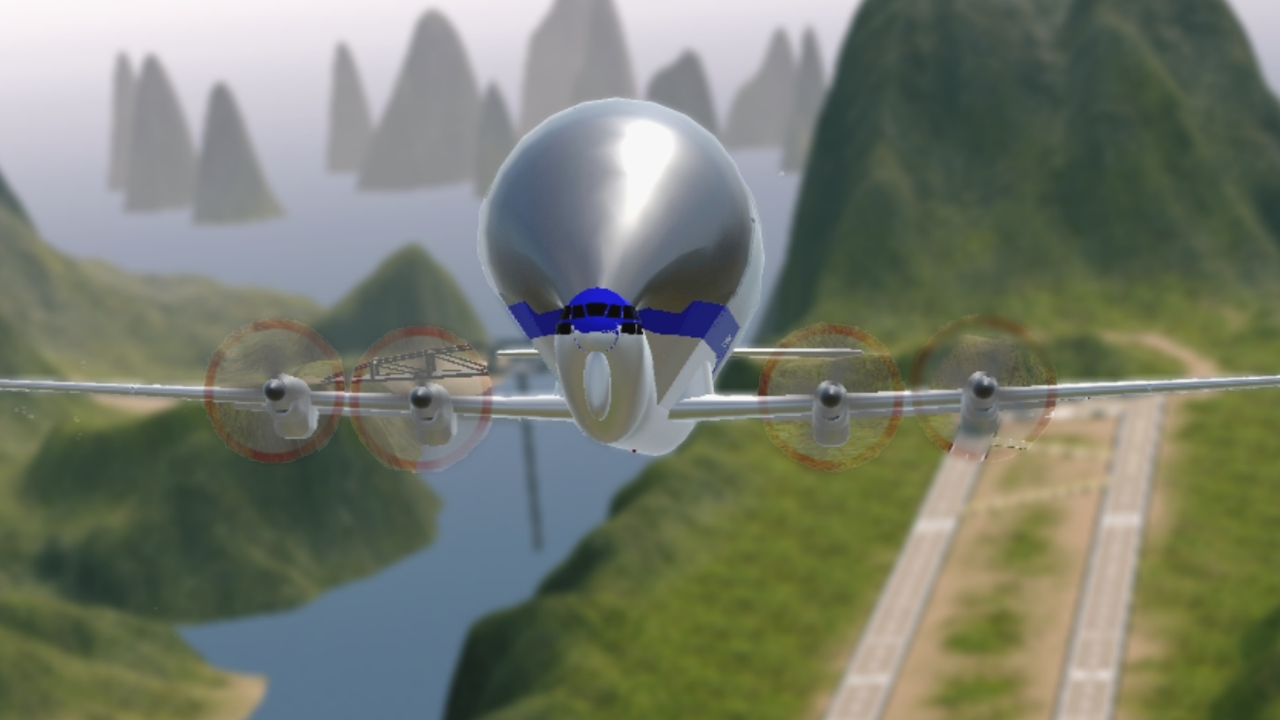 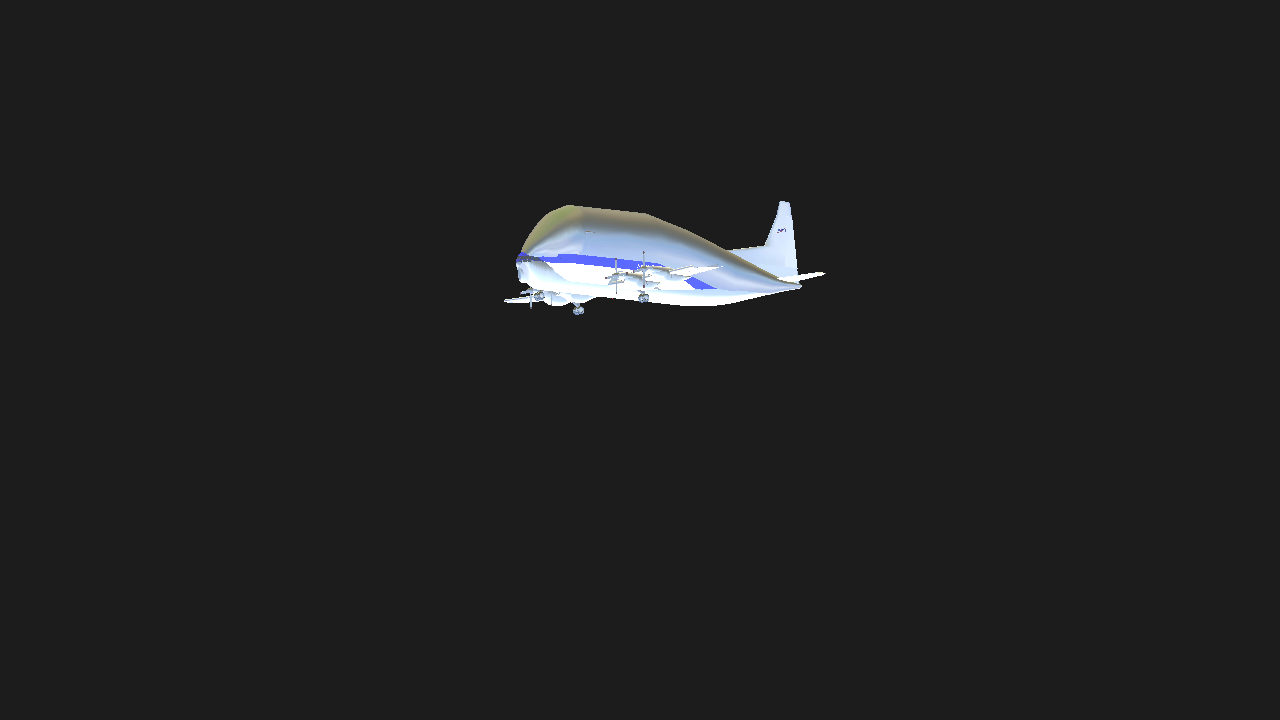 The Aero Spacelines Super Guppy is a large, wide-bodied cargo aircraft that is used for hauling outsize cargo components. It was the successor to the Pregnant Guppy, the first of the Guppy aircraft produced by Aero Spacelines. Five were built in two variants, both of which were colloquially referred to as the "Super Guppy" 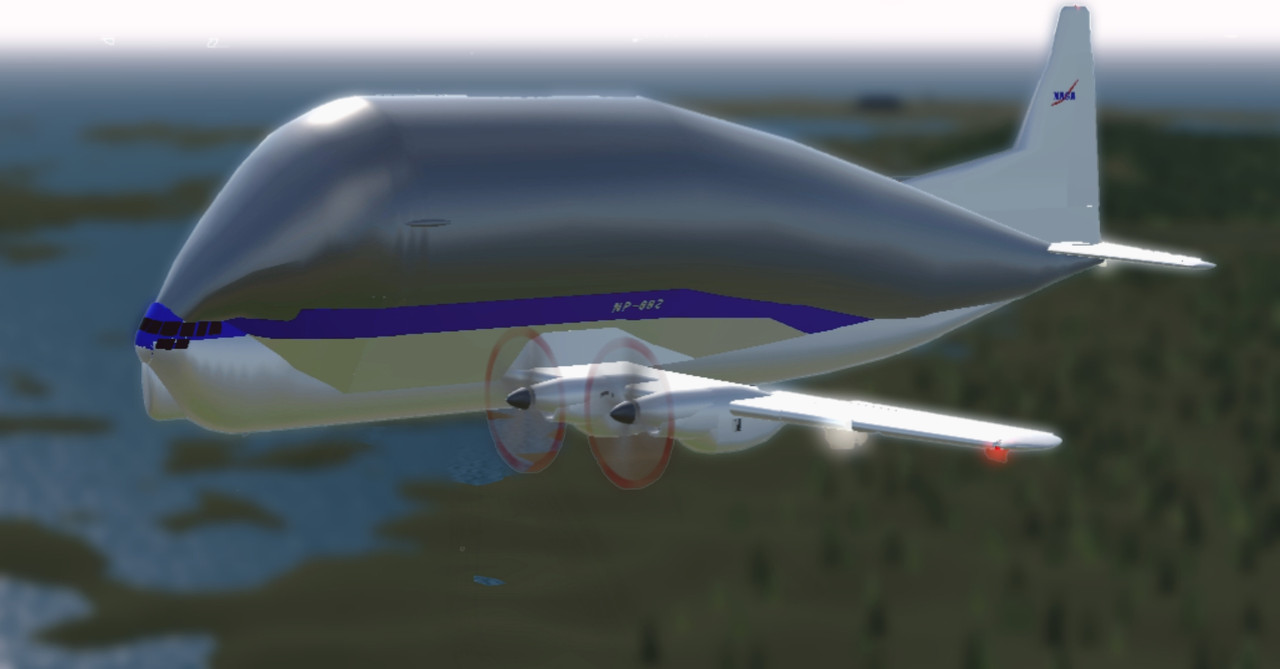 The Super Guppy is "the only airplane in the world capable of carrying a complete S-IVB stage", the third stage of the Saturn V rocket. The Super Guppy performed this role several times during the Apollo program.

The first, the Super Guppy, or "SG", was built directly from the fuselage of a C-97J Turbo Stratocruiser, the military version of the 1950s Boeing 377 Stratocruiser passenger plane. The fuselage was lengthened to 141 feet (43 m), and ballooned out to a maximum inside diameter of 25 ft (7.6 m), the length of the cargo compartment being 94 ft 6 in (28.8 m). The floor of the cargo compartment was still only 8 ft 9 in (2.7 m) wide, as necessitated by the use of the Stratocruiser fuselage.

In addition to the fuselage modifications, the Super Guppy used Pratt & Whitney T-34-P-7WA turboprop engines for increased power and range, and modified wing and tail surfaces. It could carry a load of 54,000 pounds (24,000 kg) and cruise at 300 mph (480 km/h). 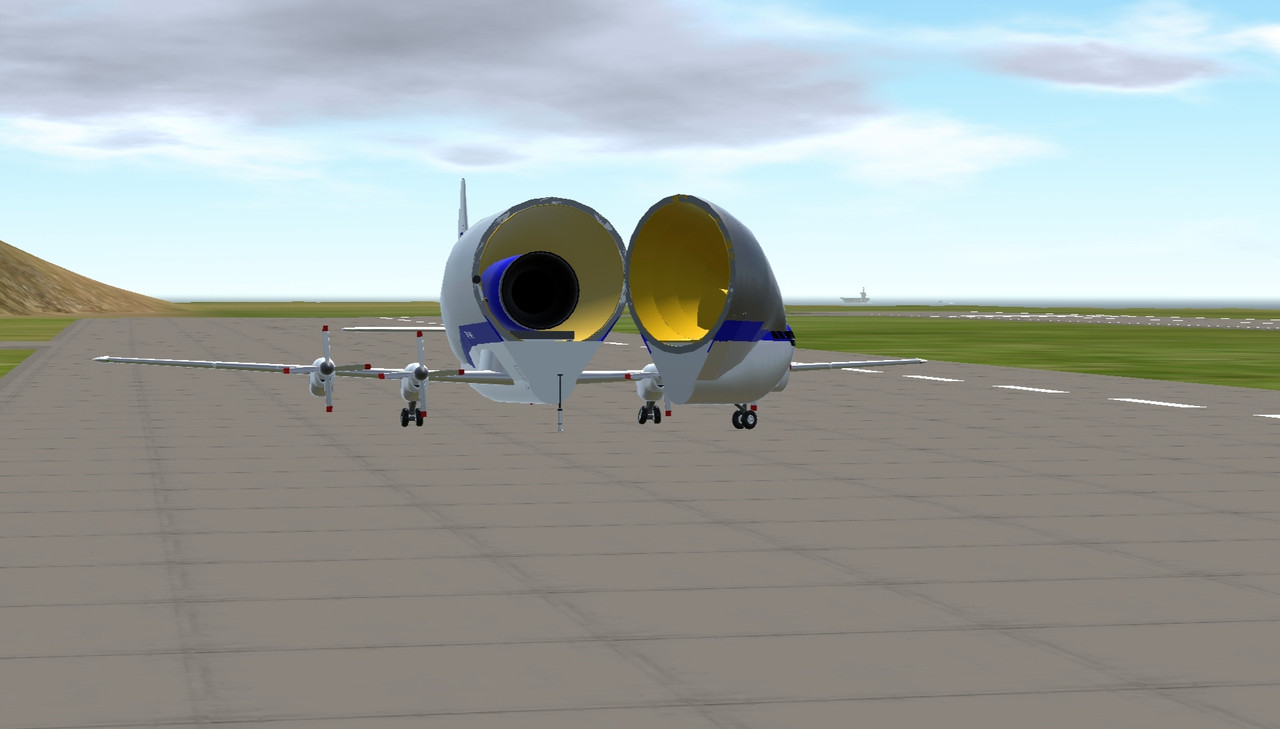 • Plane will fly faster without cargo 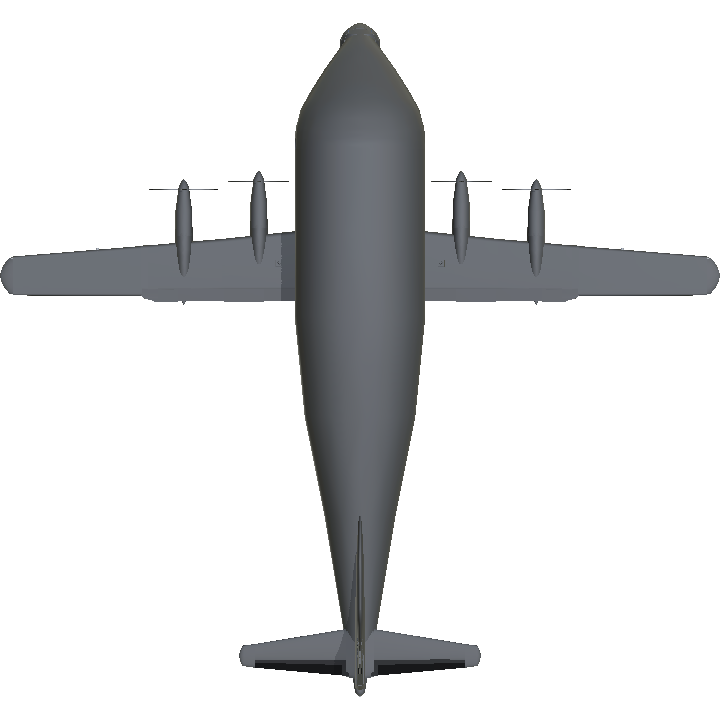 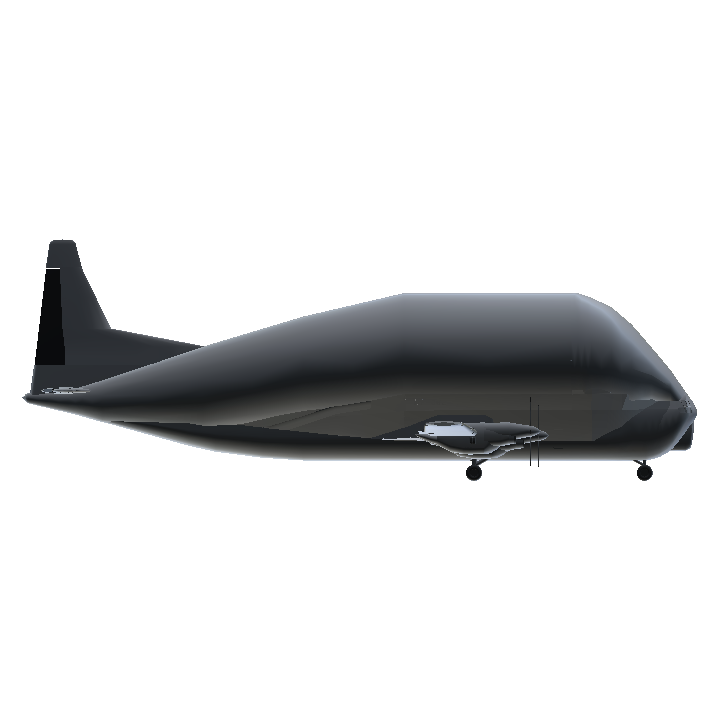 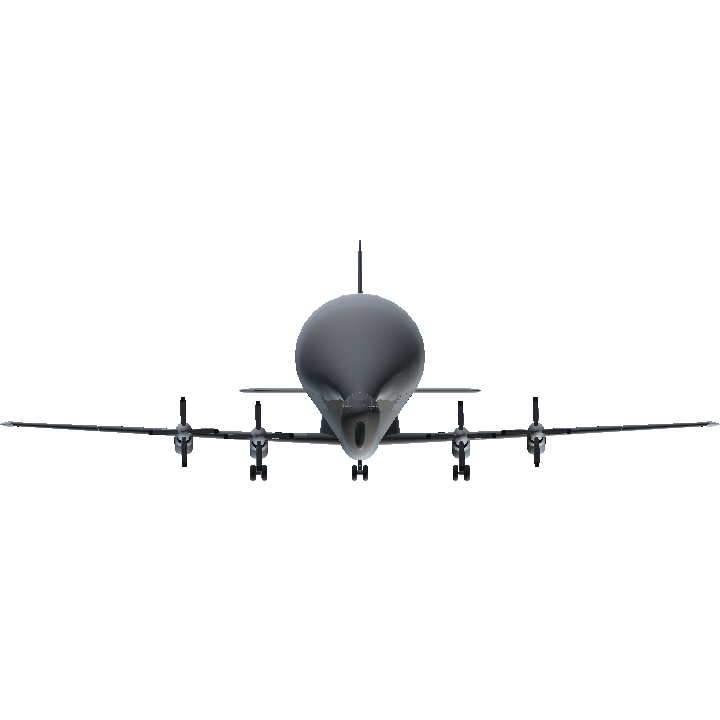