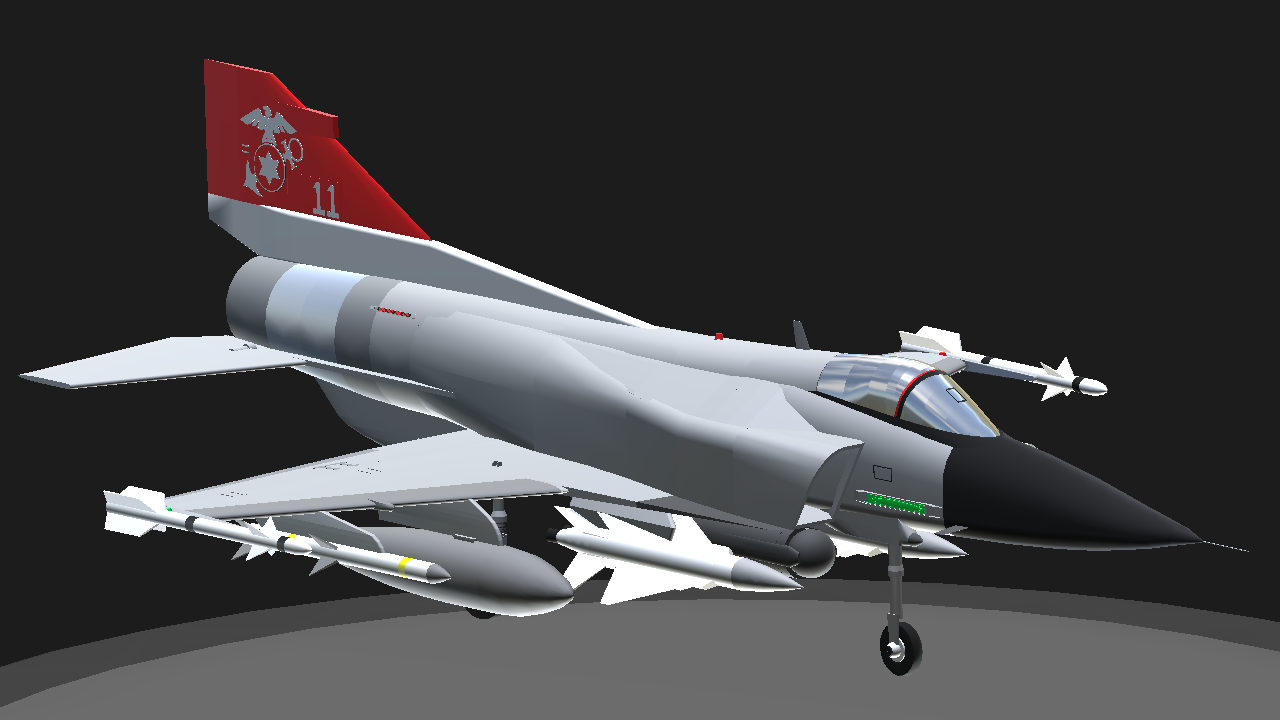 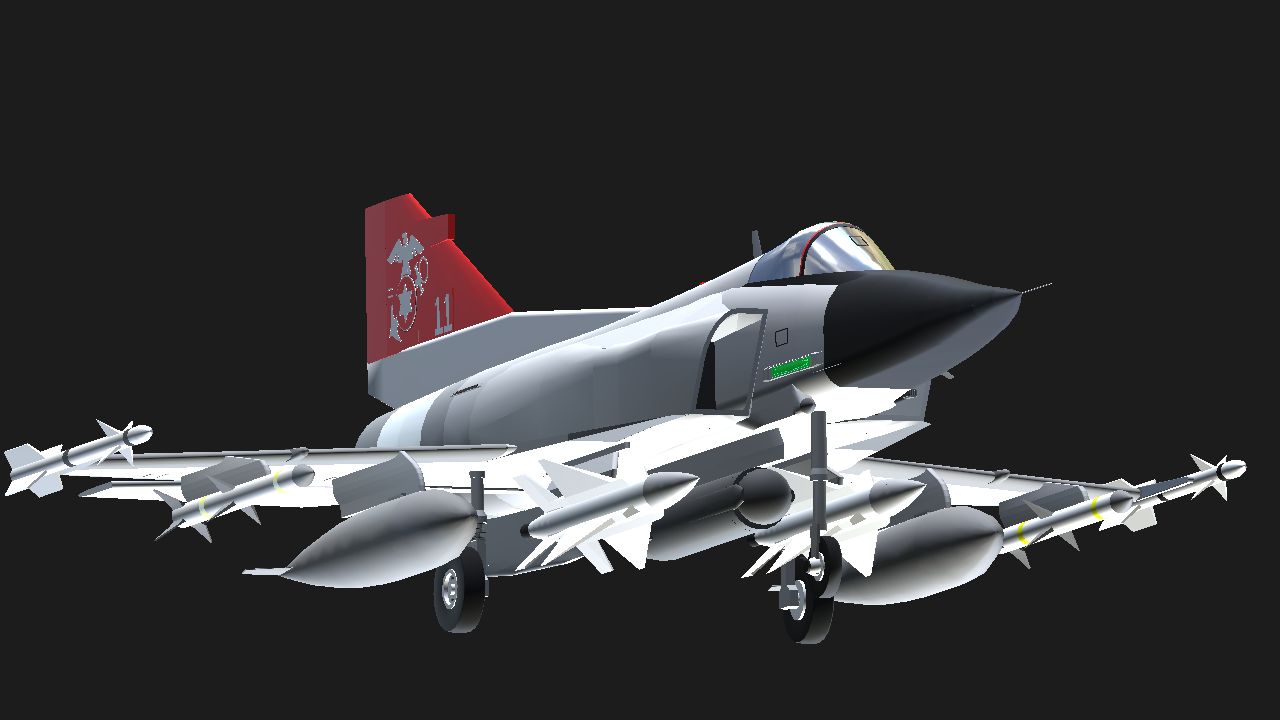 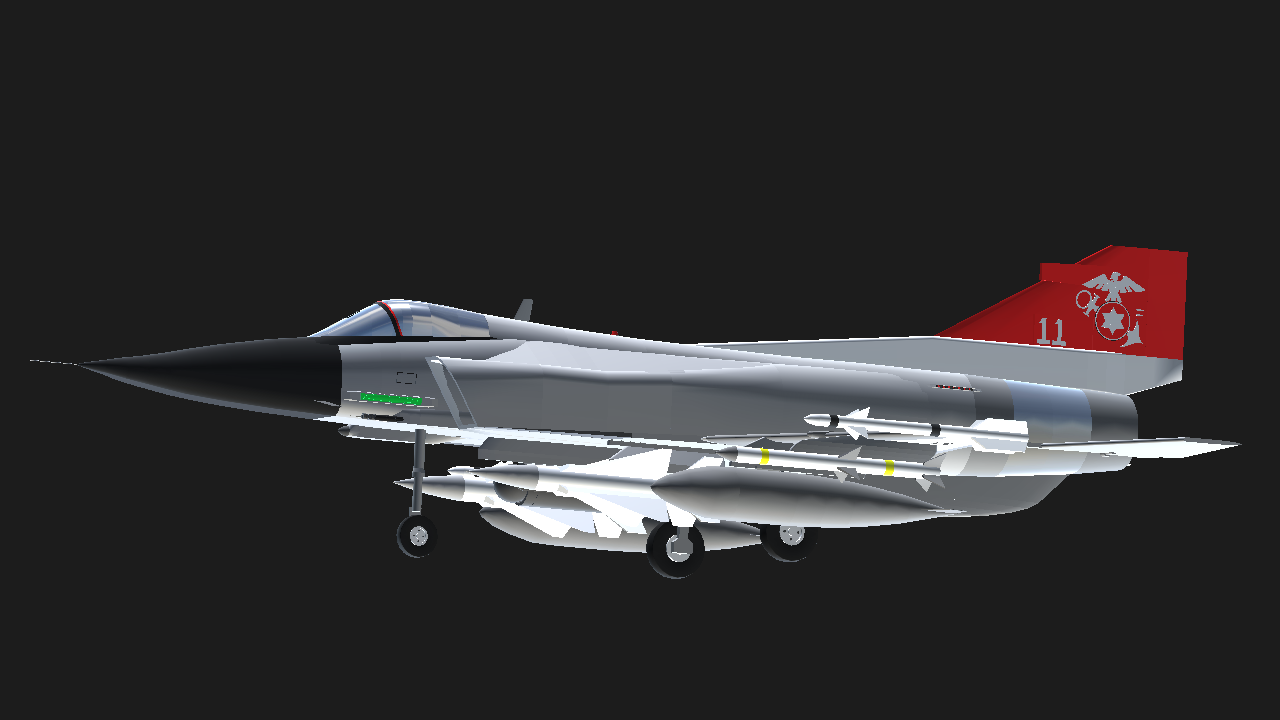 The F-25 Panther is a 4th Generation multirole fighter developed by the Kusa Advanced Systems and Defense, it earned it's nickname due to it's similar forward fuselage shape to the American F-5E Tiger.

The F-25 was first proposed as a High-performance Interceptor Aircraft, equipped with the new Adler-Hobart Trident 200 Afterburning Turbofan engine.

Later variants of the F-25 (Block III and later.) Inherited better carrying capability and performance to carry out a wide variety of missions, making it a Multirole Fighter.

Testing shows that prototype 02 and 03 has identical performance, with prototype 03 having advantage due to higher turn rate and better stability over prototype 01 and 02.

Further development started with extra funding from Venoslavian government, which ultimately led to the creation of the F-25A Panther.

YF-25
Prototype Panther used to demonstrate the combat capability of the Panther series.

F-25A/B
Production version of the Panther operated by the Venoslavian Air Defense Forces.

F-25EV (Export Vietnam)
Variant of the F-25 Block V operated by the VPAF.

Hardpoints
The F-25 has 9 Hardpoints capable of mounting: 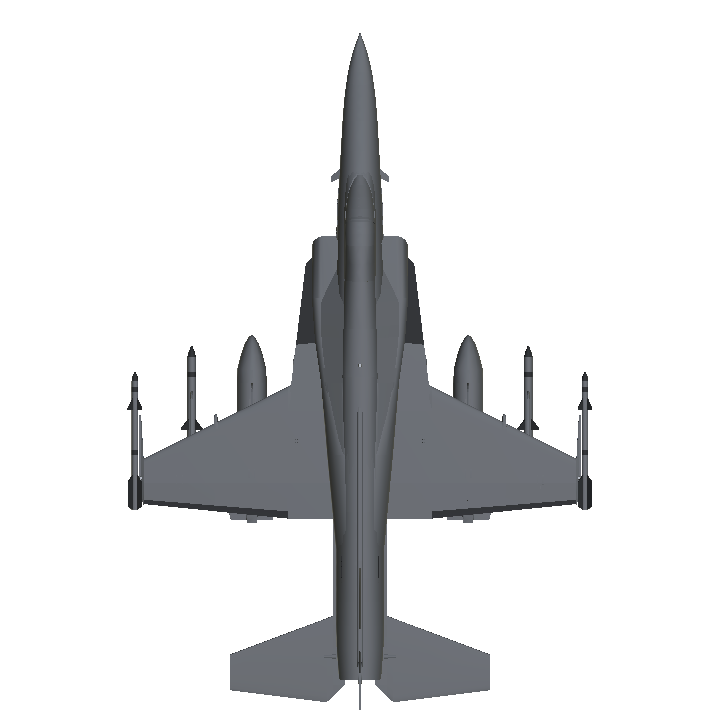 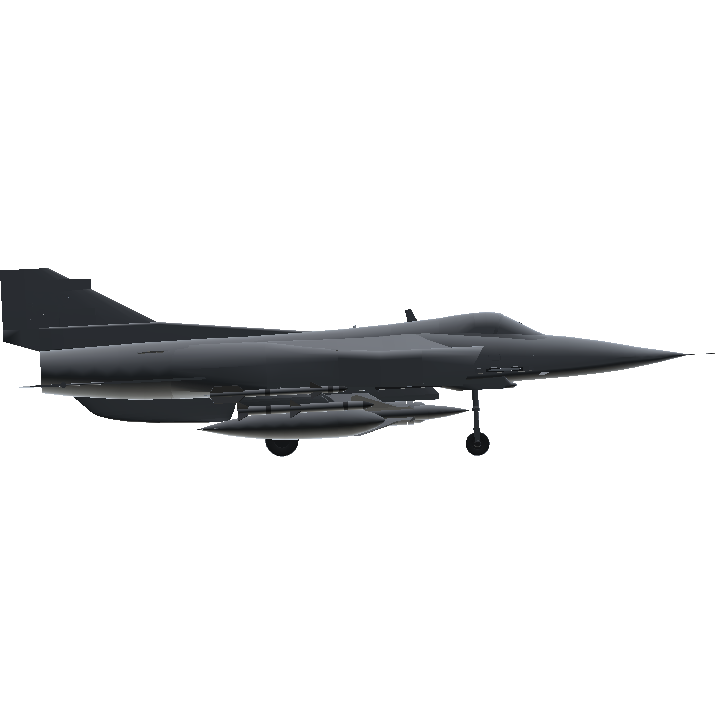 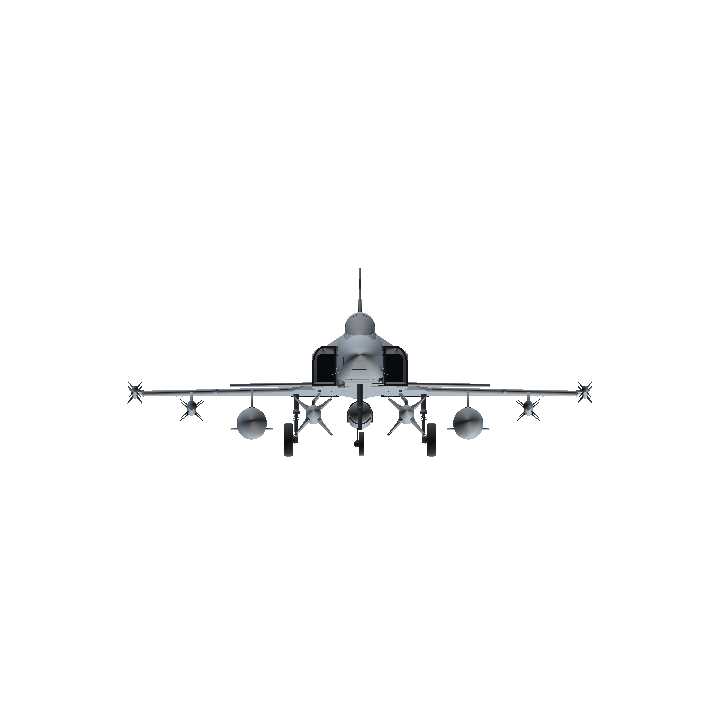