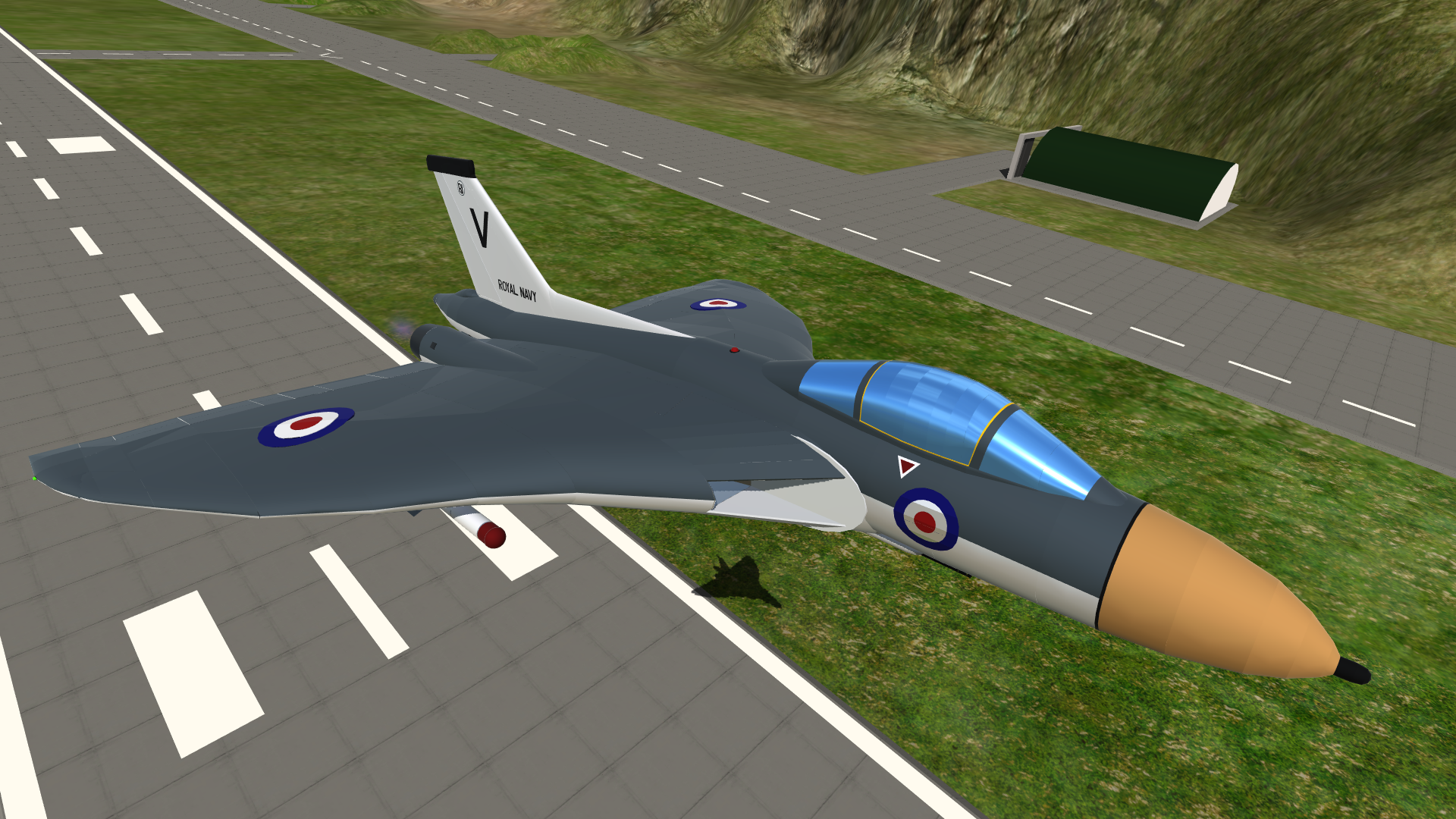 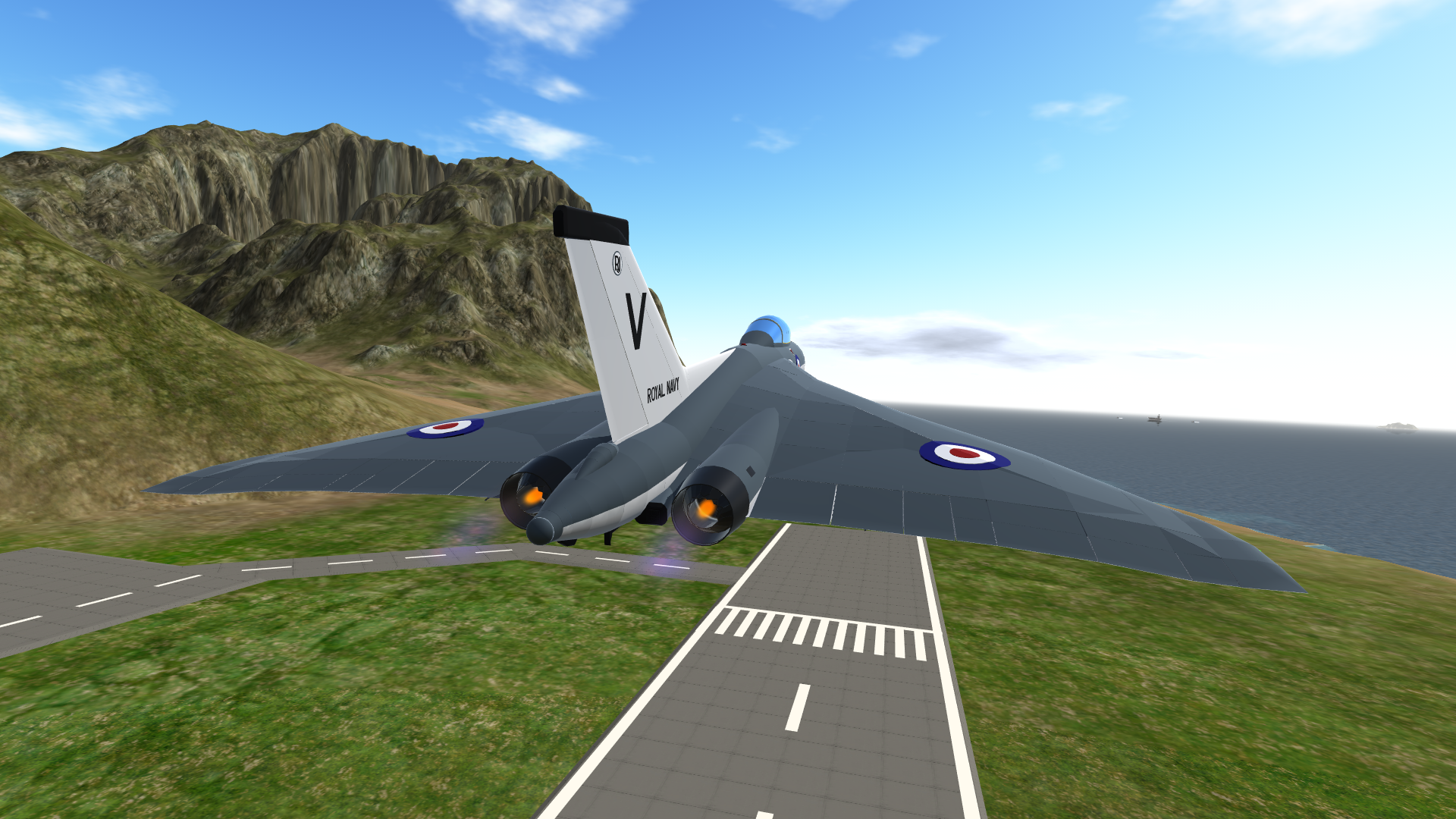 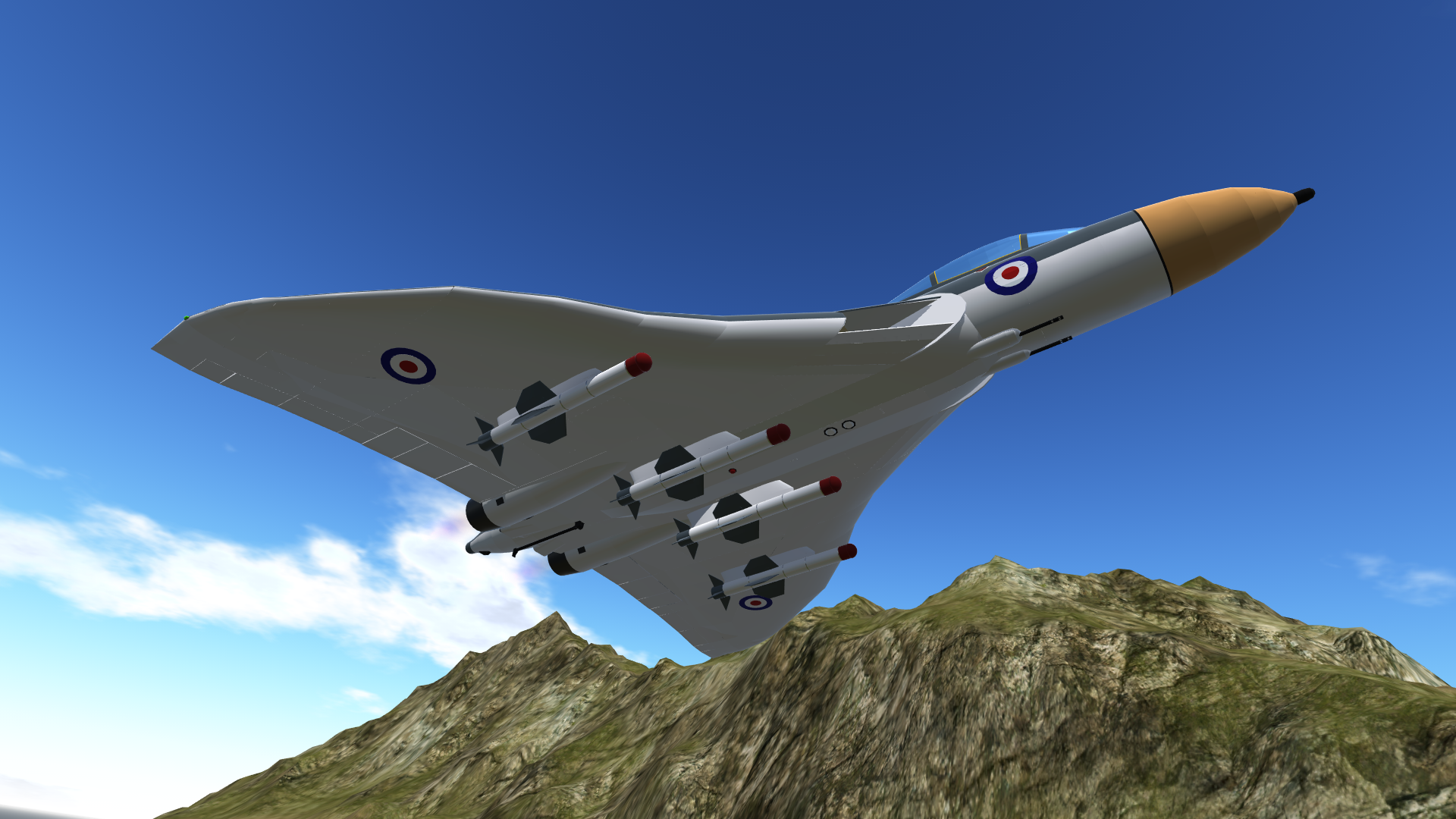 Avro, in competition with DeHavilland who produced the Sea Vixen, came up with an all weather sub-sonic heavy naval fighter based on the success that they had had with the Vulcan.

I started by scaling the wingspan of a vulcan down to 2/3rds ish size so this has a smaller wing and more swept leading edge. I then scaled the whole thing down to suit a single cockpit. 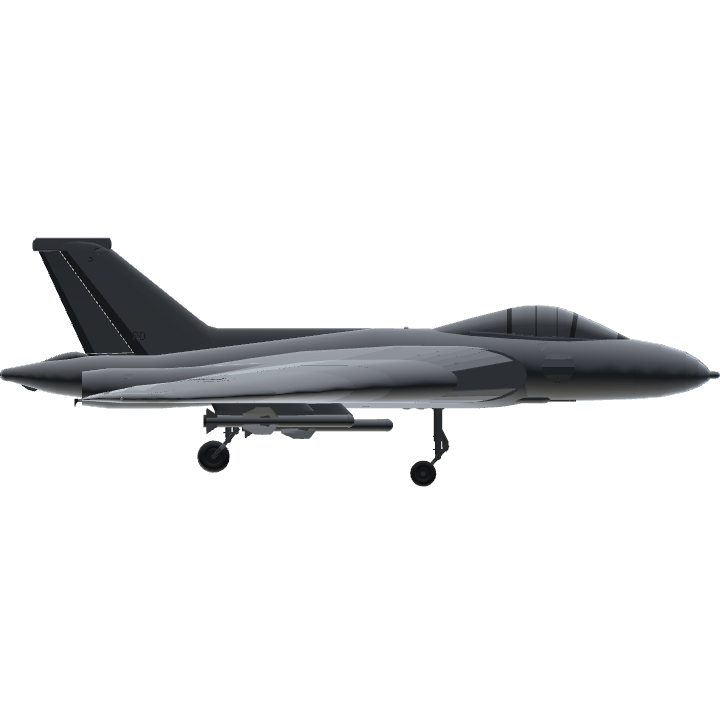 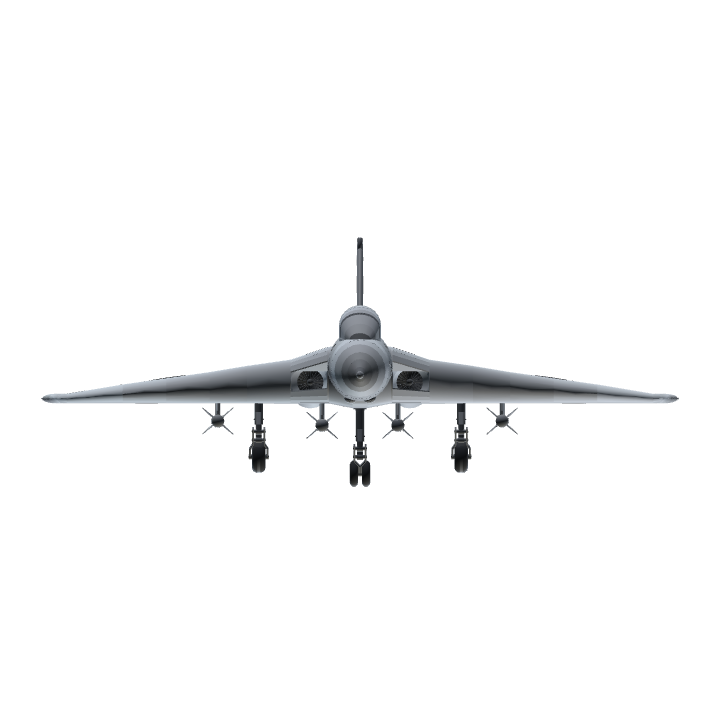