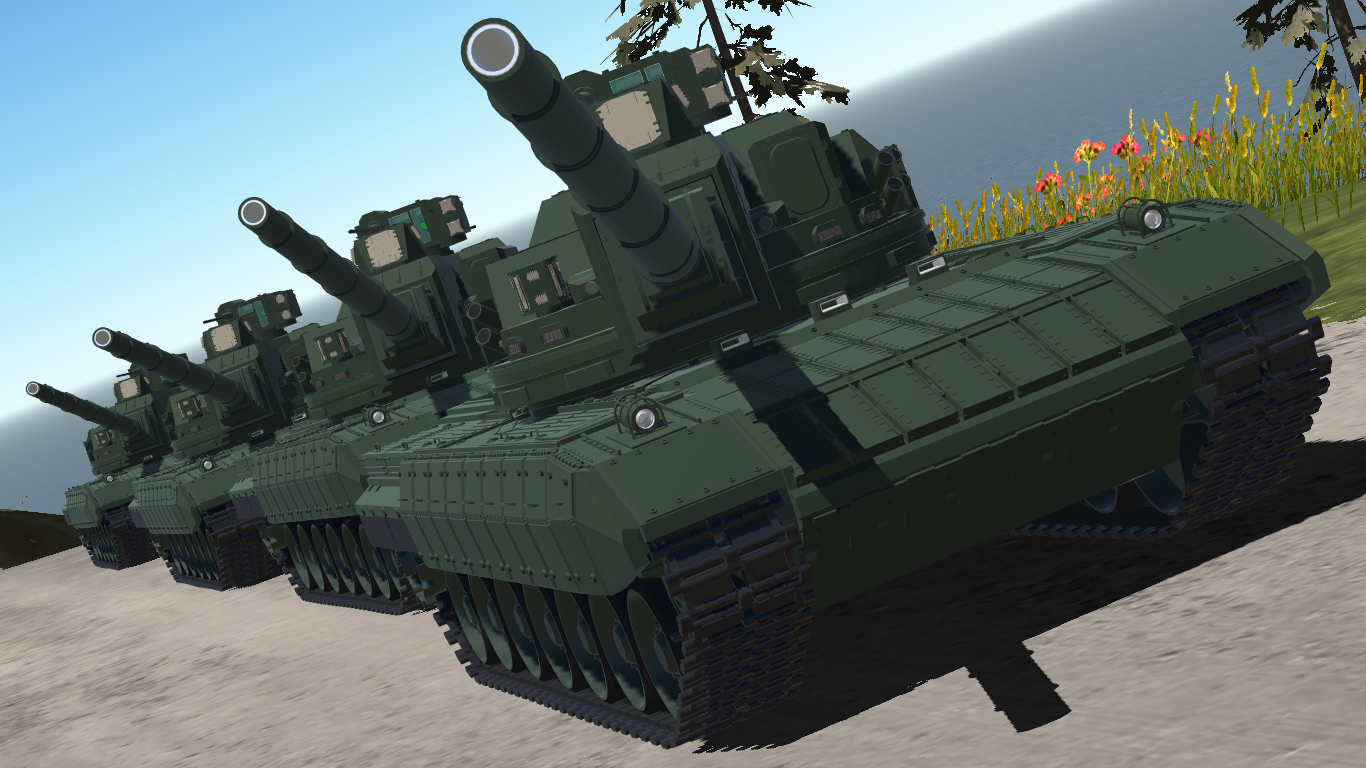 Activation groups:
AG-1 - the main tower will be tracking the target.
AG-2 - the 30mm module turns on and aims at the target
AG-3 - sight opens.
AG-4 - the night vision device is turned on.
AG-7 - turn on the headlights. 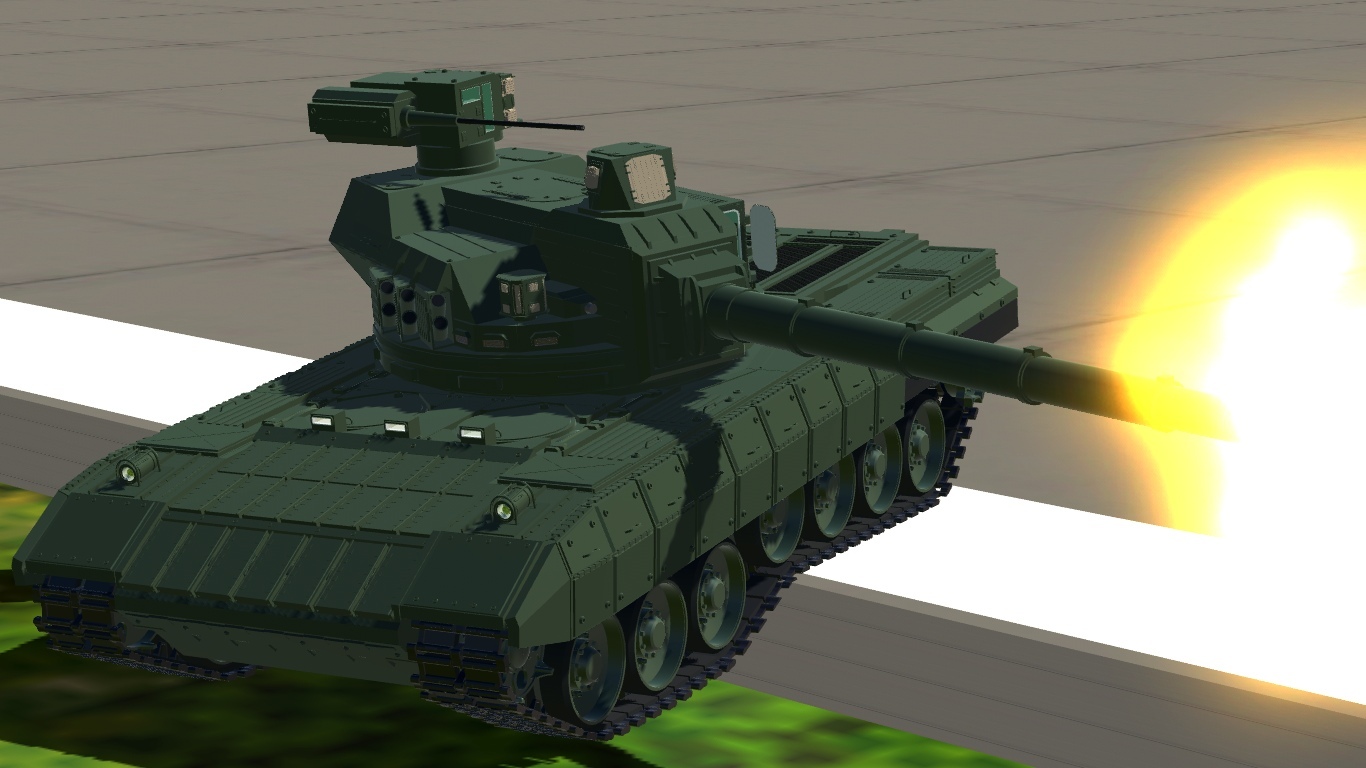 Features - the first tank to have target homing. Accuracy - high, at the range of a "tank" shot. 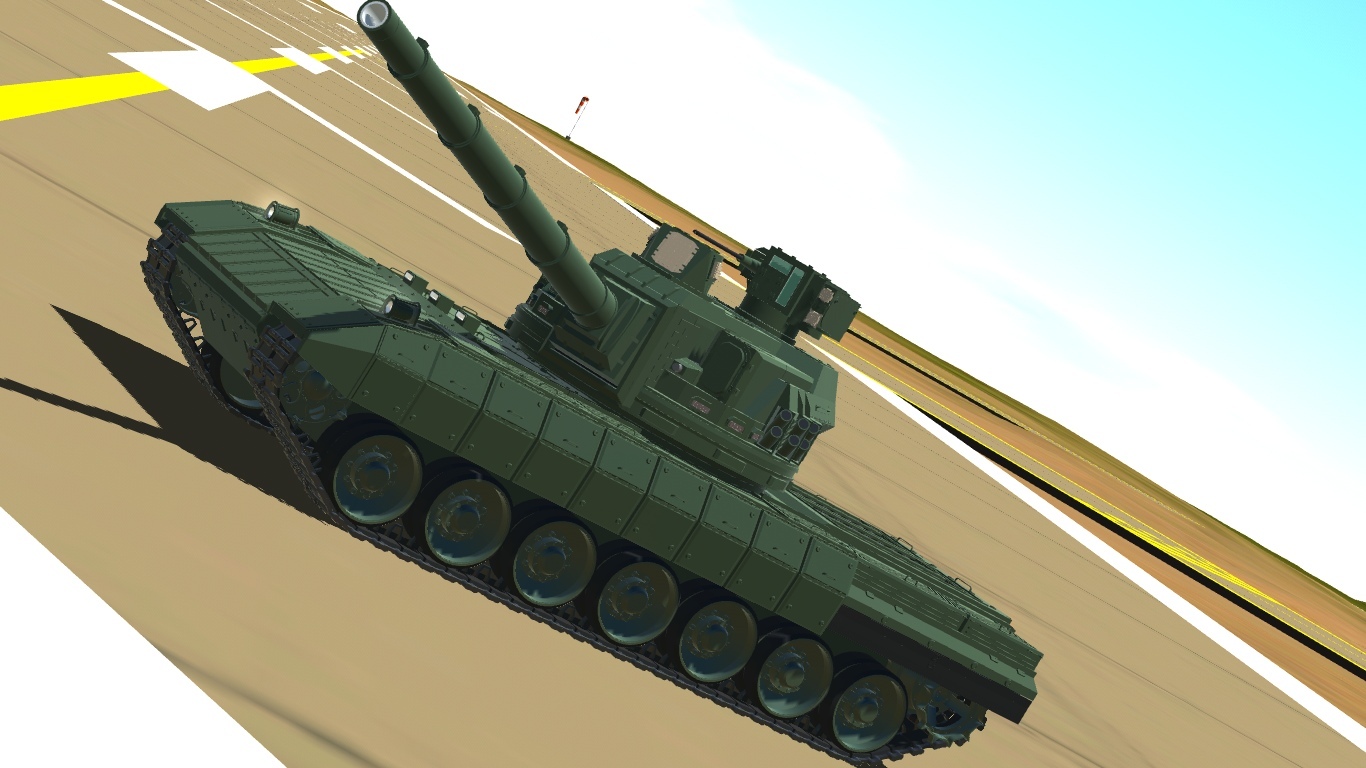 In the 1990s, based on the developments of the Soviet Union, the Russian Federation at an accelerated pace began the development of the newest Main Battle Tank, seeing a threat from NATO and the UN. The result of all the research was the appearance of the Object 194 tank.

In the first half of 1991, on the basis of allied relations with Germany, about 20 newest MBTs were sent to the latter to be replaced with more advanced electronics, which, in fact, significantly increased the effectiveness of MBTs. At the end of the second half of 1991, the developments for the "Object 194" were transferred to Germany, in Germany itself this tank began to be called - "1A2 Vietinghoff". 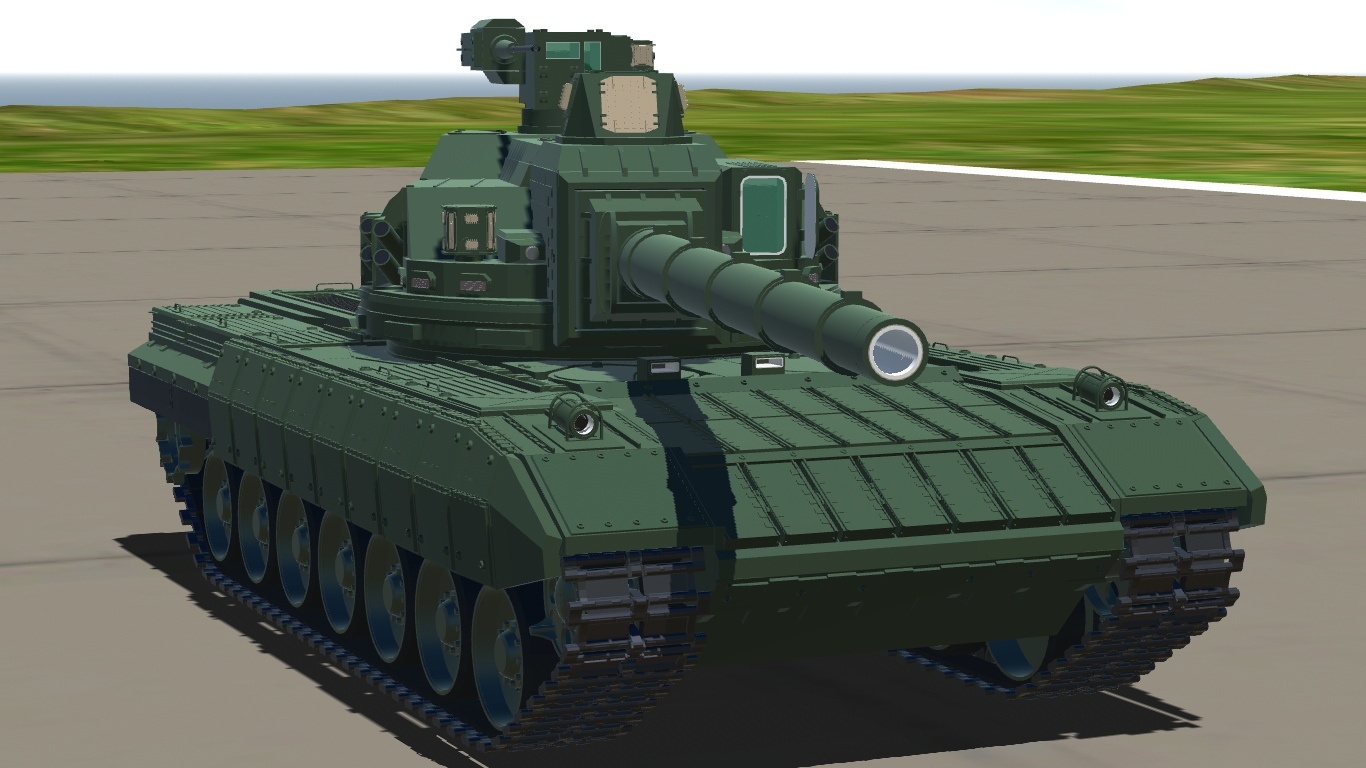 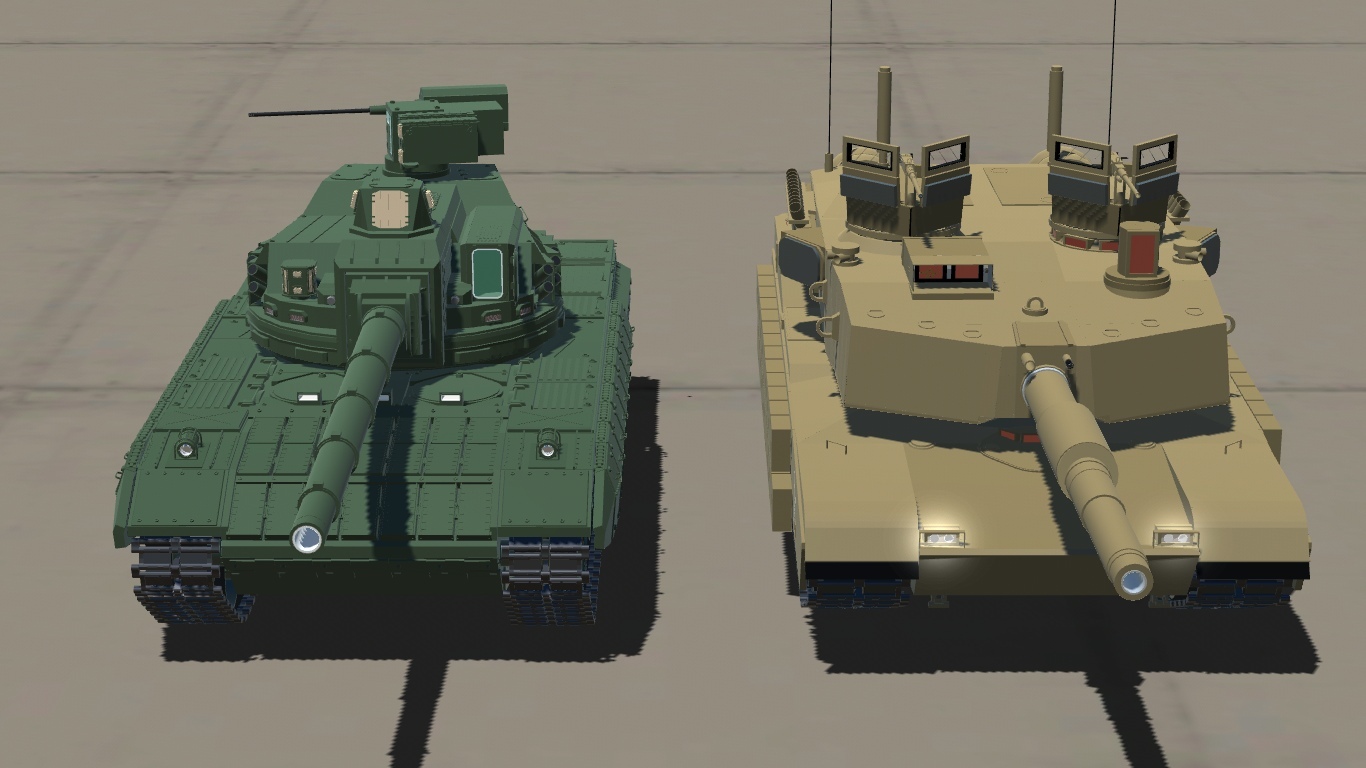 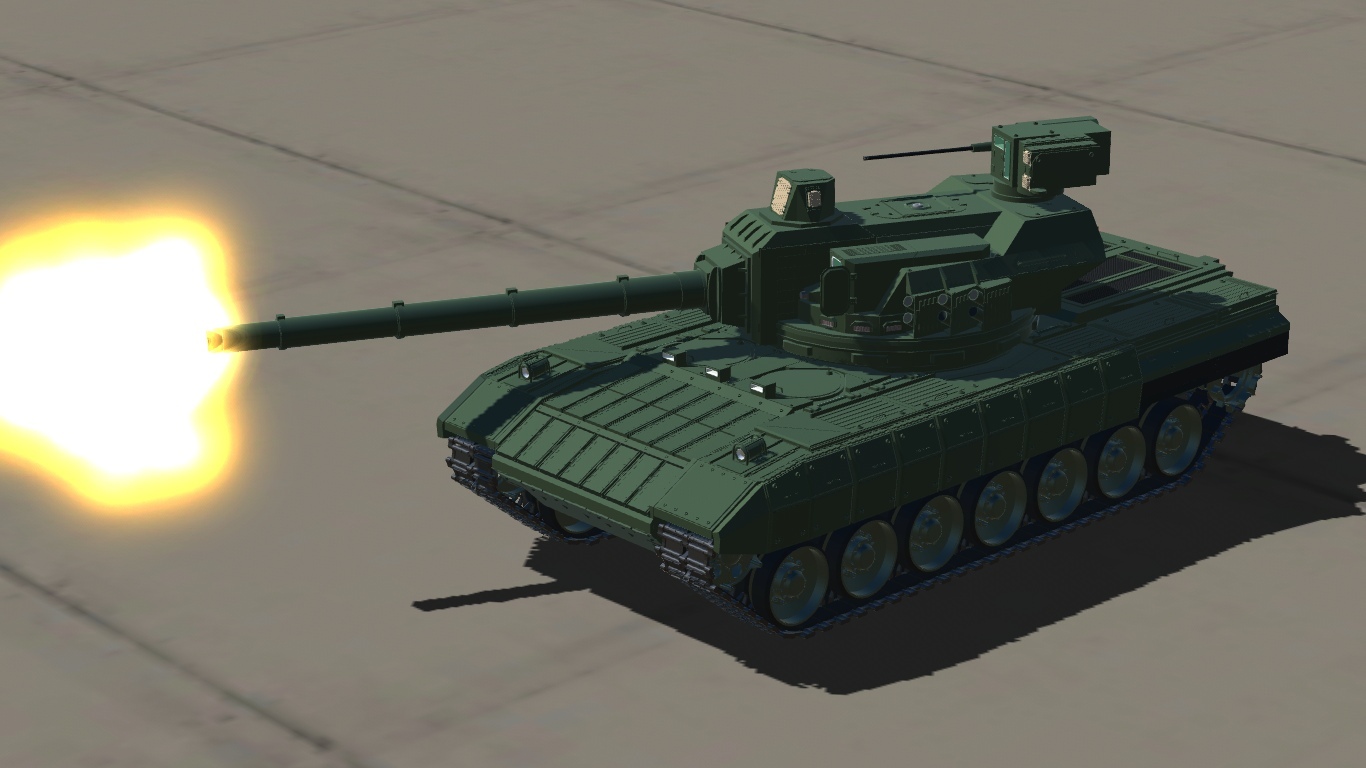 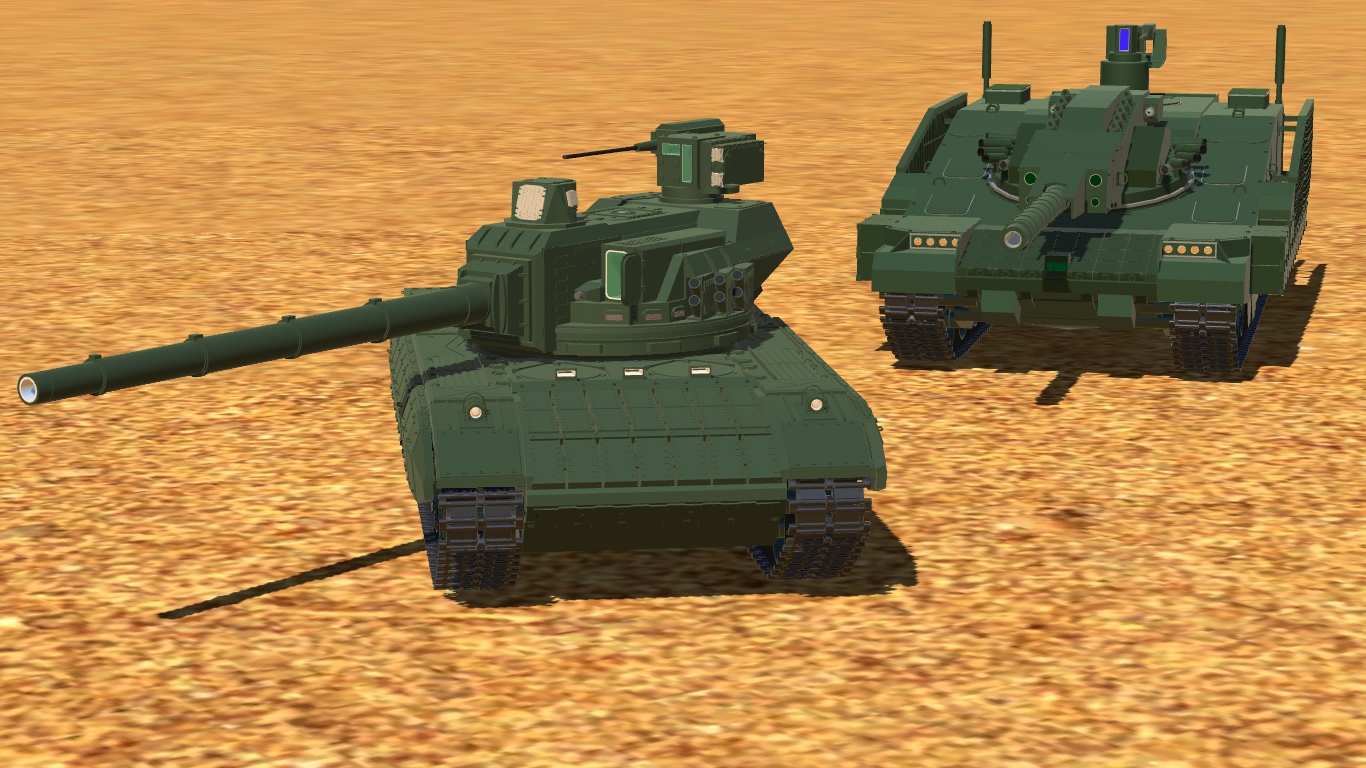 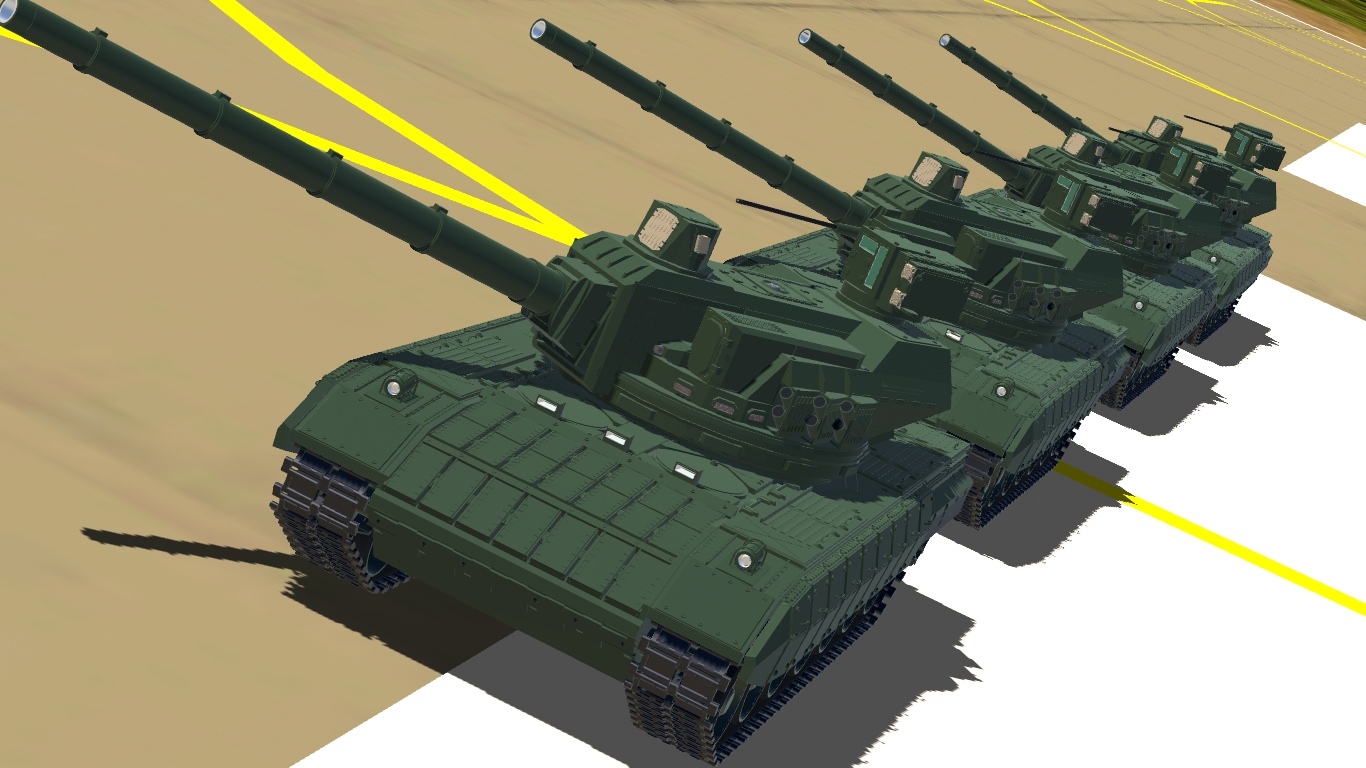 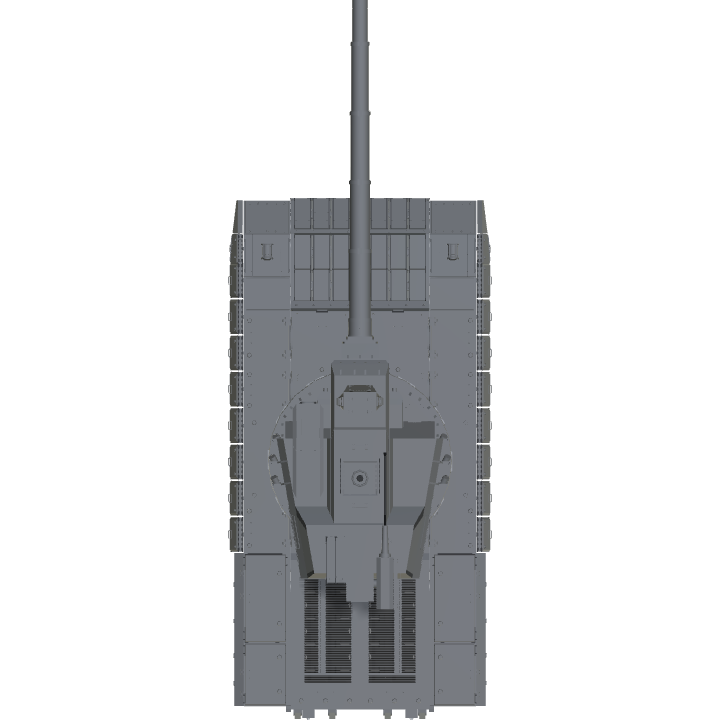 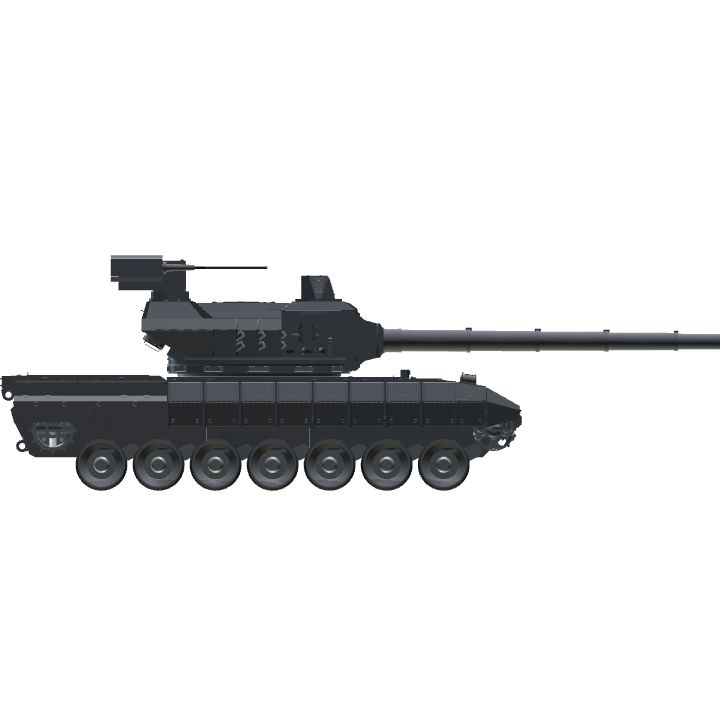 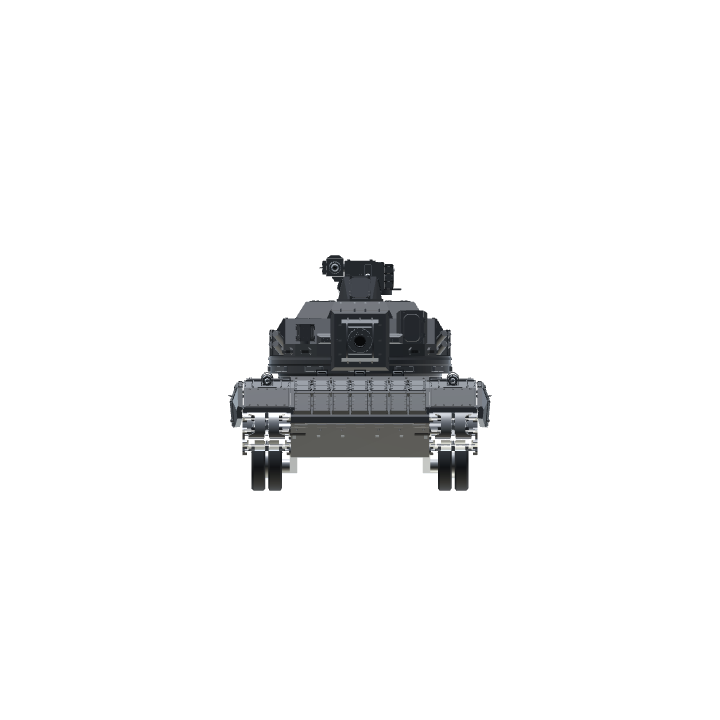