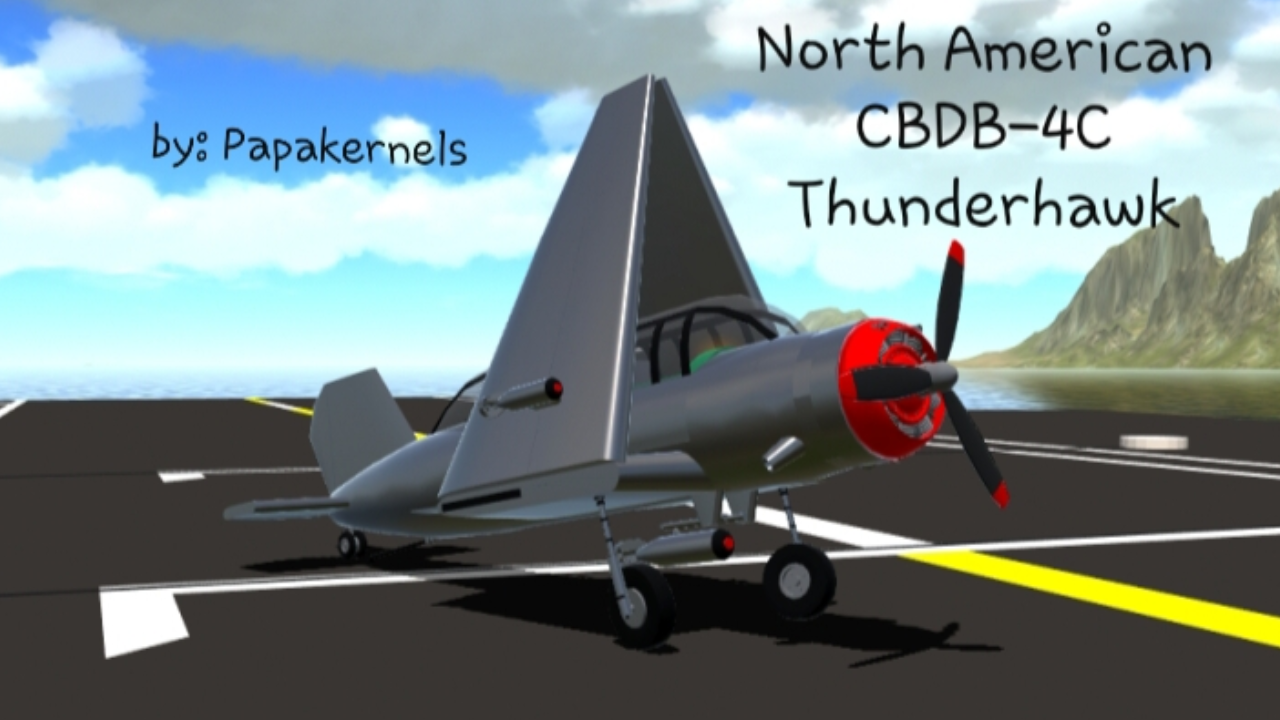 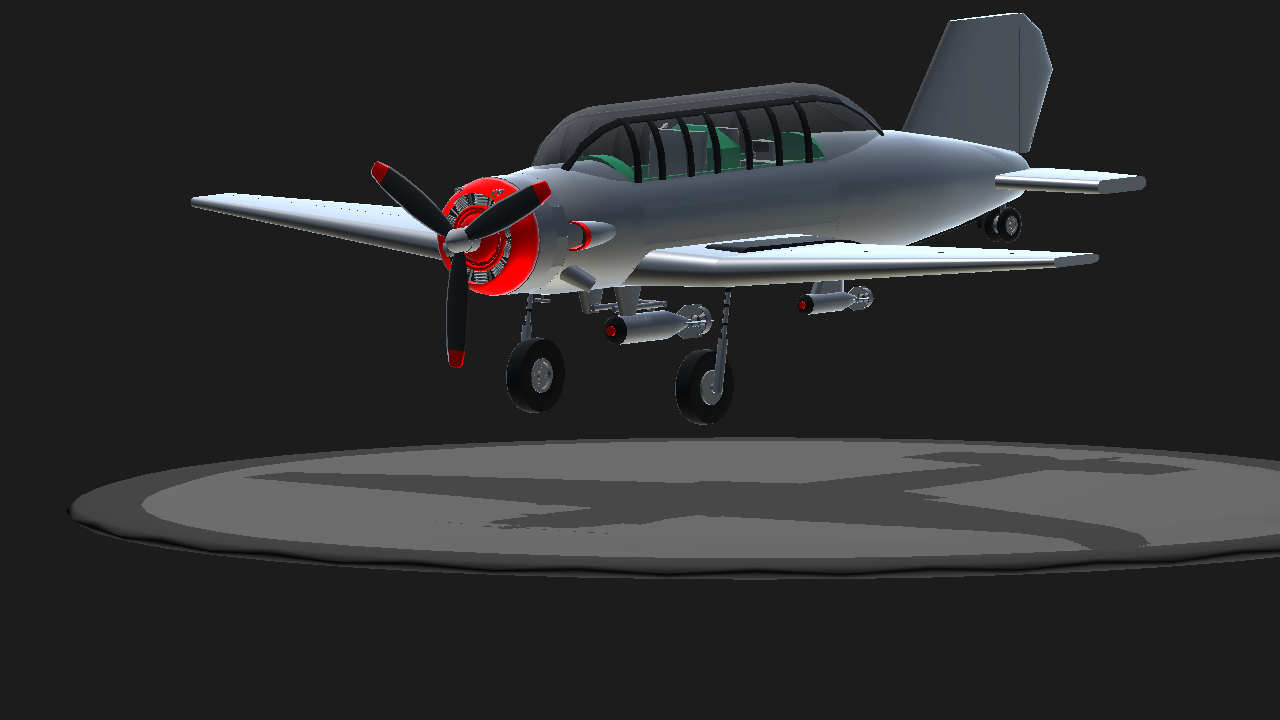 this is the north American CBDB-4C Thunderhawk for the dive bomber challenge!!

Designed for the us navy in 1939, the North American CBDB-4C Thunderhawk was a well balanced aircraft that proved itself in battle. When it was introduced in early 1942, ww2 was in full swing for the americans, and this aircraft was one of the best dive bombers in their arsenal. The plane had a good variety of weapons that it can be outfitted with, up to 500lbs on each wing and a 500lb bomb on the fling, and with the most extreme variant having 37mm cannon pods on the wing pylons (if you want me to make that version then comment cannoon). Though it was a good aircraft, production stoped in 1943, with only 1450 made. Success was varied, with about 250 ships sunk, 143 enemy planes destroyed, and 400 ground targets destroyed, over it 4 years of service, and only 500 losses, most to flak. 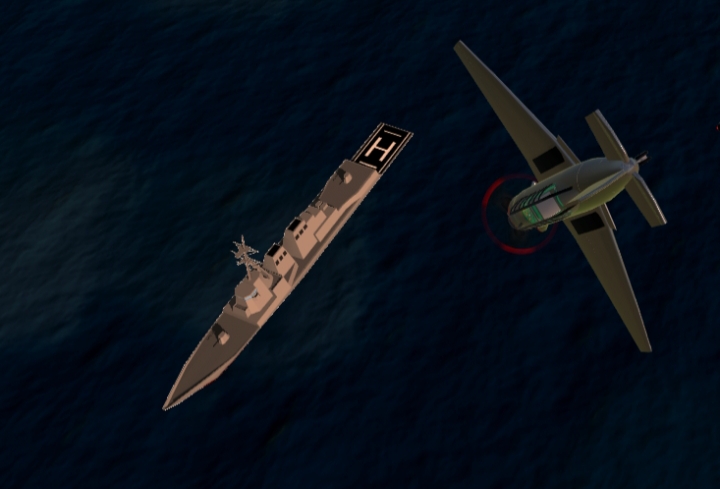 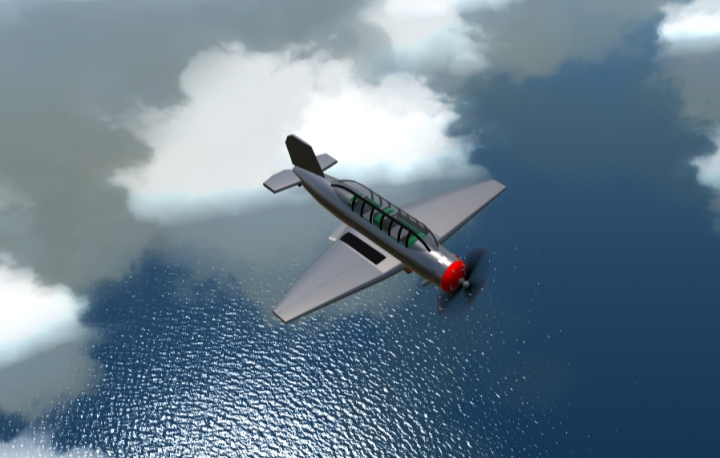 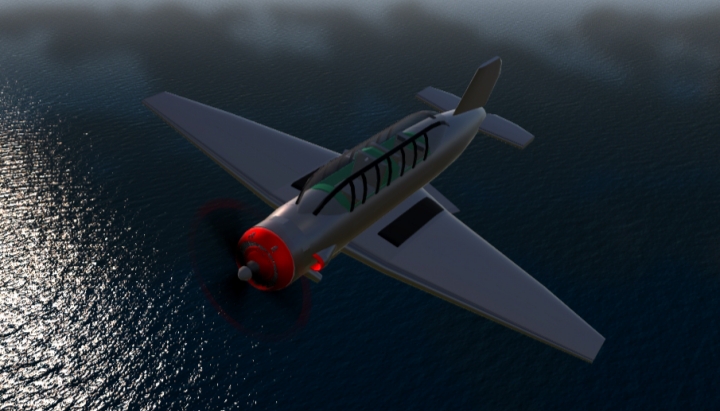 BUILDERS NOTE: the bomb sling is actually realistic this time! It looks beautiful! The only thing wrong with it is that it messes with the actual bomb, but that's just a technicality.IF YOU WANT TO USE THE BOMB SLING MECHANISM PLEASE GIVE ME CREDIT! The cockpit paneling is all custom, my first real attempt at it, here it is during the build process: 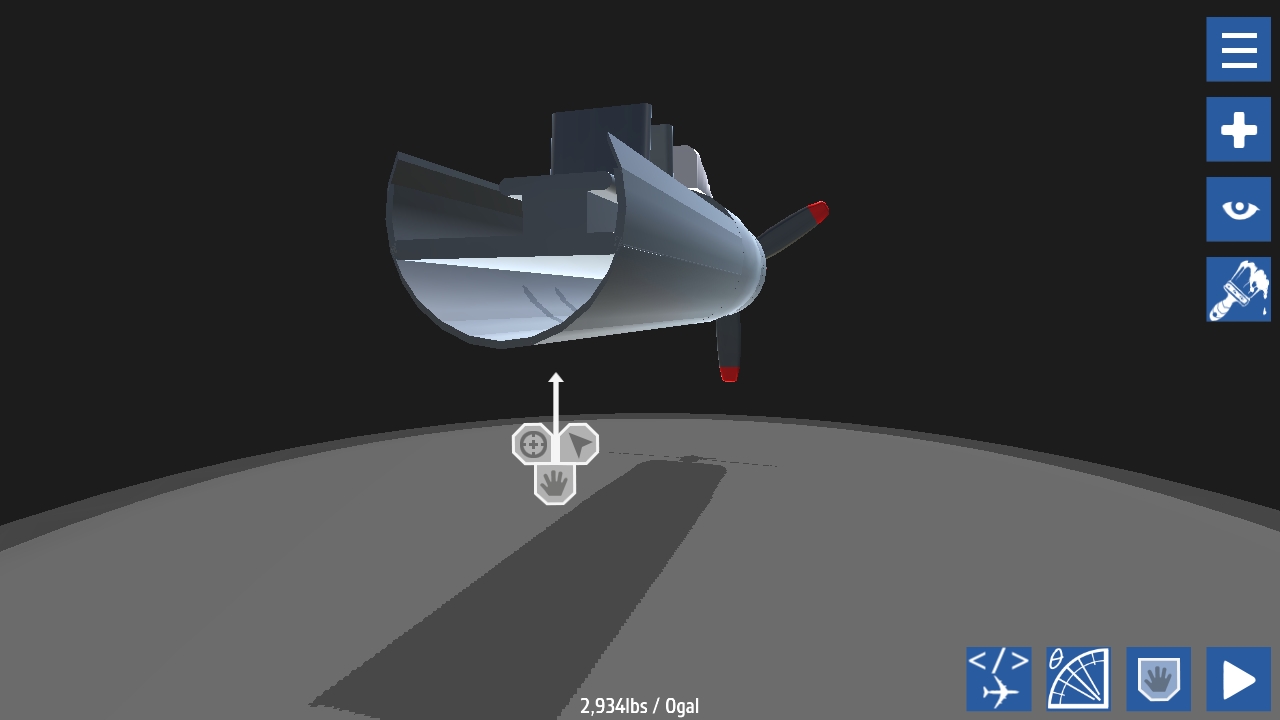 It's a fun aircraft to fly, fun to play around with, and over all one of my better planes!!

Special thanks to lieutenantSOT for testing, and Tsampoy for testing and screenshots! 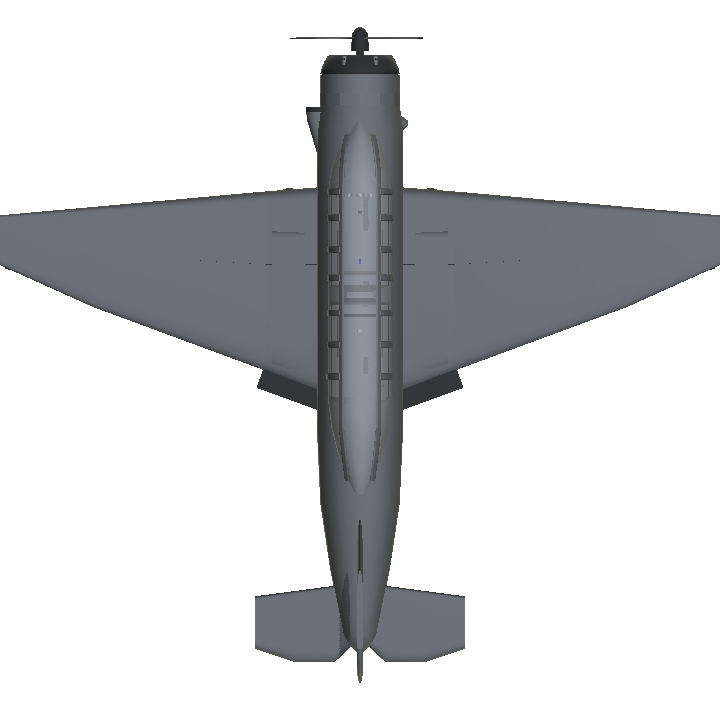 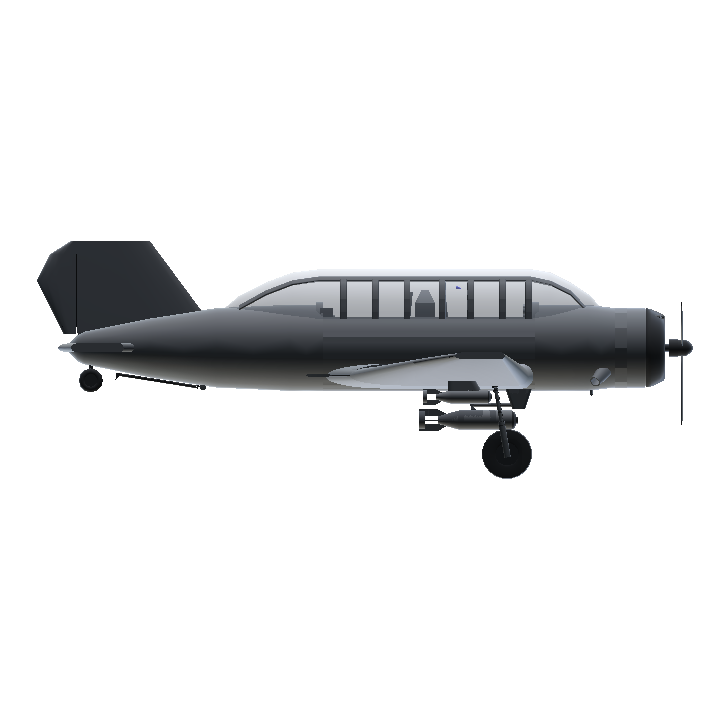 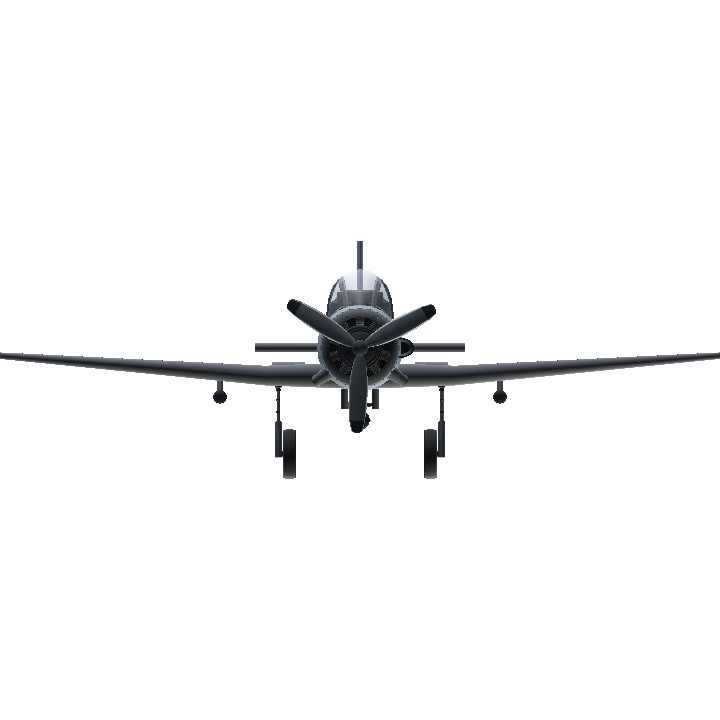