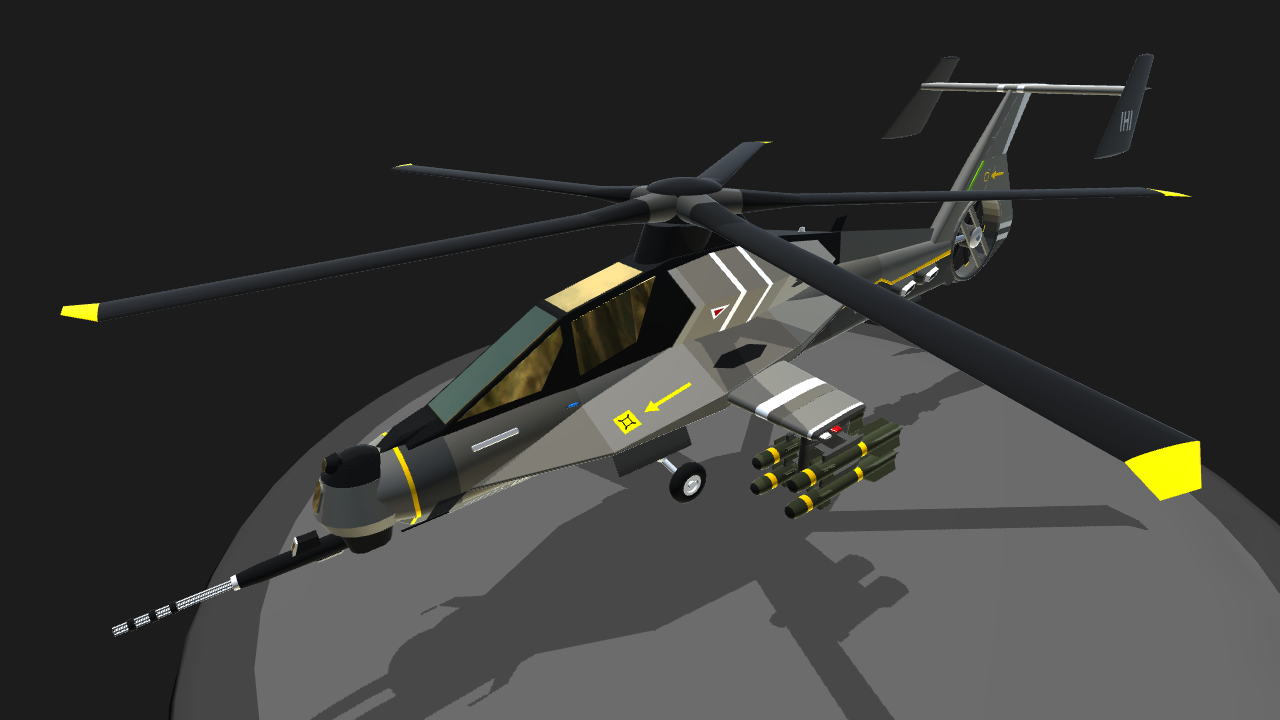 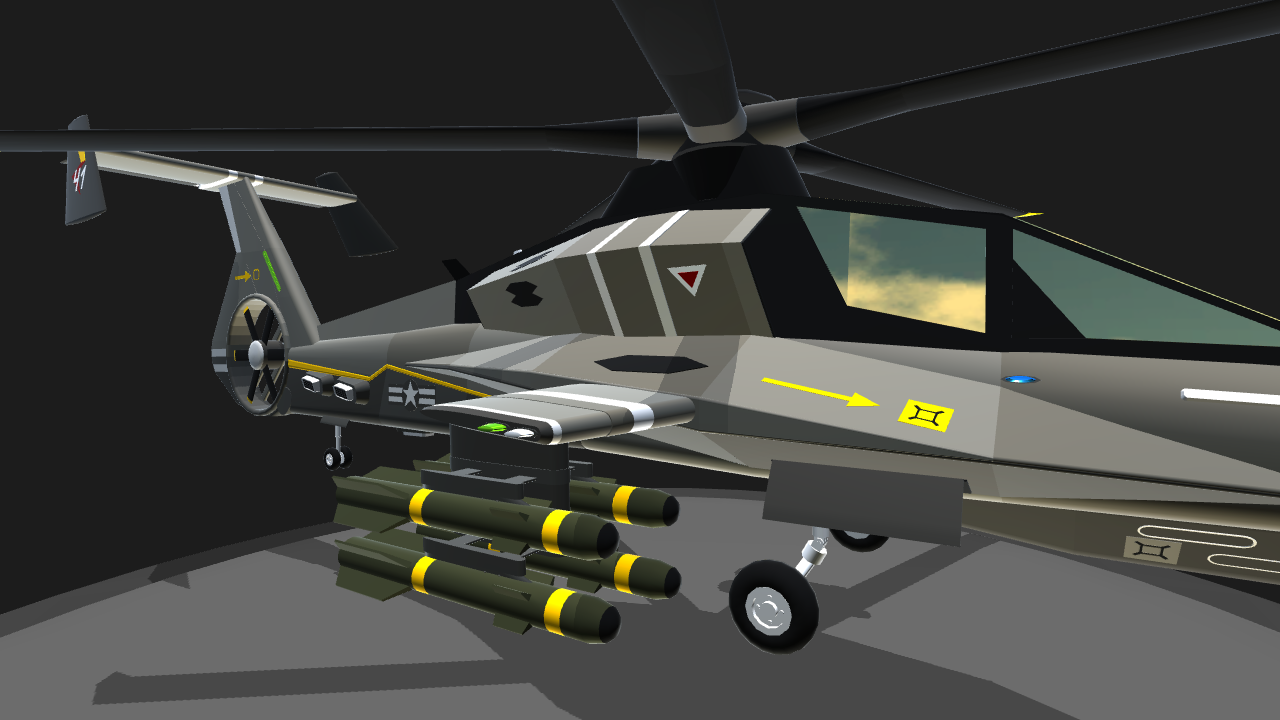 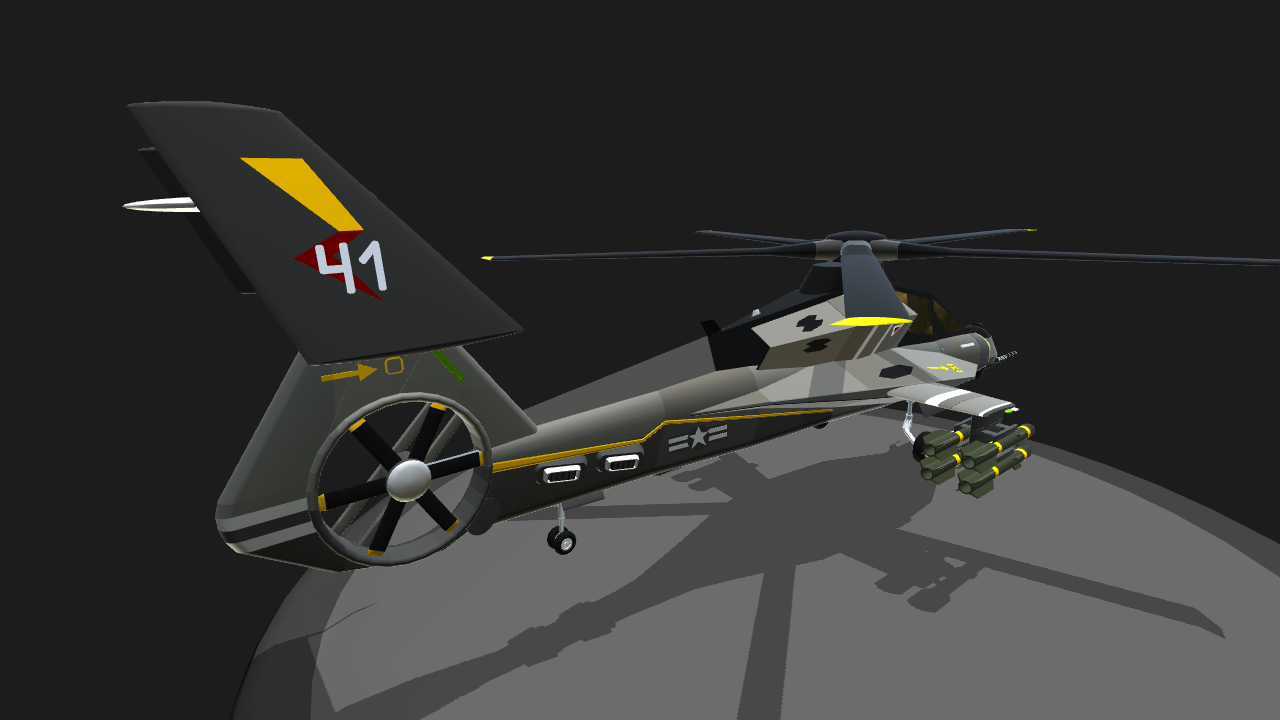 Brief History
After the cancellation of the RAH-66 Comanche project, MIK Aerospace purchased the drawings and engineering details to develop a derivative model called "Project HC-114". The new helicopter takes many ideas from the original design, such as the internal weapons bay. The tail configuration, the cannon and weapons system, electronics and engines. However, its fuselage has been redesigned to improve its stealth and armoring capabilities. The MIK has been specifically designed as a tank-hunting helicopter, although it can also develop reconnaissance and helicopter-hunting tasks. 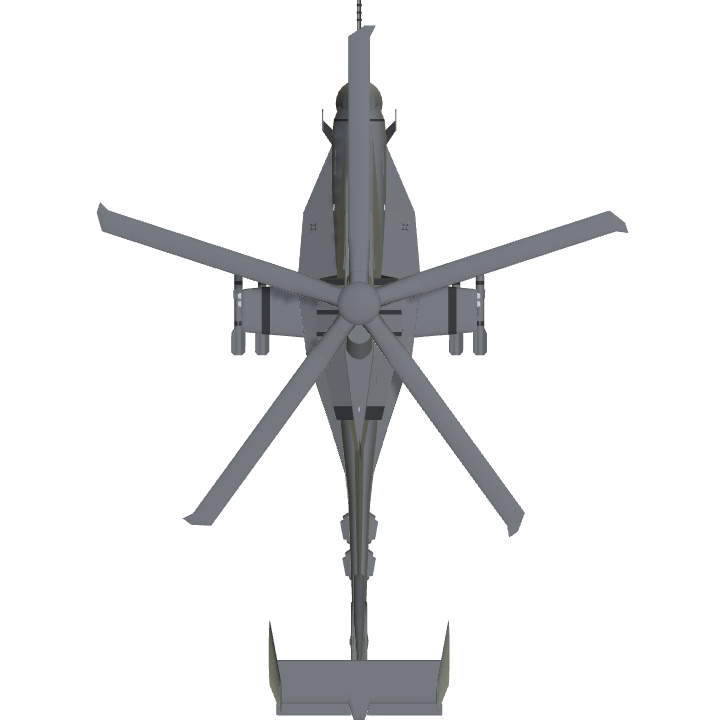 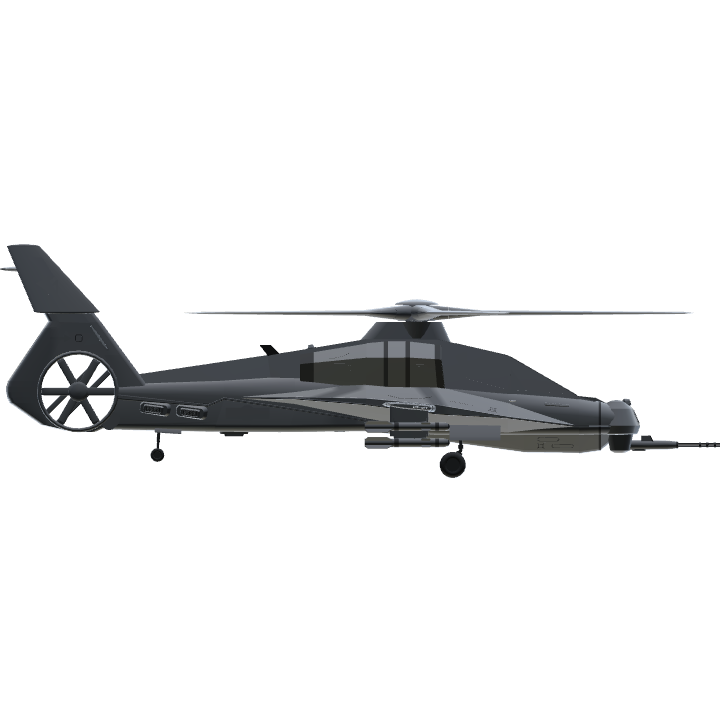 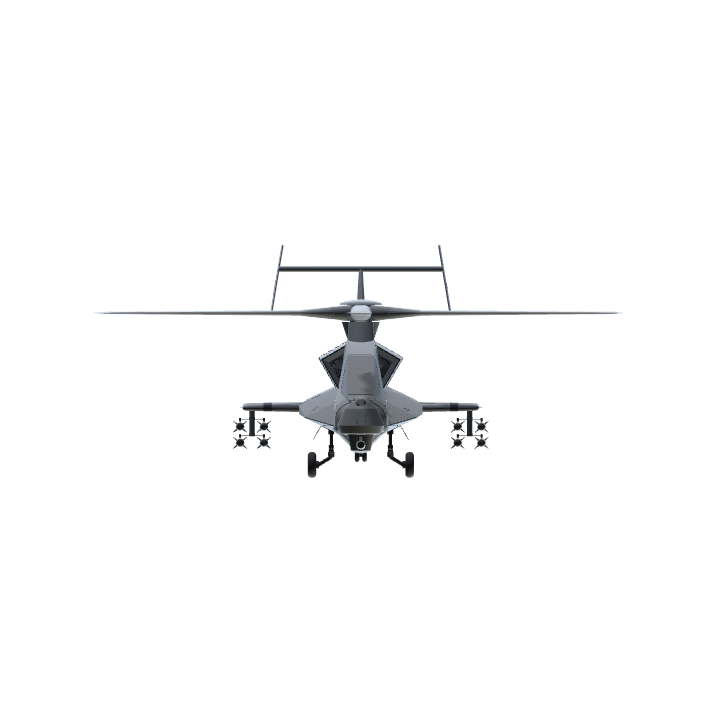