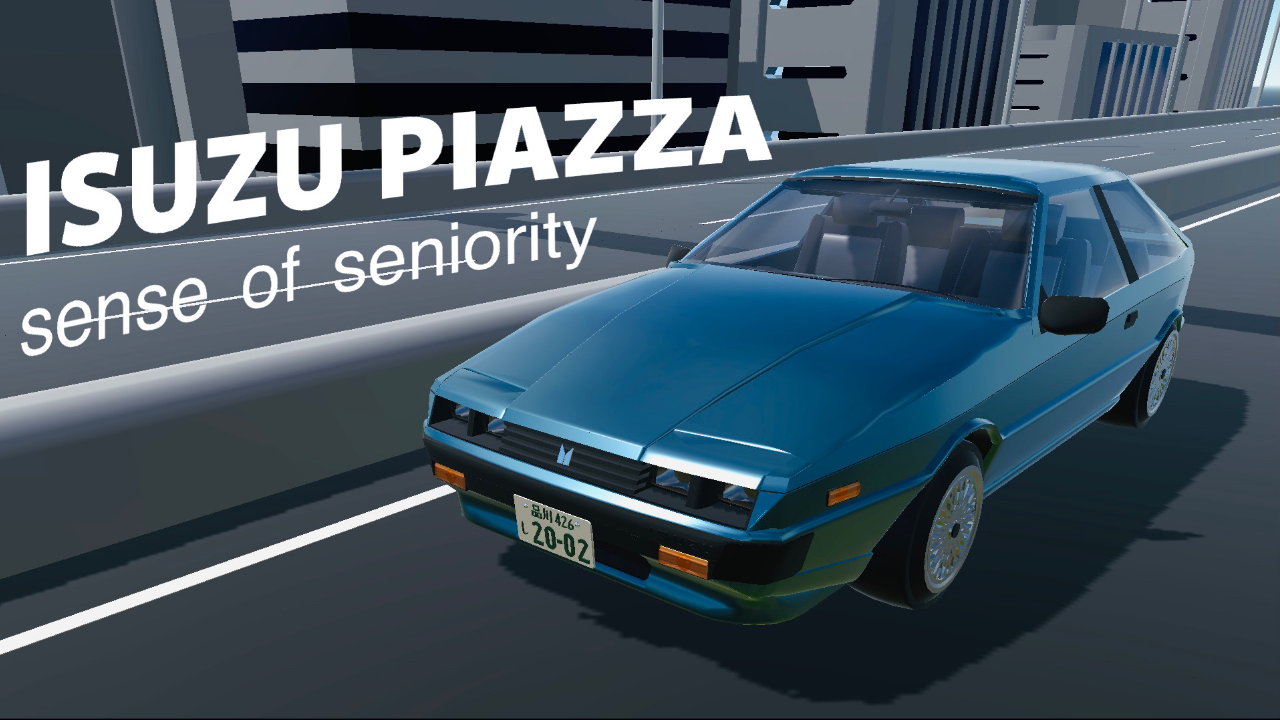 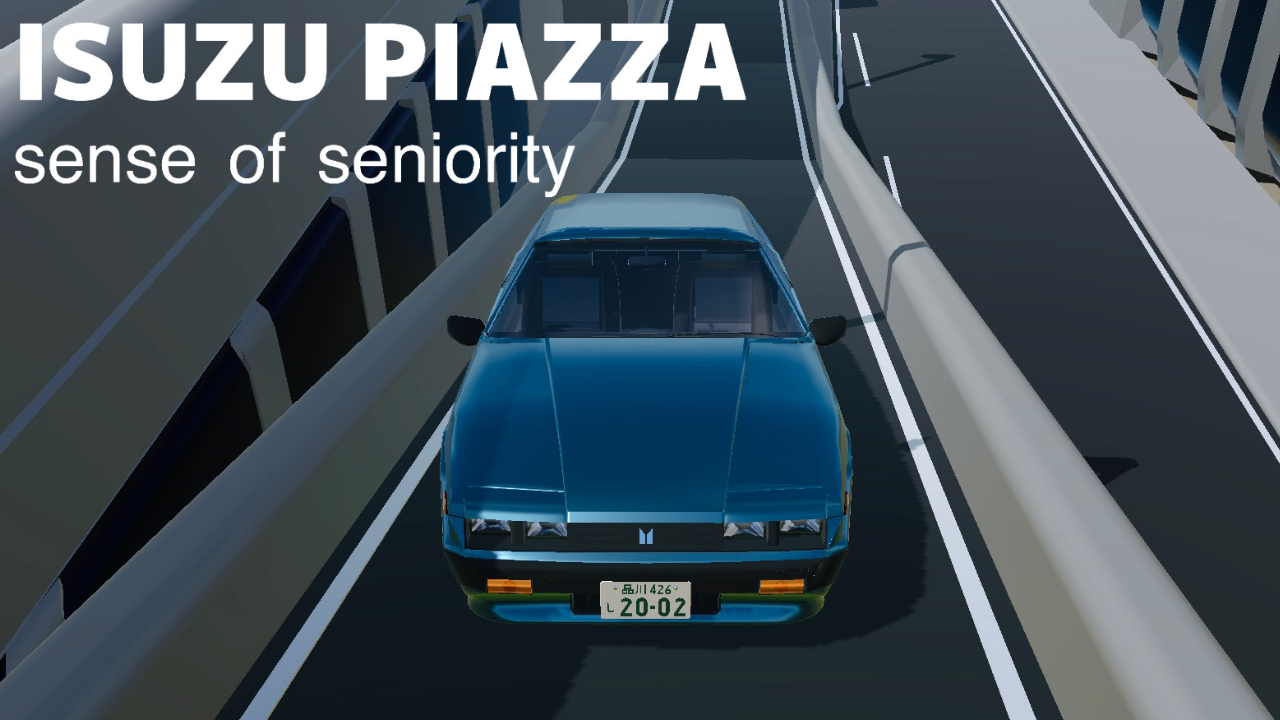 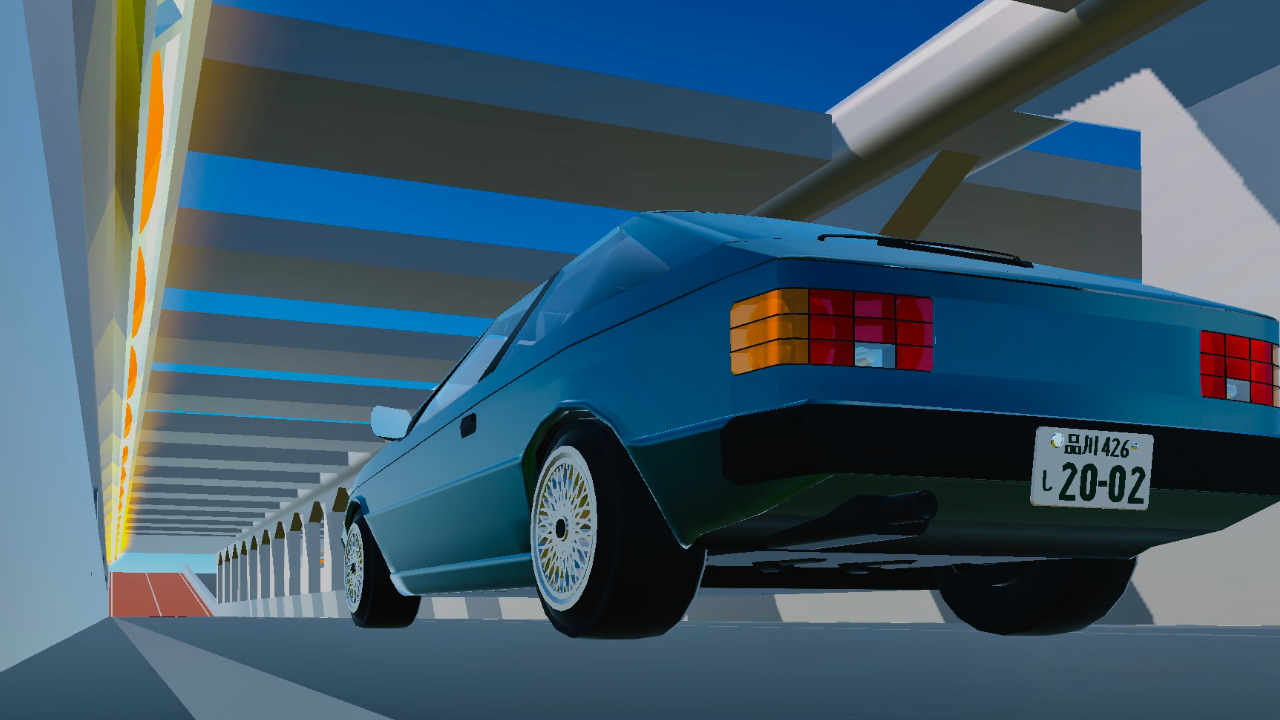 The Isuzu Piazza is a small, sporty 3-door liftback coupé which was manufactured by Isuzu from 1981 to 1992 in two generations. The Isuzu Piazza was marketed as the Isuzu Impulse in North America and as the Holden Piazza in Australia.

The first generation Impulse was a rear-wheel drive car, and in the United Kingdom it was the first widely available Isuzu passenger car. The second generation was available as front-wheel drive or all-wheel drive. It was the basis for the lower-priced Gemini Coupé, known as the Geo Storm in the US market.

As of 2010, the number of registered Impulses in North America totaled only 2,300, making Impulses very rare. The car was produced in very low numbers, totaling slightly over 13,000 units, with that number including the production of the Isuzu Stylus.

In 1979, Isuzu Motors asked the Italian designer Giorgetto Giugiaro to design the successor to the 117 Coupe. The next year, in March 1979, Giugiaro exhibited his design car "Asso di fiori" at the Geneva Show as "a body line for the 1980s".

It is common for show cars, even those designed for commercial production, to undergo considerable styling changes before completion due to internal adjustments and productivity considerations, so Piazza's attempt to mass produce a coupe while retaining most of the original image was met with astonishment from around the world. It was accepted. The exterior design, with its edgy bonnet and unique three-door hatchback shape, was as advanced and aerodynamic as possible, while at the same time being the final product in Giugiaro's Asso series.

Inside, the cabin was roomy enough for four adults. Like the exterior, the interior was very close to the show car. The satellite-type cockpit was extremely innovative, with digital gauges and a digital instrument panel that allowed the driver to operate the air conditioning and hazard switches without taking his or her hands off the steering wheel. There were 11 controls on the right hand side, including the light switches, and 13 controls on the left hand side, including the wipers. The satellite had a sticker on it, but it was a switch for the fog lights, which could be turned on or off by installing the lamp itself. When the sticker was removed, the fog light icon appeared. The gimmick of the air conditioner vent is also elaborate. The driver's side rises about 12cm from the lower part of the front window, and there is an air conditioner vent that rotates to open and close at the foot of the car. The concept model's maniacal mechanisms were also adopted for the production model, such as the passenger side's air vent protruding out to the side.

Equipment included automatic air conditioning, a multi-drive monitor, speed-sensitive variable steering force power steering that was light at low speeds and heavy at high speeds, power windows, and other advanced safety features such as three-point seat belts for the rear seats. Special parts, such as one-arm windshield wipers with built-in washer nozzles, were often used to keep the styling intact.

Structure Editing
Like the 117 Coupe, it had the same RWD system as the 117 Coupe, and its debut engine was a DOHC scaled up from the first generation Gemini's 1.8LDOHC to 1.9 liters, and a modified version of the 117 Coupe's SOHC. The latter had the same apparent power output as the 117 coupe, but it had hot-wired air flow meters and a non-contact crank angle sensor using photodiodes, controlled by an ECU with a diagnostic function.

In June 1984, a 2.0-liter electronically controlled turbocharged SOHC based on the Aska engine was added to the lineup, and the turbocharged model achieved 180 hp and 23 kg-m of torque.

Transmissions included a five-speed manual transmission and a four-speed automatic transmission, with the AT being the first four-speed AT supplied by Aisin Warner outside of Toyota.

The chassis related was based on the General Motors T-car, like the first Gemini, and the suspension was double wishbone + coil springs at the front wheels and 3 link-rigid + coil at the rear wheels, with anti-roll bars at both front and rear wheels. Wheel alignments varied slightly by model year and grade, and a handling-by-Lotus version with five link-rigid rear wheels was added.

The steering gearbox was initially a manual steering system with a variable gear ratio on some grades, but later all models were equipped with speed-sensitive power steering. Brakes were ventilated discs at the front on all models and at the rear on turbocharged models. The torque to weight ratio was 70 kg/kgm and the power to weight ratio was 8.8. 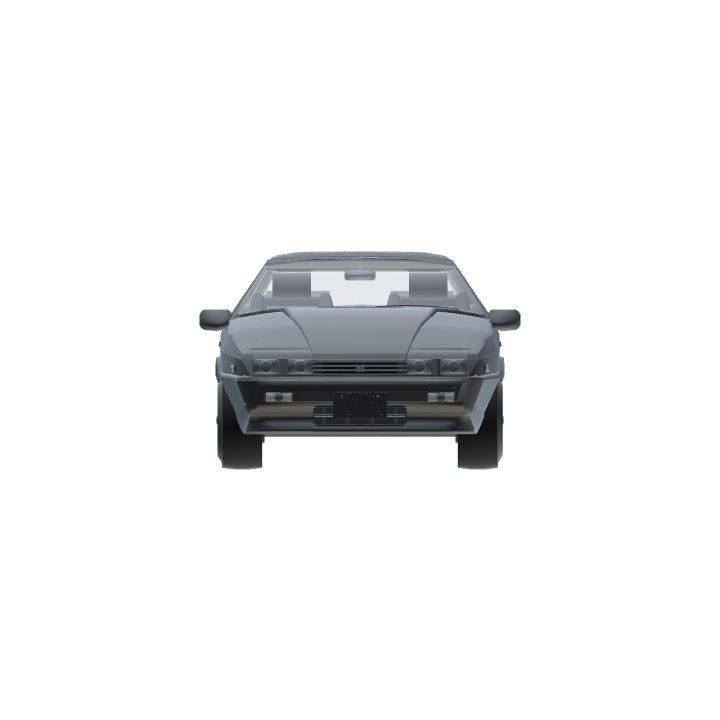