BAC TSR2 (as expected to be when in service) 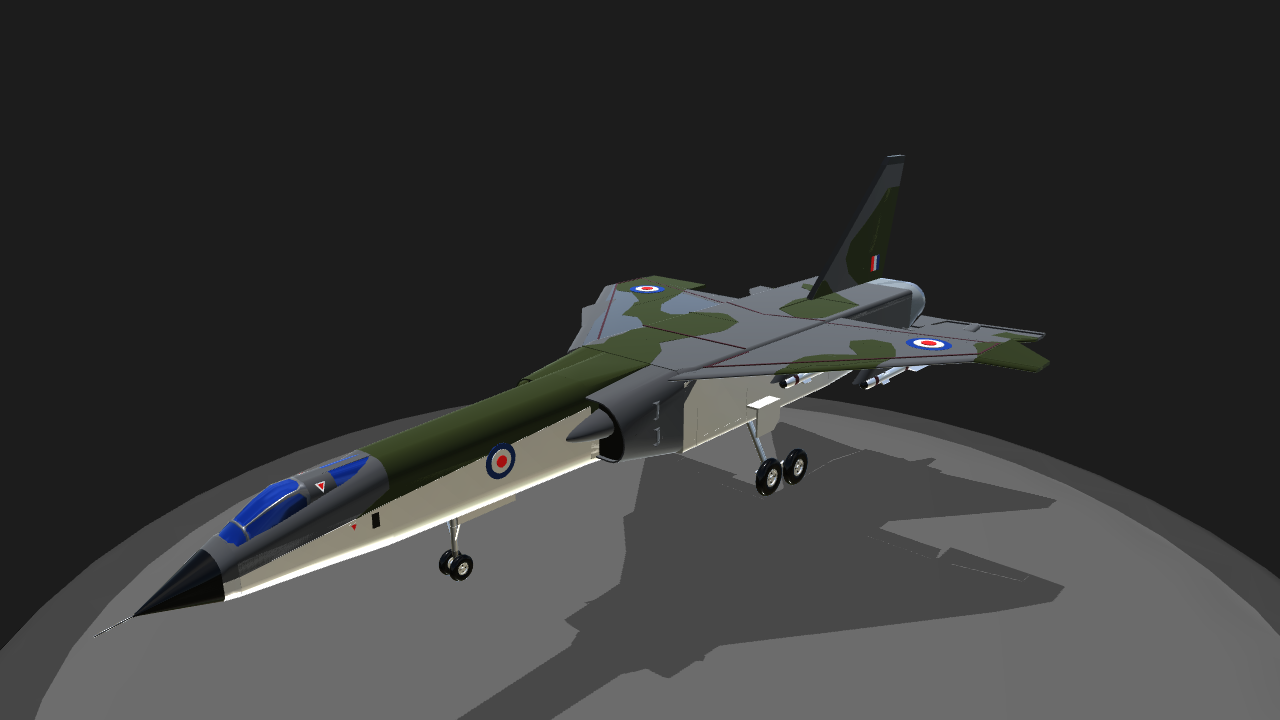 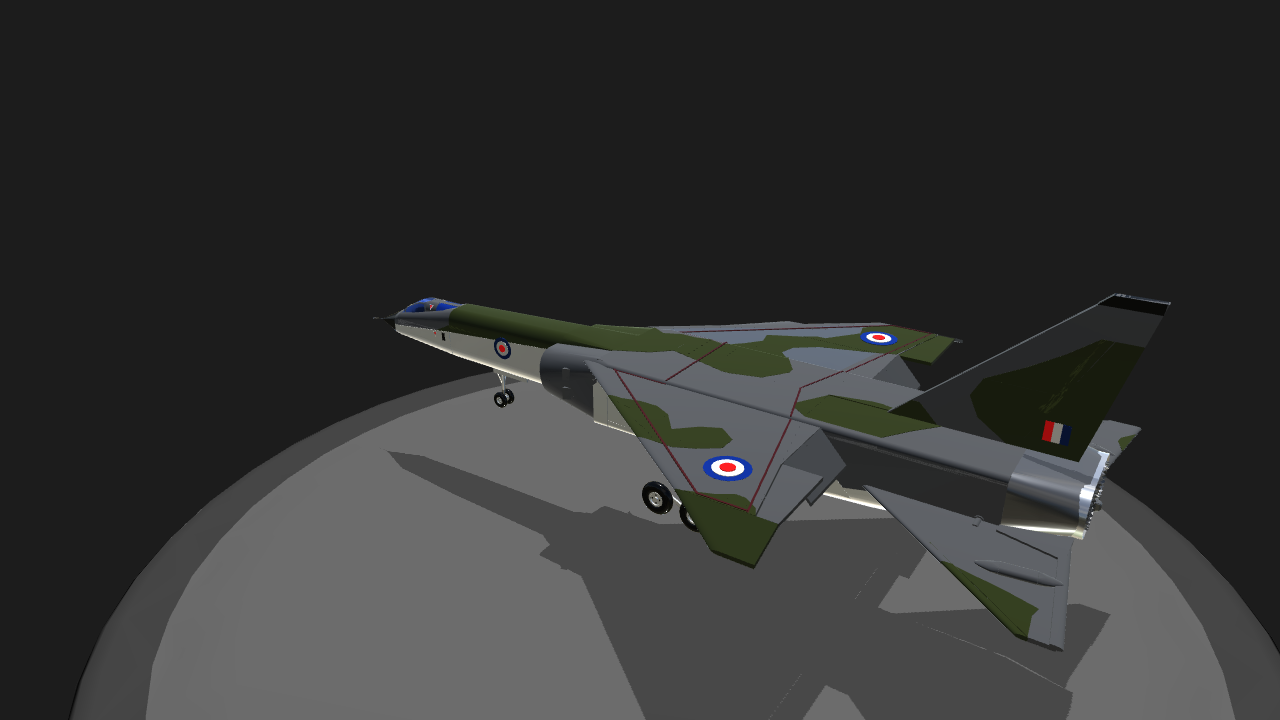 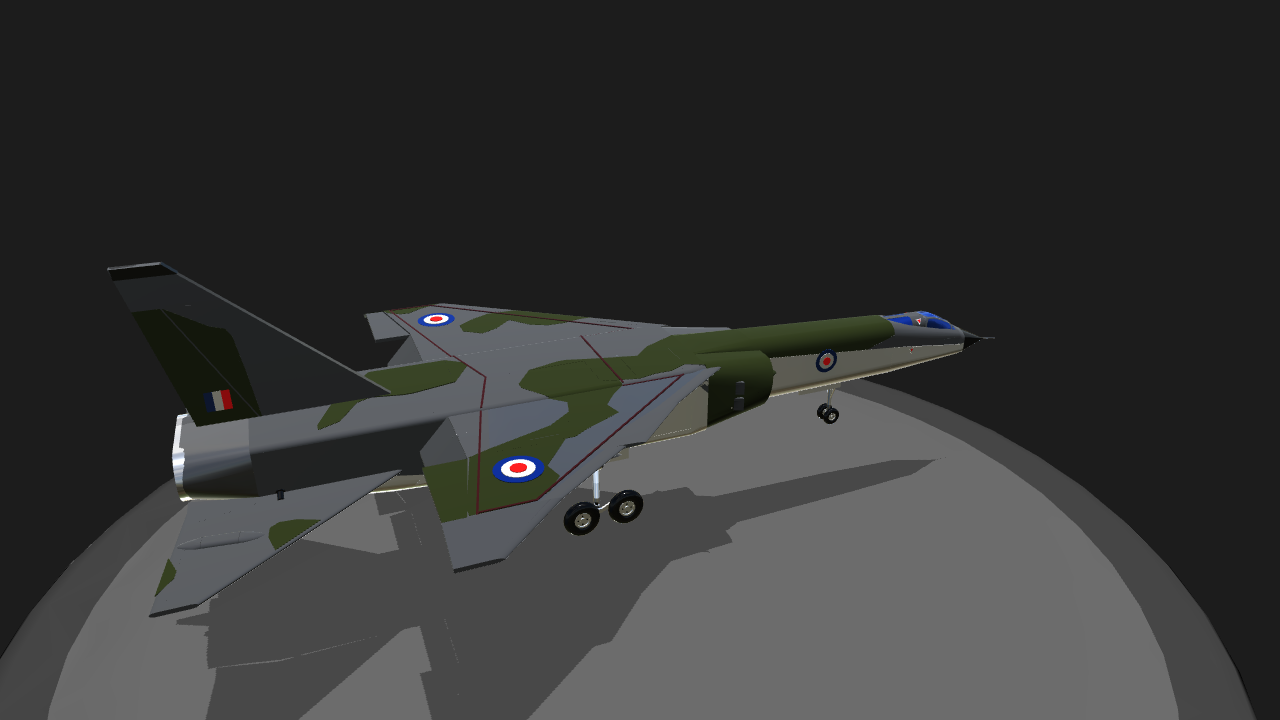 The best all british bomber we nearly had (nastly americans / politics). Right, complicated this one, retract wheels as normal, big bays open, close them again with vtol up ( oh for a cycle option), vtol down opens the bomb bays. Airbrakes and air intakes are controlled on throttle. last one from me for a bit, I need a rest. enjoyski. Oh, and i hate simple planes custom wheels, why they have jelly suspension i have no idea. 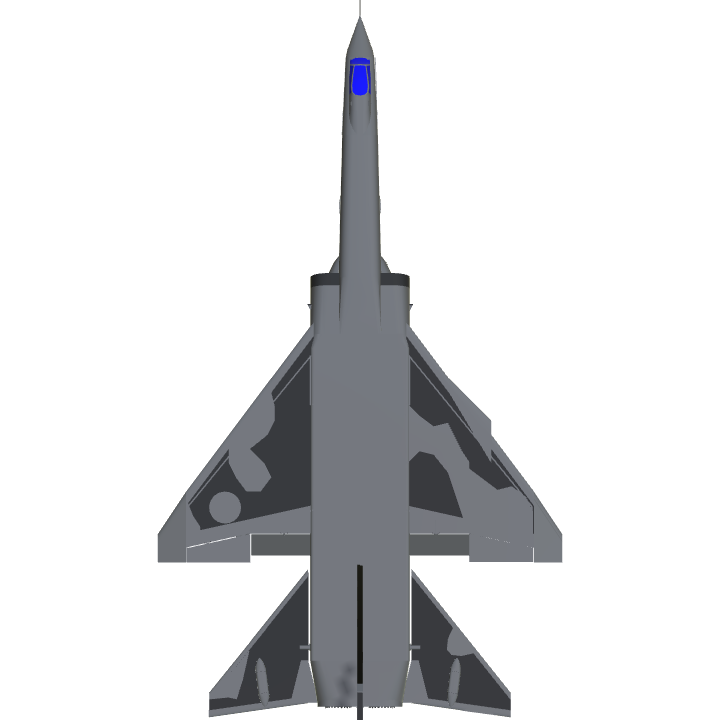 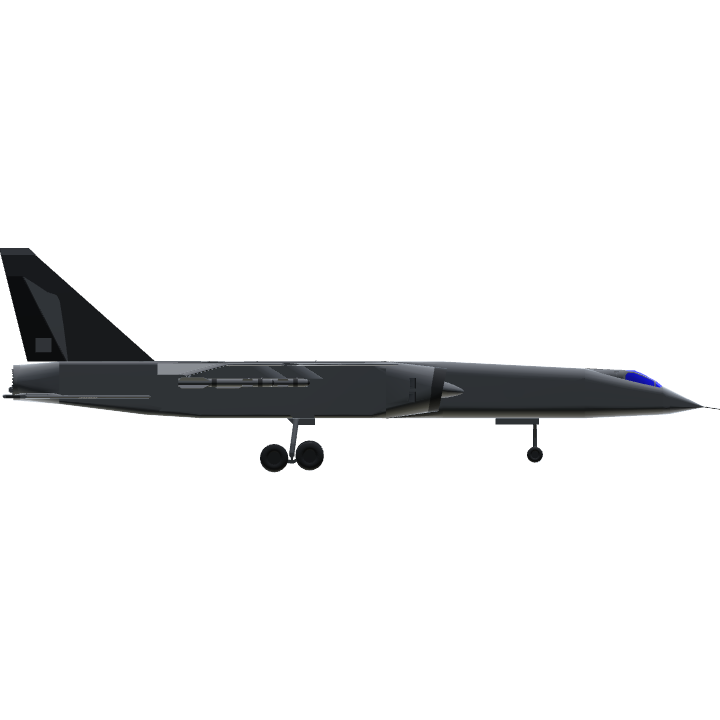 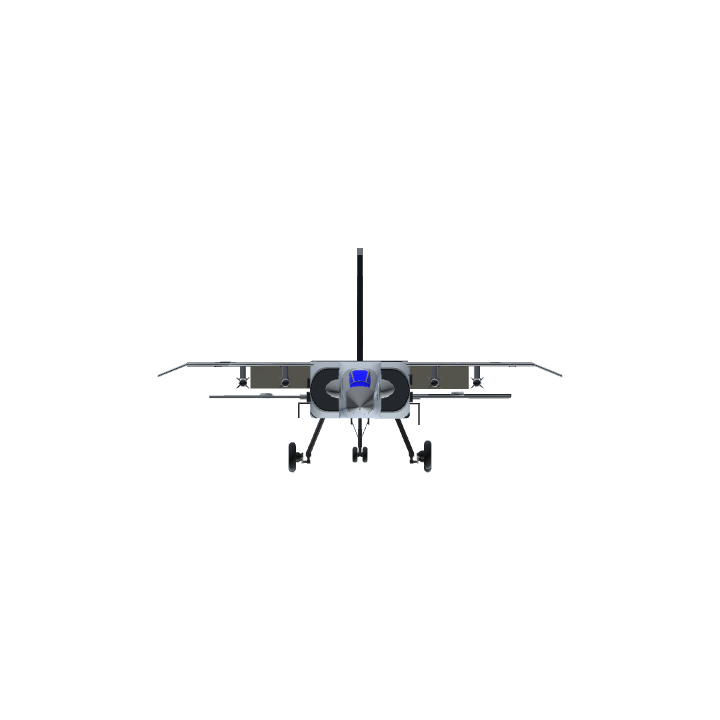