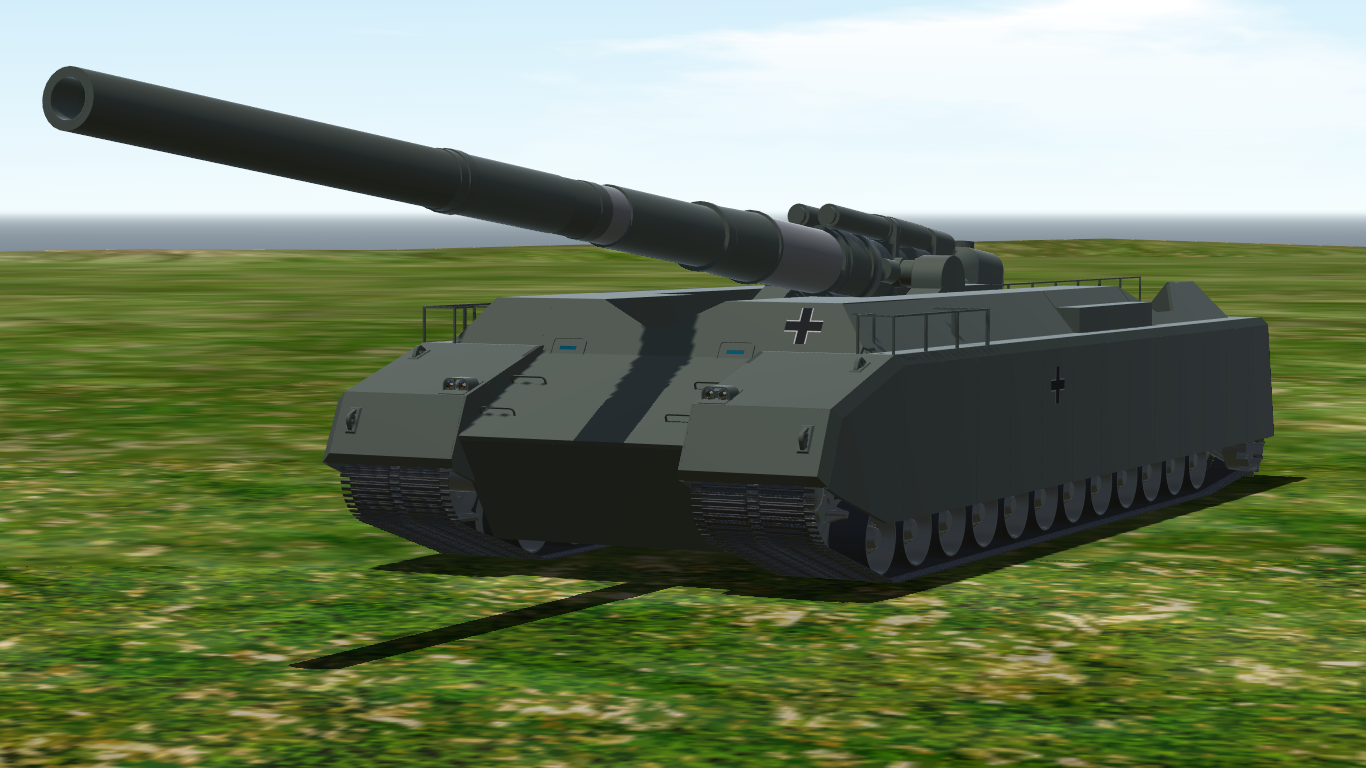 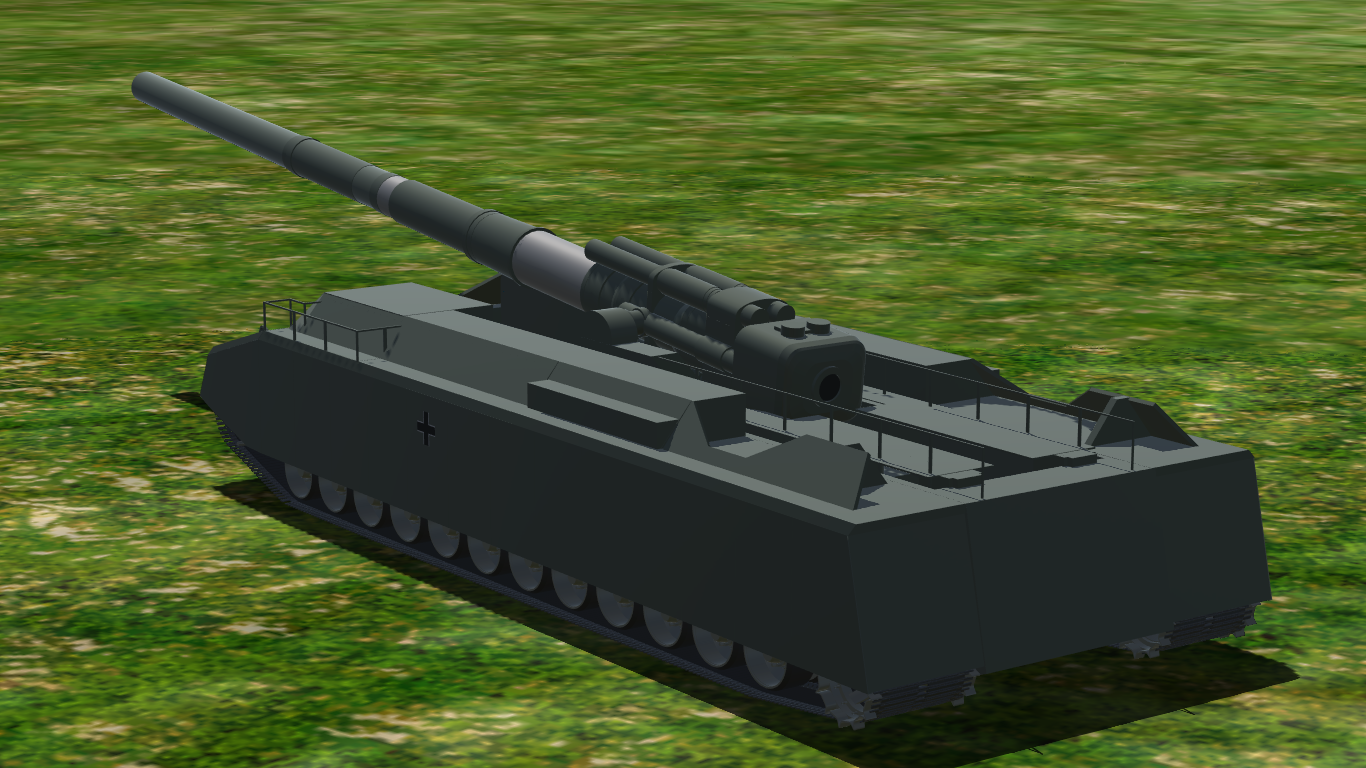 The Landkreuzer P 1500 Monster was a purported German pre-prototype super-heavy self-propelled gun designed during World War II.While mentioned in some popular works, there is no solid documentation for the program’s existence, and it may be an engineer’s amusment or an outright hoax.

On 23 June 1942 the German Ministry of Armaments proposed a 1,000 tonne tank — the Landkreuzer P. 1000 Ratte. Adolf Hitler expressed interest in the project and the go-ahead was granted. In December, Krupp designed an even larger 1,500 tonne vehicle — the P. 1500 Monster. The P. 1500 was to be 25 m (82 ft) long, weighing 1800 tonnes, with a 250 mm hull front armor, four Daimler-Benz MB.501 diesel aero engines, and an operating crew of over 100 men. This "land cruiser” would have been a self-propelled platform for the 800mm Dora/Schwerer Gustav K (E) gun artillery piece also made by Krupp – the heaviest artillery weapon ever constructed by shell weight and total gun weight, and the largest rifled cannon by calibre.

The Schwerer Gustav fired a 7-tonne projectile up to 37 km (23 mi) and was designed for use against heavily fortified targets. The main armament could have been mounted without a rotating turret. Such a configuration would have allowed the P. 1500 to operate in a similar manner to the original 800mm railroad gun and Karl 600mm self-propelled mortars, launching shells without engaging the enemy with direct fire. 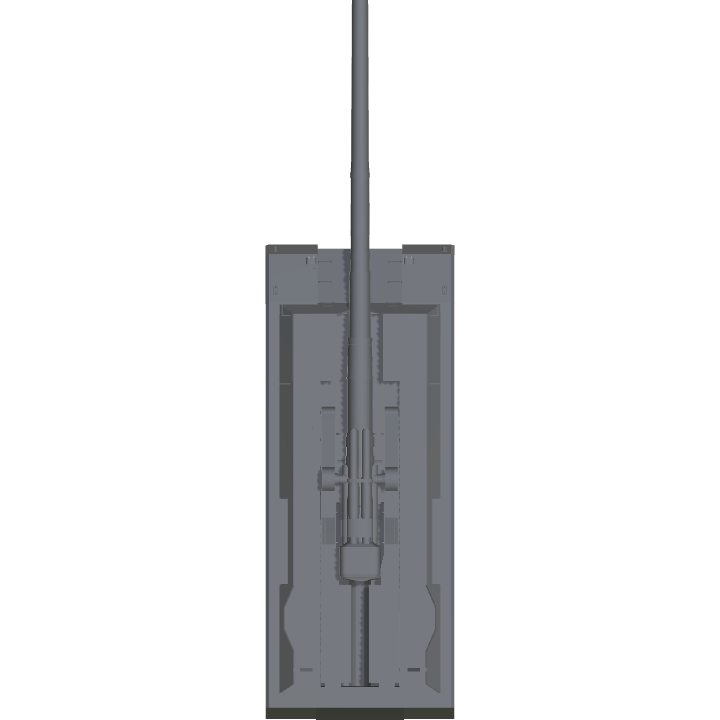 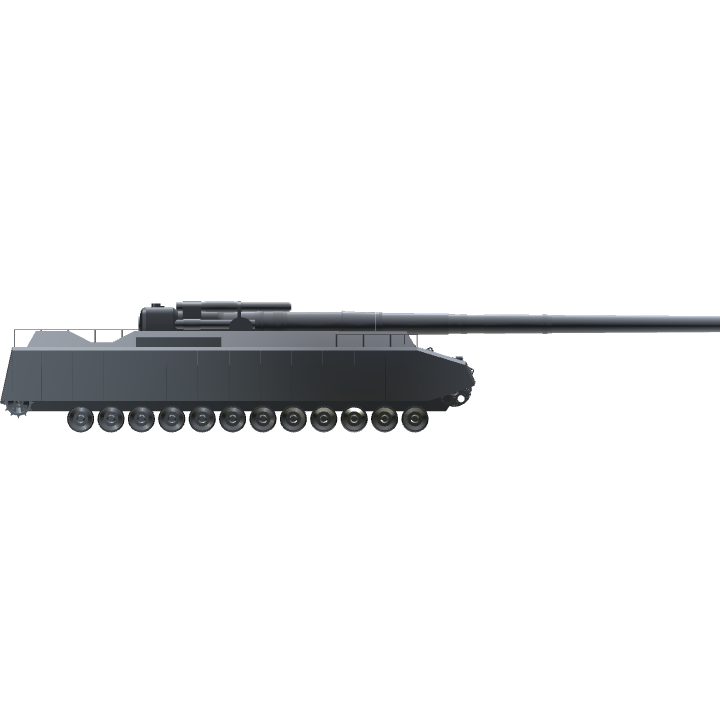 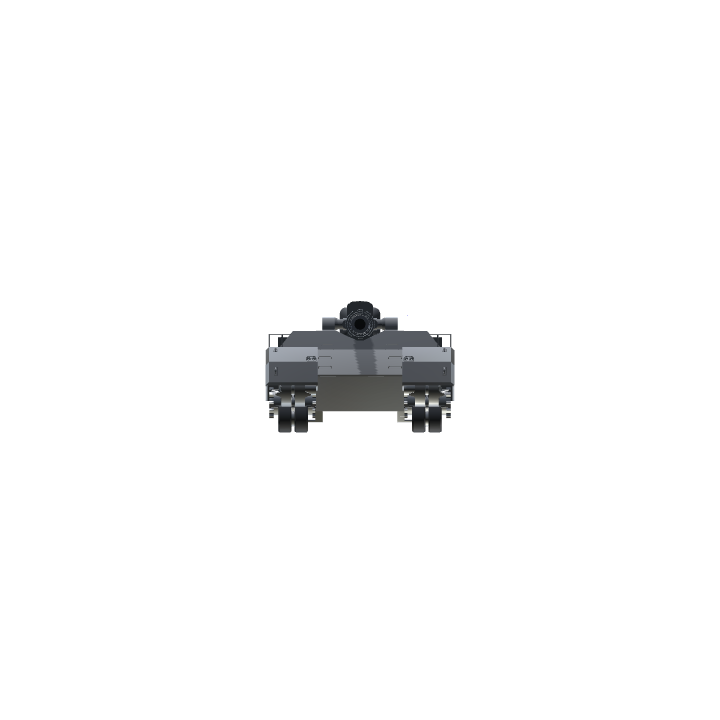