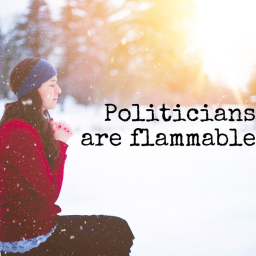 Some idiot who likes planes a lot, and tanks a bit too much.

And no, I still haven't found that shiny Yveltal, if you were curious. Did hatch a shiny Lucario though!

Worrying about life too much and not feeling like myself as of late. Hopefully it's not depression and it's just the state of the world causing this.