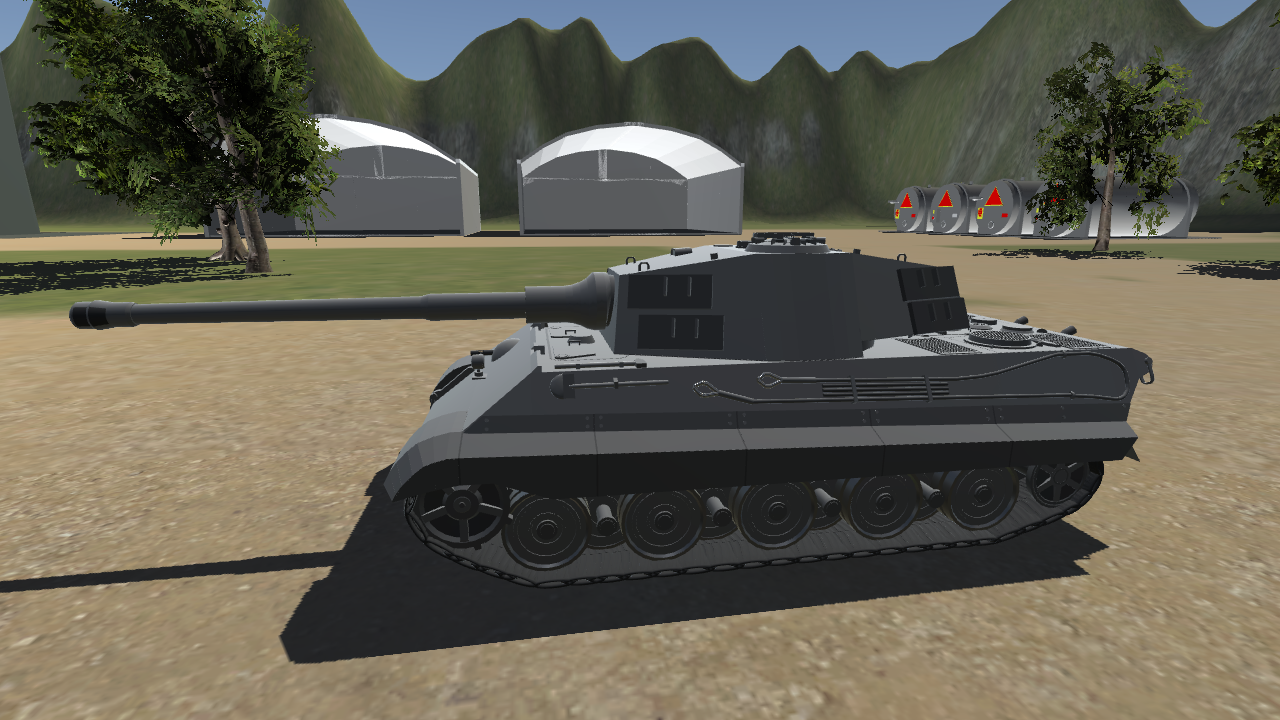 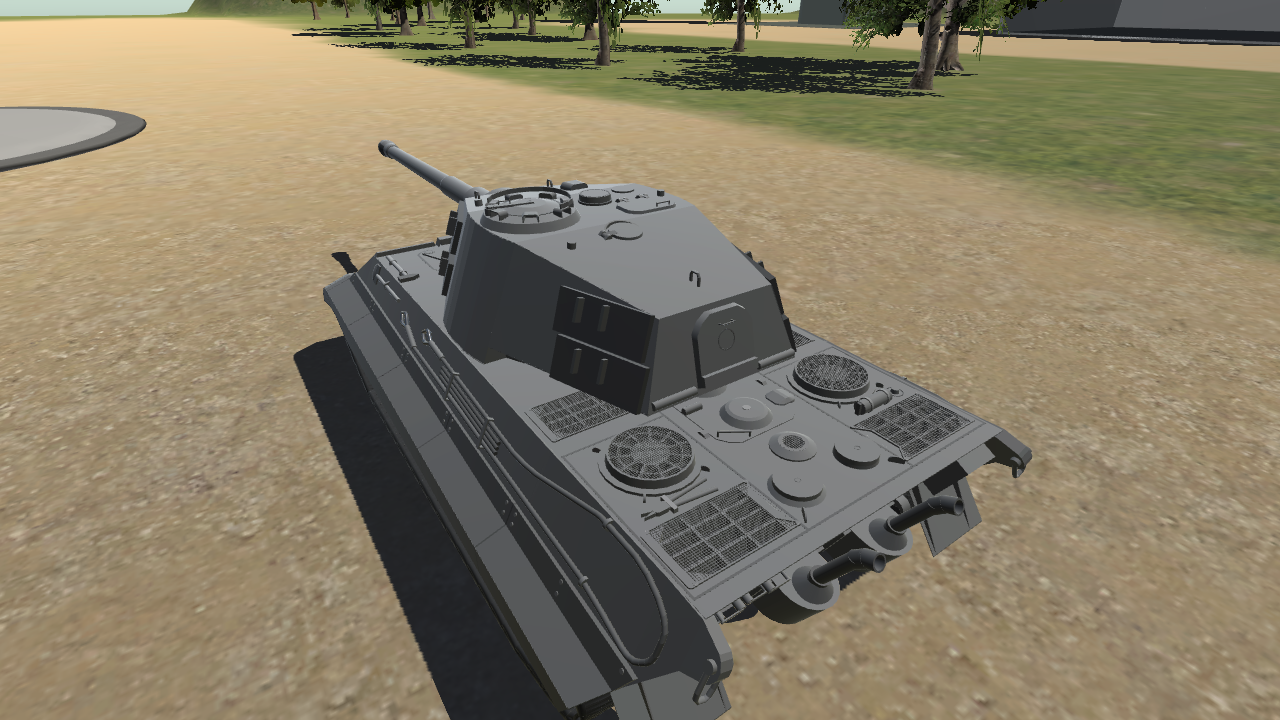 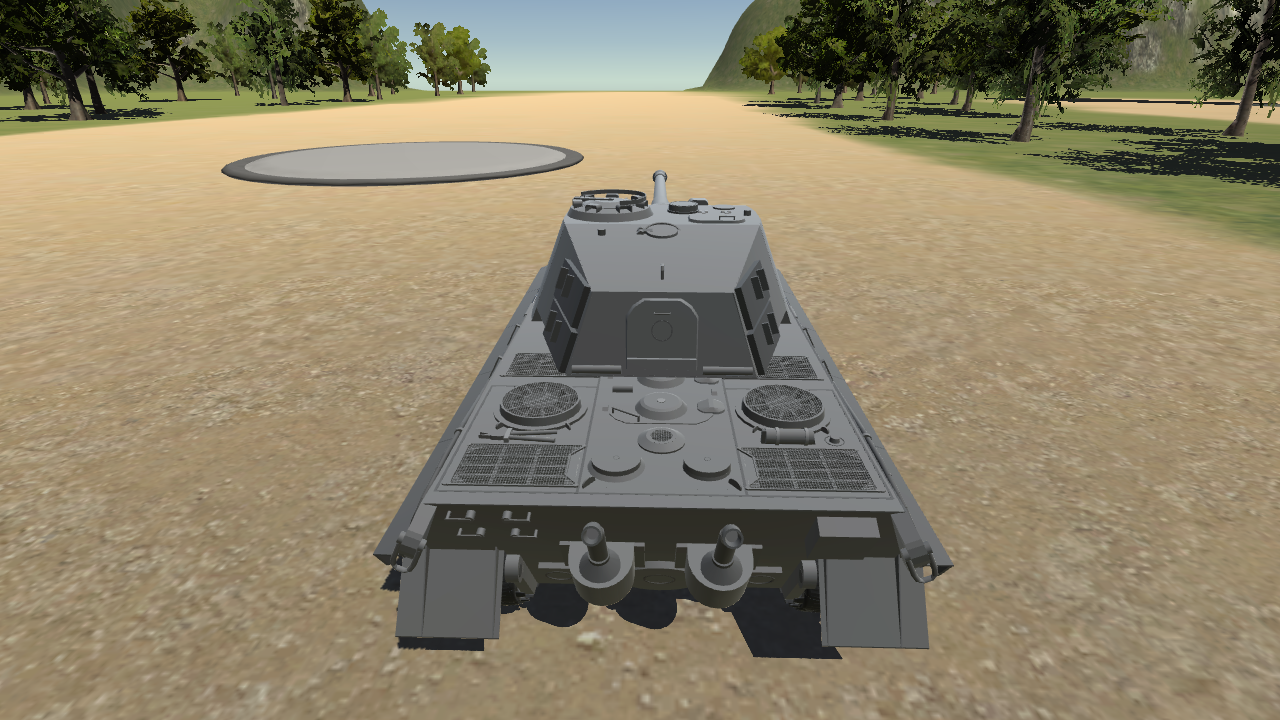 A replica of the iconic German heavy tank. The Tiger II was a true behemoth, weighing in at 70 tons and also took inspiration from the designs of its predecessors, utilizing the thick armor of the Tiger I and the sloped armor of the Panther. It was armed with a long-barreled KwK 43 88mm tank cannon, which could penetrate the armor of most Allied tanks at long ranges. However, despite its fearsome reputation, the Tiger II was infamous for its mechanical unreliability, and was extremely expensive, thereby limiting its effectiveness on the battlefield.

I hope you enjoy this build! 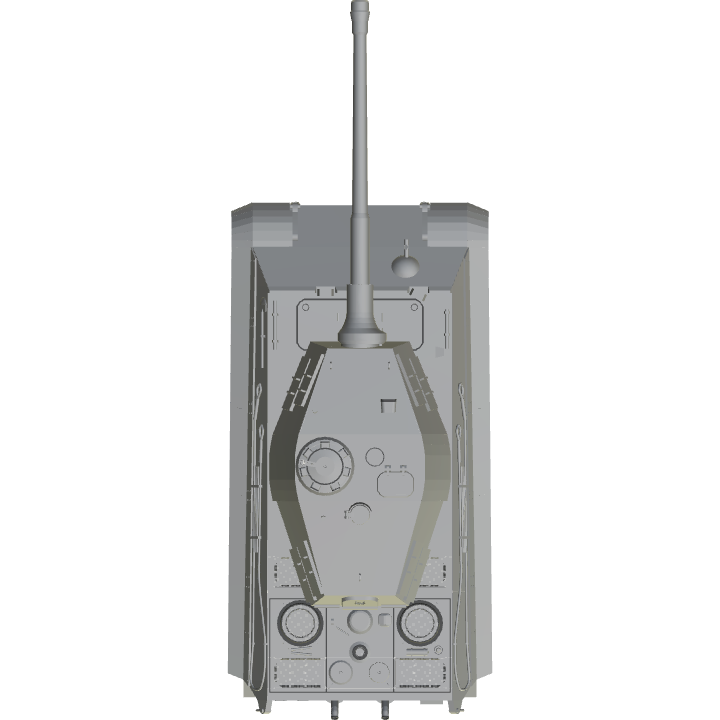 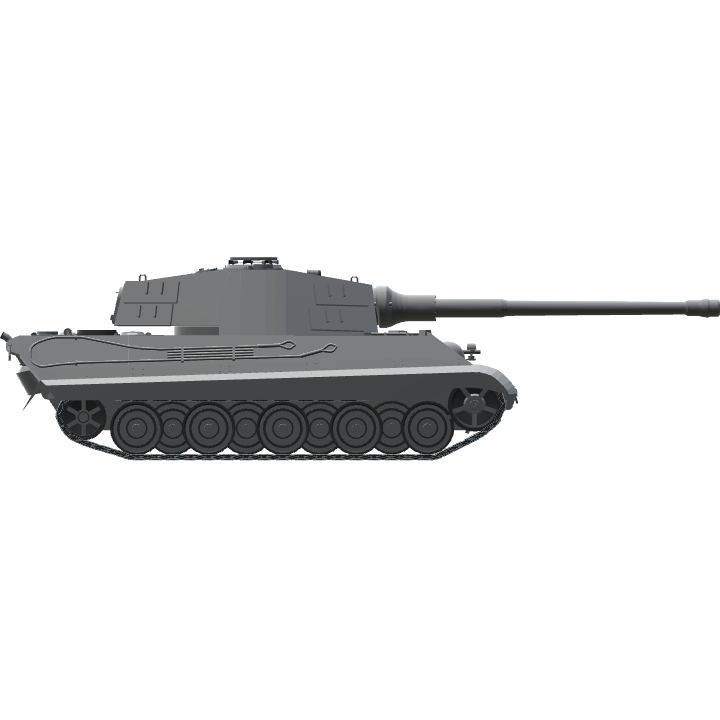 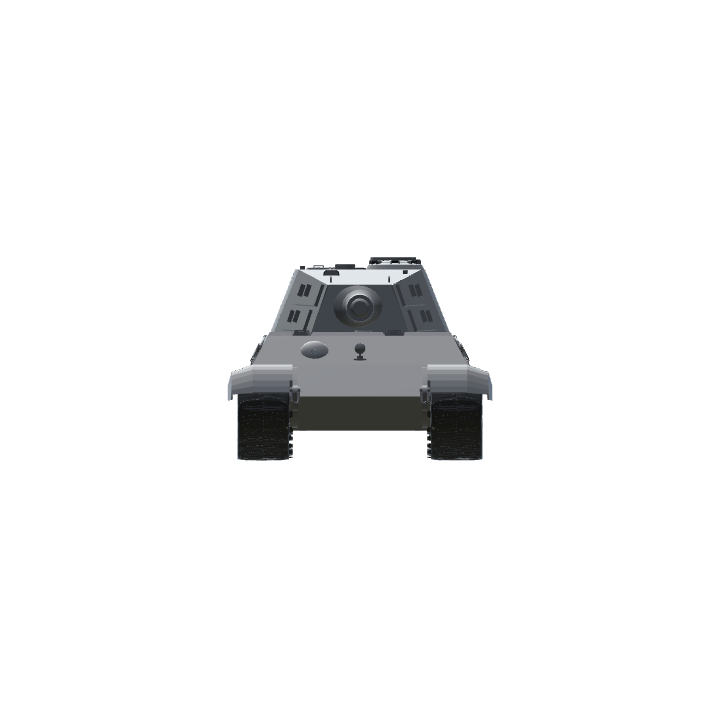