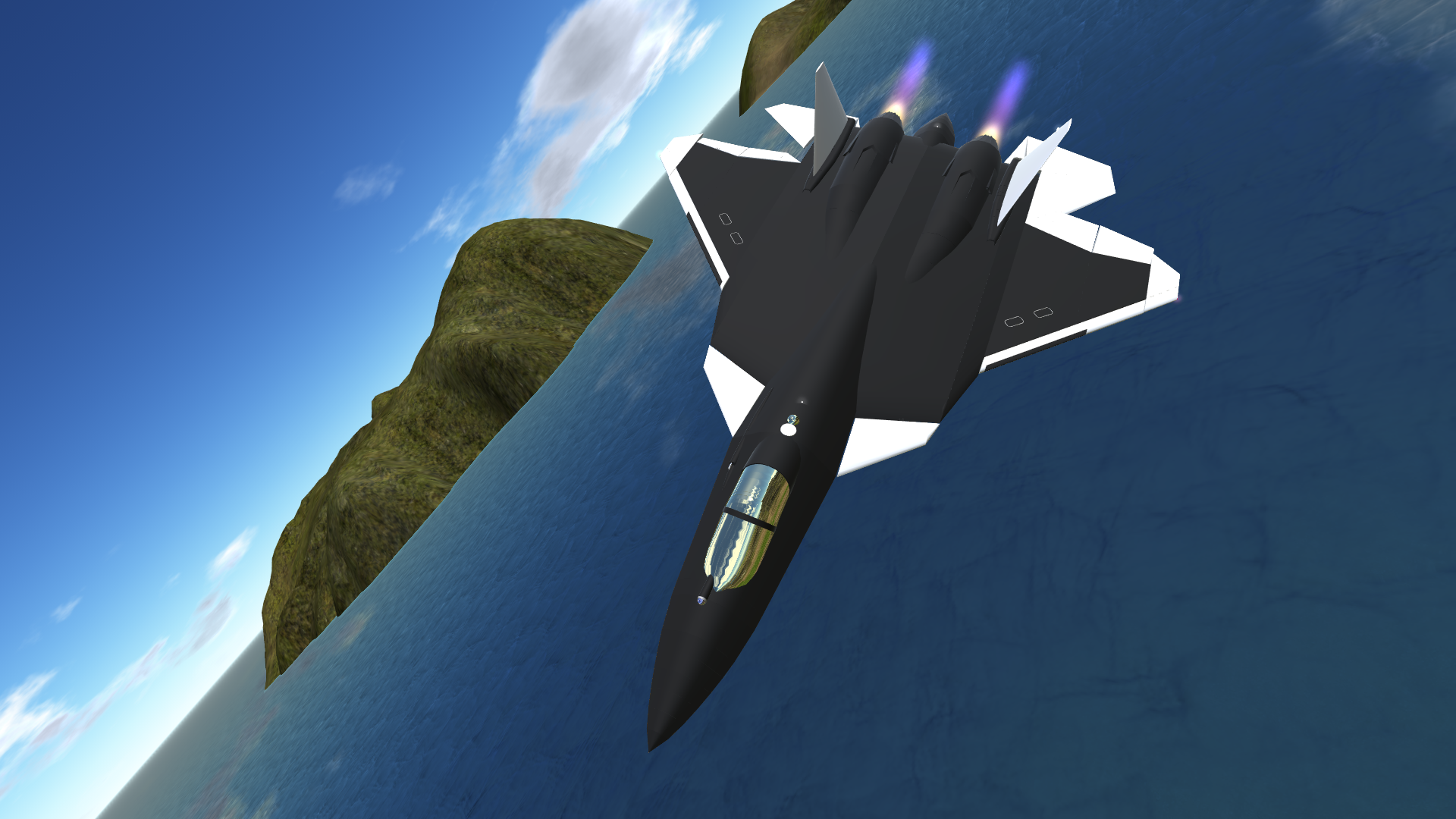 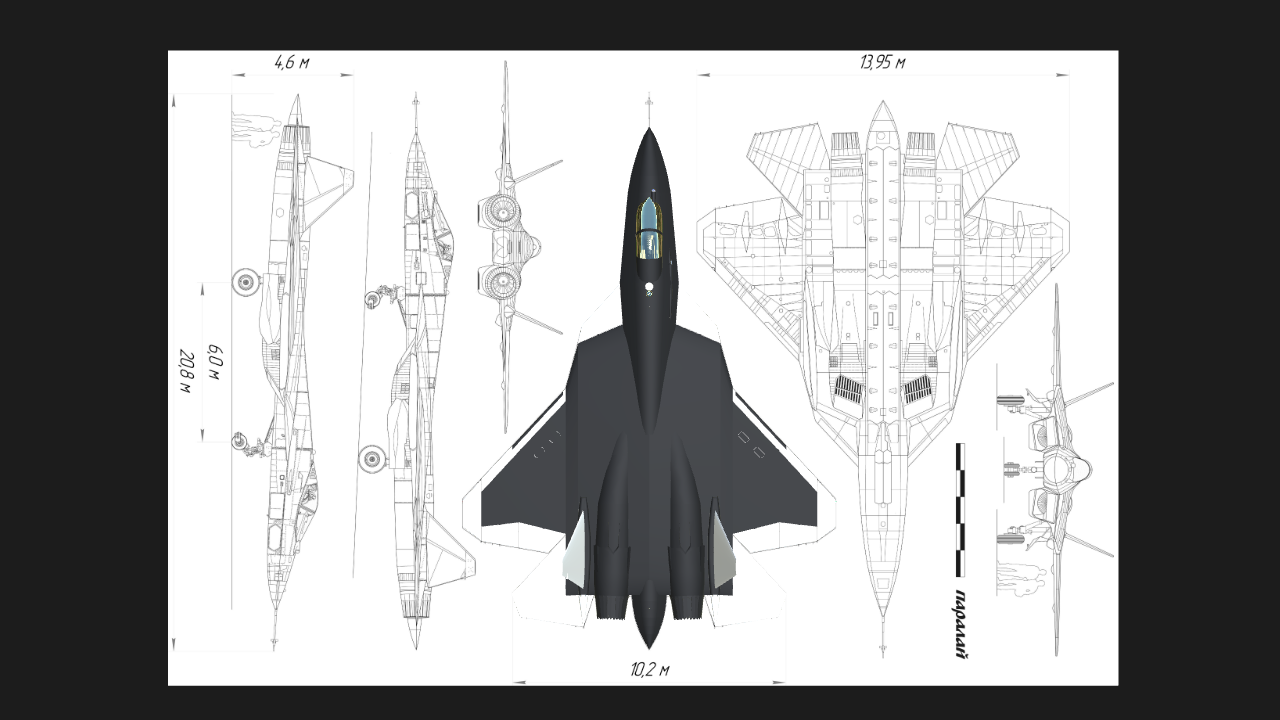 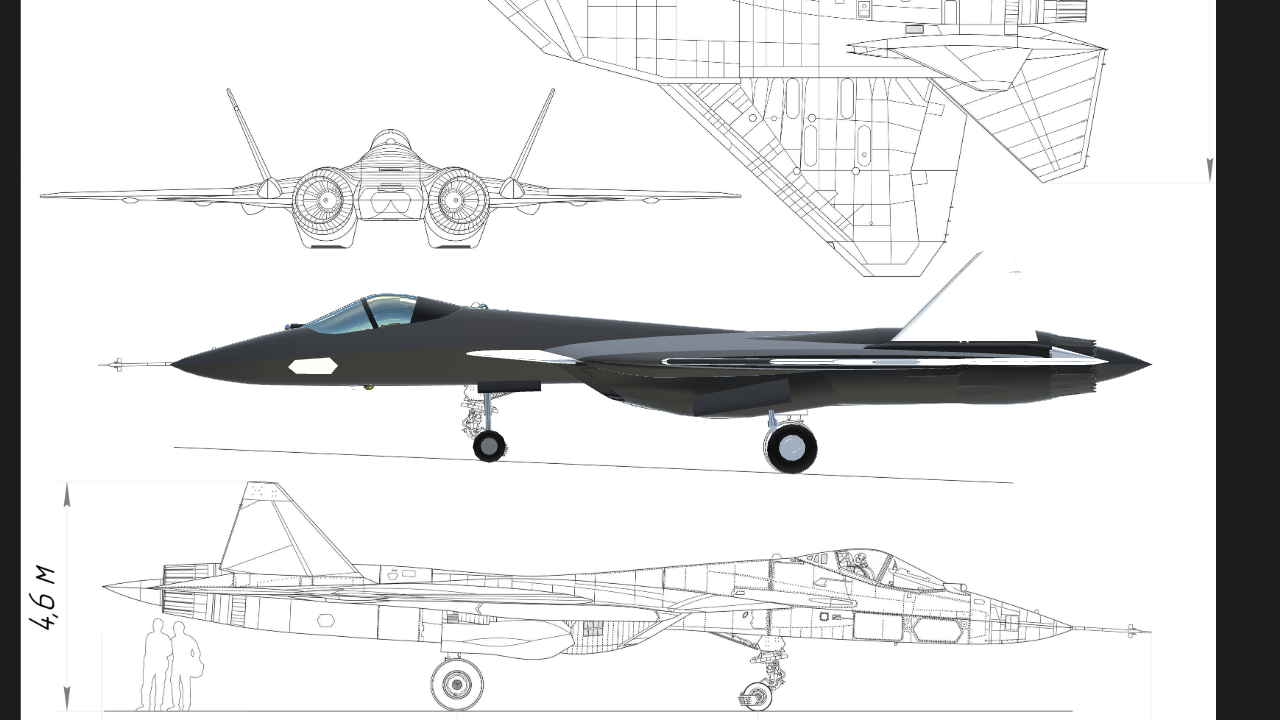 This is the SU-57. Probably one of my favourite aircraft next to the B-36, YF-23 and SU-35. The fact I’ve produced 3 “replicas” of it throughout the duration of using this game is testament to that. However, this replica is probably the best one I’ve made. It’s not much but I made an active effort to get it as close to real as my current skills would allow. I’ll be honest, I didn’t opt for accuracy on speed or agility. I mainly built this for aesthetics and to make it fun to fly, which it ticks both boxes for. However, I might come back to it and update it with realistic specs later.

A Bit of a Rant

The SU-57 is a “5th generation” aircraft. Which I appreciate is a controversial thing to say given a lot of self-proclaimed media “experts” seem to think it isn’t on the premise it’s not as stealthy as the F-22, amongst other things. Which I think is a bit of a hypocritical baseline on the premise the F-22 was less stealthy than the YF-23. To be clear, I’m not saying one I definitively better than the other.

The SU-57 uses radar absorbent material (composite materials) as well as a radar dissipating structure (through geometric shaping of the wings in relation to the tail, etc.) as opposed to just one or the other, it’s radar cross section is a fraction of its predecessor, it can carry internal weapons, is claimed to have data linking technology as well as other 5th generation aspects. No matter how you cut the cake, it undoubtably is objectively a stealth aircraft and one with capabilities that are in line with both the F-22 and F-35 (although to what scale is widely debated).

Media critics are quick to point out that the SU-57 cannot currently supercruise in its current state (new engines are set to be installed on them soon that will allow it to supercruise). For those that don’t know supercruise is the ability to fly at Mach 1 without afterburners. Anyway, the F-35 is also insufficient in this area. While it can supercruise, it can’t do it for long durations without damaging the engine. As a result, Lockheed Martin were cheeky enough to basically change the definition of what they classed as a 5th generation aircraft so it didn’t include supercruise capability, thus making the F-35 a viable 5th generation plane by their definition. Clearly someone forgot to tell some people about this change.

In conclusion, to say the SU-57 is not a stealth plane simultaneously dethroning the F-22 and F-35 collectively from their 5th generation status.

rant over
I also may have made the same rant 3 years ago… But apparently it’s still an issue. 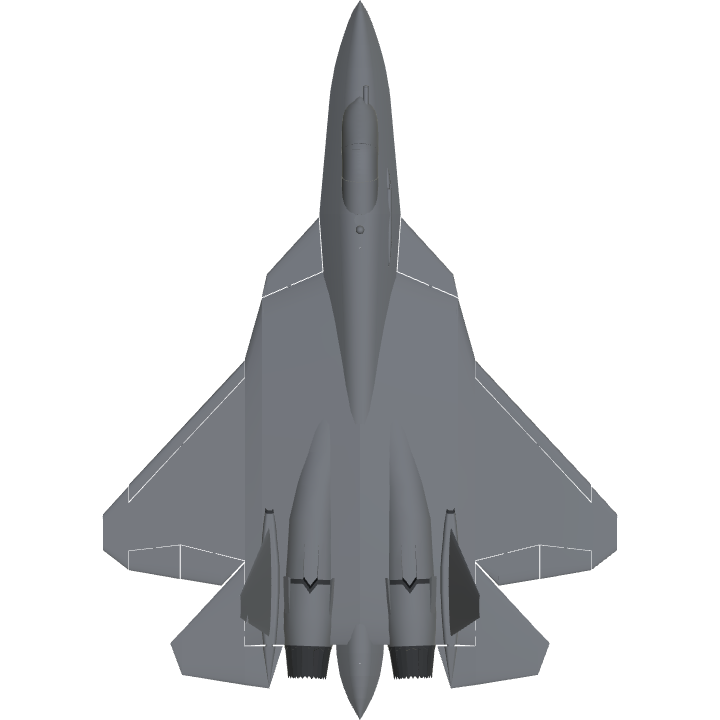 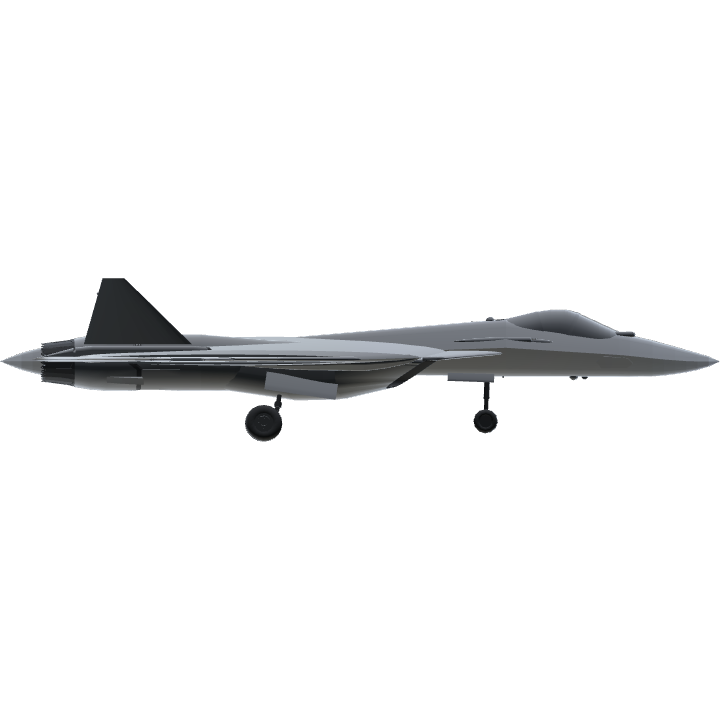 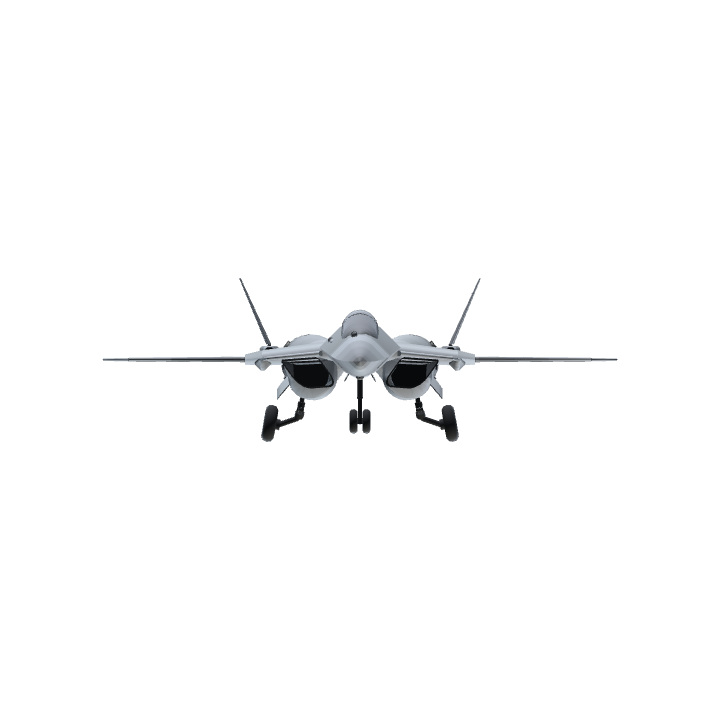