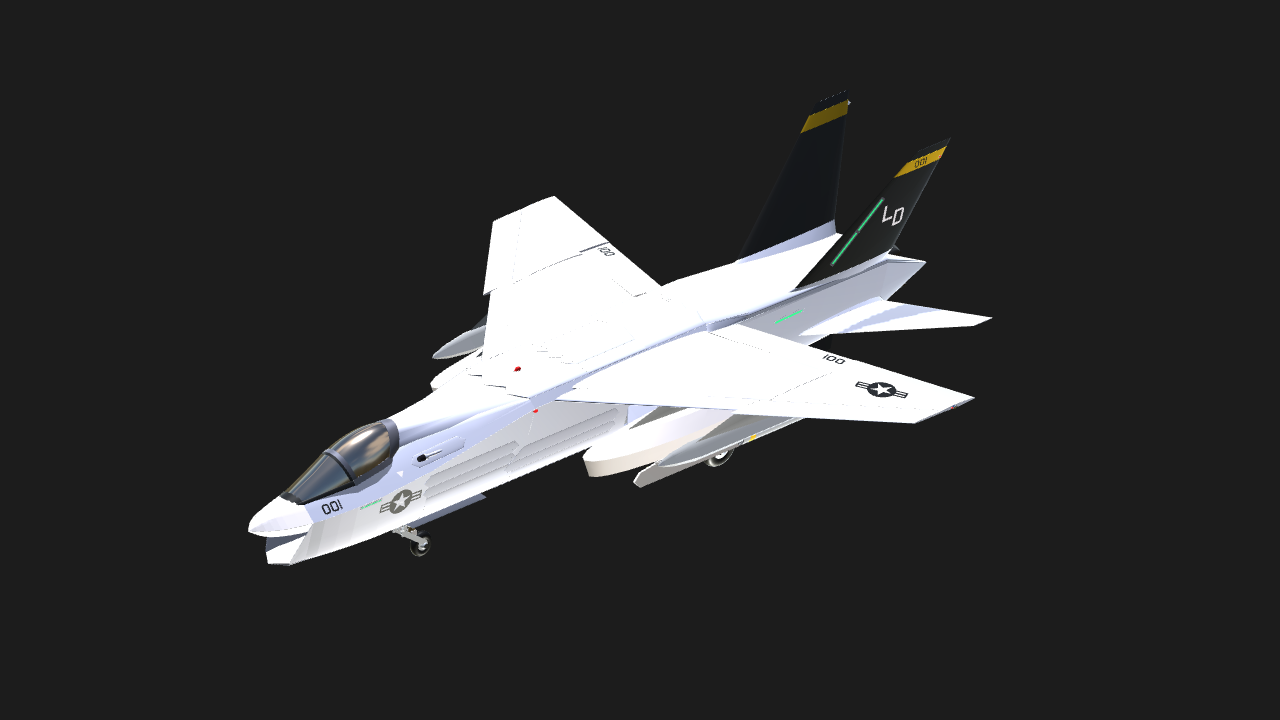 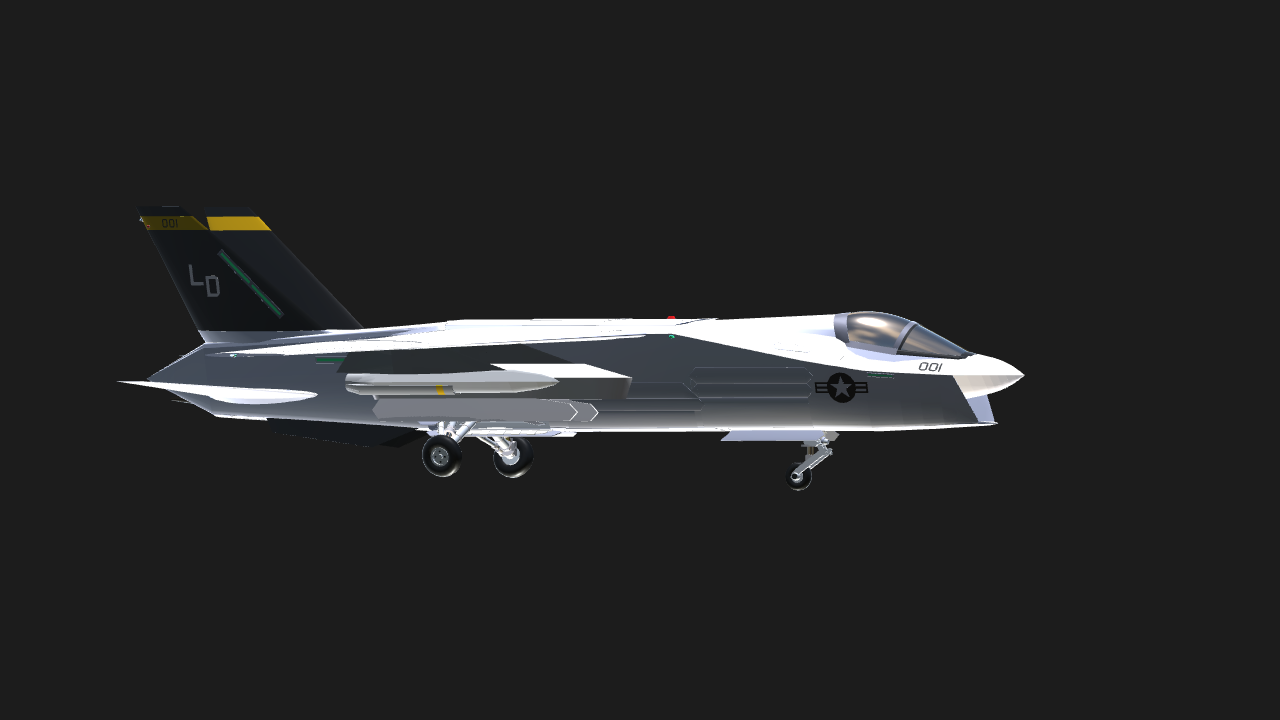 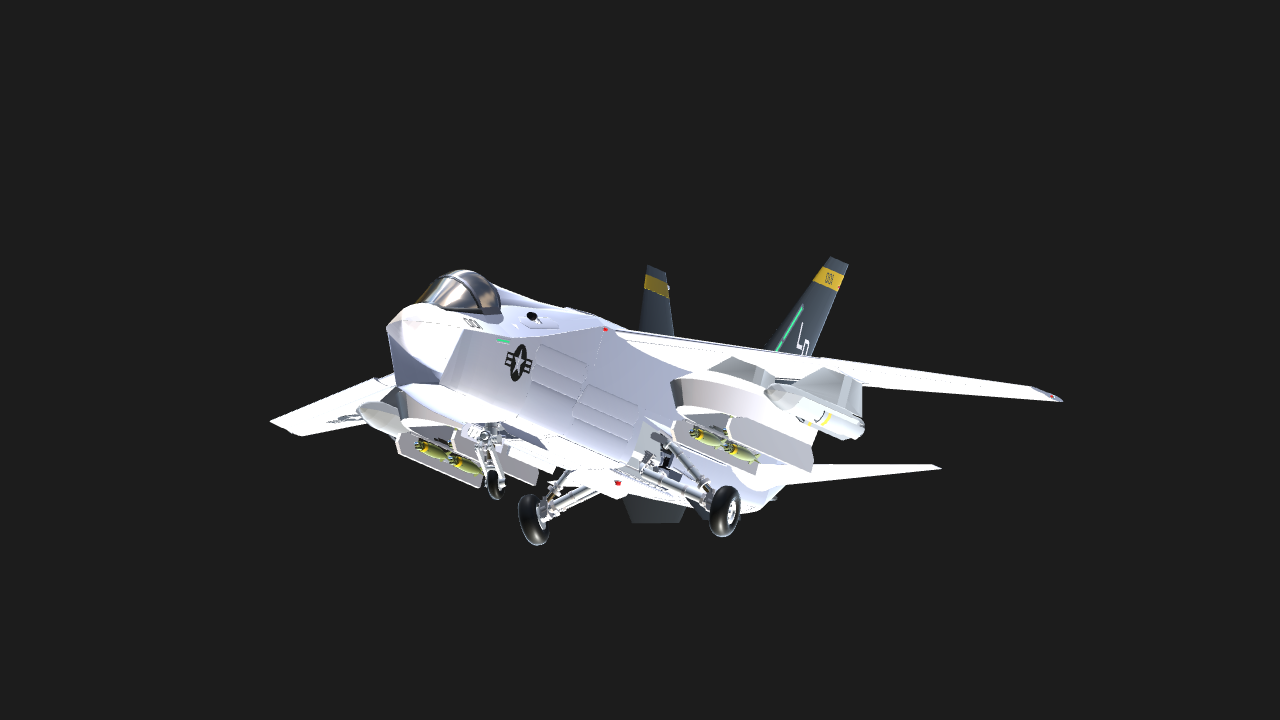 Designs based on Vought F-8 Crusader, A-7 Corsair and Boeing X-32.

Special thanks to SPMC members and Korean SP community, for their advice and suggestions. 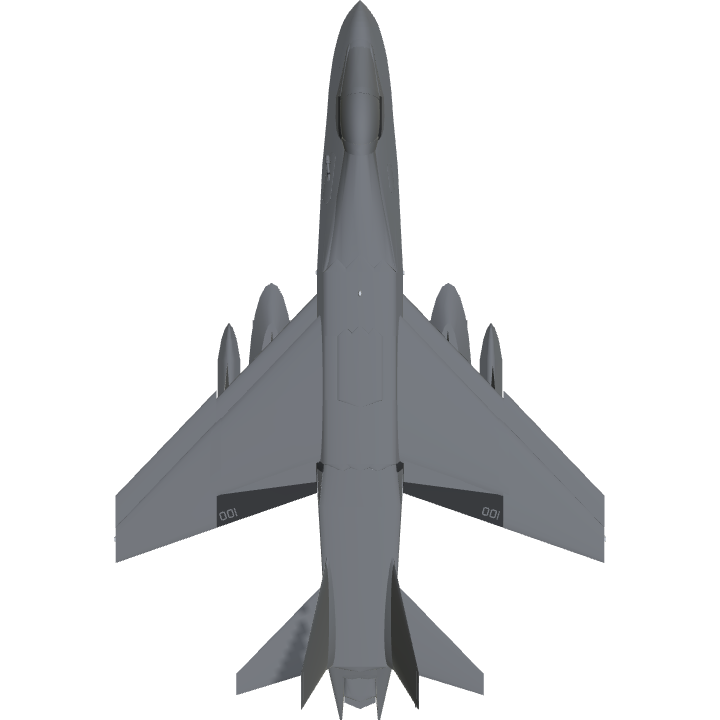 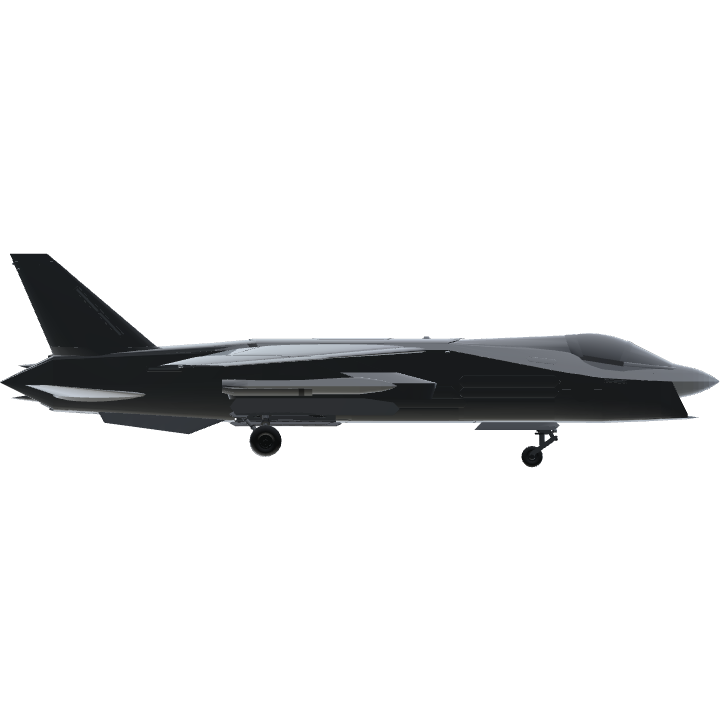 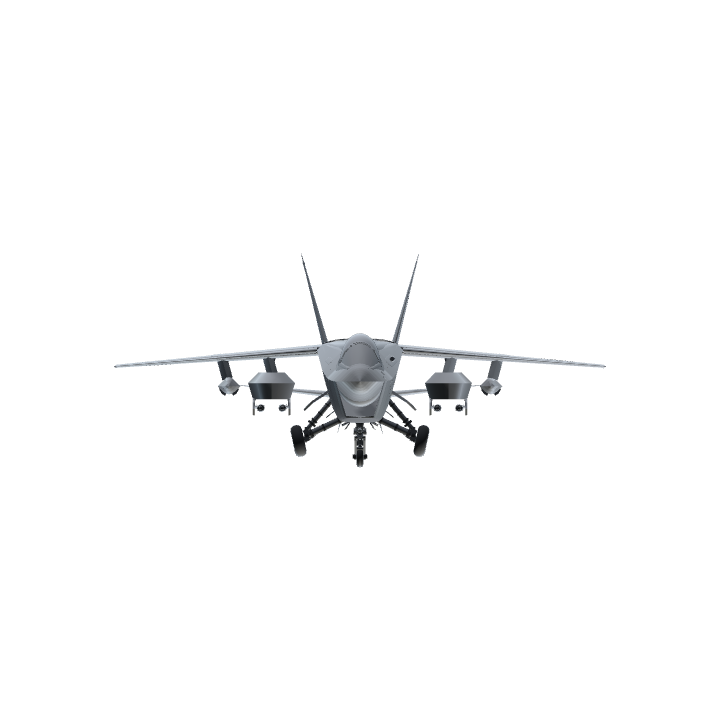