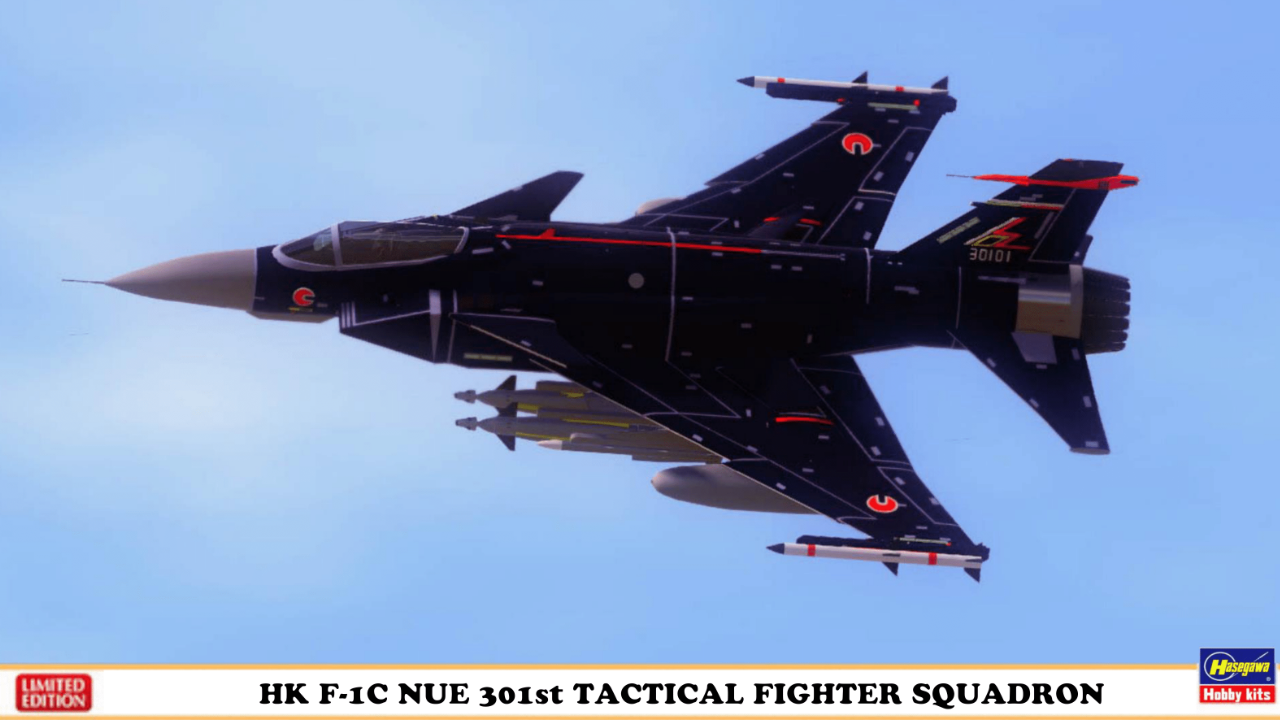 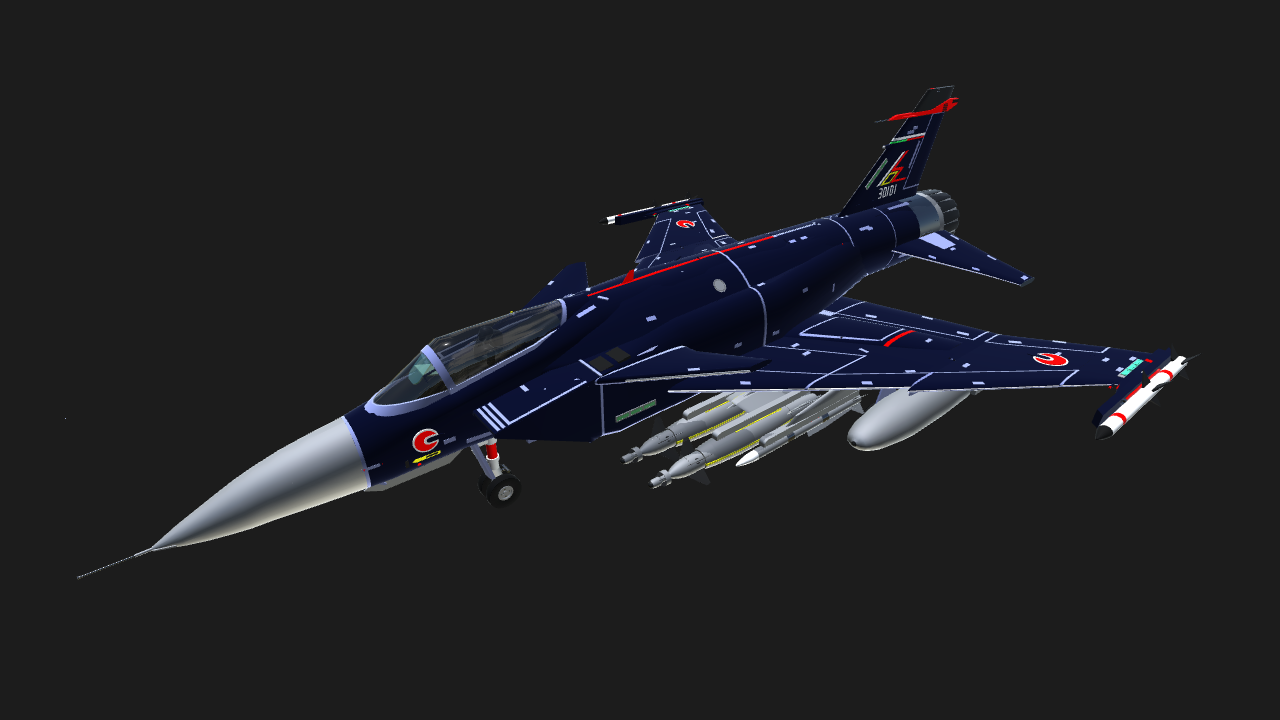 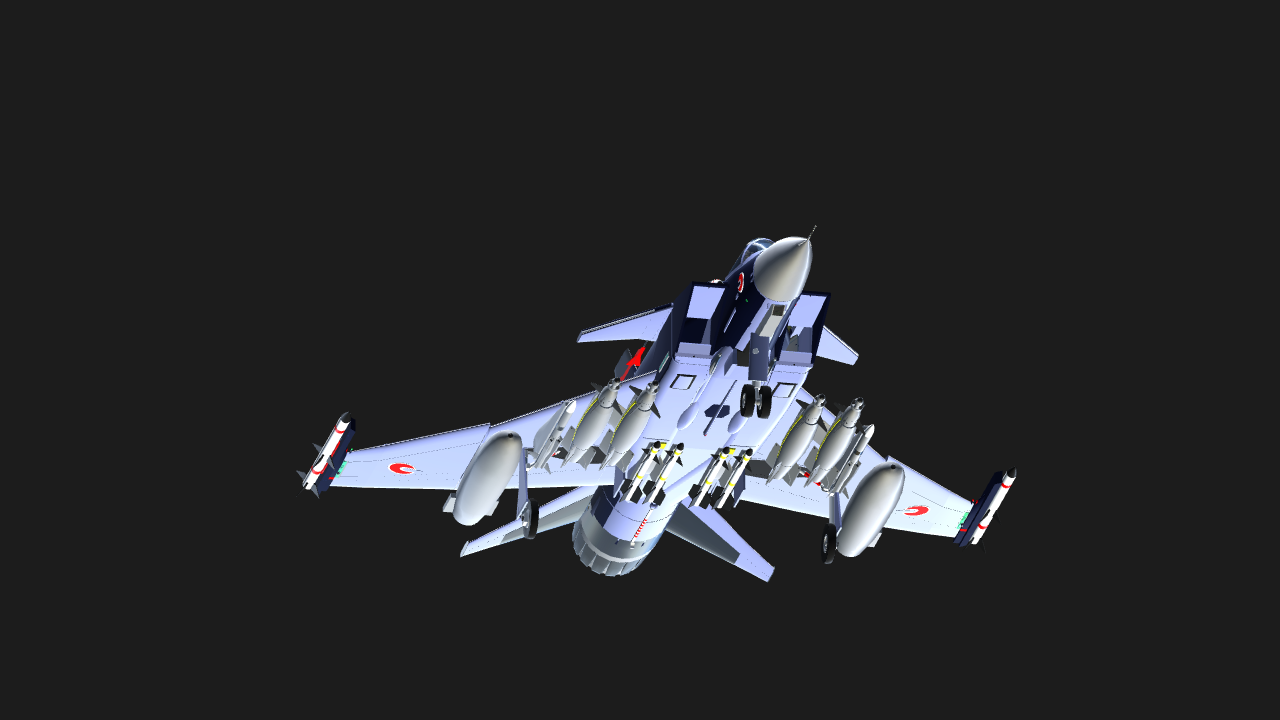 This is the initial design of the aircraft (that's a Gripen right?) and then after few tests, I found out that it's too chonky too fly so I just make the fuselage longer and then add 2 rear horizontal stabilizers to it

The name is from a Japanese yokai called Nue 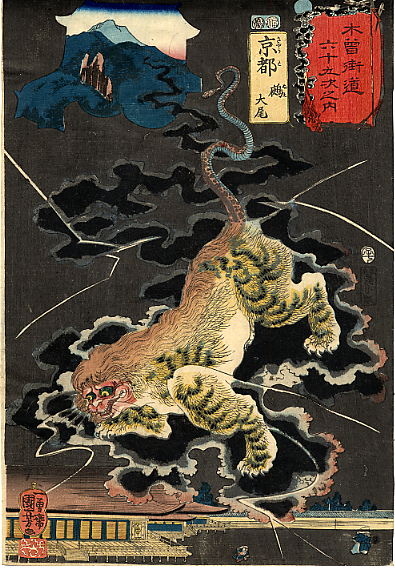 Nue is described as having the head of a monkey, the body of a raccoon dog, the legs of a tiger, and a snake as a tail and can transform into a dark cloud and fly. Same to the HK F-1, As it is inspired by many Aircrafts

F-1 Nue Taking off from Airbase

@UnguidedCylinder for custom weapons, the engine and ALOT suggestions

@Bernkastel for the something something. I like minecraft, engine name, aFtErBurnEr NuzzALe and some suggestions

My Classmates for some suggestions

BIG THANKS TO JASDF FOR THE INSPIRATION 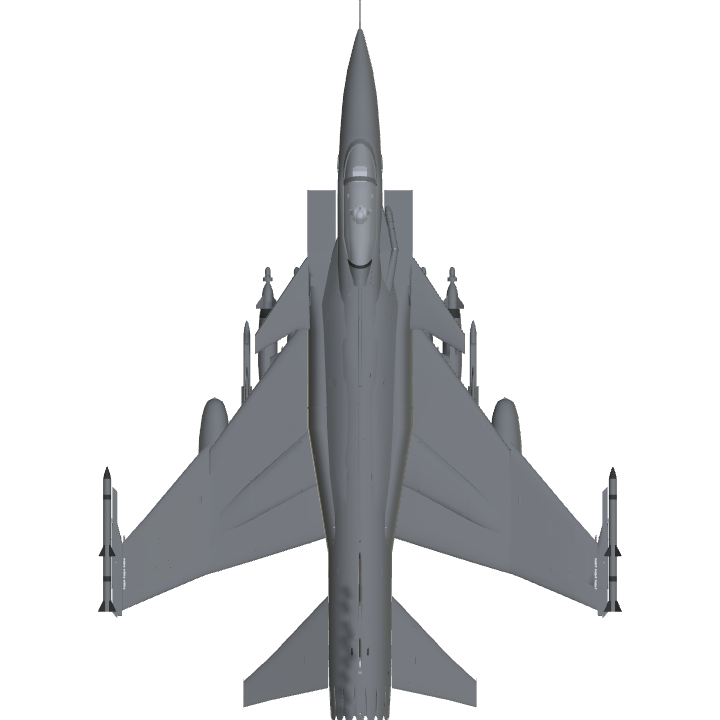 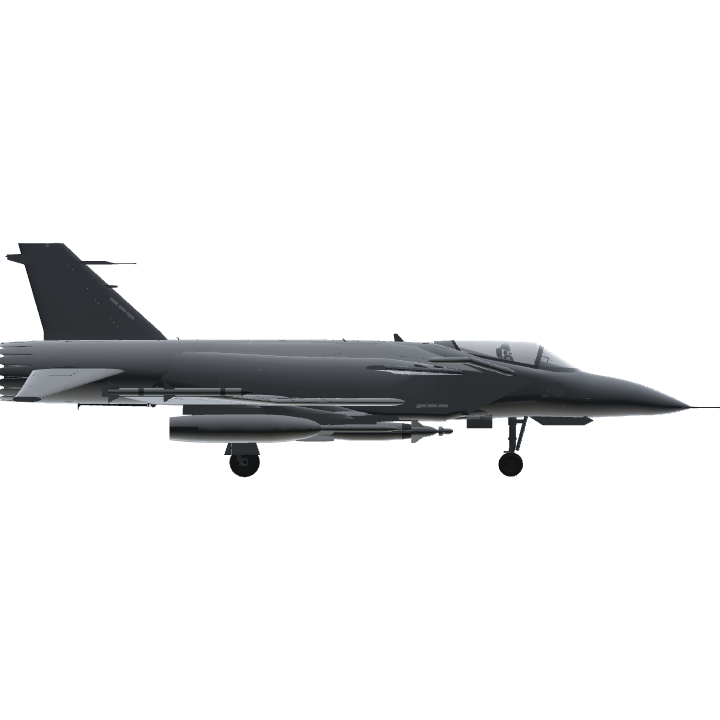 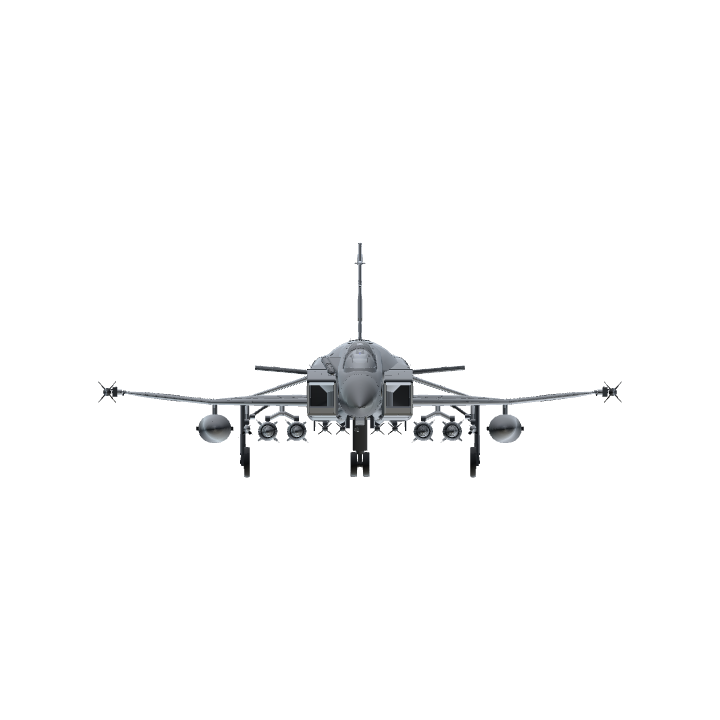