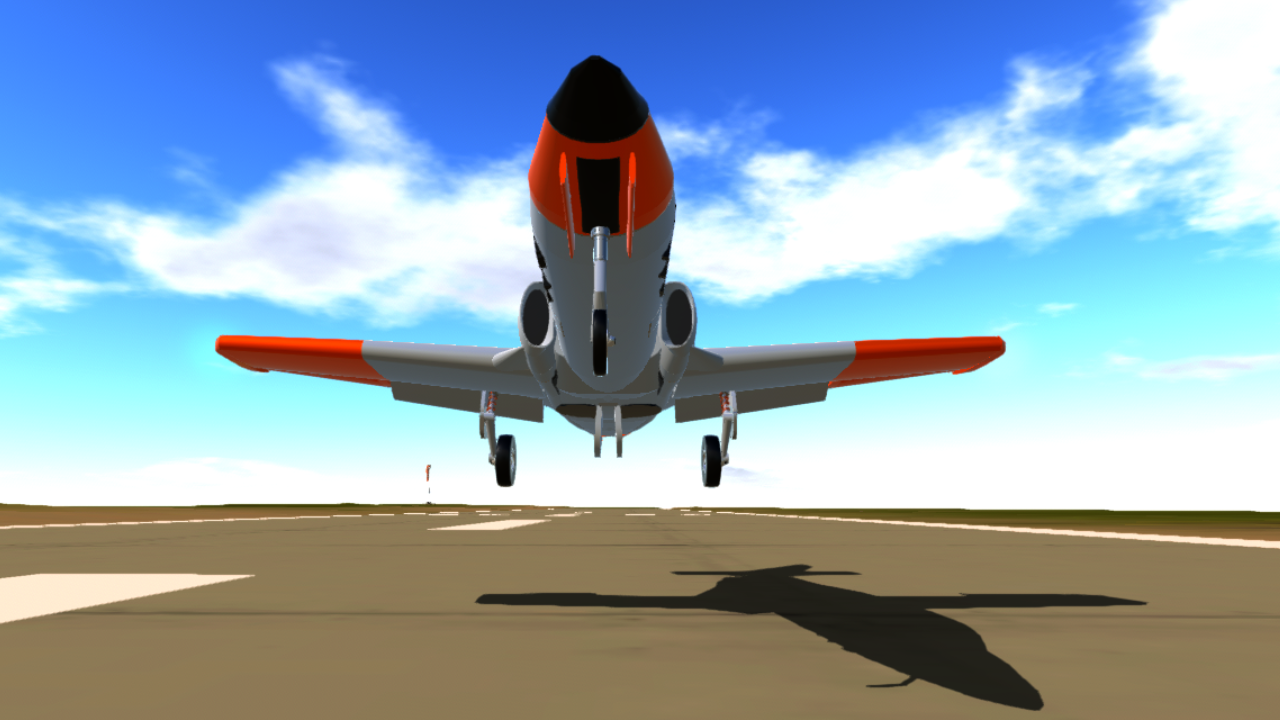 The CASA C-101 Aviojet is a low-wing single engine jet-powered advanced trainer and light attack aircraft. It remains in service in the Spanish Air Force and some other countries; it is also flown by the Patrulla Aguila aerobatics team. (i made the Spanish Air Force version)
It was designed to replace the already outdated Hispano Saeta. Spanish aircraft maker CASA began work on the C-101 in 1975. Germany's MBB and the USA's Northrop helped with the development, and the first four prototypes flew in June 1977. 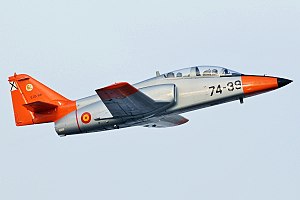 Special thanks to everyone who has helped me

Enjoy and give feedback please! 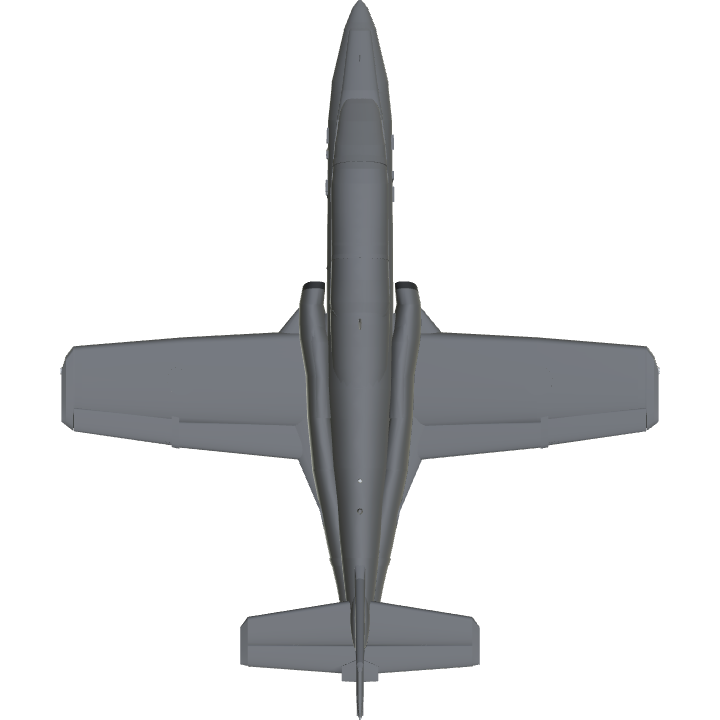 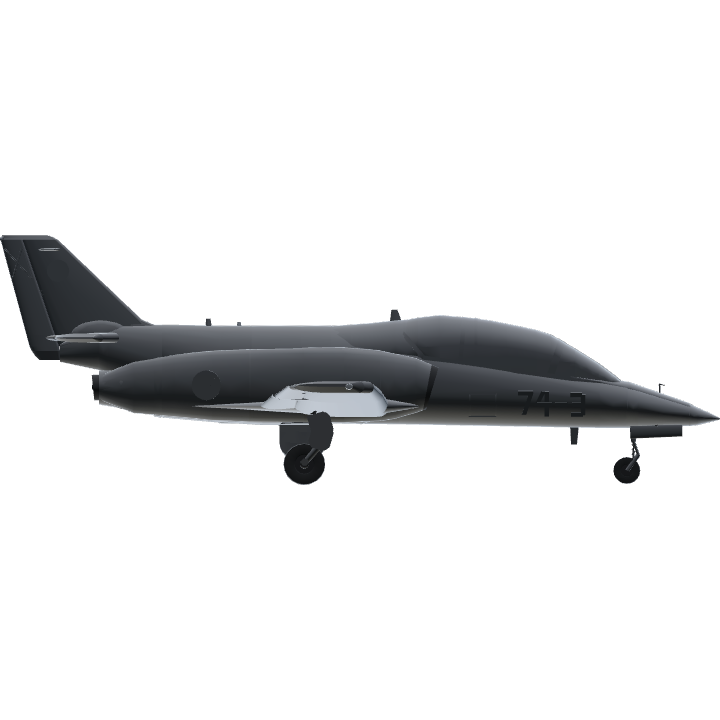