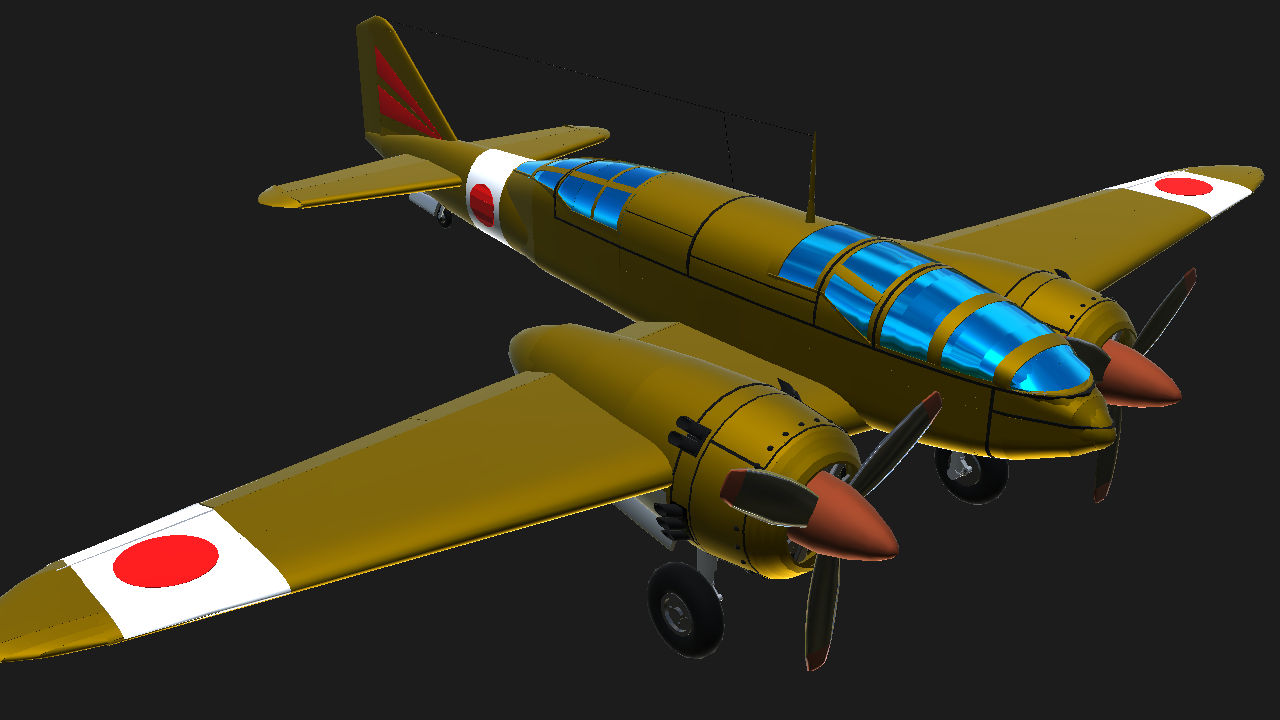 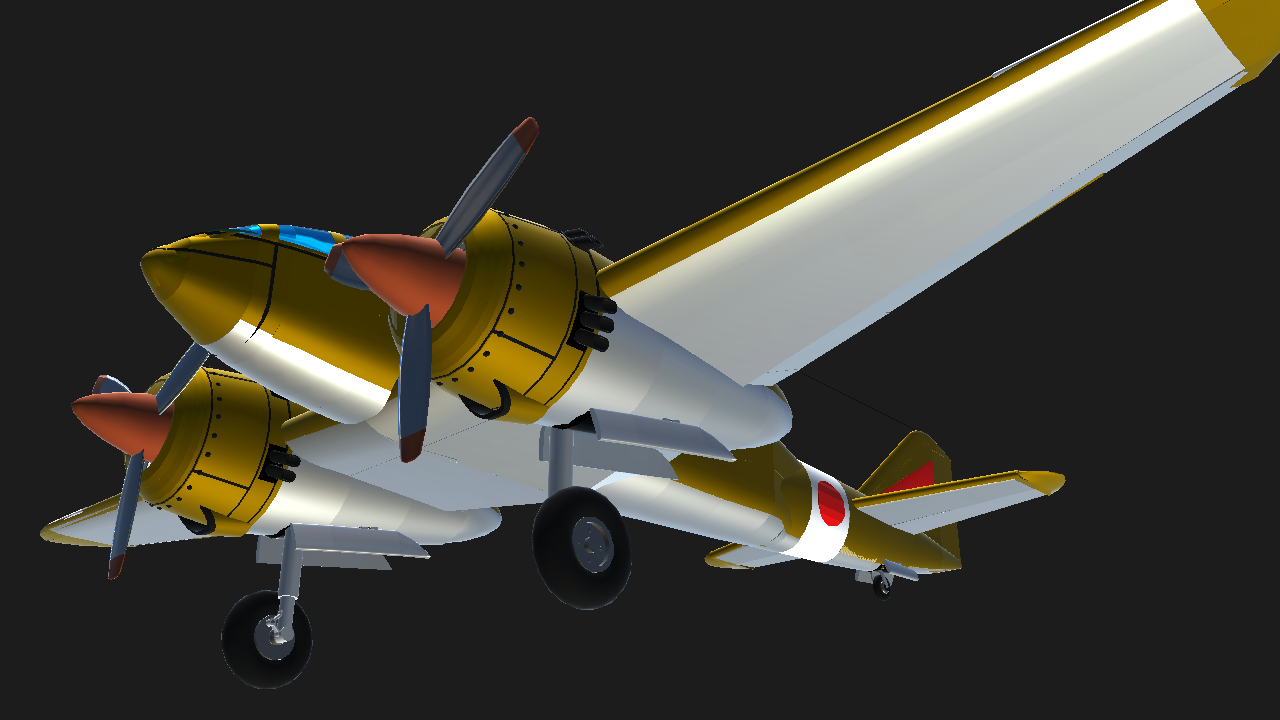 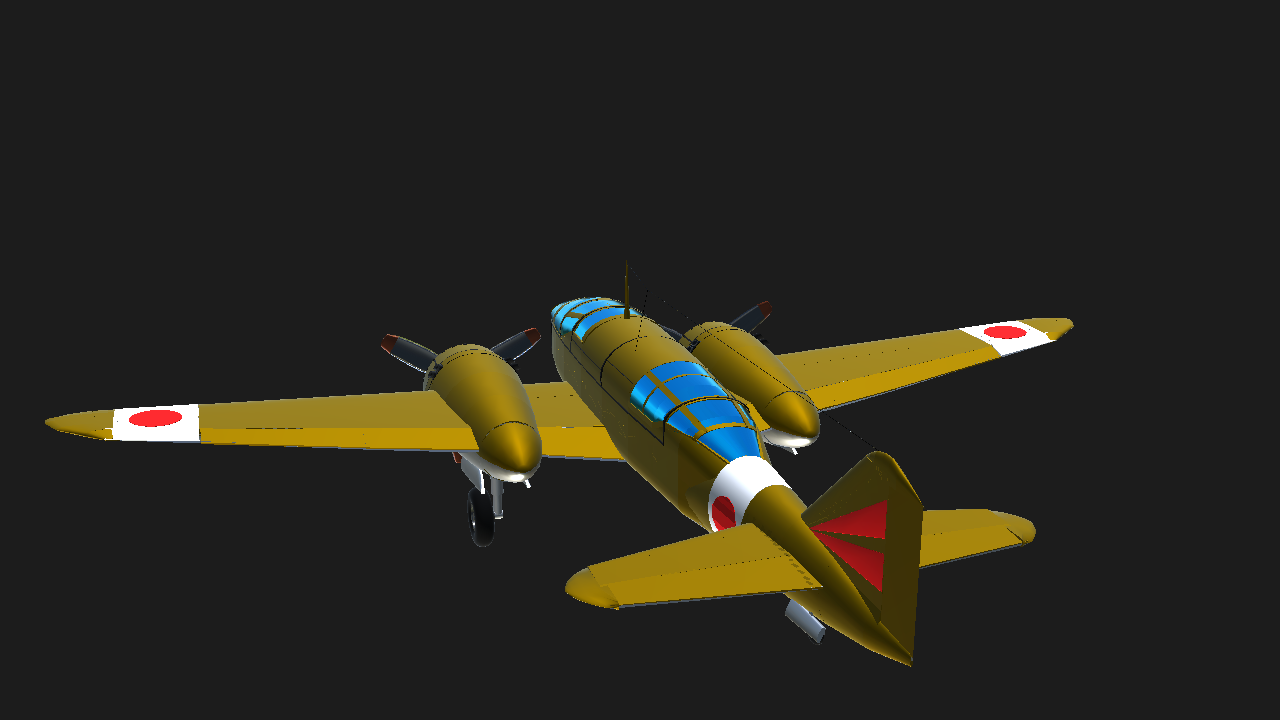 Known as "Dinah" to the Allies, this elegant two-engine plane was the best high-altitude long-range reconnaissance plane that the Japanese put into the field in World War II. Its high speed allowed it to frequently avoid Allied interceptors for most of the war, making it a well-respected thorn in the Allies' side. The Ki-46 was kept in production continually from July, 1941 until the end of the war. A total of 1,742 aircraft were built.

Nothing really, its a 1:1 scale replica of a high altitude recon plane, it doesnt have guns or armaments. I have tried to make it look and feel as close to the real one as possible. 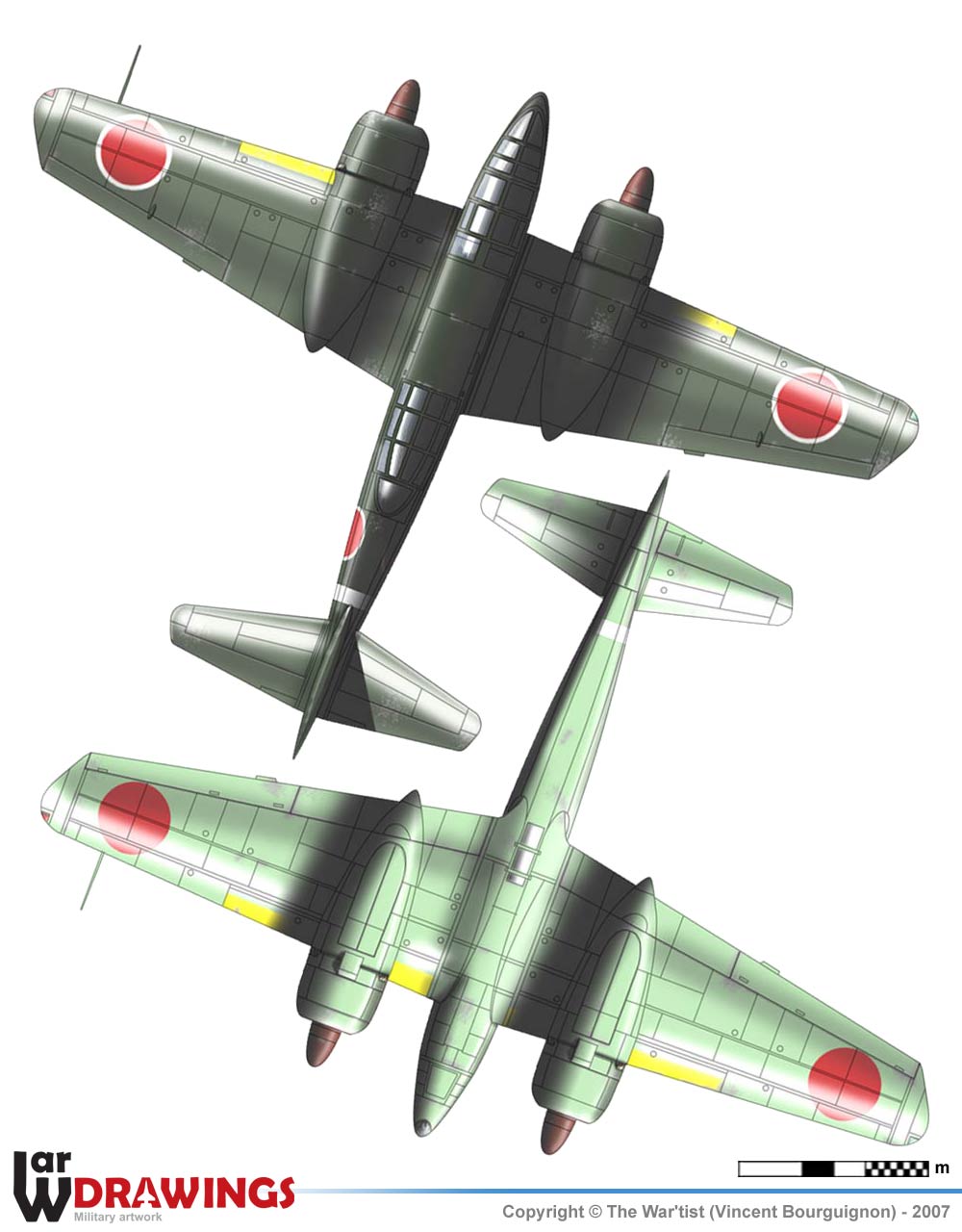 This was a fairly low effort build and I know this wont win, its not as detailed or even good as the other planes, but this was a pretty chill experience and I enjoyed it.

We got to the first page within 8 hours. Thanks everyone. 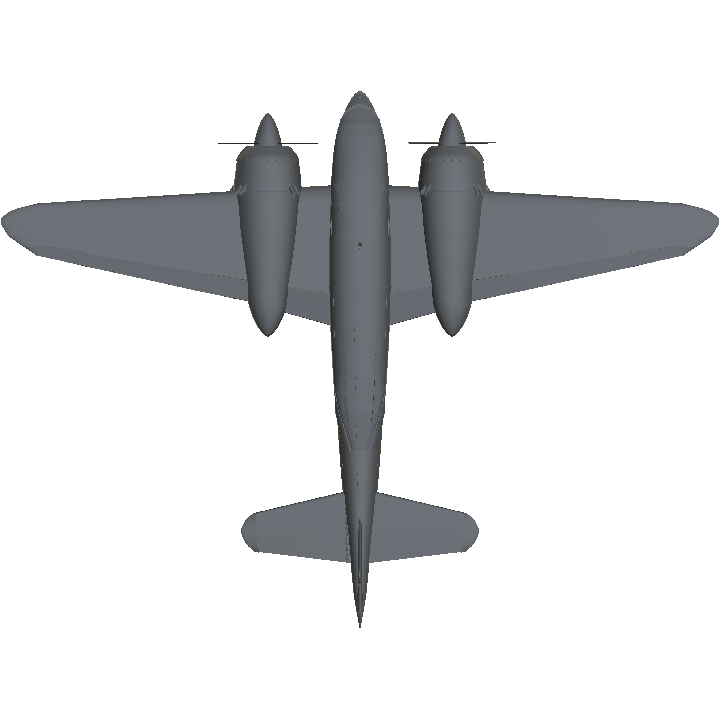 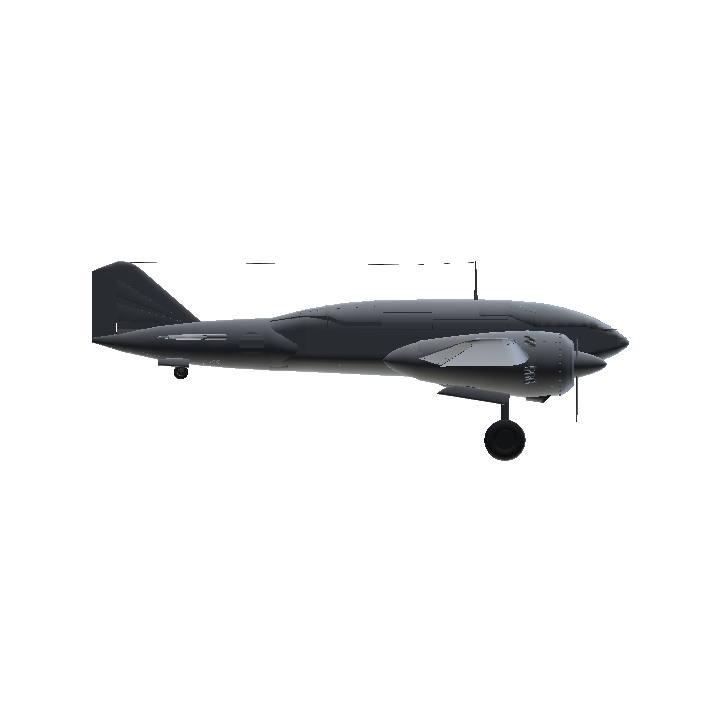 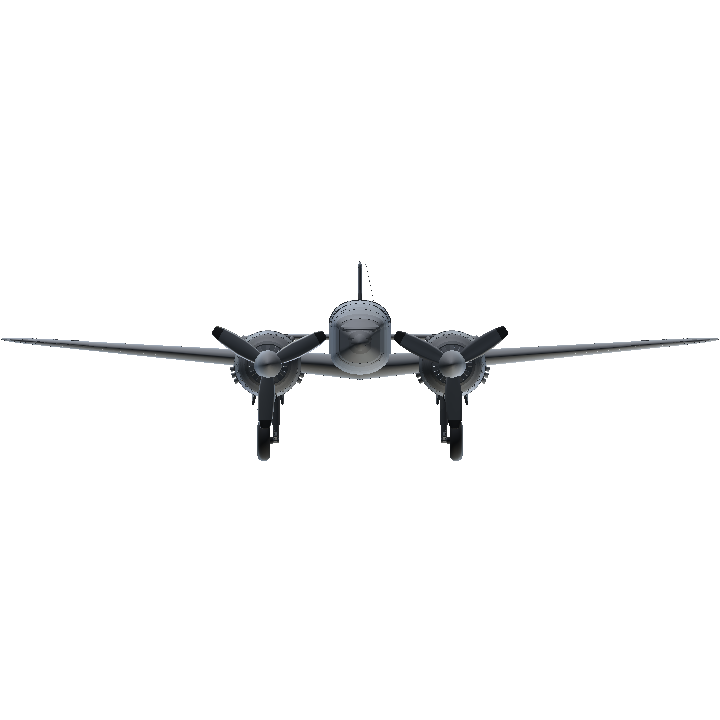