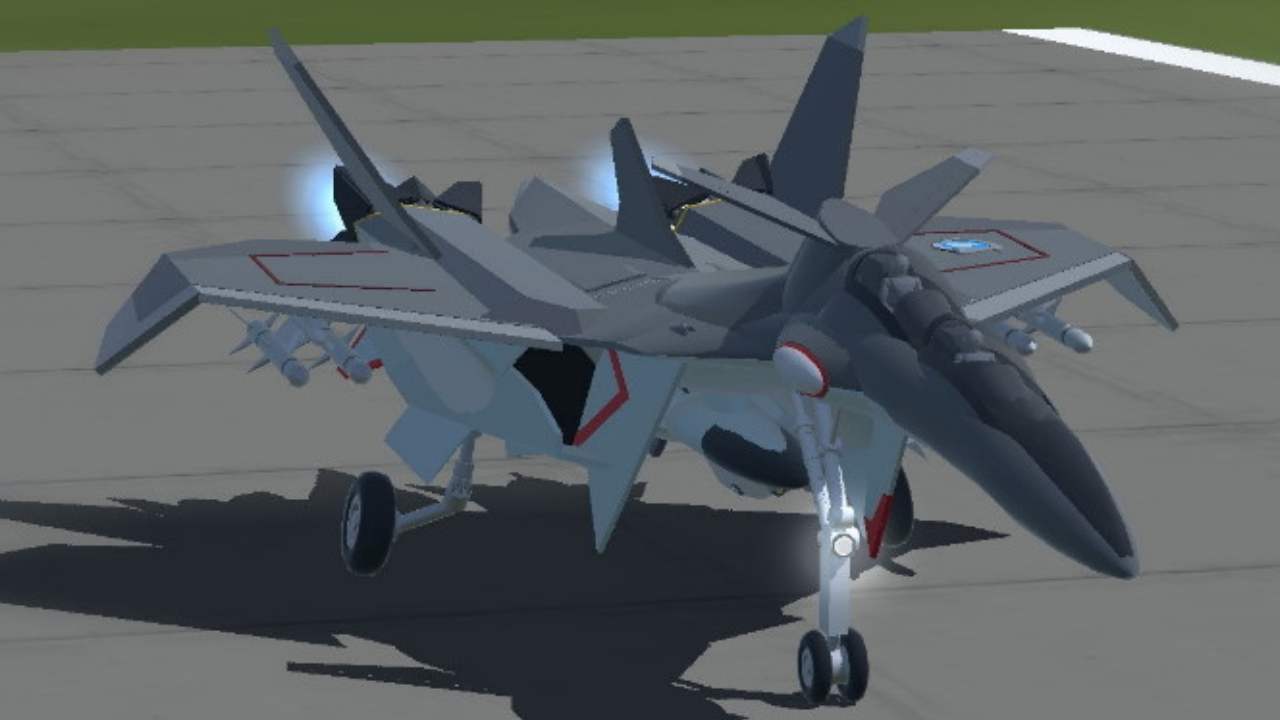 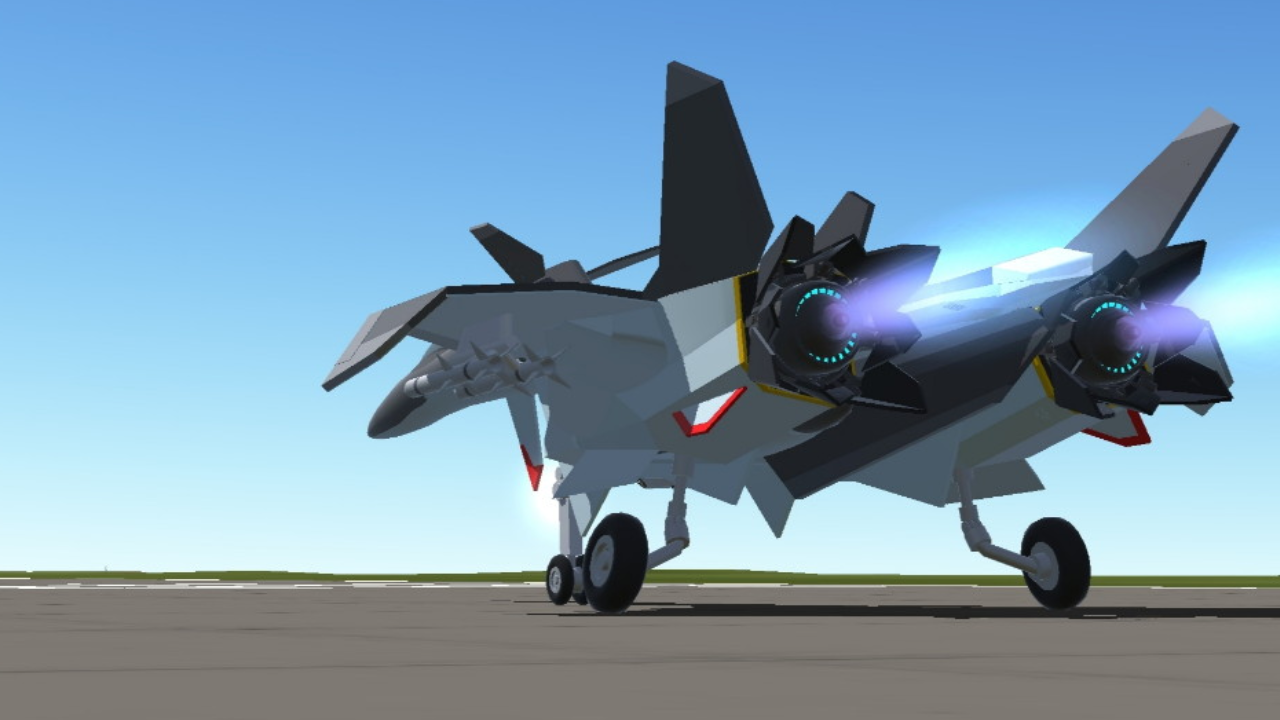 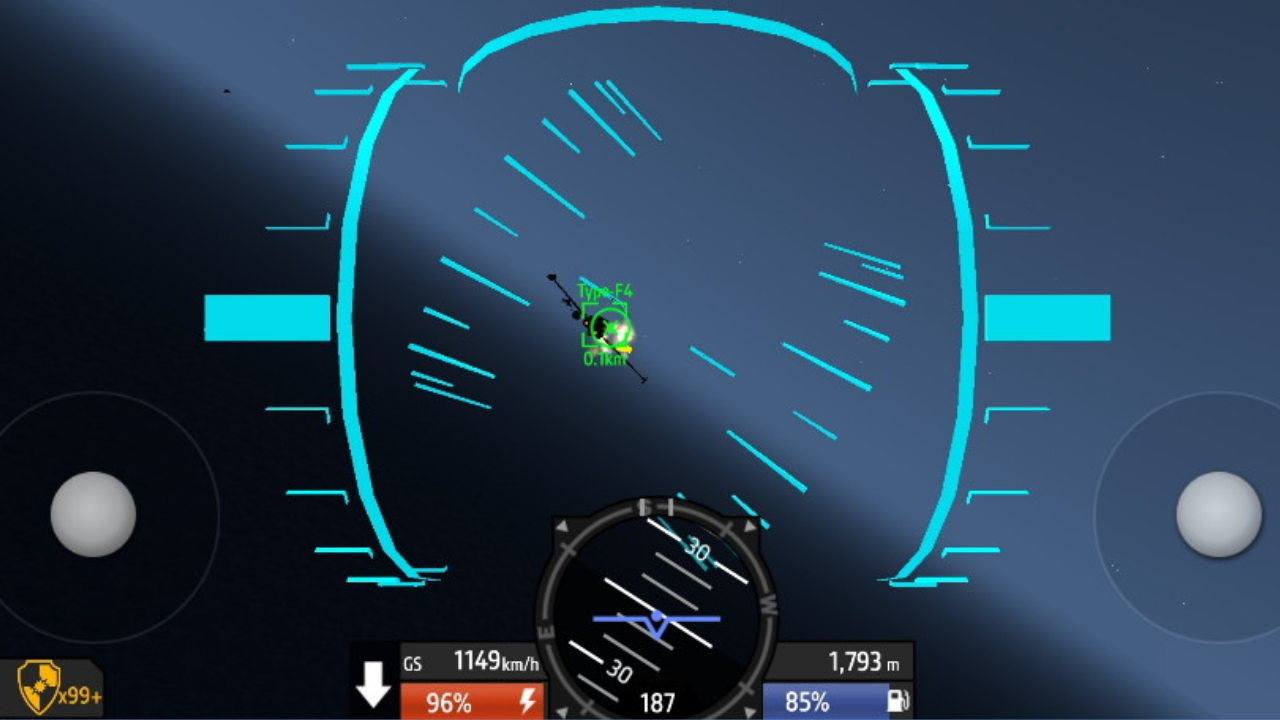 The Super Sylph is a high speed tactical recon plane. The FFR-31MR D improved aerodynamics to reduce friction at high speeds and improved maneuverability. There are hardpoints for air-to-air missiles under the wing and the engine pod on the belly. It was originally developed as an unarmed recon plane but after lessons learned in the early stages of combat on planet Fairy, it was decided that this plane should have weapons for self defense.

The D model has the same sensor and datalink performance as the original FFR-31MR. Like the B and C models, the D can be fitted with a sensor pod called the TARPS (Tactical Airborne Reconnaissance Pod System). Depending on the mission, a TARPS can be configured with cameras, infrared sensors, imaging radar, or multi-band ESM (Electronic Support Measures – used to detect, intercept, identify, locate, record, and/or analyze sources of radiated electromagnetic energy for the purposes of immediate threat recognition). The D model has a more compact TARPS than those used on the B and C models. 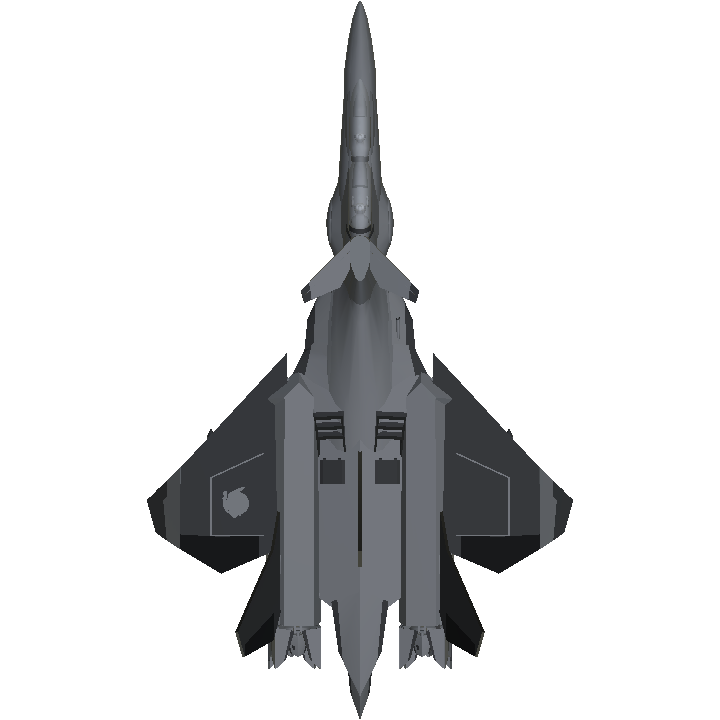 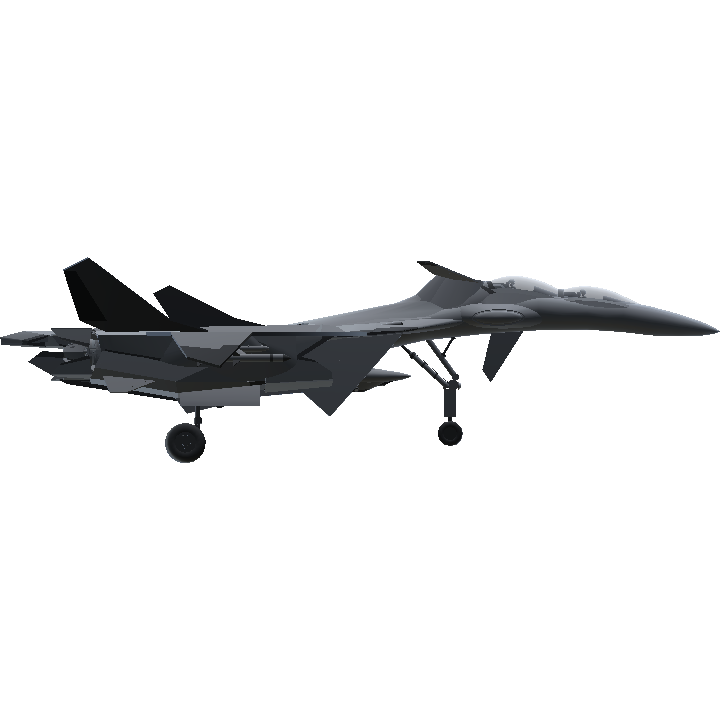 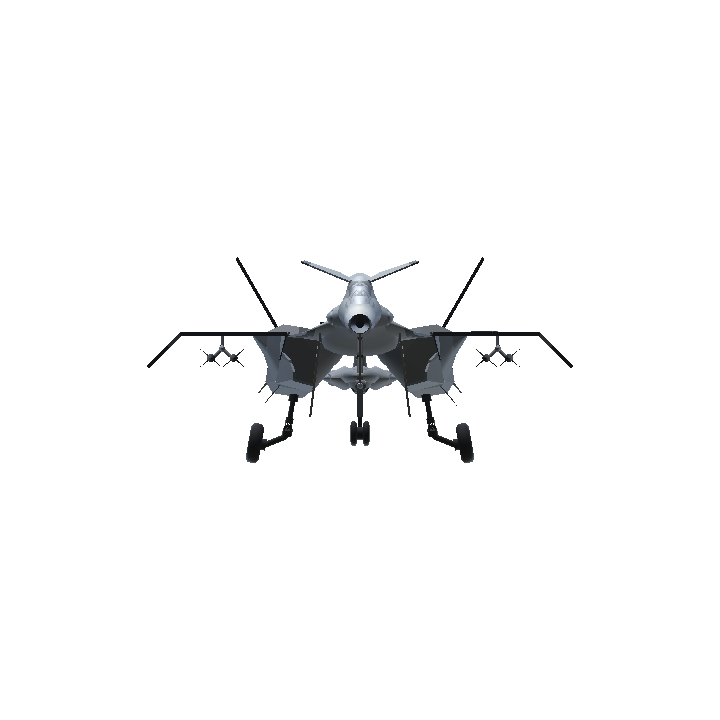