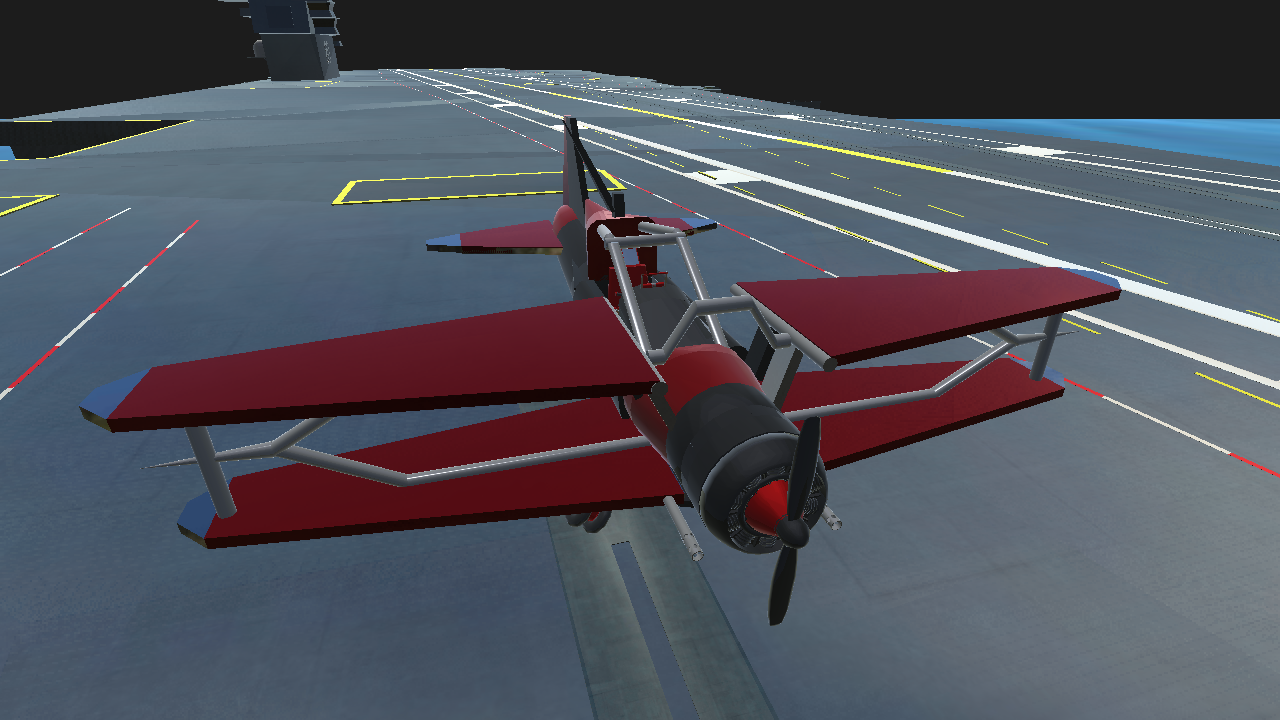 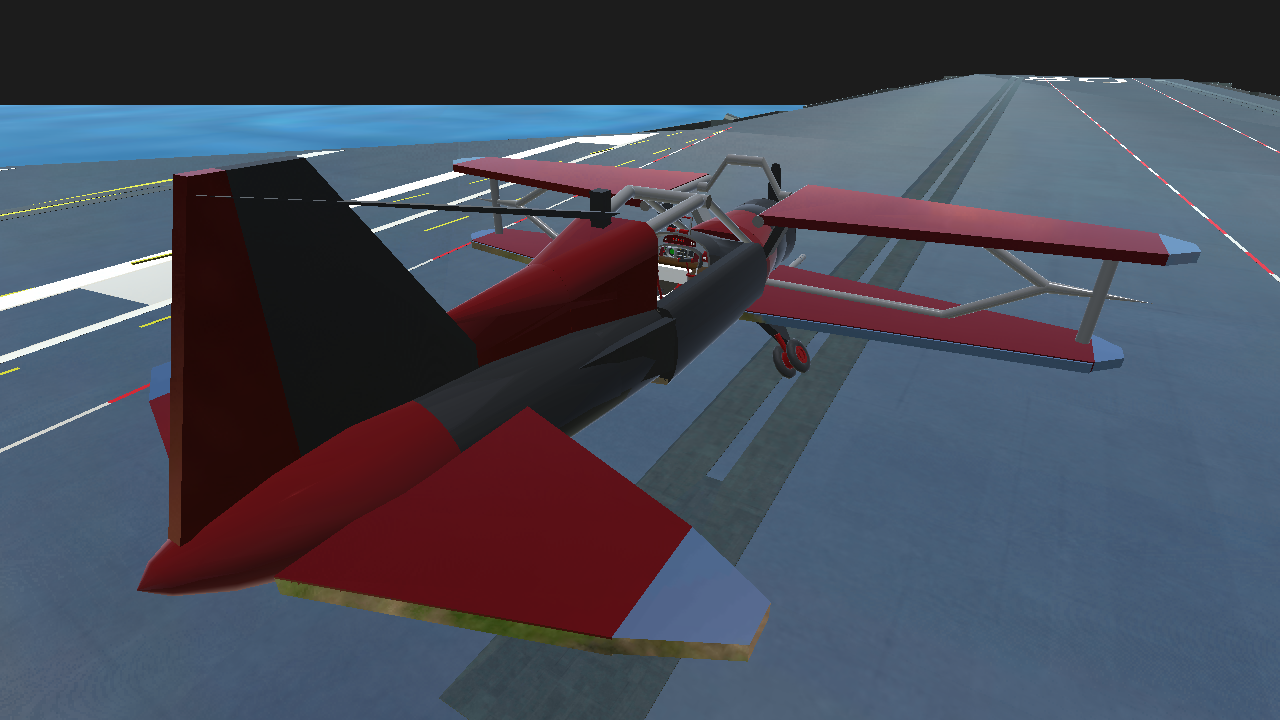 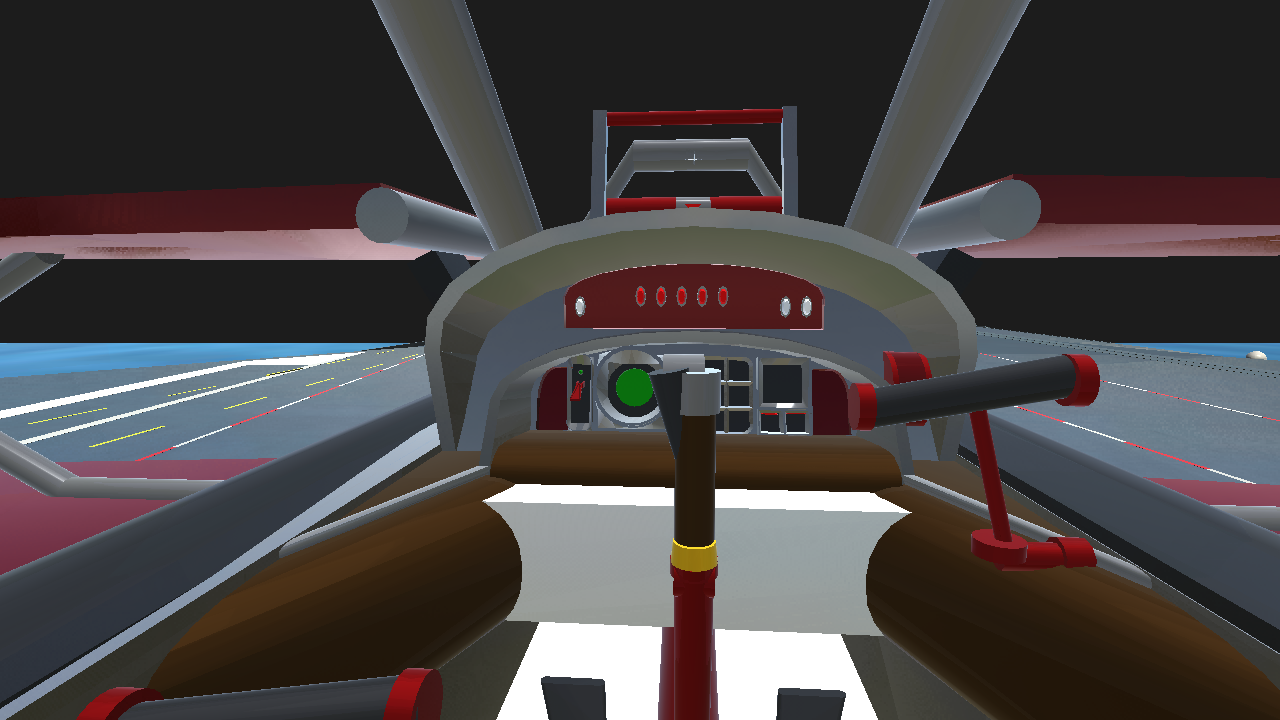 Manufactured in 1913 and Prototypes tested in December of 1913. The aircraft was due for release and to see combat the next year.
Since Aircraft and particularly bomber/fighter planes weren't as common in the Ottoman Empire. It was considered that they be as best as they can. So far funding was invested in the Aircraft and it was engineered extensively, featuring Speed, Agility, Durability, And Weaponry. The plane also took over the conventional building material using galvanised steel in the crucial hard points of the craft. Basically, it's not gonna collapse mid air and fold in on itself after getting shot a few times (which has happened Multiple times on occasion). Due to using Steel however. It Increases the weight much more, however this does not hinder the aircraft's performance! Just makes it Push through all the Fire!

Credit to Sarpanitu for his Cockpit! I can say I spent the most time trying to make it fit ?? good job Sarpanitu!

CREDIT TO GESTOUR FOR HIS CARRIER MOD! it released so you can download it. 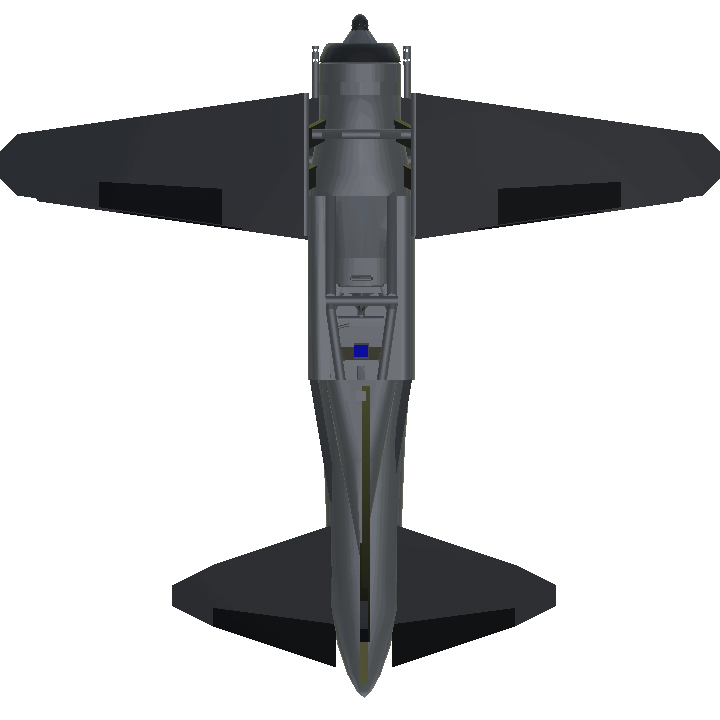 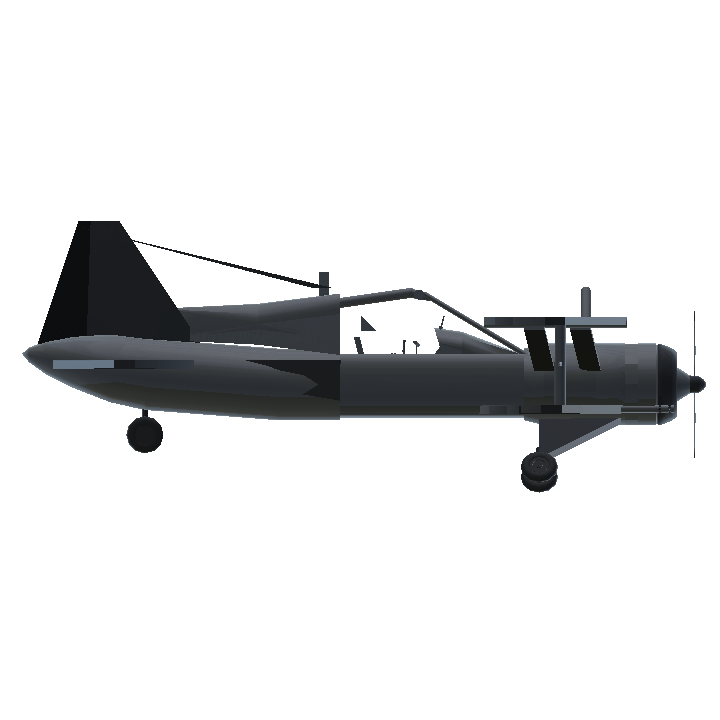 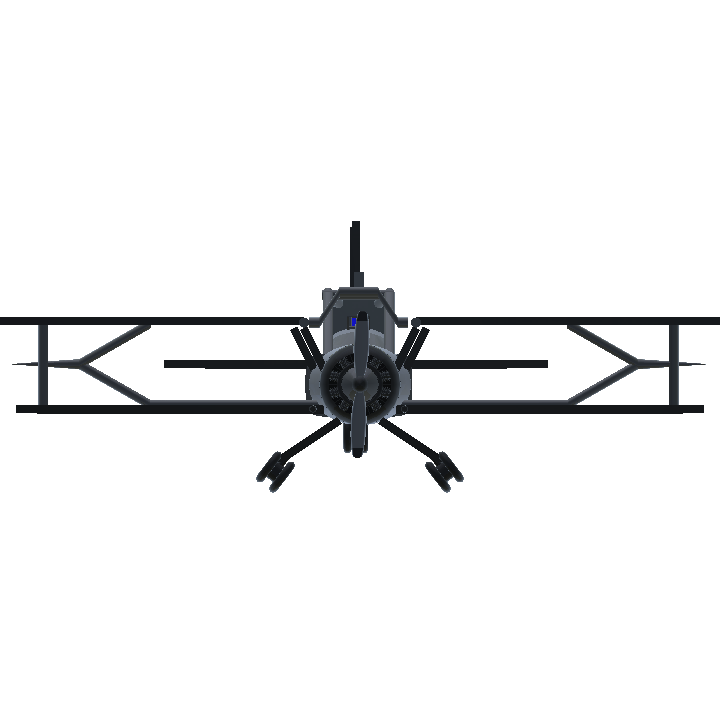