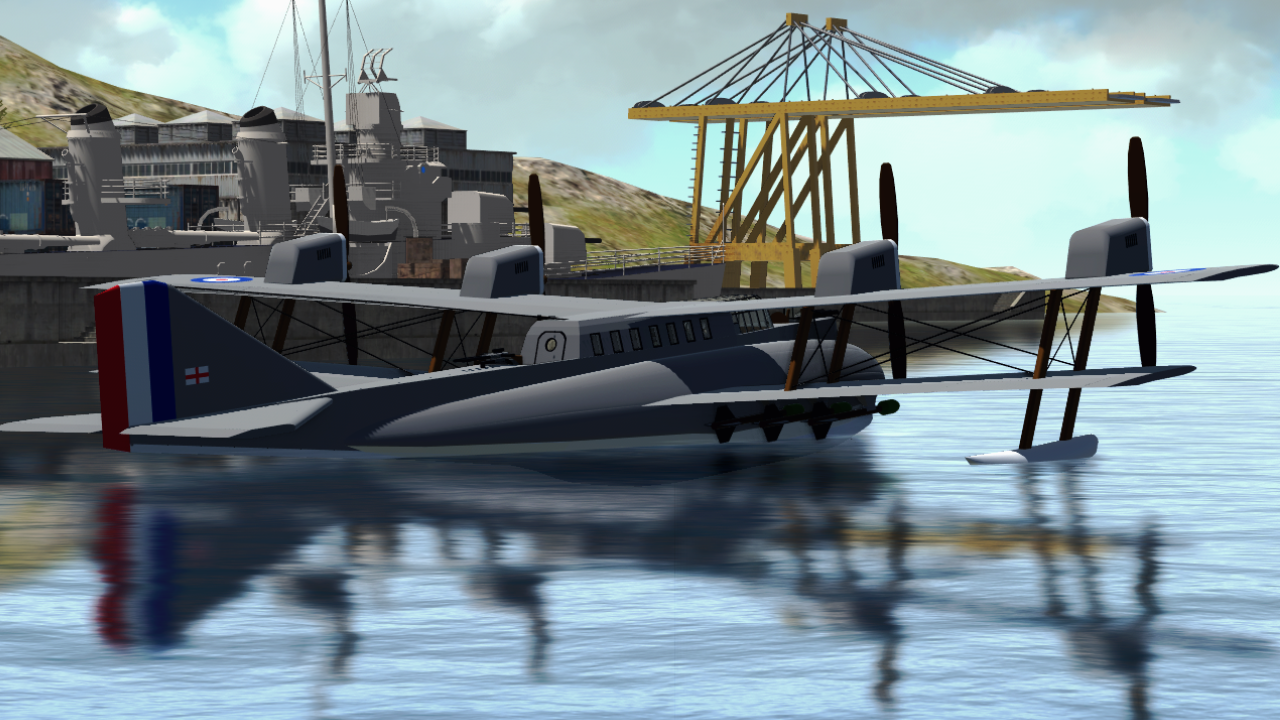 The Leviathan is a Heavy Fighter/Bomber developed by the United Kingdom in the late years of World War 1. It was a revolutionary design and even if it were introduced in May 1917, it changed the rules of war by its time. It was equipped with six light, but heavily damaging bombs. It had a frond light machine gun to take out enemy aircraft in dogfight and a defensive double-barrel cannon on the rear to Deal massive damage on enemy fighters when being chased. It’s four, very strong engine allowed the Leviathan to fly almost as fast as a fighter aircraft. It’s handling was phenomenal for a heavy aircraft -as in the air and on the water.

Thanks to @ollielebananiaCFSP for taking these beautiful pictures

Thanks to @Memri for letting me use his custom bombs

AG1: Drop Bombs
VTOL: Flaps (they work more like airbrakes)
For taking off, set Throttle to 100%, Wait until the aircraft reaches 150km/h (90mp/h), then pull up. Don’t be irritated by the fact it first gets slower, it will get faster again until you take off at around 150-155 km/h (93-95mp/h). Normal flight controls.

I built this with @tucan, check him out!

I want to thank everyone on our Discord Server who supported me with this project, especially @Memri, @K2K and @tucan for giving me advices on the design. I love you guys!
Discord Server SPCS 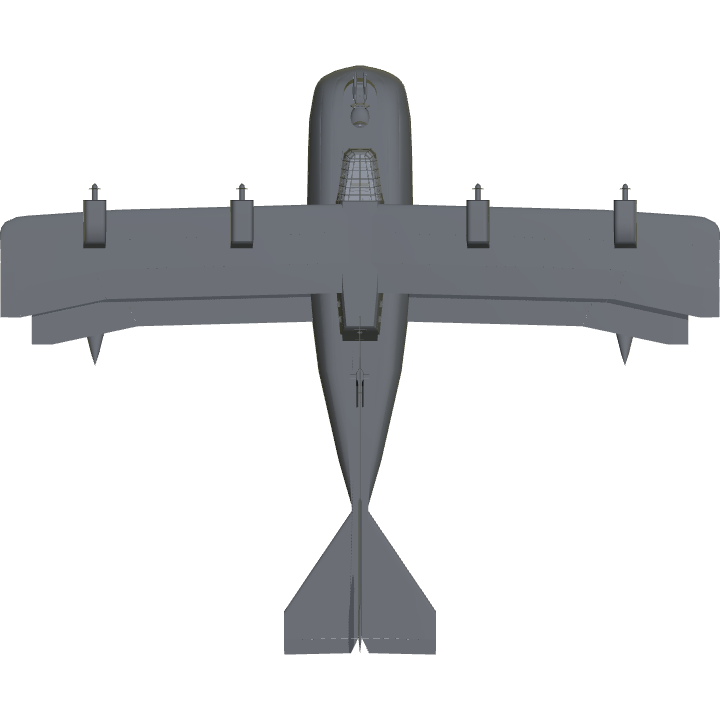 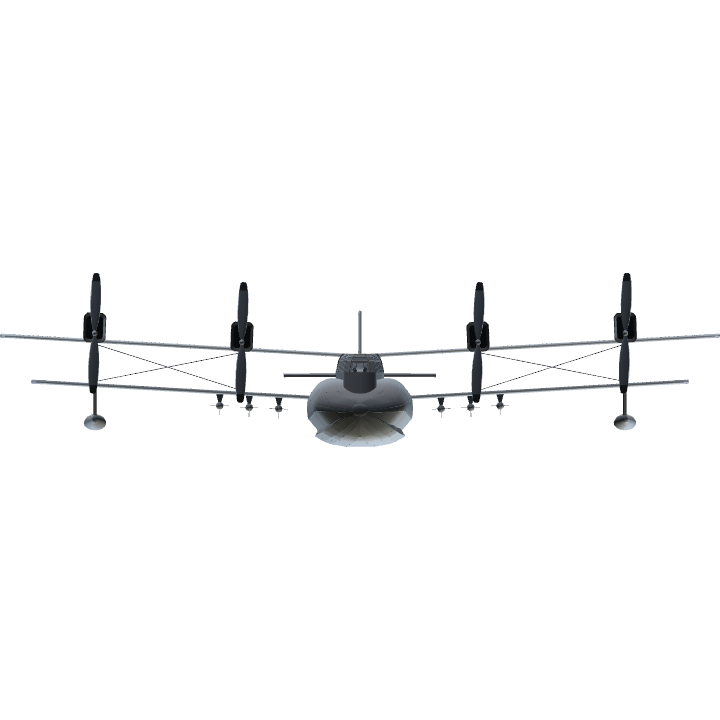