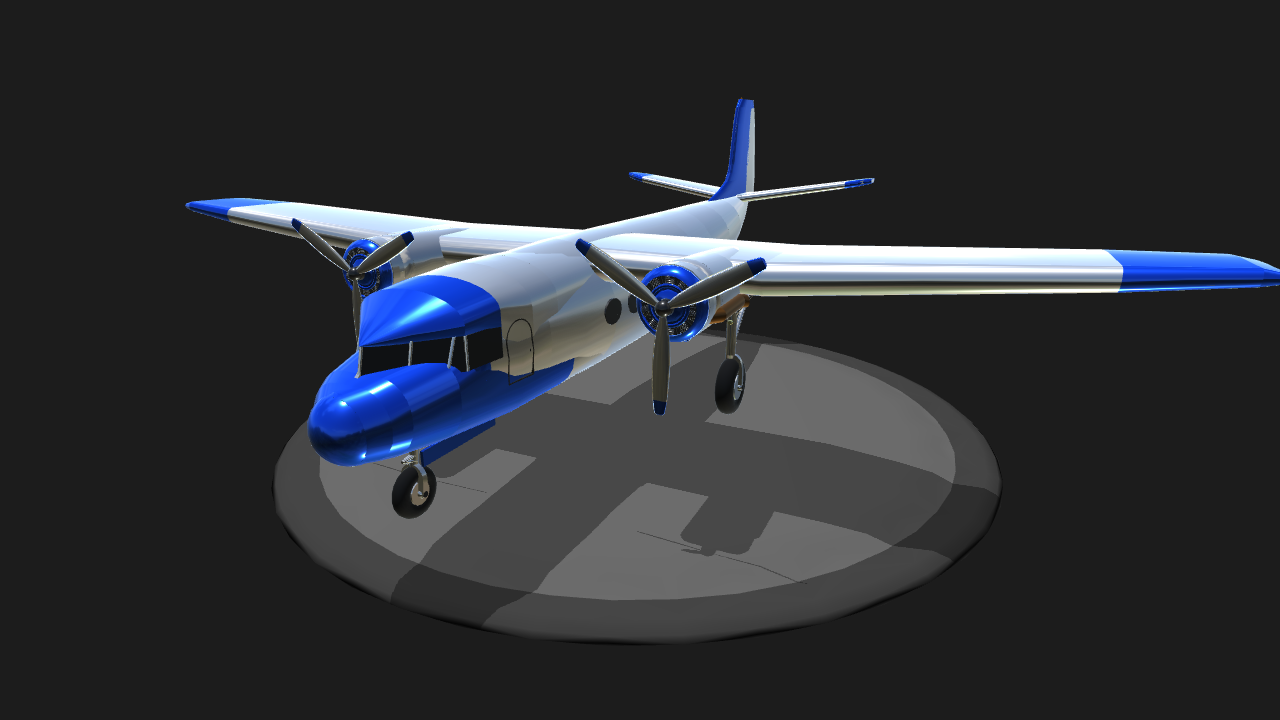 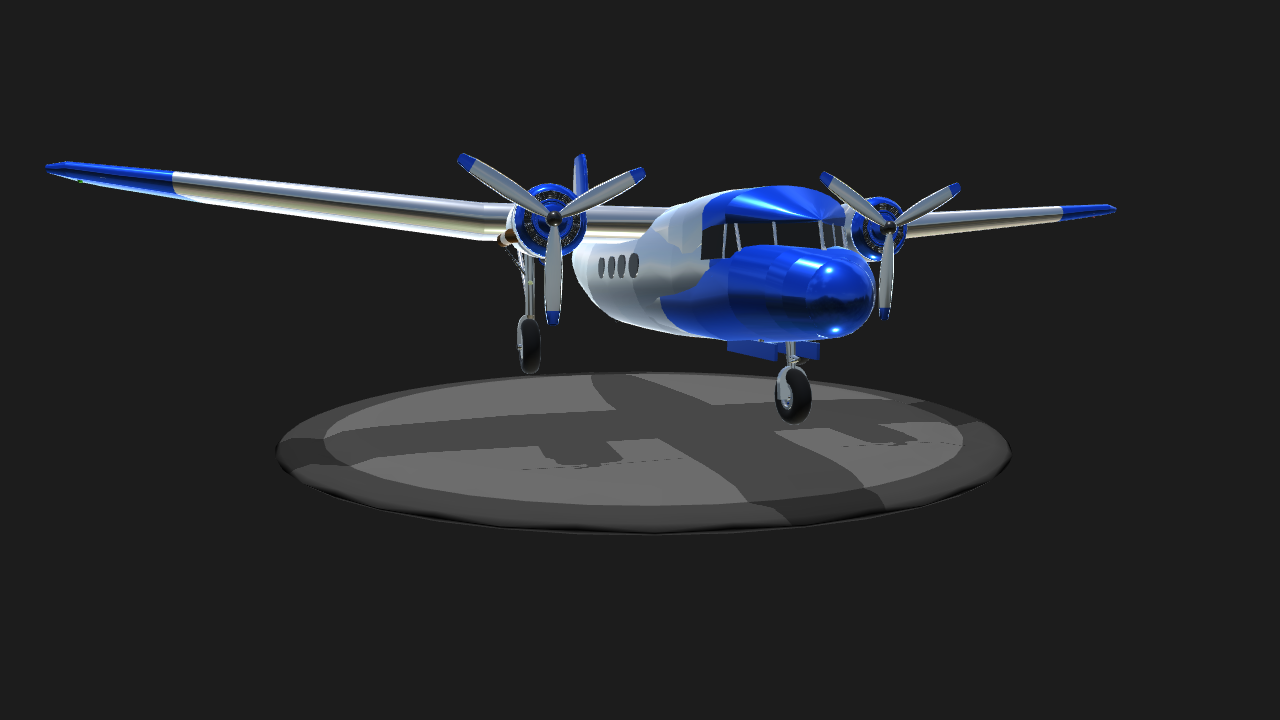 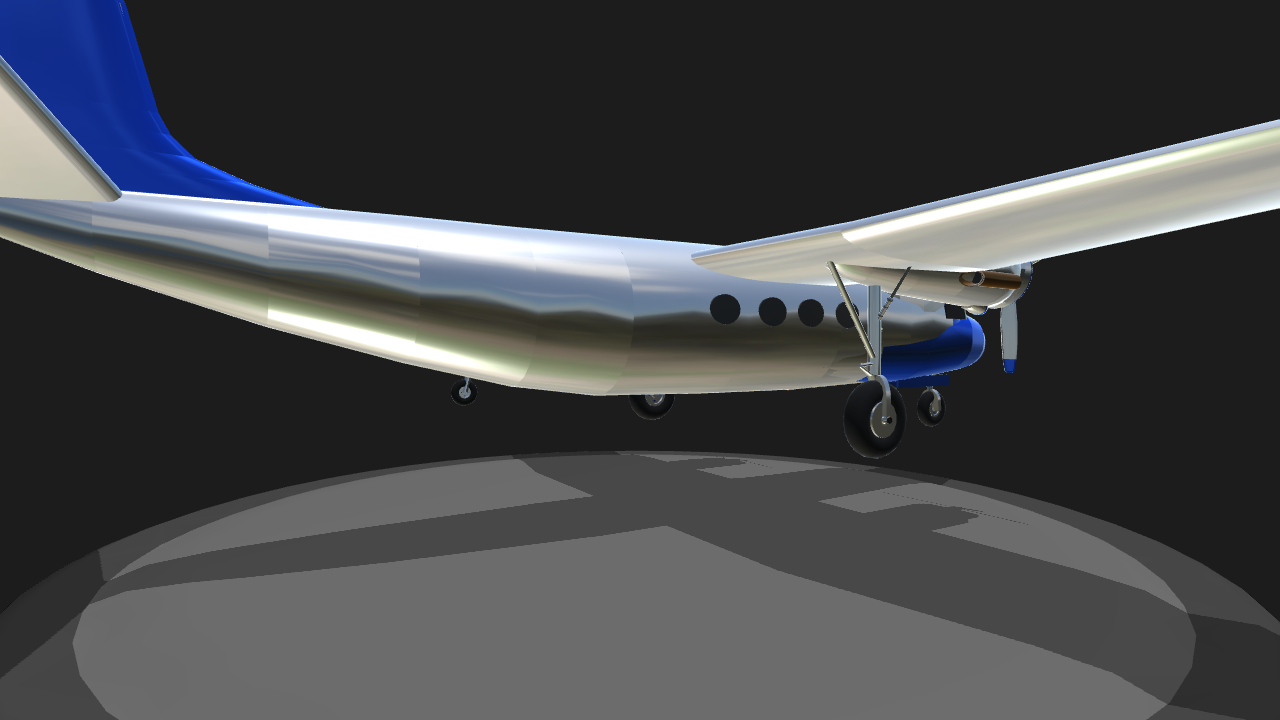 Credit to Feanor for the cockpit shape.

The DC-5 was thought up in 1938, and was the first airliner to have shoulder wings and have tricycle landing gear.

The tricylce landing gear was a new step forward in airliner technology (for then), with better ground handling, and improved forward visiblity.

(from Wiki) The first customer for the DC-5 was KLM (Koninklijke Luchtvaart Maatschappij) of The Netherlands. A US domestic carrier, Pennsylvania Central (later renamed Capital Airlines), ordered six and SCADTA, (Sociedad Colomba-Alemana de Transportes Aéreos), ancestor of today's Avianca in Colombia, another two. The four aircraft sold to KLM were used by their colonial subsidiaries.

When Douglas factories went into war production, DC-5 production was curtailed to build additional SBD Dauntless dive bombers for the United States Navy and United States Marine Corps and only KLM received the high-winged airliner. A dozen DC-5s were completed.

The first two initially flew the Paramaribo-Curaçao route, and the other two operated from Batavia (now Jakarta, Indonesia).

Three aircraft were used for the 1942 evacuation of civilians from Java to Australia, during which PK-ADA was damaged in an air strike by the Imperial Japanese Army Air Force at Batavia Kemajoran Airport on February 9, 1942 and it was abandoned.

Japanese forces captured PK-ADA, and subsequently repaired and tested it at Tachikawa Airfield and Haneda Airport during 1943.
This DC-5, painted in camouflage with Japanese Imperial Army Air Force markings, was later used as a transport in the Japanese Home Islands.

After World War II, production of the DC-5 was not resumed because of the abundance of surplus C-47 aircraft released into civil service.

In 1948, the last surviving DC-5 (c/n 426) VH-ARD of Australian National Airways was sold and smuggled to Israel for military use.

The aircraft arrived at Haifa in May 1948, and from there it went to Sde Dov, where its markings were removed and the name "Yankee Pasha - The Bagel Lancer" was crudely painted on the nose by hand.

Because Israel was in the midst of the 1948 Arab-Israeli War, it was occasionally used as a bomber as well as flying transport missions. On bomber missions the aft loading door was removed and bombs were rolled out of the opening "by a judicious shove from a crewman's foot."

The operational record of the aircraft is in dispute as authoritative sources do not verify its combat service.

When the war ended and 103 Squadron moved, the DC-5 was left behind at Ramat David.

It eventually found its way to the Airline Technical School where it was used extensively as a ground instruction airframe at Haifa Airport.

When it was no longer serviceable due to a lack of spares, the airframe was stripped of its engines and instruments and the last DC-5 was reduced to scrap in Israel sometime after 1955.

I bet 95% have never heard of this aircraft before, hence the nickname "forgotten airliner"

VTOL for flaps, all controls are normal, nothing special 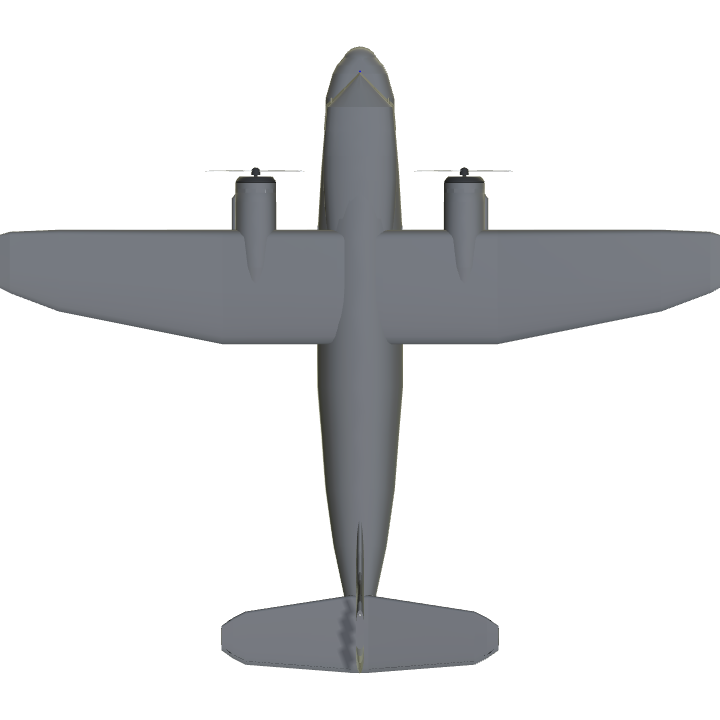 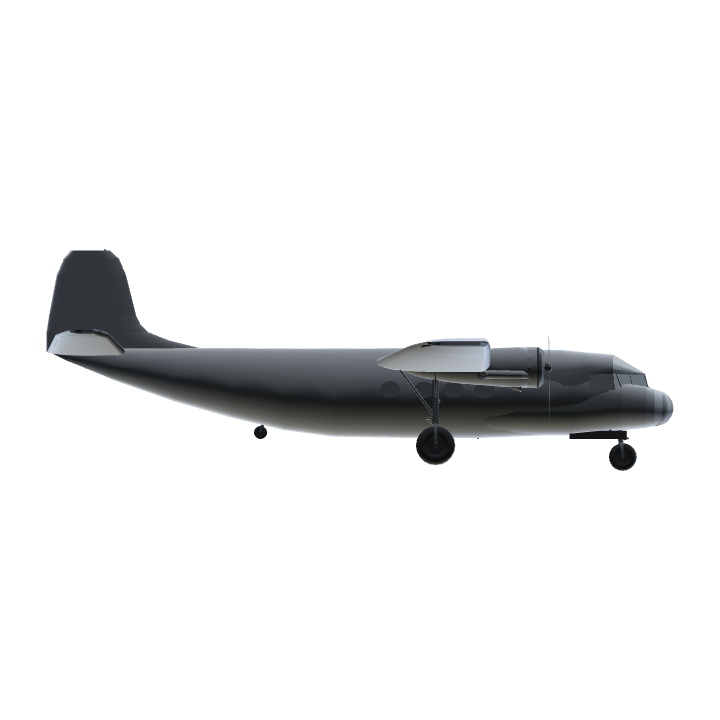 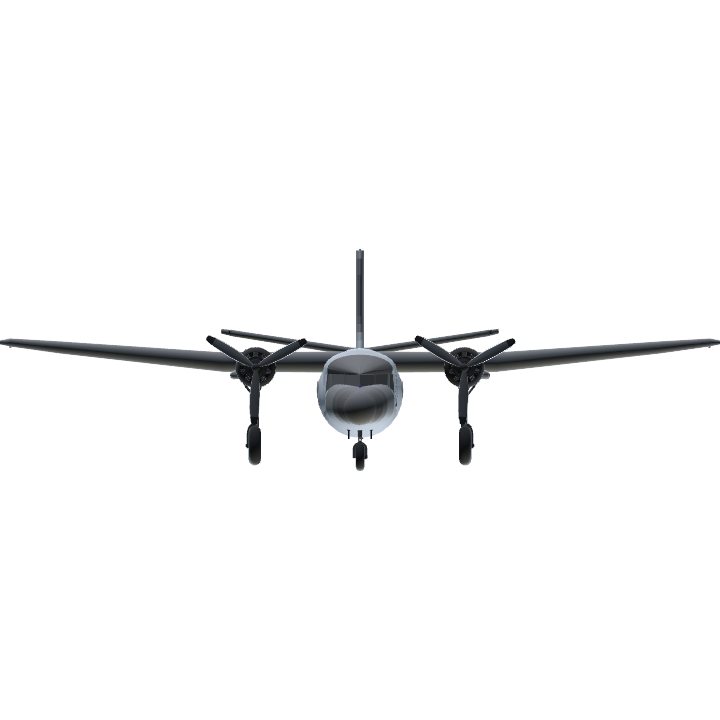