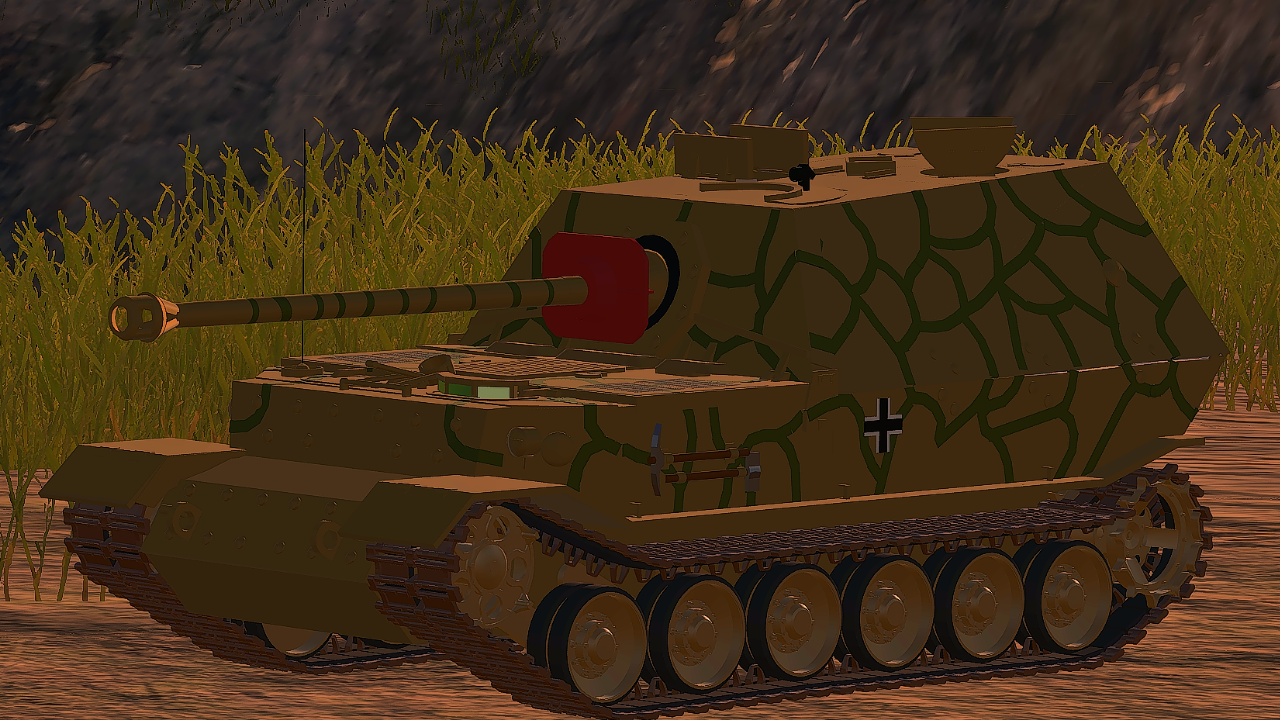 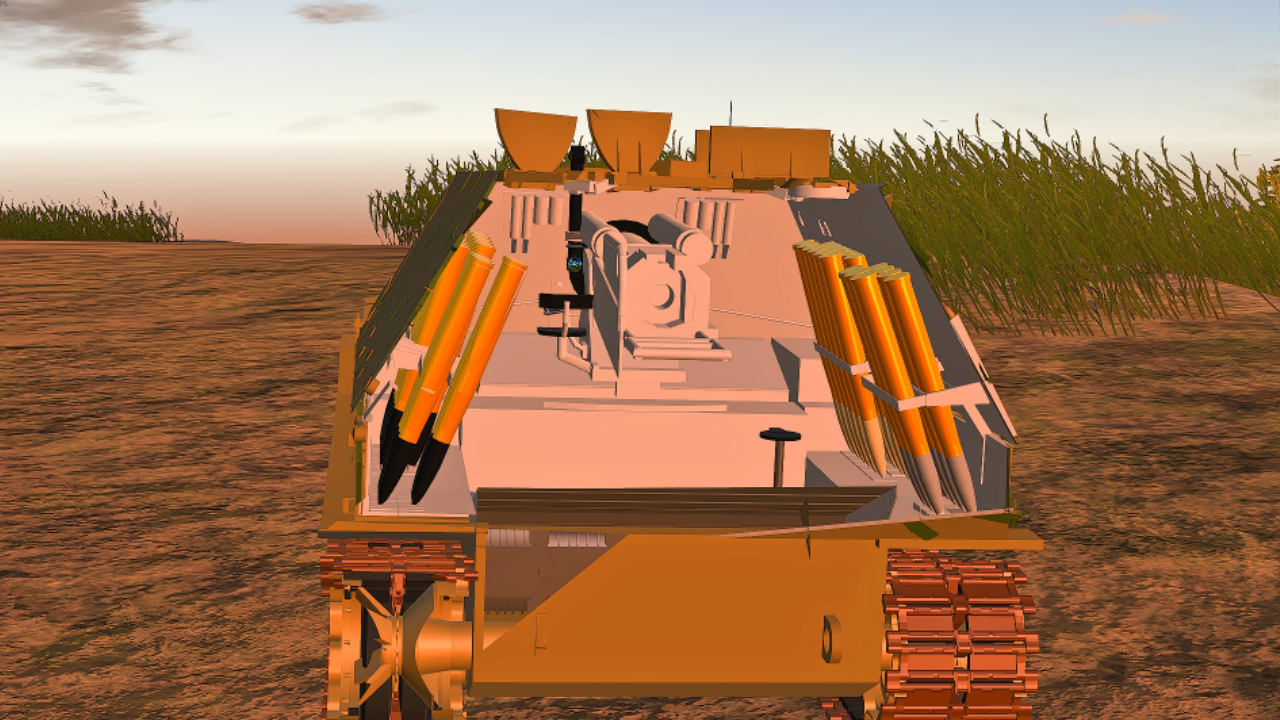 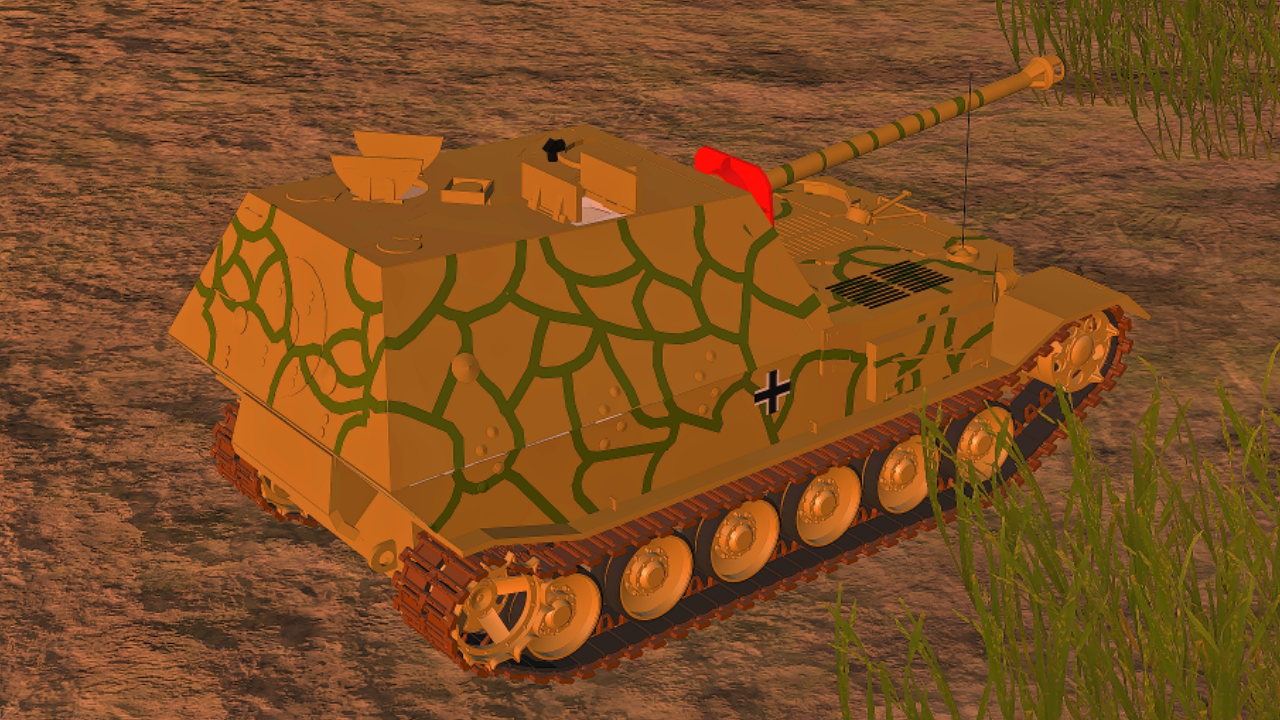 The Elefant (German for "elephant") was a heavy Jagdpanzer (tank destroyer) used by German Wehrmacht Panzerjäger during World War II. Ninety-one units were built in 1943 under the name Ferdinand, after its designer Ferdinand Porsche, using tank hulls produced for the Tiger I tank design abandoned in favour of a Henschel design.

In January to April 1944, Ferdinands received modifications and upgrades. They were renamed Elefant in May 1944. The official German designation was Panzerjäger Tiger (P)[Note 1] and the ordnance inventory designation was Sd.Kfz. 184. 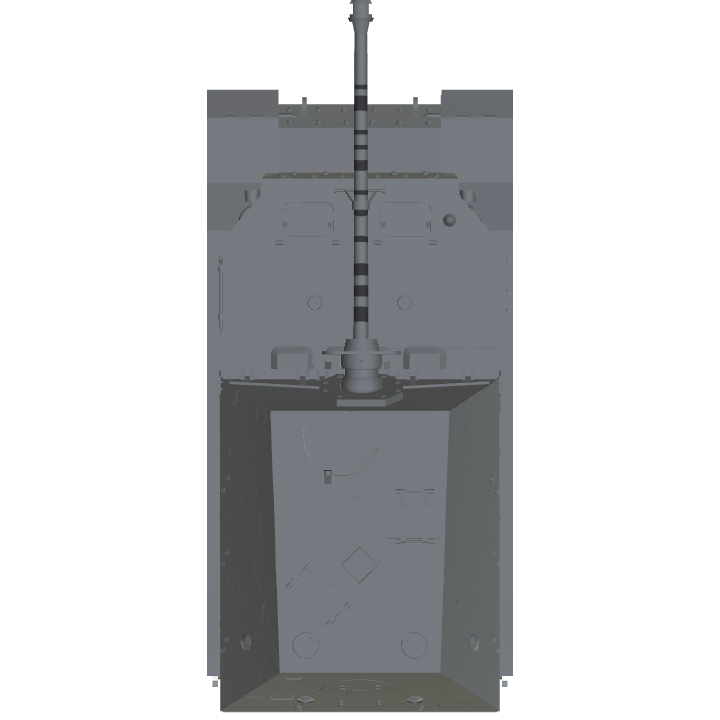 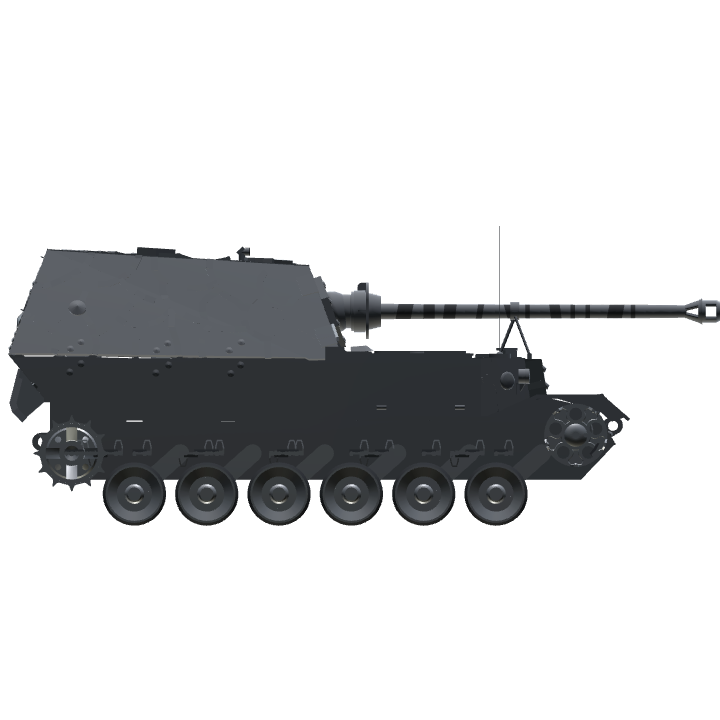 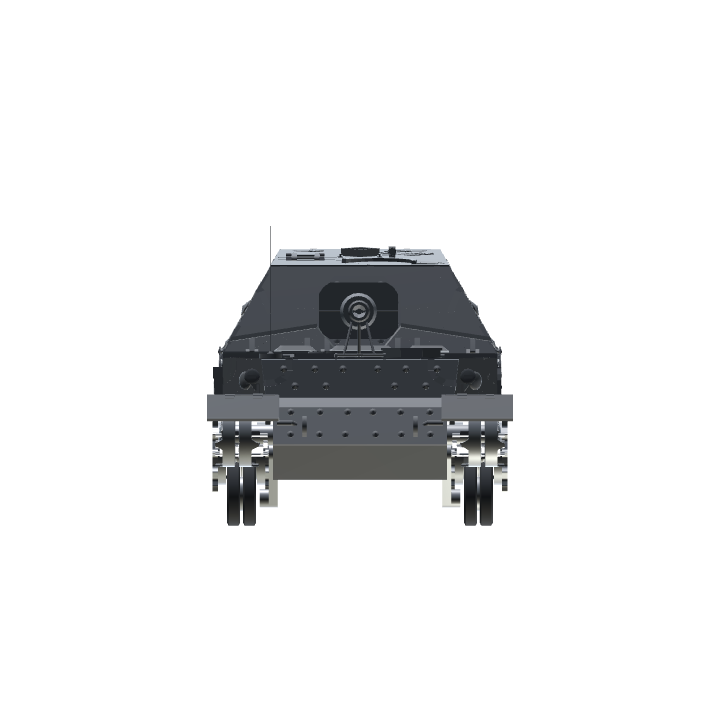