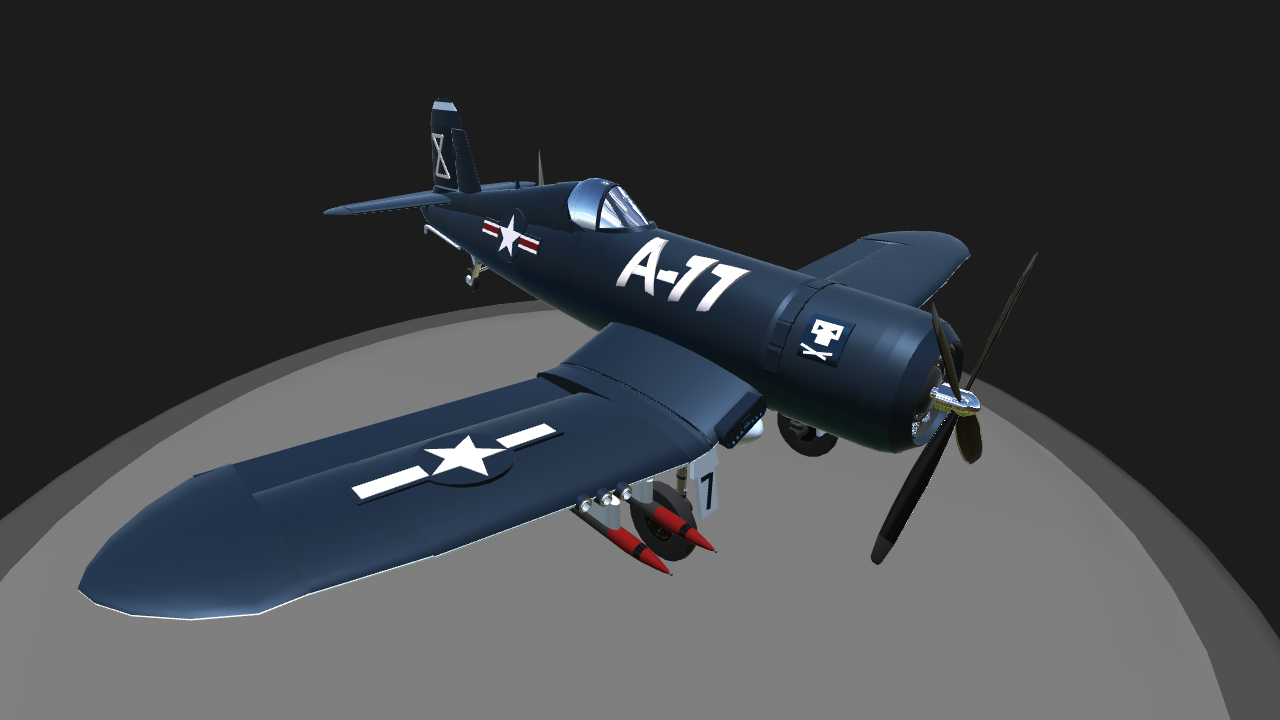 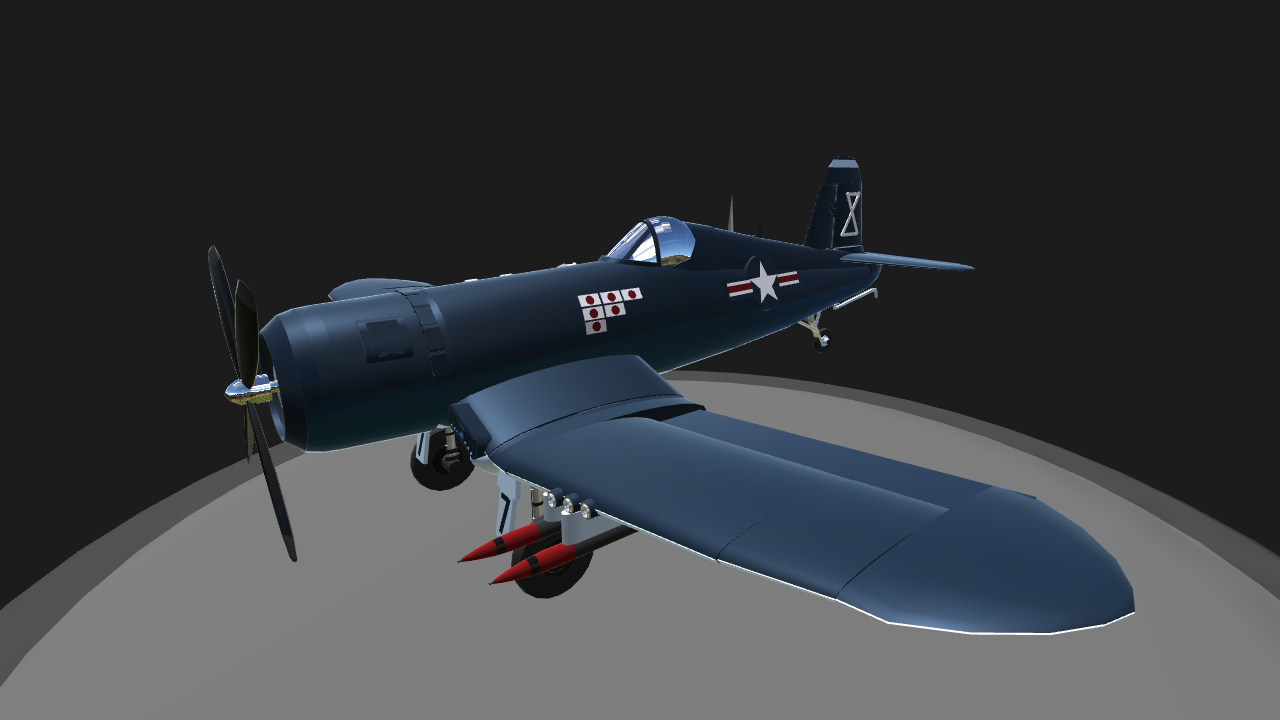 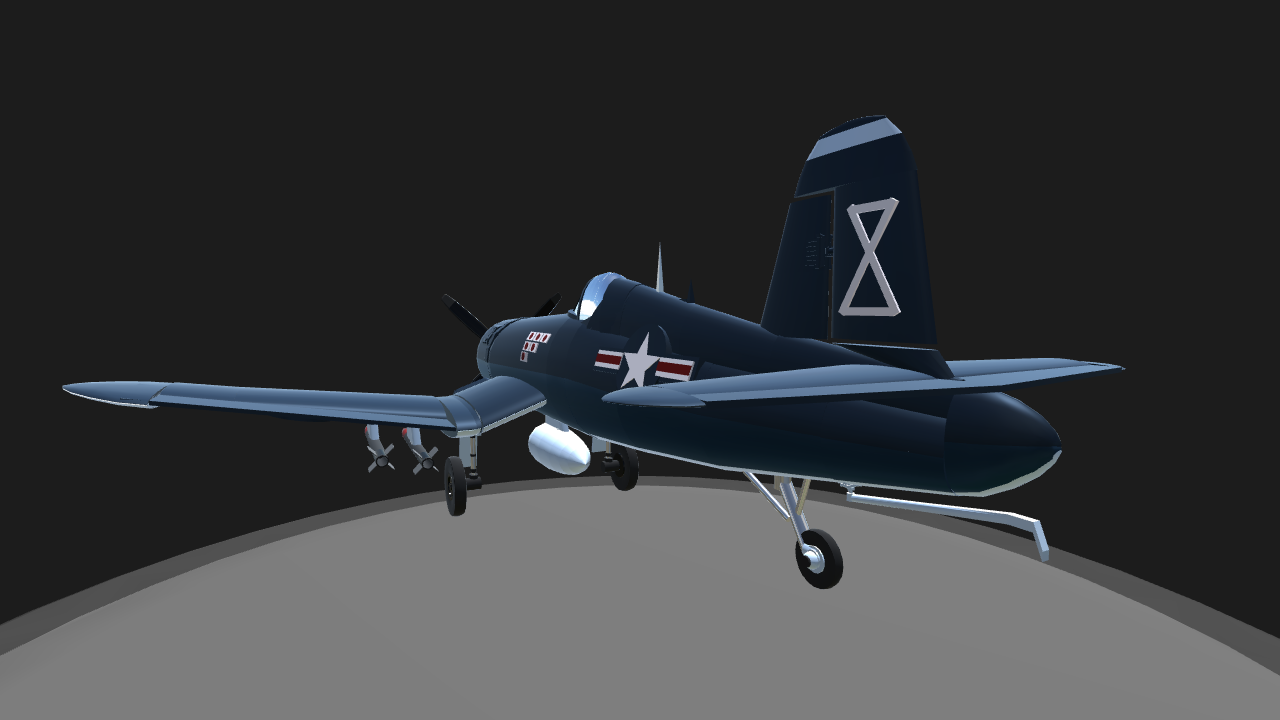 He He Hey! here it is! the beloved Corsair! and the all you've been waitin' for! 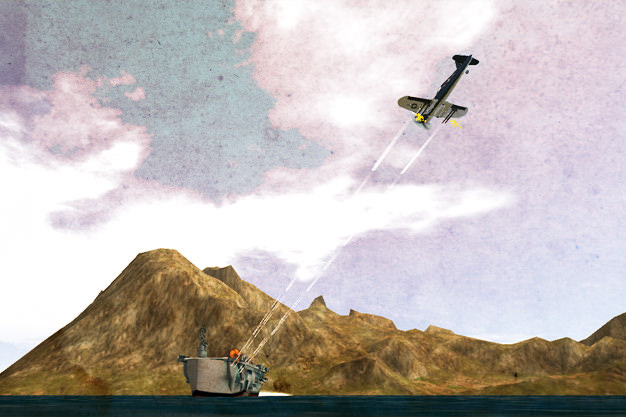 Funny Photo Coming Soon...
Wiki:
The Vought F4U Corsair is an American fighter aircraft that saw service primarily in World War II and the Korean War. Demand for the aircraft soon overwhelmed Vought's manufacturing capability, resulting in production by Goodyear and Brewster: Goodyear-built Corsairs were designated FG and Brewster-built aircraft F3A. From the first prototype delivery to the U.S. Navy in 1940, to final delivery in 1953 to the French, 12,571 F4U Corsairs were manufactured,[2] in 16 separate models, in the longest production run of any piston-engined fighter in U.S. history (1942–53). Enjoy. -AdlerSteiner 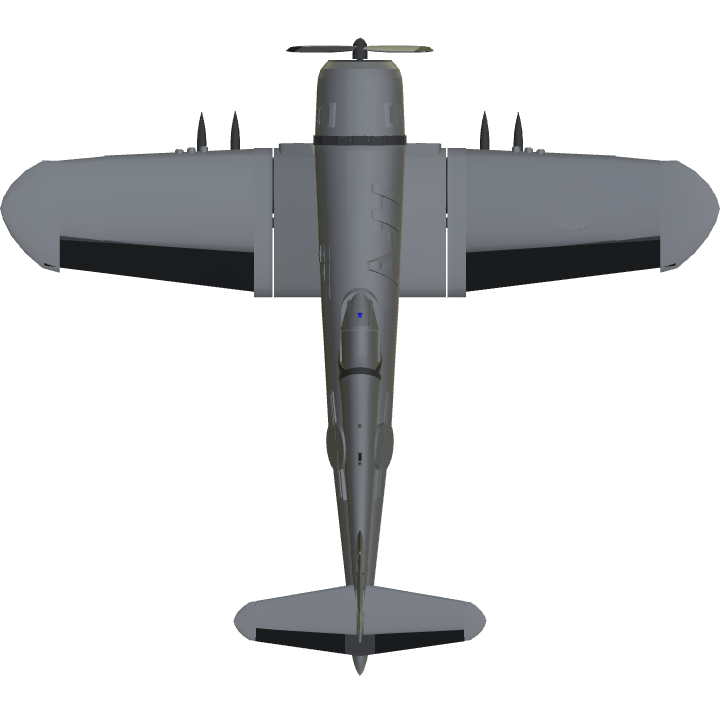 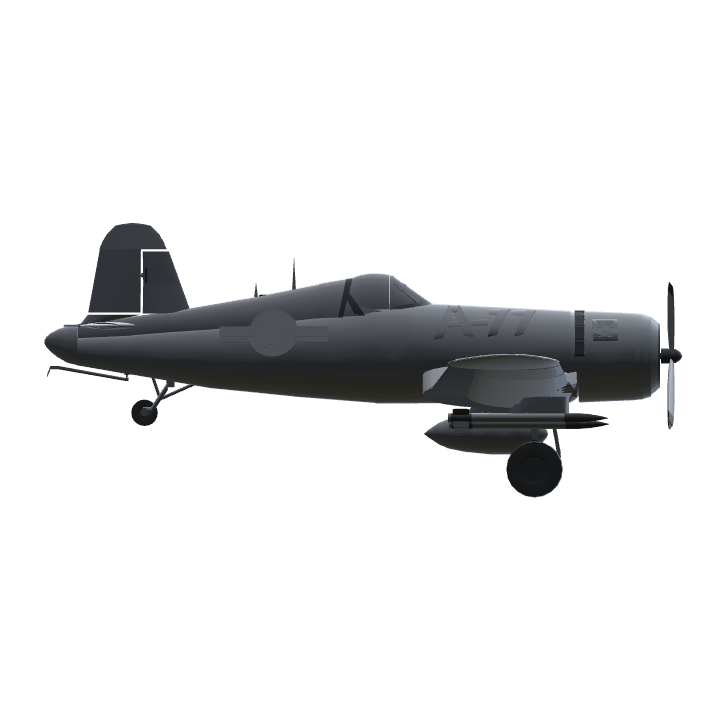 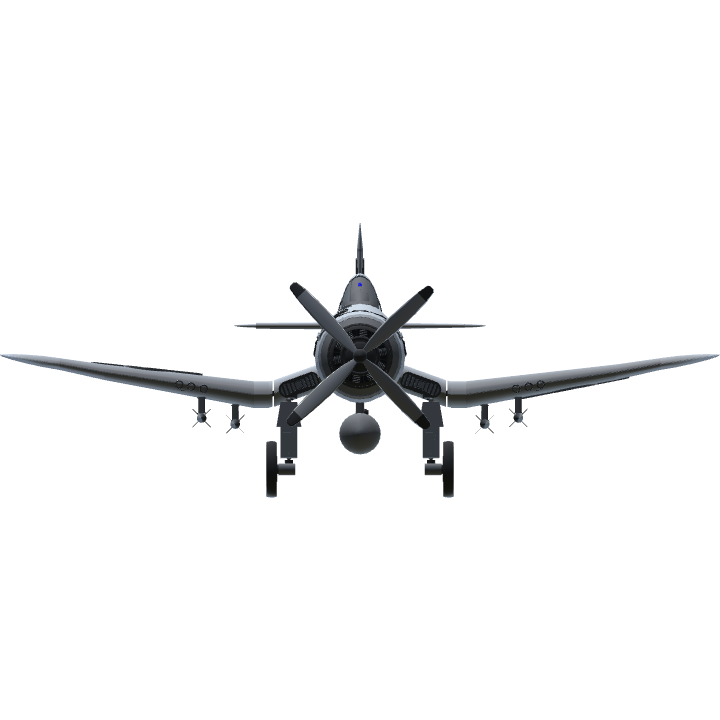