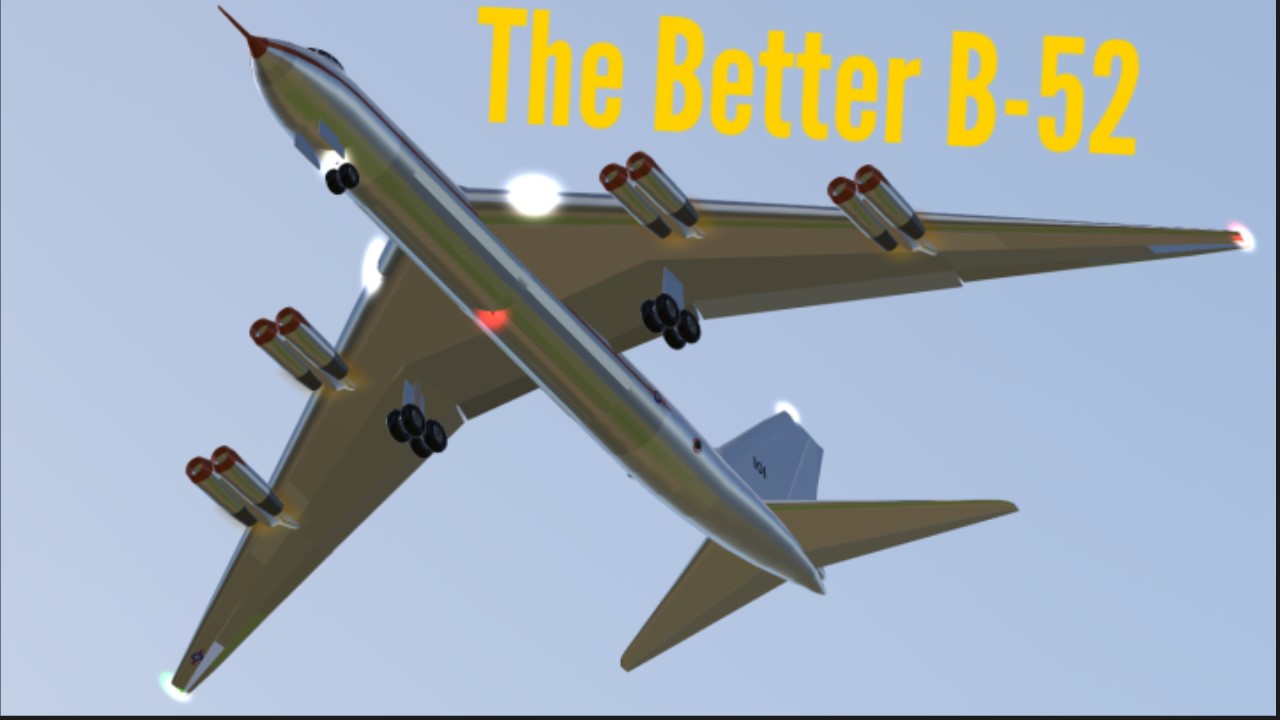 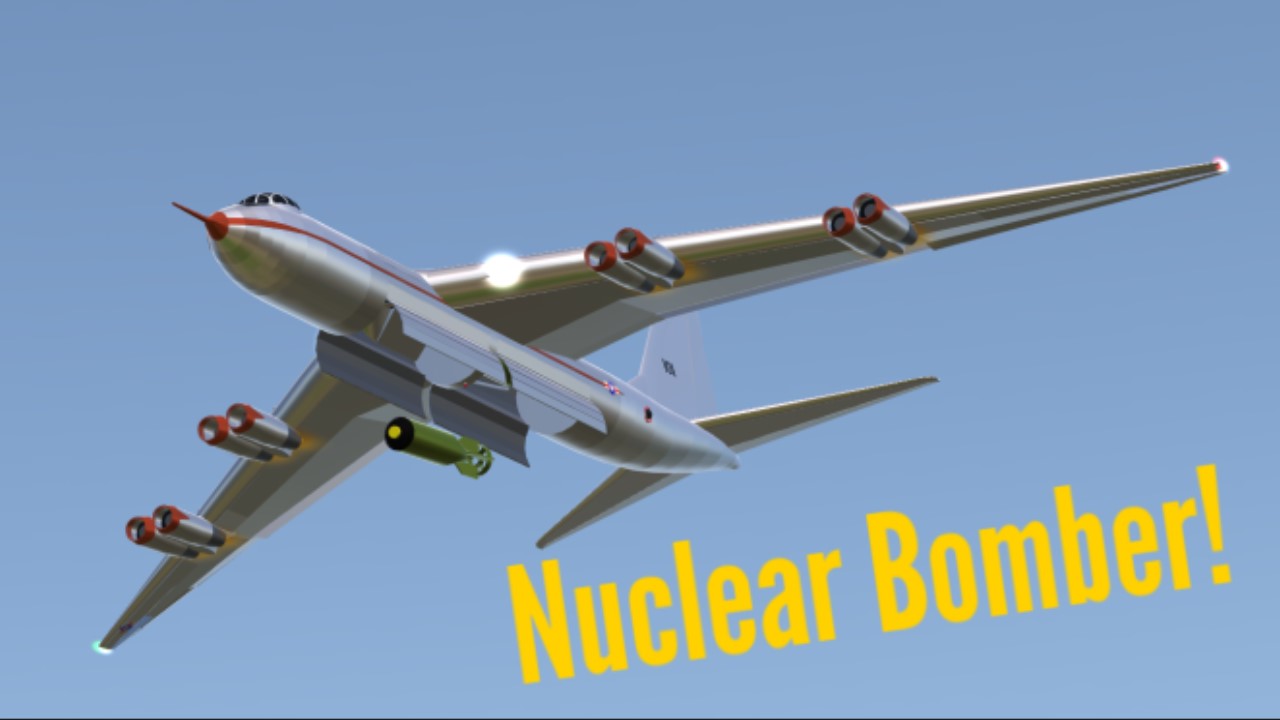 On 25 August 1950, Convair issued a formal proposal for a swept-winged version of the B-36 with all-jet propulsion. The United States Air Force was sufficiently interested that on 15 March 1951, it authorized Convair to convert two B-36Fs (49-2676 and 49-2684) as B-36Gs. Since the aircraft was so radically different from the existing B-36, the designation was soon changed to YB-60.

The YB-60 had 72% parts commonality with its piston-engined predecessor. The fuselages of the two aircraft were largely identical, although the YB-60 had a longer, pointed nose with a needle-like instrument probe instead of the B-36's rounded nose; its tail surfaces were swept to match the wings and a wedge-shaped insert added at the wing root. The swept wings also used many B-36 parts.

The YB-60's unofficial competitor for an Air Force contract was Boeing's B-52 Stratofortress. Convair's proposal was substantially cheaper than Boeing's, since it involved modifying an existing design rather than starting from scratch. Like the B-52, it was powered by eight Pratt & Whitney J57-P-3 turbojets mounted in pairs in four pods suspended below the wing.
- Wkipedia

The plane is tail heavy on the ground, so Convair put a stabilizer wheel back there, when you start your take off or landing put the wheel up with AG-8! do not land or take off with it down!!!

Want to know more about the YB-60? here is a short documentary I made on this forgotten aircraft. If ya like be sure to like and subscribe if you want (:

some of these photos are a bit outdated... 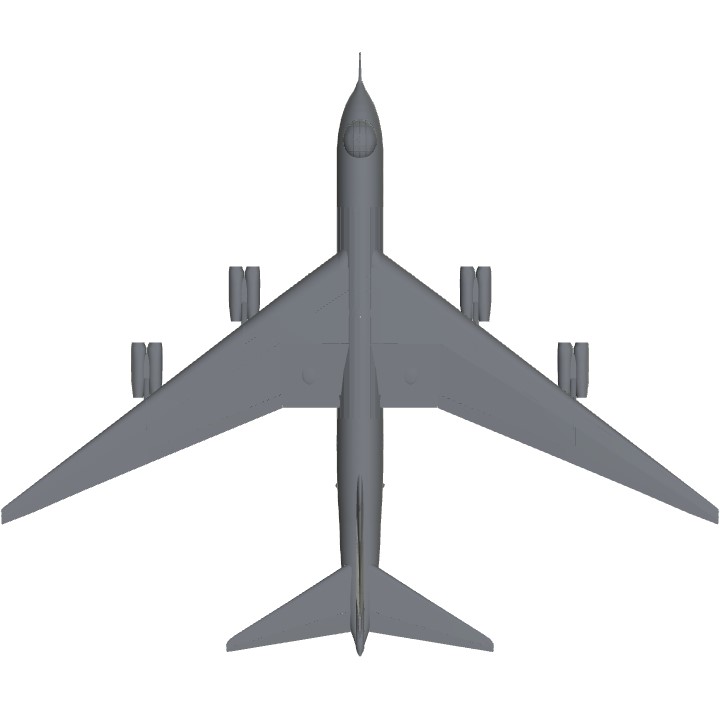 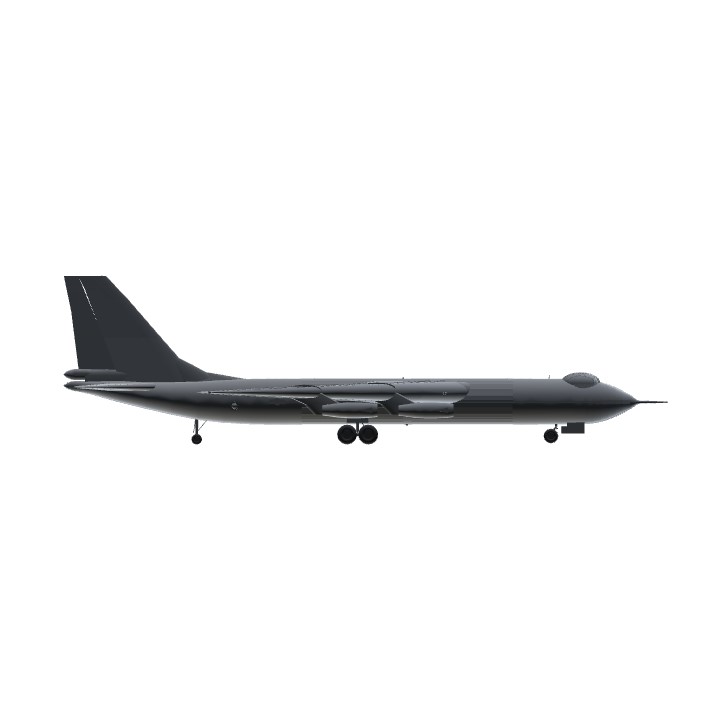 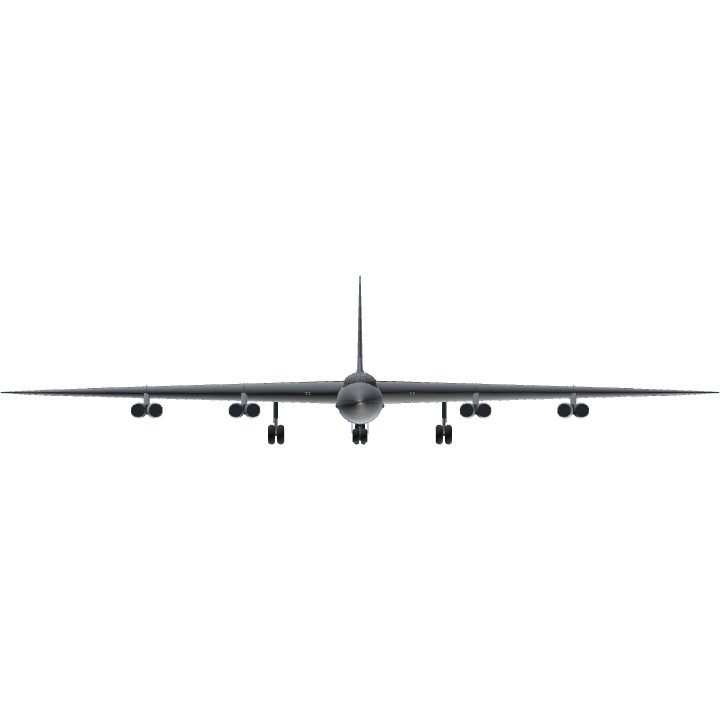