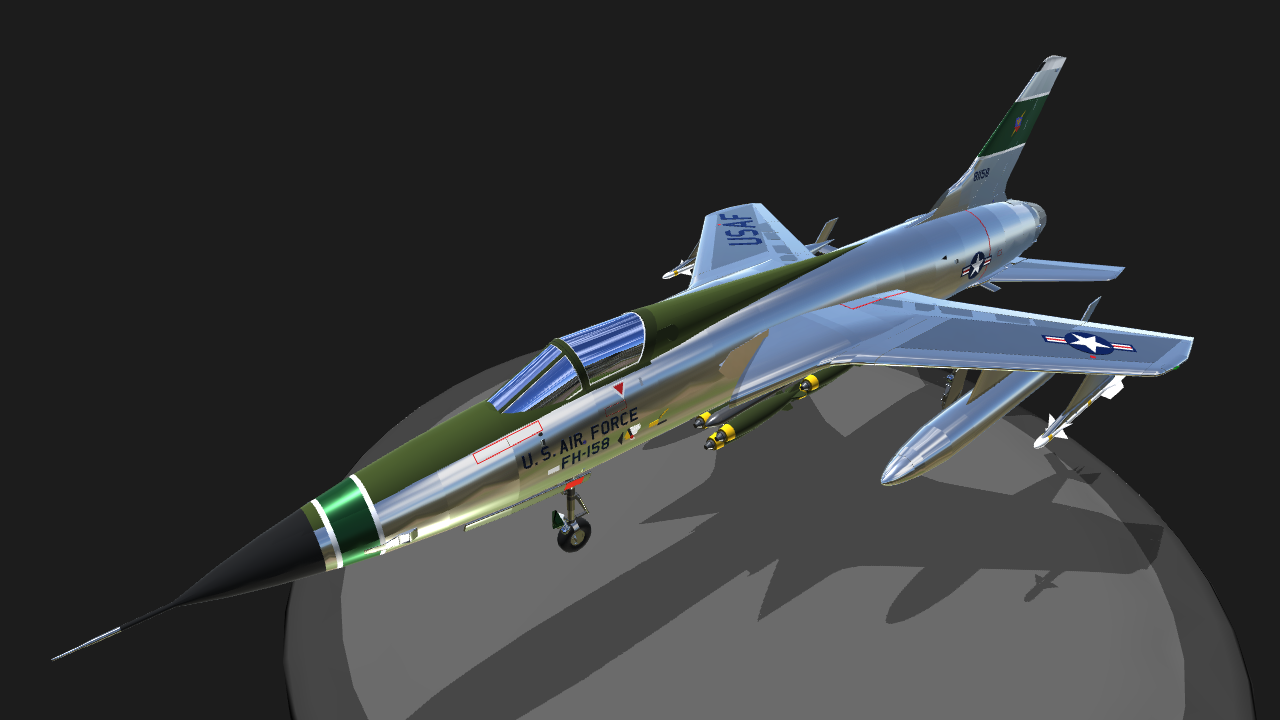 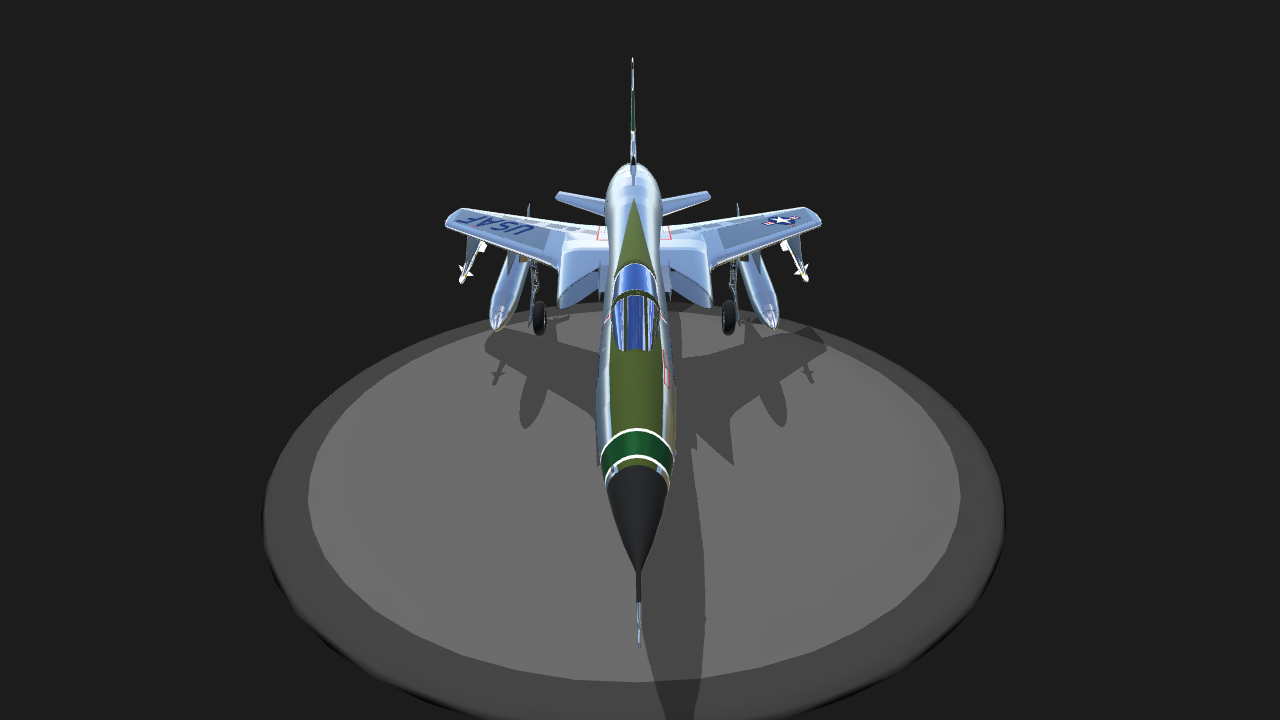 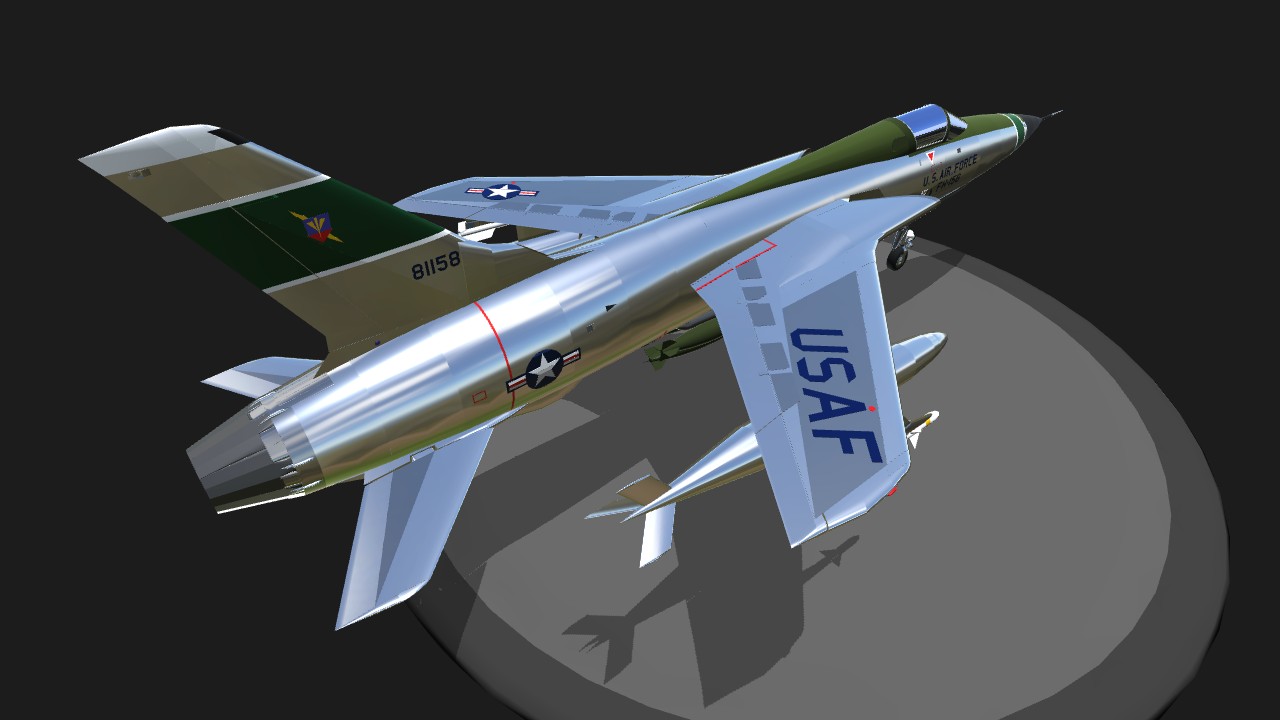 “Attention! Gentlemen, my name is Captain Leroy “Ace” McCool, I am the Tactics Flight Commander here. I want to welcome you to the 335th Fighter Bomber Squadron, the “Chiefs.” You’re the best of the best, the best out of your commissioning sources, the best out of pilot training and the best out of your prior fighter units. And now you’ve been selected to fly the Air Force’s newest fighter bomber, the Republic F-105D Thunderchief, or as we like to call it…the “Thud.” We’re working up to deploy to Takhli Airbase, Thailand to start operations against North Vietnam in the next 90 days…I know, I know, the Thud was designed to carry a nuc at high speed and very low level into the Soviet Union, but the Reds need to be stopped in ‘Nam, unless the rest of the Free World is overrun by the Commie menace. And stop them there we will. For this mission, we’ll be strafing, delivering dumb bombs and…hopefully, for all you fighter pilots, engaging NVAF MiGs when we meet ‘em. You ready?...flight briefings in 15 minutes…attention! Dismissed!”

This is the Republic F-105D Thunderchief, the USAF’s primary fighter bomber during the early years of the Vietnam War. Introduced to service in 1958, 883 were produced. It was the world’s largest and heaviest single seat fighter, at over a 52,000 lb maximum takeoff weight and took a long runway to get airborne at combat weights, reaching 230 knots (265 mph) on takeoff roll at combat weights. It was also capable of carrying 14,000 lbs of stores, including “dumb” bombs, AIM-9 Sidewinder missiles, as well as an internally mounted M61A1 20mm Gatling-type 6 barrel cannon (firing linkless ammo). The Thud was extremely fast…Mach 2.2 at altitude and supersonic on the deck, capable of stable, very low level flight, rugged and capable. They and their pilots took the fight to North Vietnam and the most dangerous missions against the a Soviet-style integrated air defense system armed with SA-2s, AAA, MiG-17s and MiG-21s. It suffered many losses, 395 total, an almost 48% loss rate, most of those coming from AAA and SAMs, and partly because, for much of the war, the Johnson administration did not allow U.S. aircraft to strike North Vietnamese air bases or SAM emplacements. In return, she claimed 29 MiG-17s, all but one achieved with the M61 cannon. But the willingness to press home the attack was a testament to the valor of the men who flew the Thud.

This is, what I believe, an extremely faithful and accurate SP representation of the Thud, I had to make a couple of concessions to SP and this is an amalgam of several sub variants of the D model, hence the flare/chaff dispenser without a tailhook…but I hope you all enjoy the build, because it is very fun to fly, if you follow the instructions!

Credits to DeezDucks, RamboJutter and BogdanX who provided incredibly valuable feedback, help and assistance throughout the building process. MiG-17 by Mikoyanster. If you have questions, please comment below.

WARNING: This is a large, heavy jet aircraft with a broad speed range. TRIM IS REQUIRED TO MAINTAIN LEVEL FLIGHT throughout the full range of airspeeds. Failure to use trim appropriately will lead to aircraft damage or loss of life!

CAUTION: Failure to disengage nosewheel steering during takeoff or landing will cause overcontrolling and possible runway departure.

“Ace” sez…”Gents, this is a big, heavy jet that flies like the real thing. It will not turn well carrying all stores, so be sure to jettison your bombs and droptanks before trying to dogfight! She’ll fly well, but not if she’s carrying a lot of weight!

“Also, if the glareshield is bouncing, that’s a product of the symmetric airfoil, as you all learned in the T-38, to turn you need to pull to the tickle to turn, but once the shaking gets heavy, you’re just pissing away all your energy and will be dead meat in a fight…or on final!

"In any event, SPEED IS LIFE...if your slats are out...they'll come out below 360 knots (420 mph), you're low on energy and she won't turn! Engage the 'burner and put the nose down to get your energy and turning back!!"

WARNING: Do not attempt to land with bombs loaded! Doing so may cause aircraft damage, destruction or loss of life.
Note: It is highly recommended to burn fuel below 75% prior to landing in order to obtain reasonable approach speeds and landing distances. 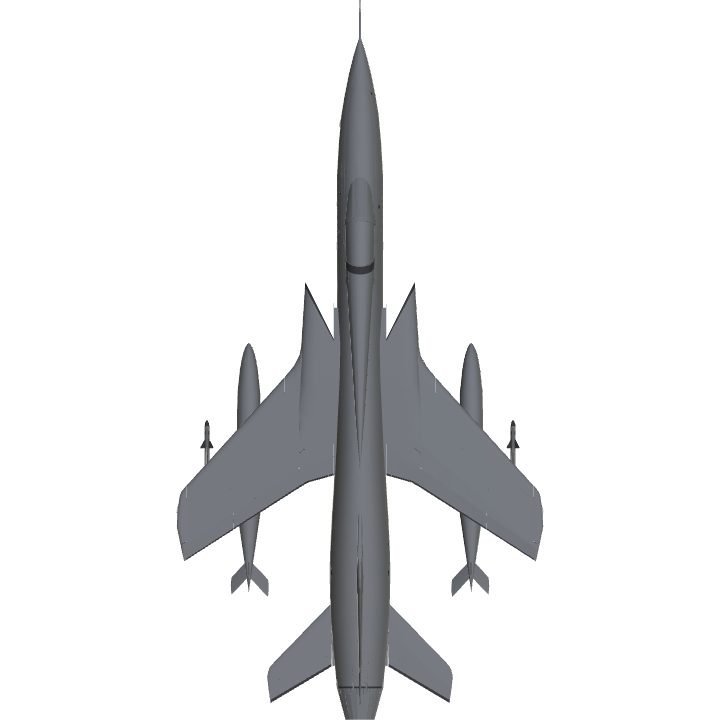 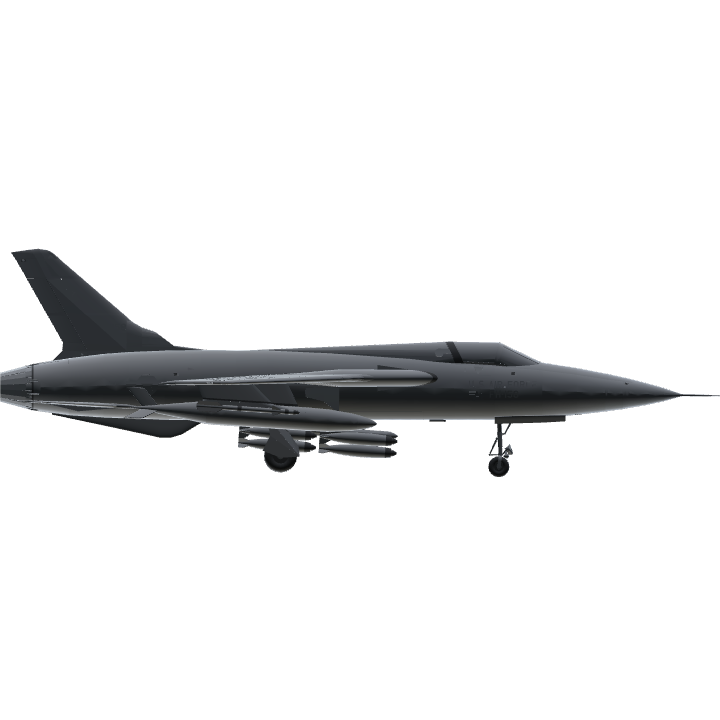 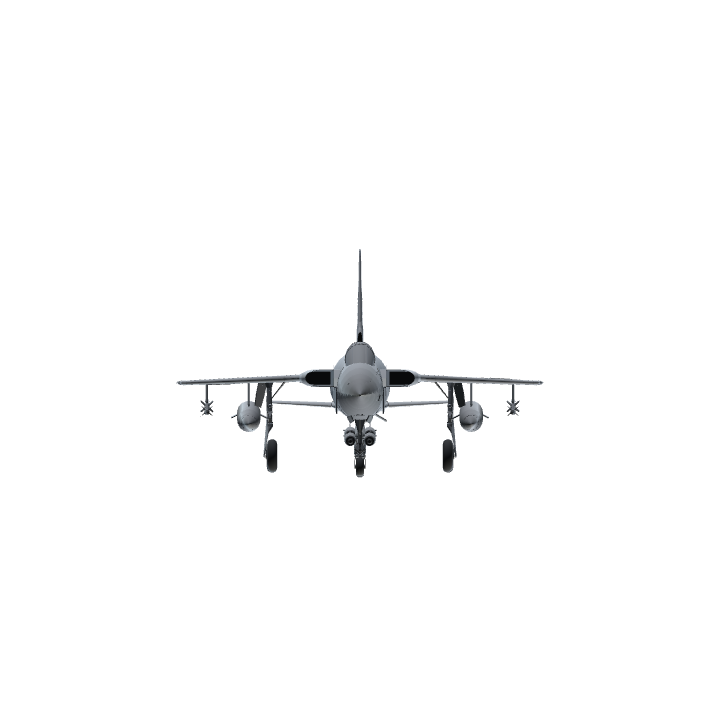