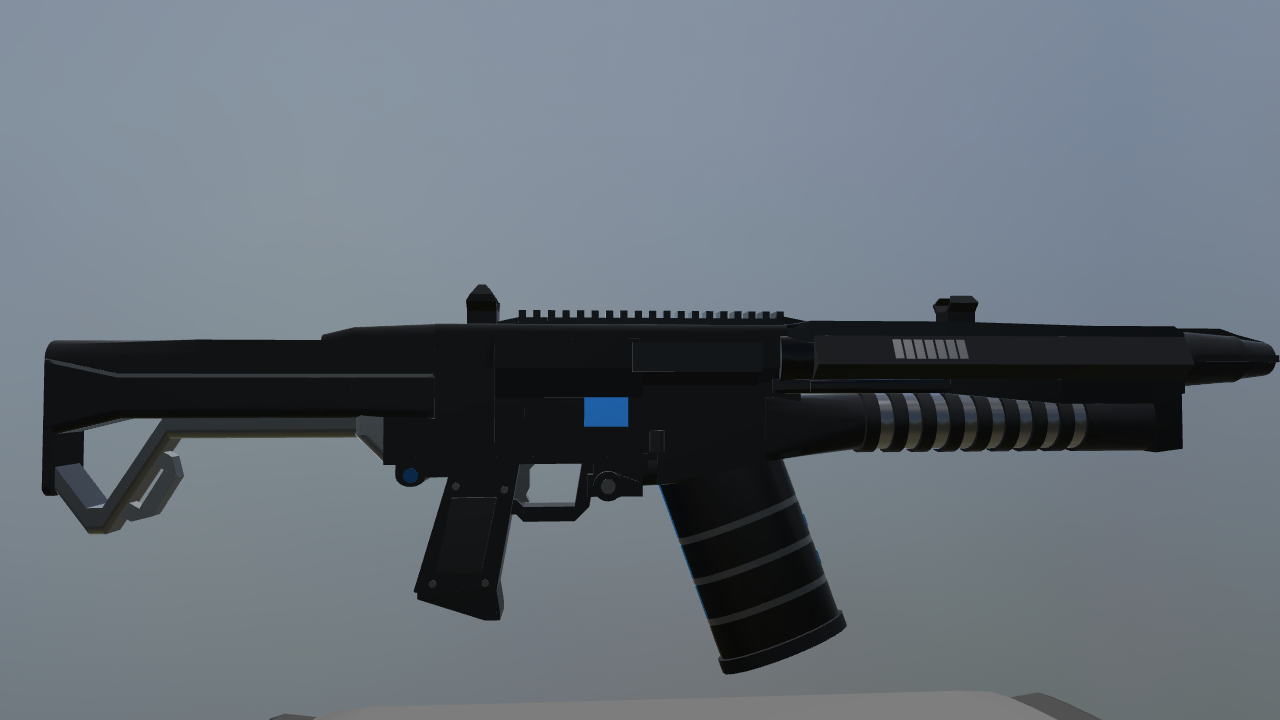 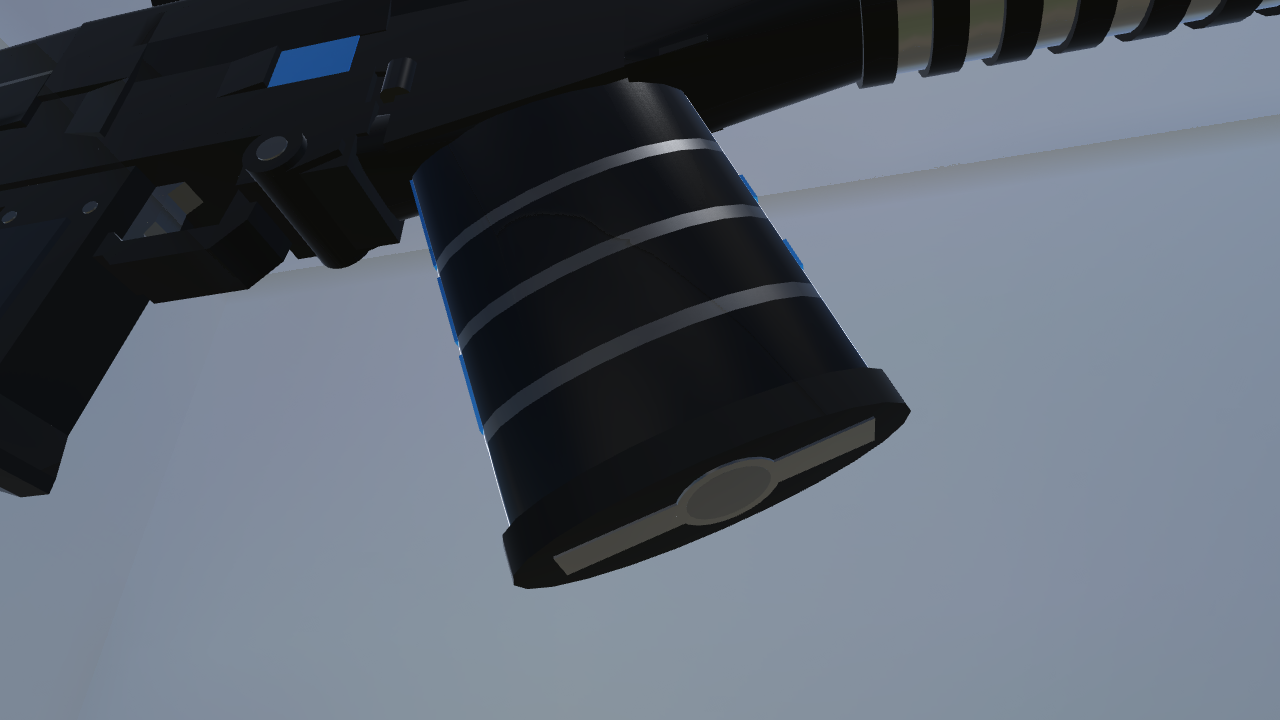 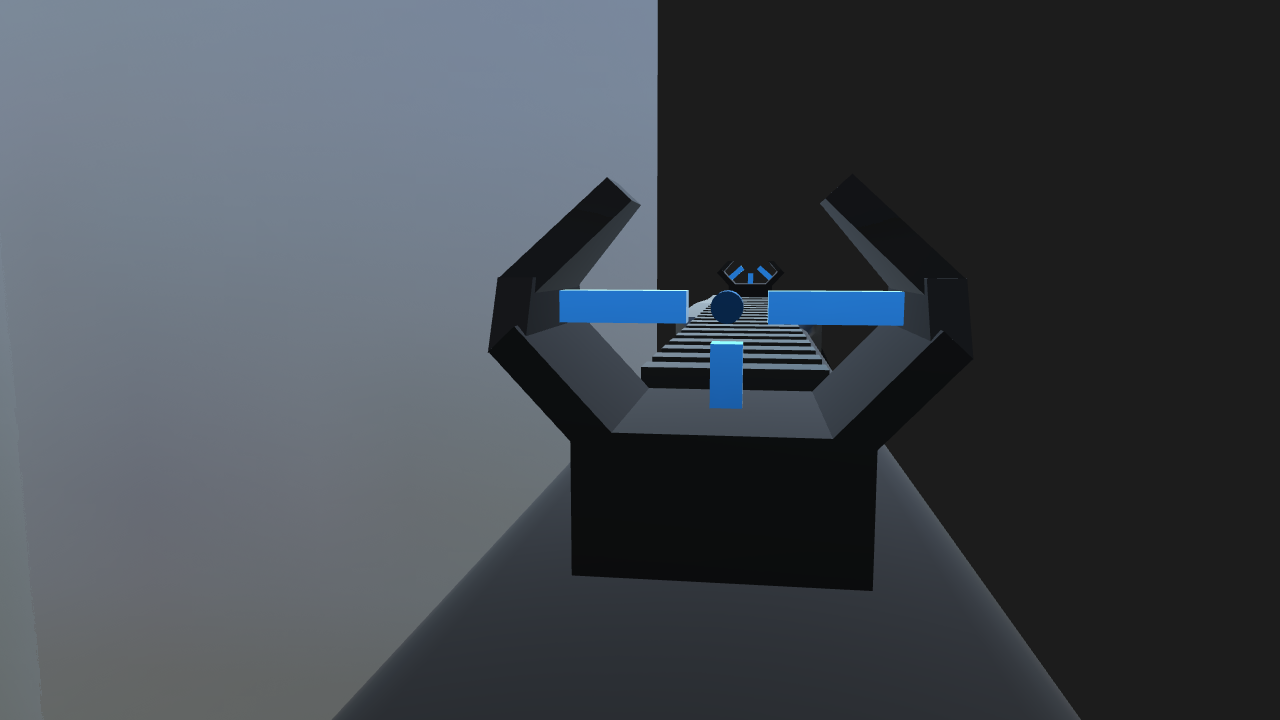 "Well, what can I say? It shoots lasers. Very good gun indeed. 10/10, would recommend to others. Too bad that it's illegal in civilian populations." -Anoynomous gun expert

The ALEK-100 is the latest addition to the CAF arsenal. Created in 2090 and ready for export in 2110, it is considered by many competitors as one of the best guns out there. It's new ingenious and unique plasma-shooting system allows for maximum lethality in all environments, with minimal recoil. It is currently only used by the CAF armed forces, however it can be exported. This example is outfitted in the default set, with standard holographic sites, and no extra attachments. Due to its rail-plasma gun nature, it not only produces very little recoil but only moderate heat, similar to the amount produced by conventional, 21st century weapons. Heat vents are implemented to disperse this heat. 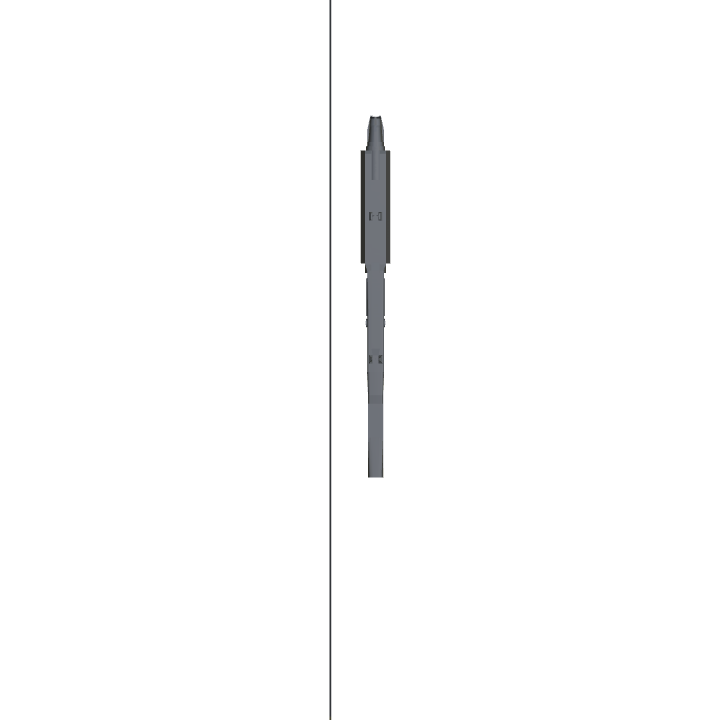 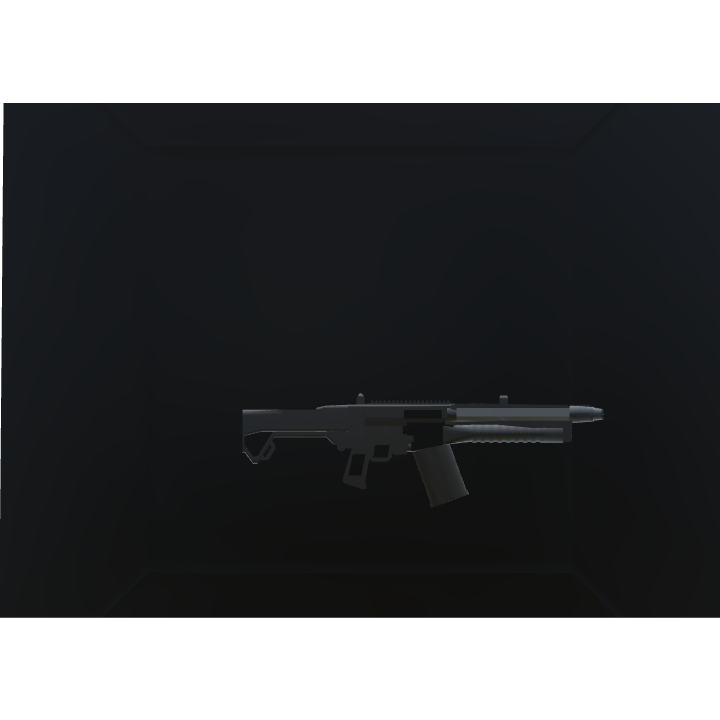 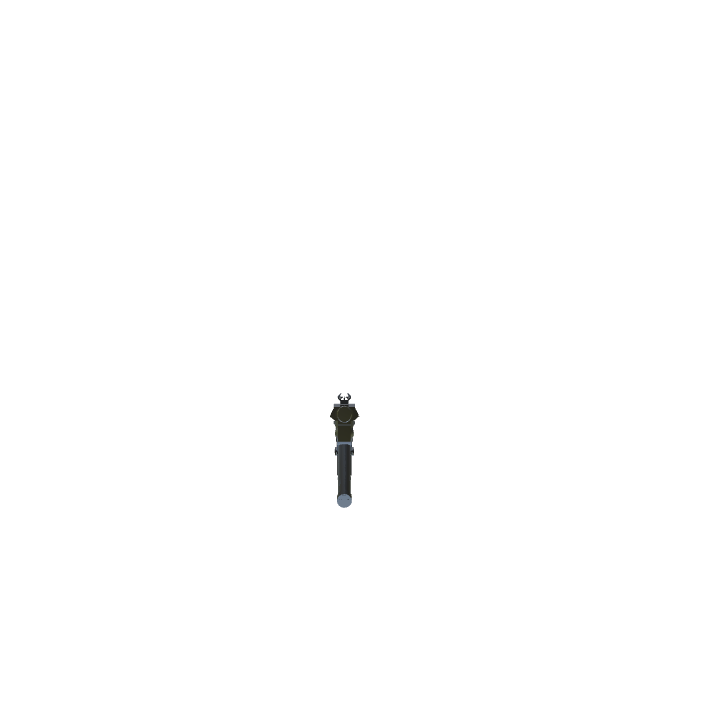