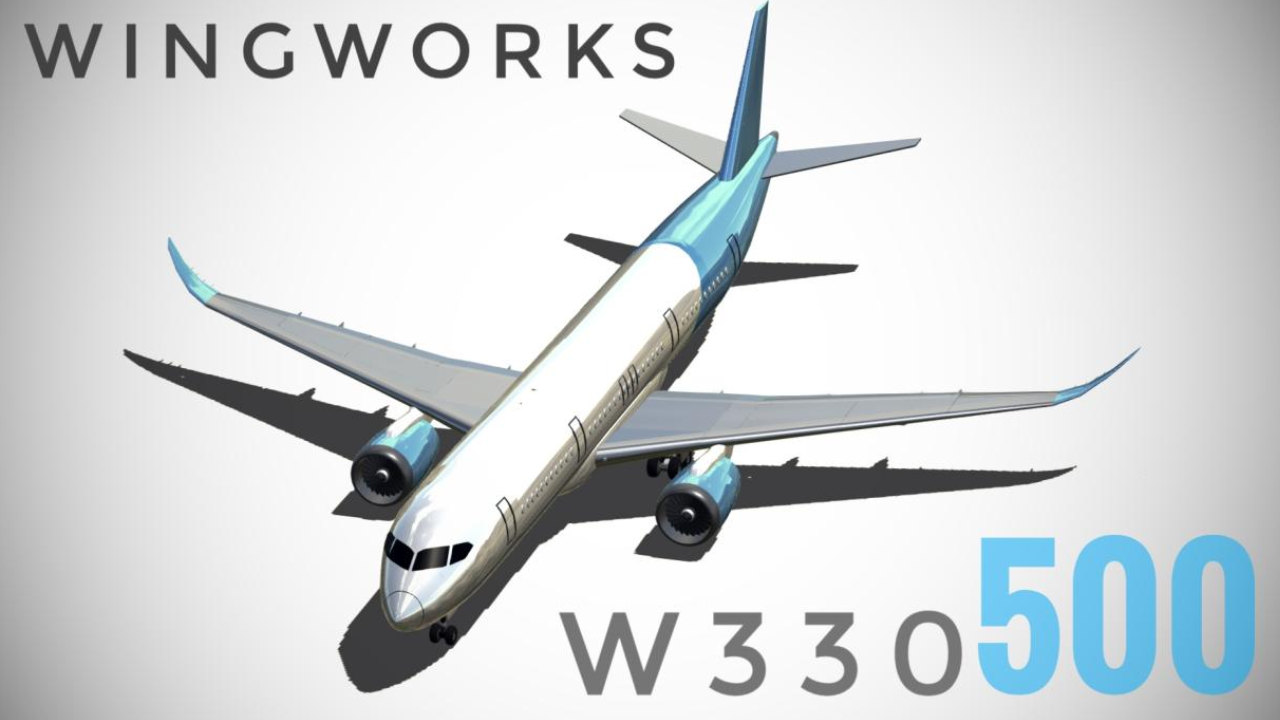 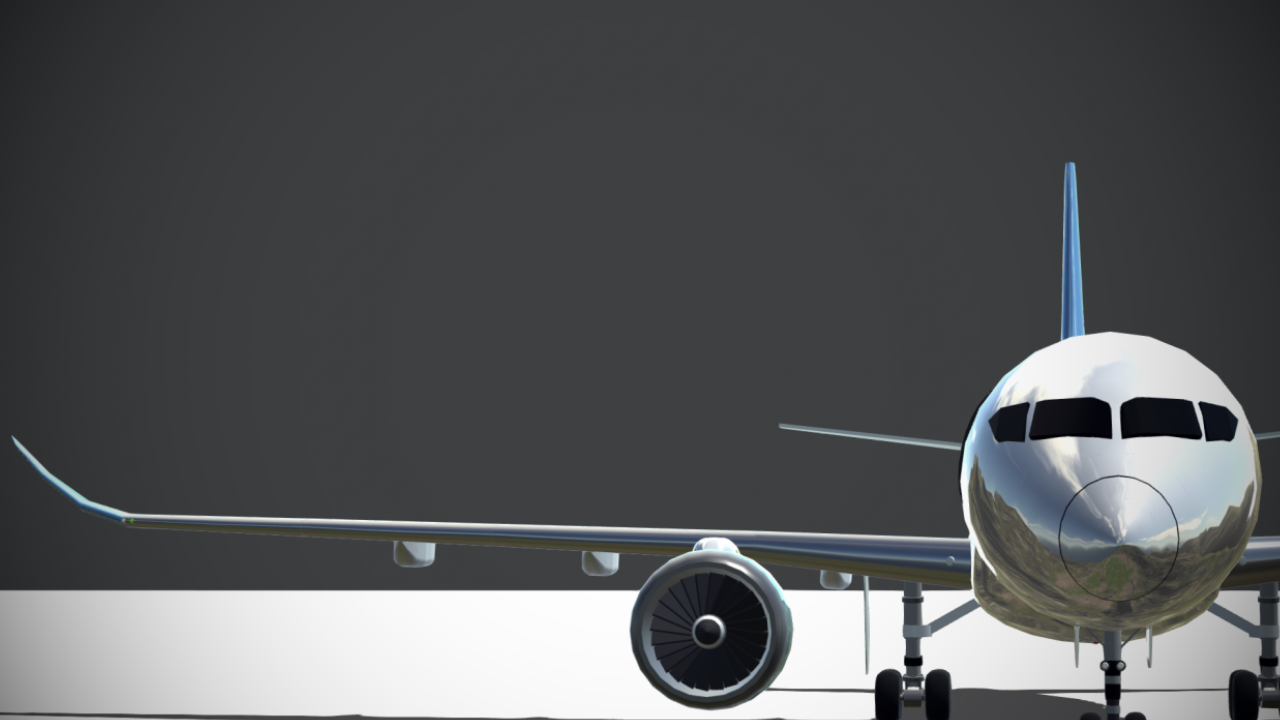 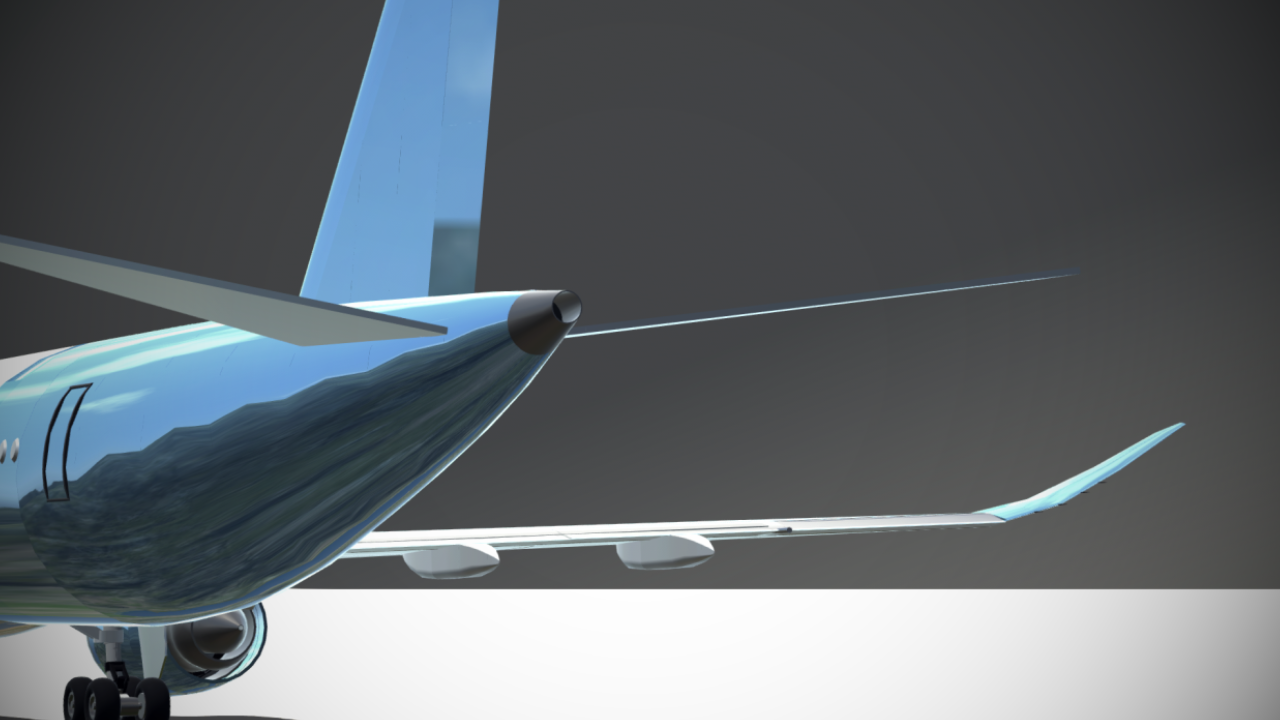 The W330-500 is a medium to long-haul aircraft designed and made by Wingworks. With a new smoother design, the W330-500 can fly a longer range than the W320-4U and is able to carry more passengers on long routes. It has a new engine equipped under the wings called the IFC550K-41, the younger brother of the larger IFC660K-51. It sports a new gear design done by none other than p0tato72, expect his work to be in almost all my builds (he is the main funky trees supplier for my aircrafts). Thanks to p0tato72 too for testing the aircraft and fixing some issues before the upload.

Meowlets™ will be the official name for current and future winglets that are present on each aircraft. The name Meowlets came from me fusing winglets with "meow", the sound cats make. I decided to do this because I love cats, why else would i do it lol. It serves the same function as other winglets, to reduce the induced drag at the wingtips.

Some funky trees stuff that were added 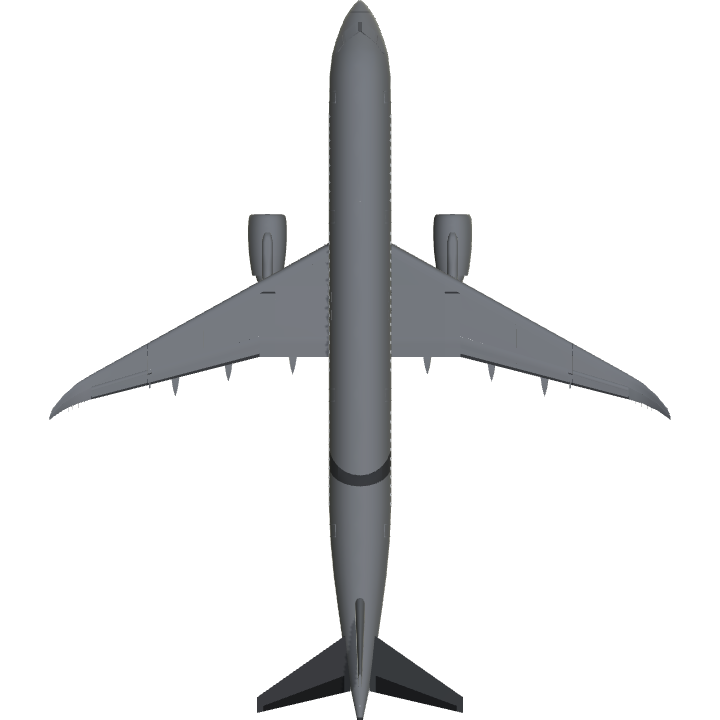 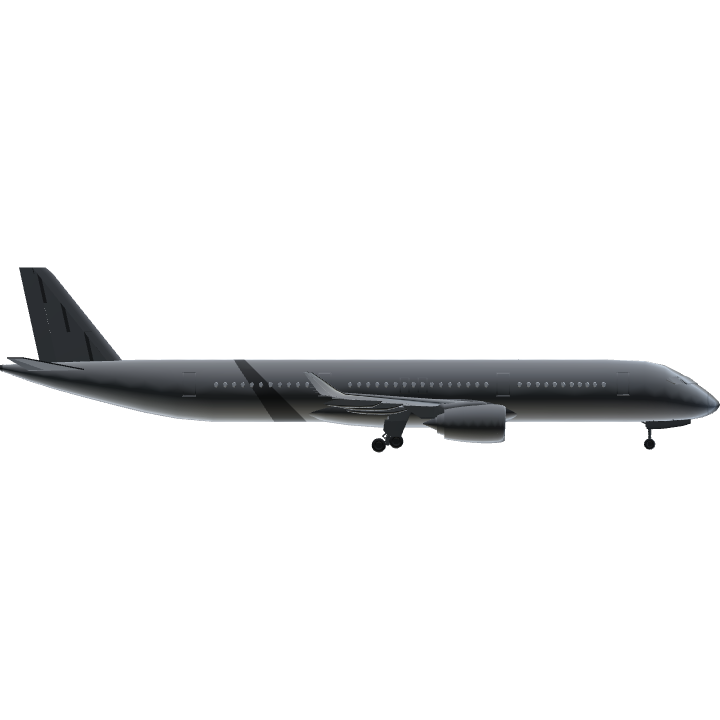 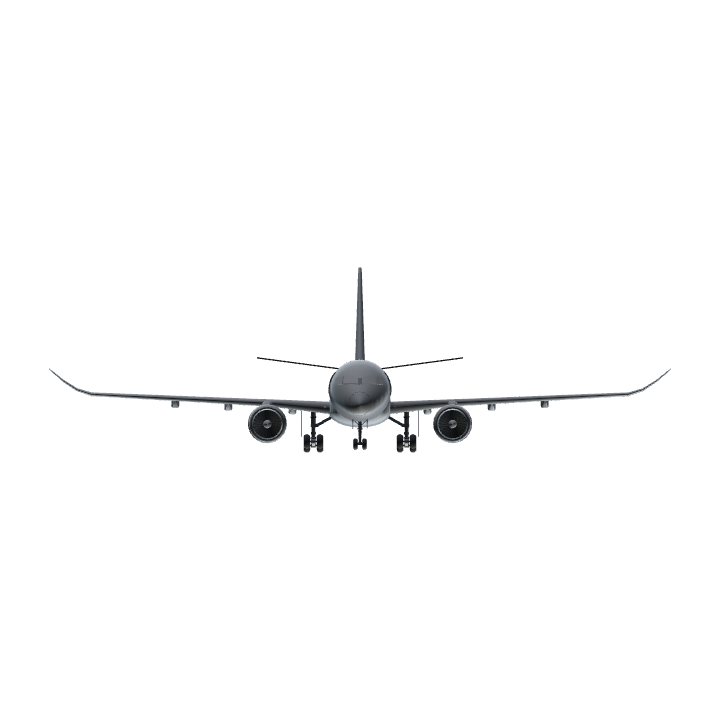