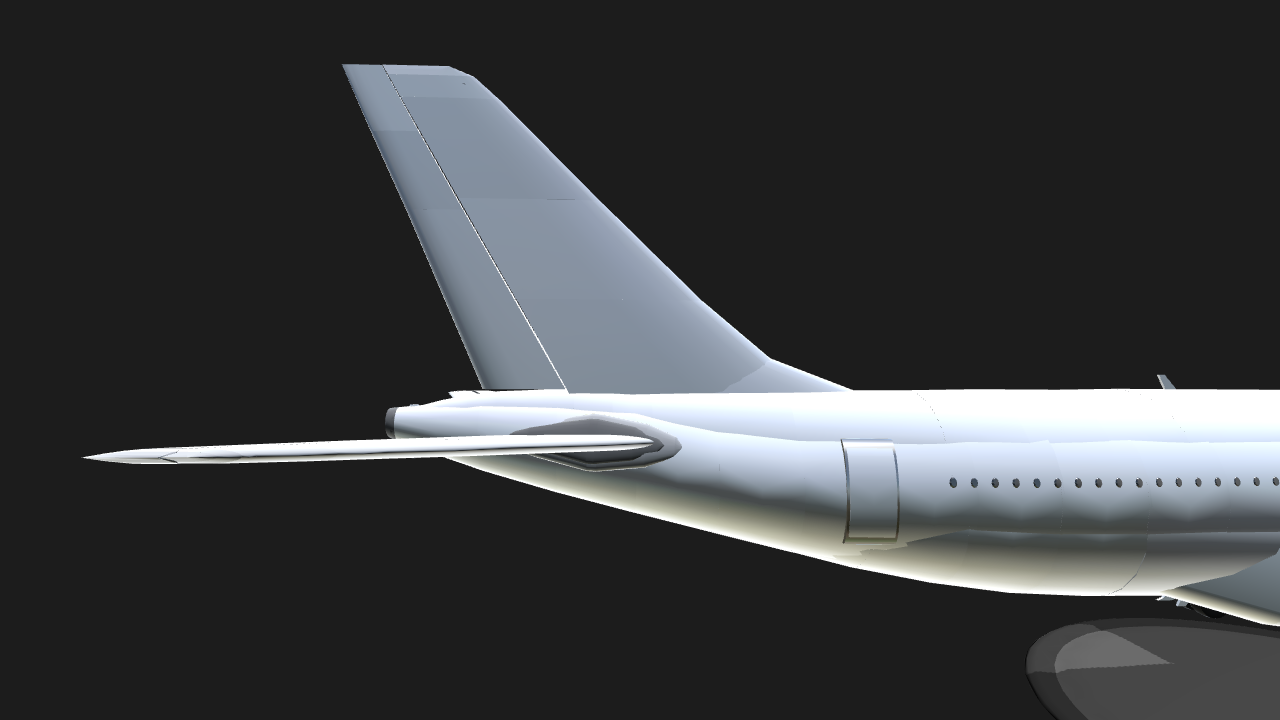 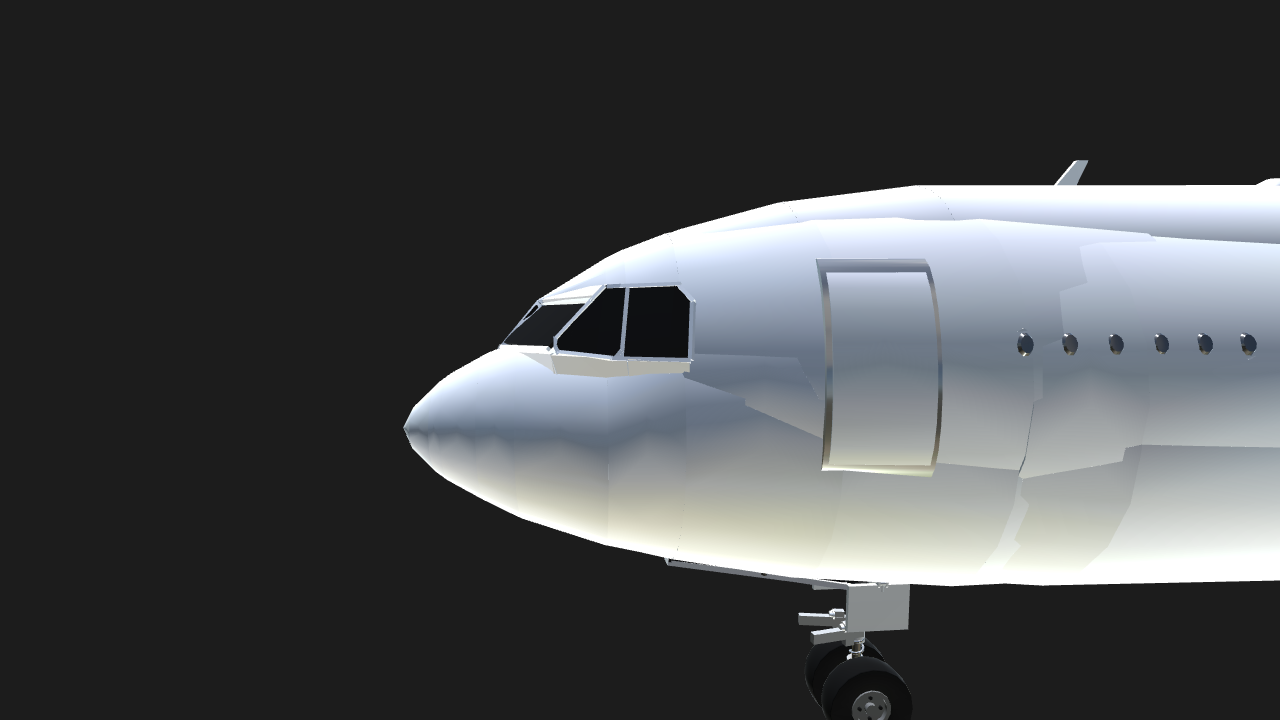 Note to Self: this was mainly an experiment with a new building style, wasn't even meant to be made

The A330-200 first flew on 13 August 1997. The sixteen-month certification process involved logging 630 hours of test flights. The A330-200's first customer was ILFC; these aircraft were leased by Canada 3000, who became the type's first operator.

As Airbus worked on its A330-200, hydraulic pump problems were reported by both A330 and A340 operators. This issue was the suspected cause of a fire that destroyed an Air France A340-200 in January 1994. On 4 January of that year, a Malaysia Airlines A330-300, while undergoing regular maintenance at Singapore Changi Airport, was consumed by a fire that started in the right-hand main undercarriage well. The incident caused US$30 million in damage, and the aircraft took six months to repair. Consequently, operators were advised to disable electrical pumps in January 1997. 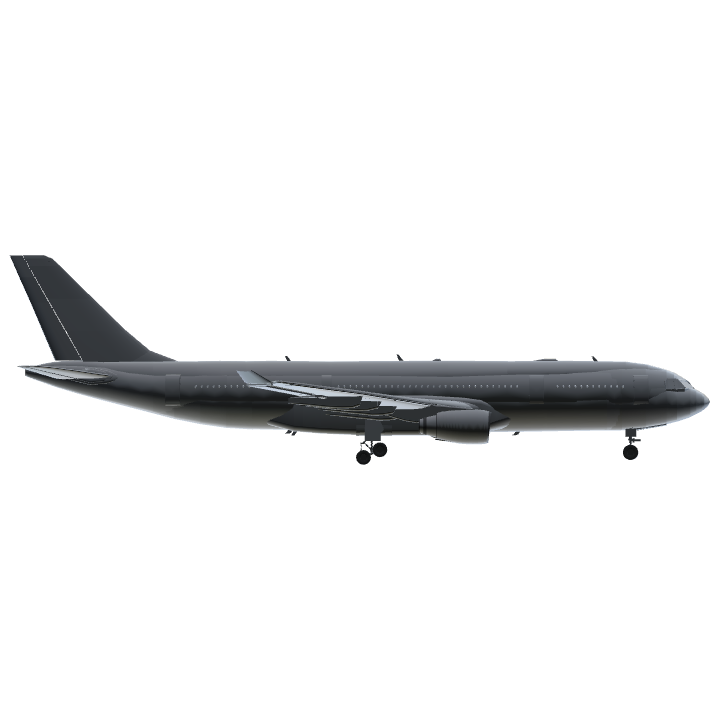 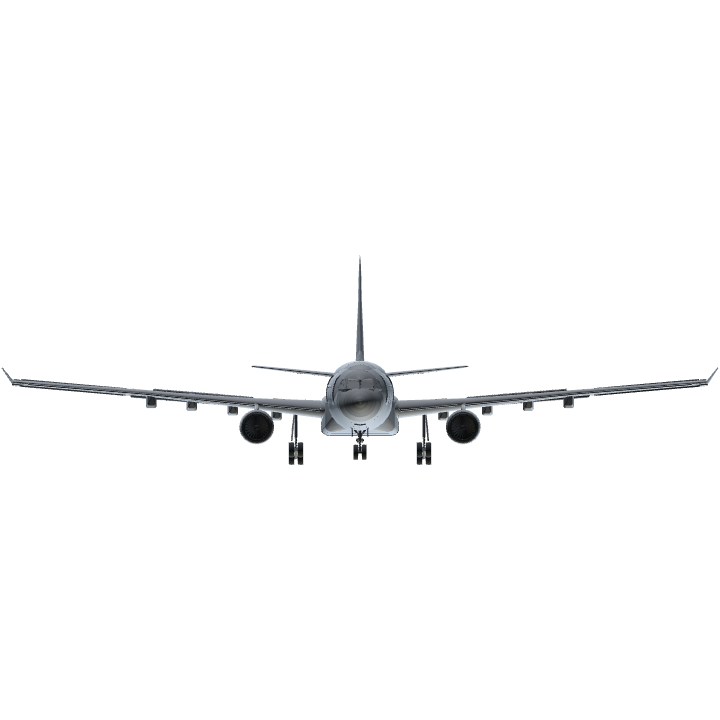