As the B-12 Annihilator was phased out of service in 2031, there came a need for a new strategic bomber as a sucessor to the B-12 and B-21 Lancestrike.

Designed as a collaboration by Palleta engineering and NEMF, the B-30 Switchblade supersonic Long-range strategic bomber was chosen by the Erandian Air force.

B-30s responding to an RSO

Capable of carrying heavy bombs and long-range supersonic cruise missiles, as well as a missile countermeasure suite, the B-30 is a capable bomber.

The B-30 is capable of in-flight refueling and has multiple variants.

The B-30 is in service with strategic bombing command, equipping 40 wings.

Equipped with 3 BLASM-2 "Corinth" missiles, the Maritime strike variant of the B-30, known as the B-30B "Switchblade", can take out multiple
ships in a flight. The BLASM-2 missiles are equipped in the bomb bay and in underwing pylons.

This Plane is a combination of the TU-22M and TU-160. What do you think? Do give me your feedback in the comments. Enjoy!

Edit: You guys Really,REALLY hate that wing, do ye? 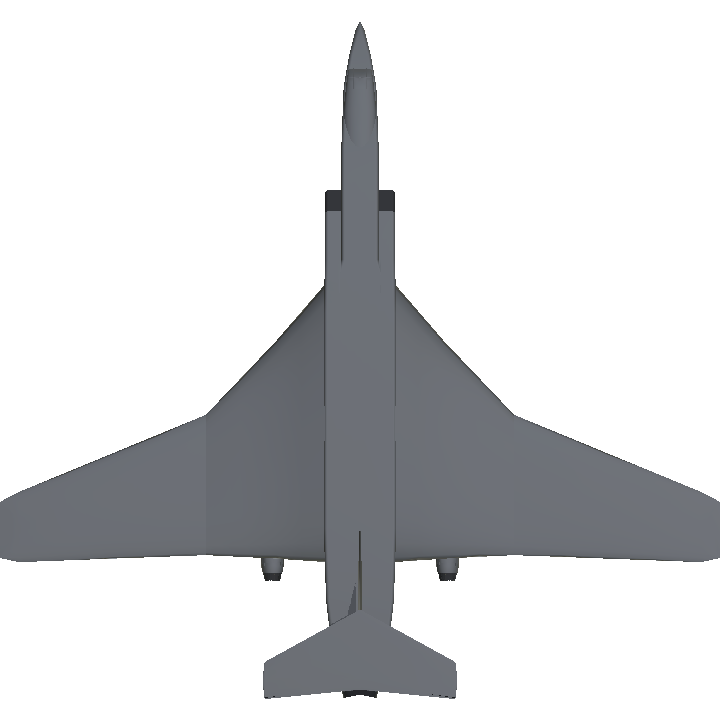 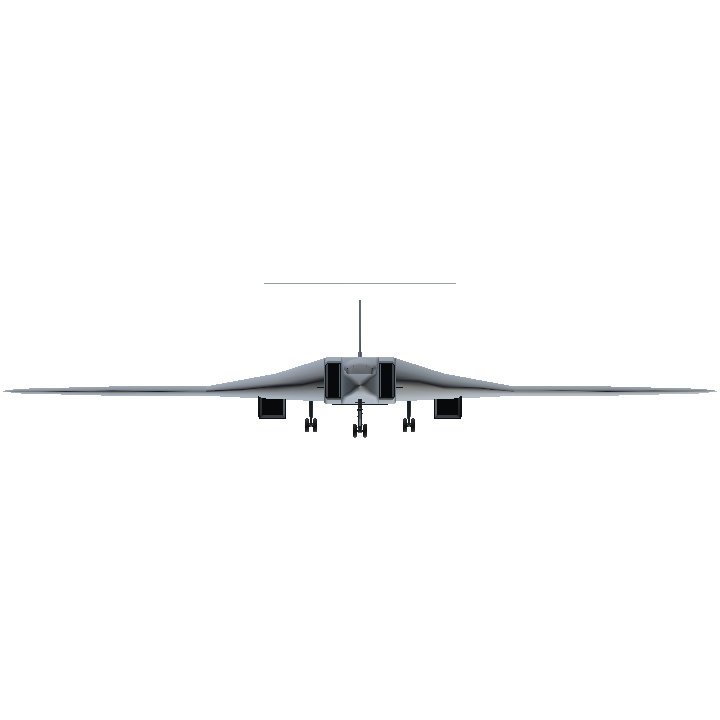