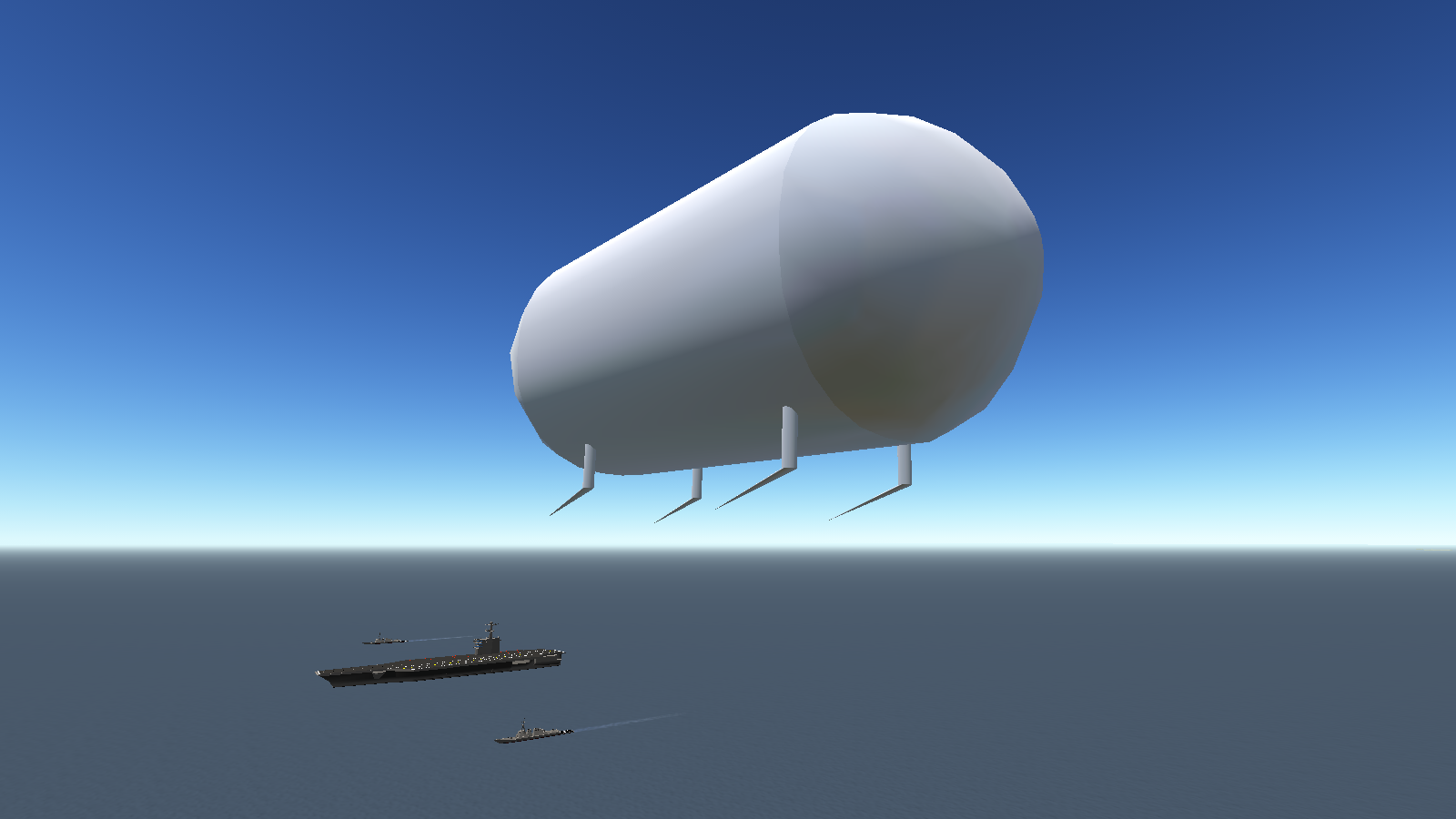 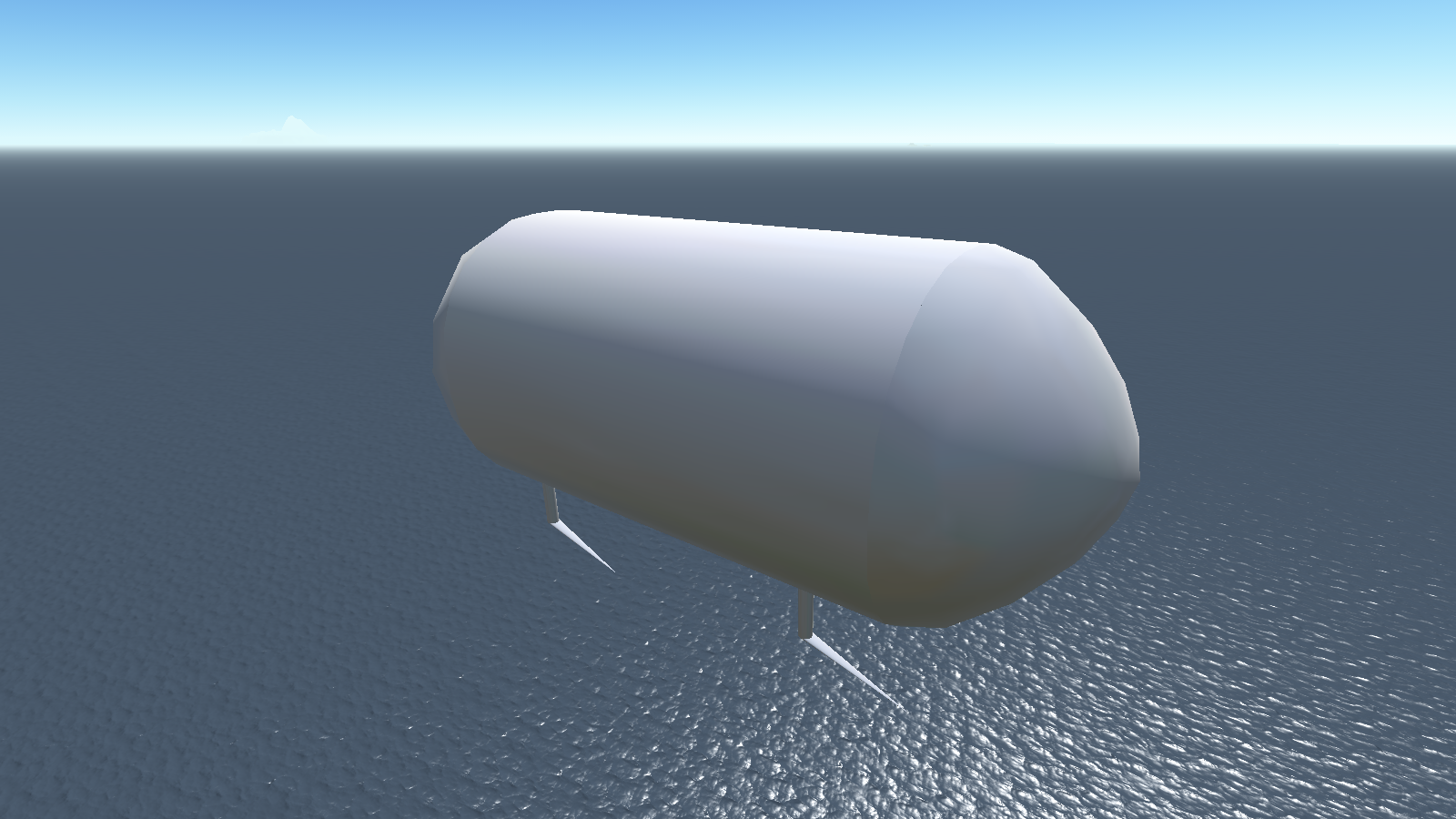 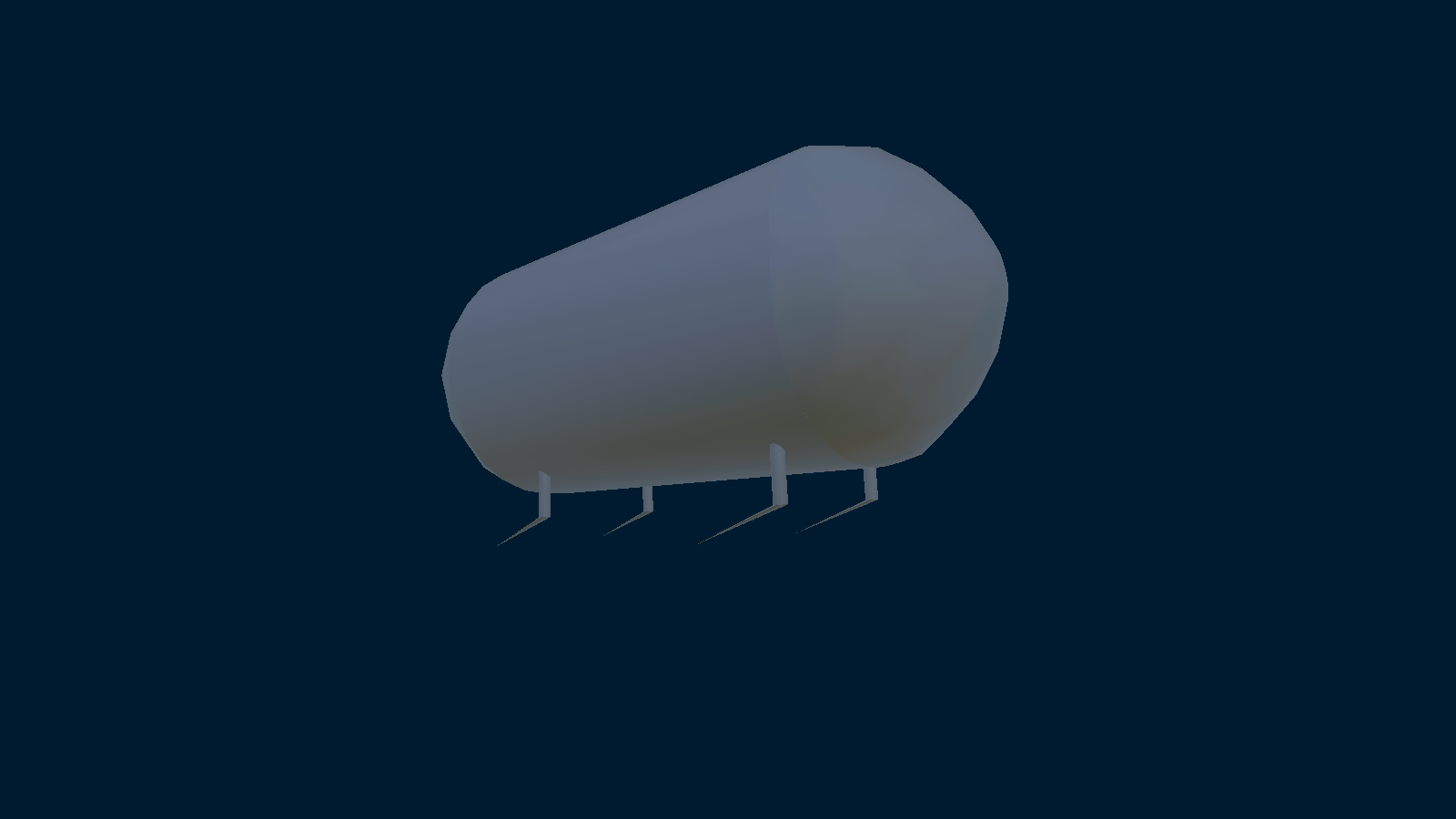 This is the Tic Tac, a UFO that was involved in an incident back in 2004 off the coast of Baja California when the Nimitz Carrier Strike Group was conducting training exercises when they encountered a Tic-Tac-shaped UFO. The first time it happened, the USS Princeton picked up the craft on their sophisticated AEGIS radar/EW system. The 2nd time they picked up the craft, they had F/A-18's airborne conducting training exercises. The F-18's were redirected toward the mystery craft & radar return to intercept it. They were only carrying training AIM-9's that couldn't be fired, so a shoot-down wasn't possible, but they could still investigate, and they were equipped with IR-camera/sensors that would later track and pick-up the following incident. They didn't spot the craft at first, until they spotted a 737-sized submerged object right below the ocean surface creating a disturbance. They flew down to investigate it, believing it to be a downed-aircraft, when they spotted the mysterious Tic Tac object hovering right above the submerged object/vessel. The Tic Tac soon "engaged" when it took off toward the F-18's and matched their maneuverability, playing cat-and-mouse with them. The Tic Tac IRL was reported to be the size of an F-18, and the craft eventually zoomed off beyond the horizon in mere seconds. The USS Princeton was reporting a whole fleet of these mysterious objects descending from orbit to sea level within seconds, and no sonic booms were heard. An E-2C Hawkeye crew that was airborne at the time, reported seeing one of the Tic Tac's fly in formation with them for a few seconds before departing. Both the E-2 & F-18 crews were incredibly mystified from the experience. The Tic Tac objects then submerged below sea level and a submarine in the battle group picked up the objects under water, before they vanished. Later, a couple of mysterious and totally sketchy military folks boarded the USS Princeton & USS Nimitz via helicopter to confiscate the flight, clear-video, and radar data recordings from the E-2C and USS Princeton. The crews involved were asked to sign NDA's and the incident remained classified until the pentagon publicly released/declassified IR footage of the Tic Tac craft during the 2004 incident, and another "Tic Tac" incident that happened in 2015 off the US East Coast. Some of the crew members began to come forward about the 2004 incident they were involved in when one after one they began talking about it publicly.

While many skeptics claim it was an equipment malfunction (which the AEGIS system was very new tech at the time), the fact the incident happened in an active military training area in perfect clear conditions, and after the Nimitz Carrier Strike Group received the AEGIS system upgrade, leads me to believe this mystery craft is a radically new & experimental craft that was being tested by whatever military branch or organization in a mock-scenario against a legit Carrier Strike Group, especially one with the latest cutting edge EW & radar systems at the time. The Tic Tac craft is most likely some sort of reconnaissance vehicle, and possibly a drone.

Video Documentary on the Incident

Have fun, and remember, AYY LMAO! 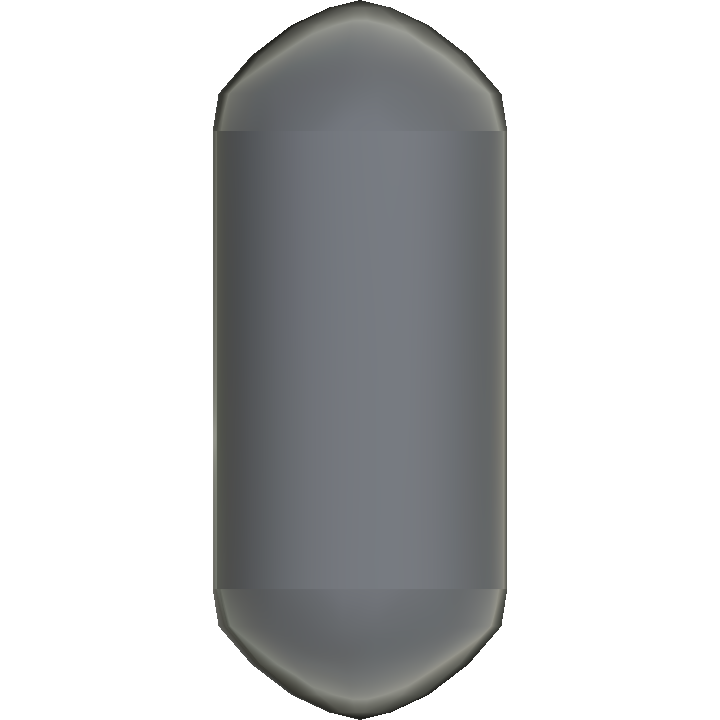 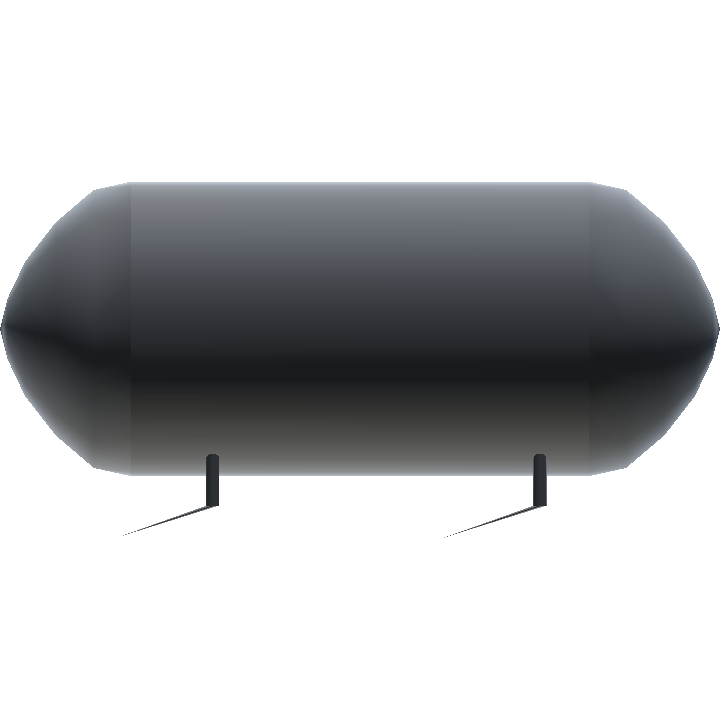 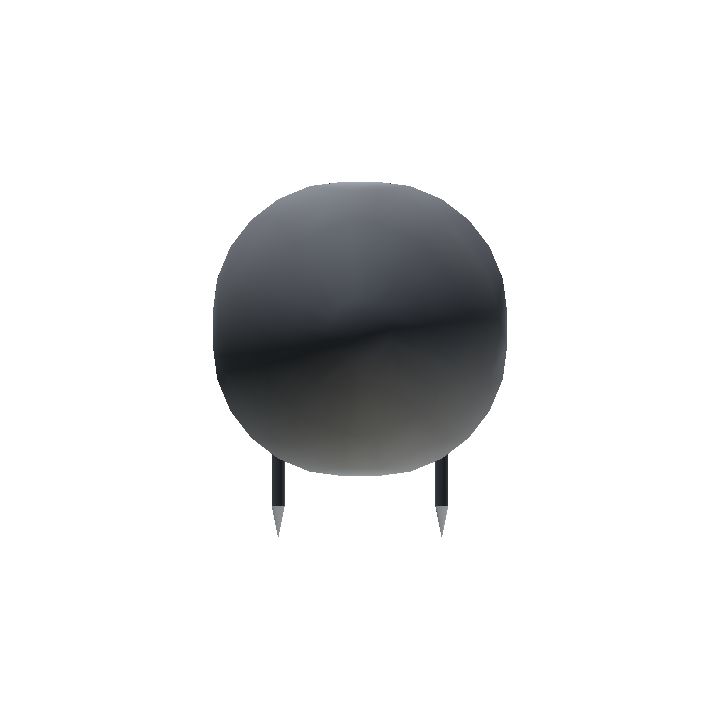