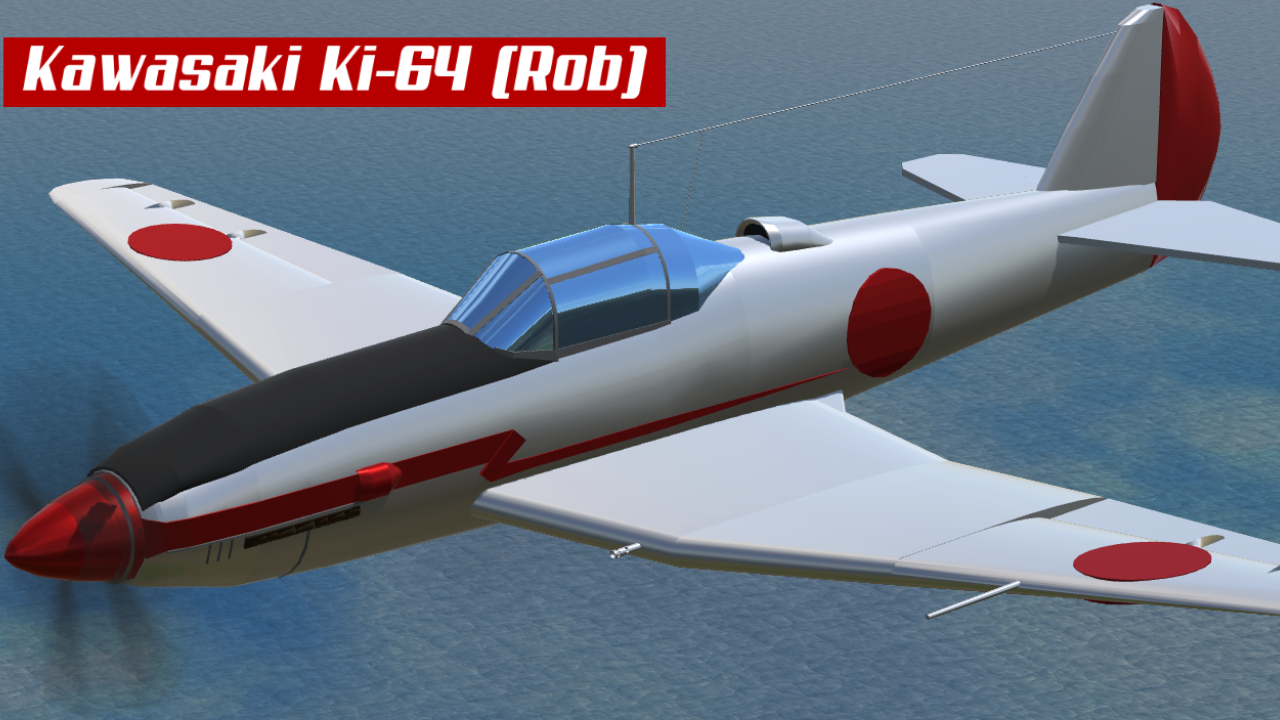 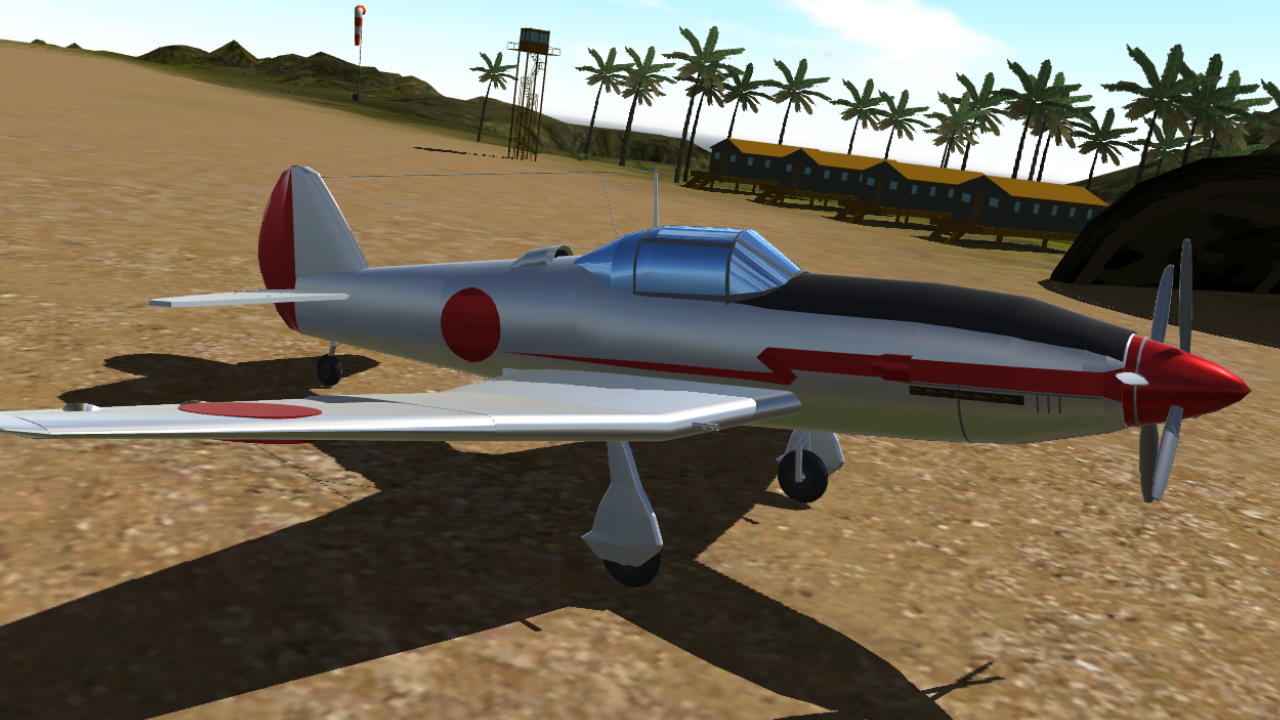 one of the last aircraft that I have built so far, which is very striking by the way, and as I always say enjoy it!.thanks to bife for help with wings BIFE

The Kawasaki Ki-64 (Allied code name: Rob) was a one-off prototype of an experimental heavy, single seat, fighter. It had two unusual design features. First; it had two Kawasaki Ha-40 engines in tandem; one in the aircraft nose, the other behind the cockpit, both being connected by a drive shaft. This combination (called the Kawasaki Ha-201) drove two, three-bladed, contra-rotating propellors. The second feature was the use of the wing surface as a radiator for the water-cooled engines. The aircraft first flew in December 1943. During the fifth flight, the rear engine caught fire; and while the aircraft made an emergency landing, it was damaged. The aircraft was subsequently abandoned in mid-1944 in favour of more promising projects. The airframe survived the war, and parts of the unique cooling system were sent to Wright Field for examination. 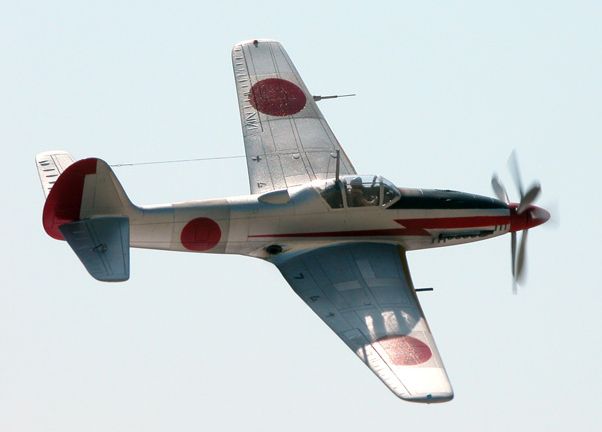 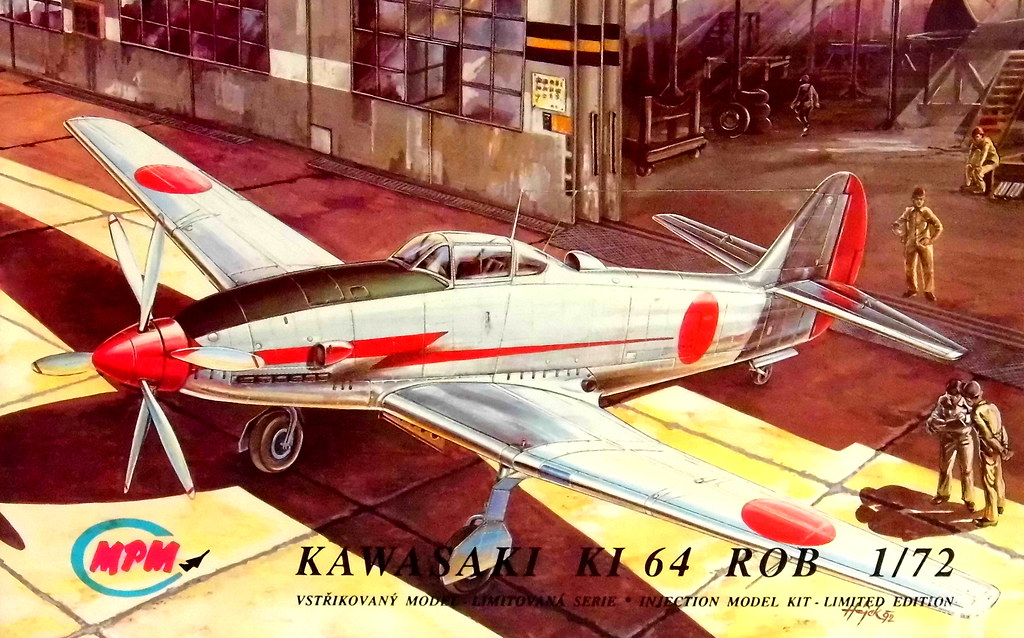 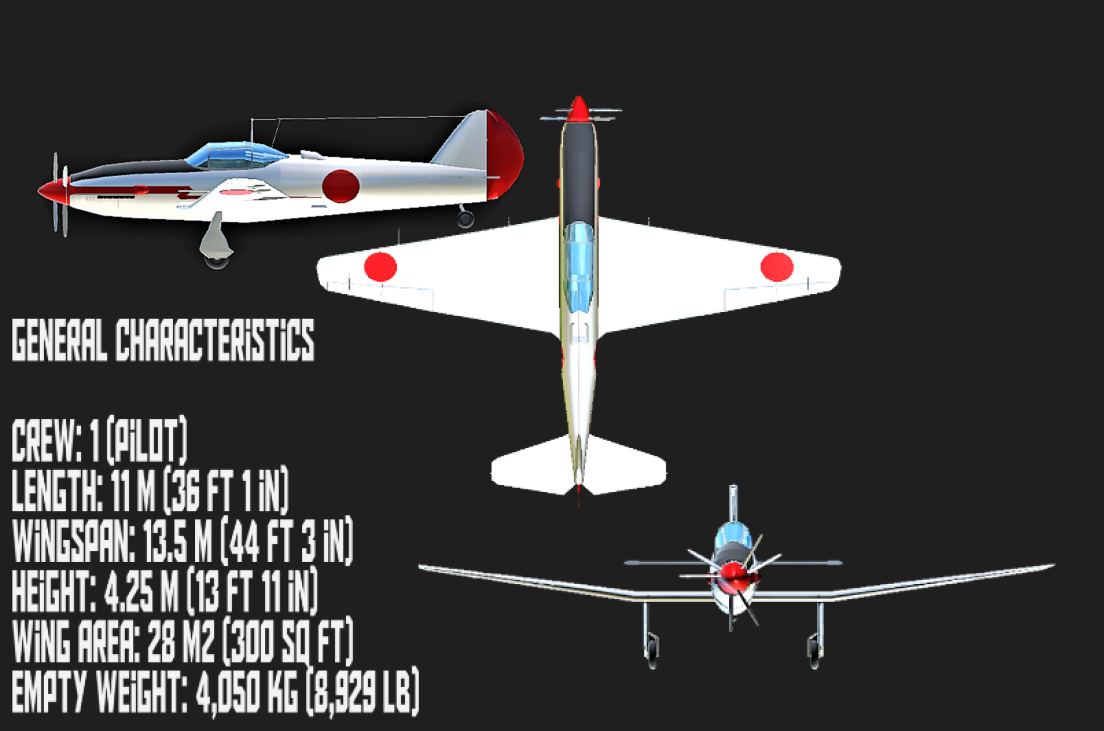 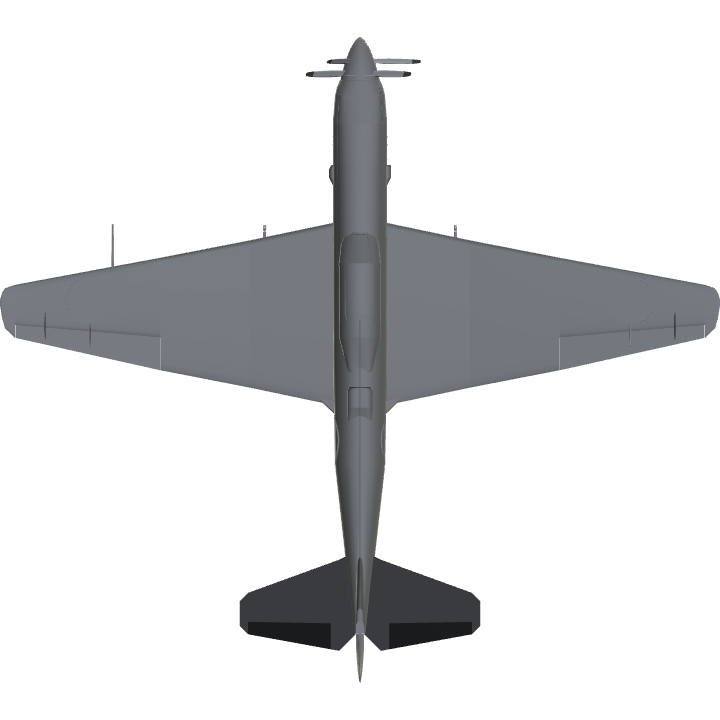 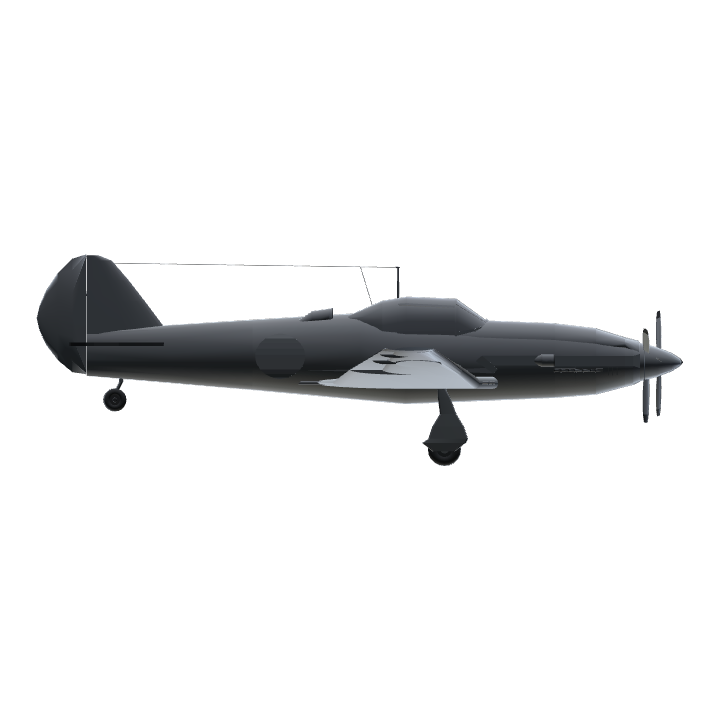