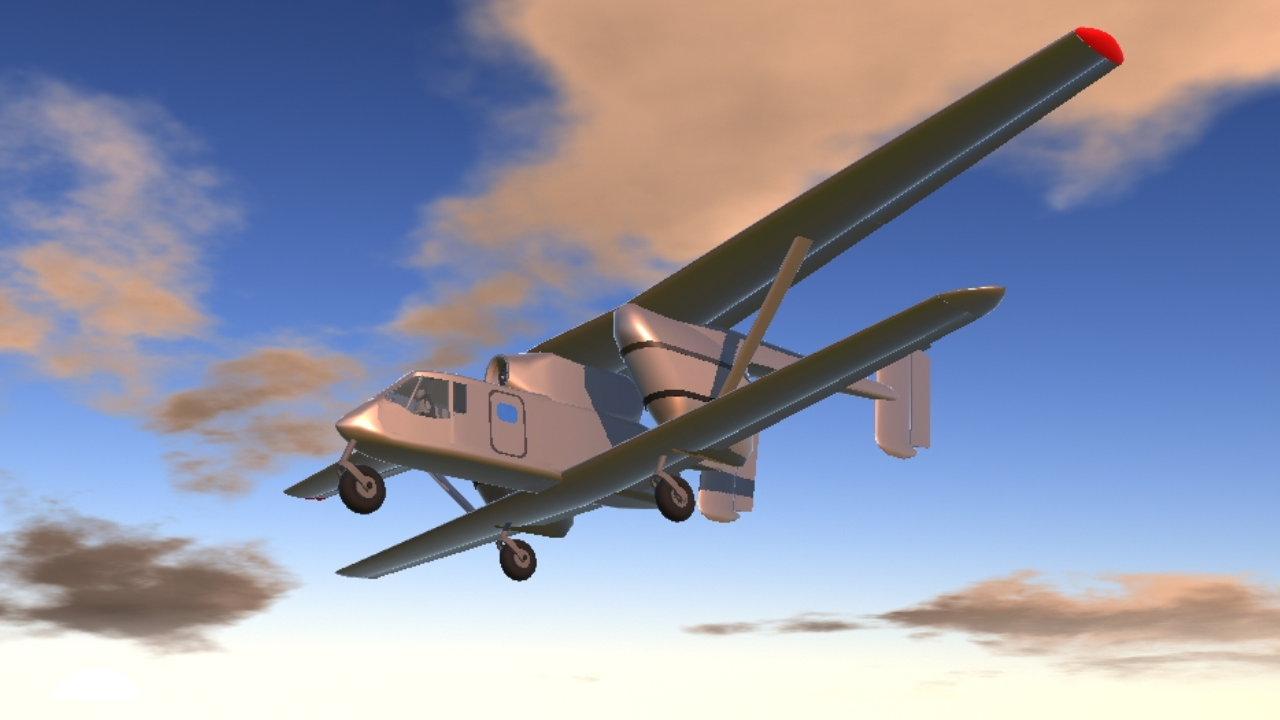 The PZL M-15 was a jet-powered biplane manufactured by WSK PZL-Mielec in Poland for Soviet agricultural aviation. For its strange looks and noisy engine it was nicknamed Belphegor, after the noisy demon
The aircraft was designed in Poland[5] in response to a Soviet requirement for a new agricultural plane, for use above the very large areas of Soviet farms, the kolkhoz collectives, and state-owned sovkhoz. A requirement was that the new aircraft was to be more modern and efficient than the Antonov An-2SKh and An-2R. Poland had already produced the agricultural Antonov An-2R under licence for export back to the USSR, and agricultural planes became a Polish specialization within the Comecon. The Soviets insisted on the use of a jet engine in the new aircraft, and also participated in the design process.[5] The chiefs of the design team were Kazimierz Gocyla and Riamir Izmailov.[5]

In order to research new problems connected with using a jet engine in a slow agricultural biplane, an experimental plane Lala-1, for Latajace Laboratorium 1 ("Flying Laboratory 1"), was first built in Poland and flown on 10 February 1972. It used the whole forward part of an An-2, together with its wings, while the rear part was cut off and replaced with a frame construction, housing an Ivchenko-Progress AI-25 jet engine (as used on the tri-engined Yakovlev Yak-40 and the single-engined Aero L-39 Albatros fighter-trainer).[6] The Lala-1 was equipped with agricultural devices, and its testing helped inform the design of the M-15 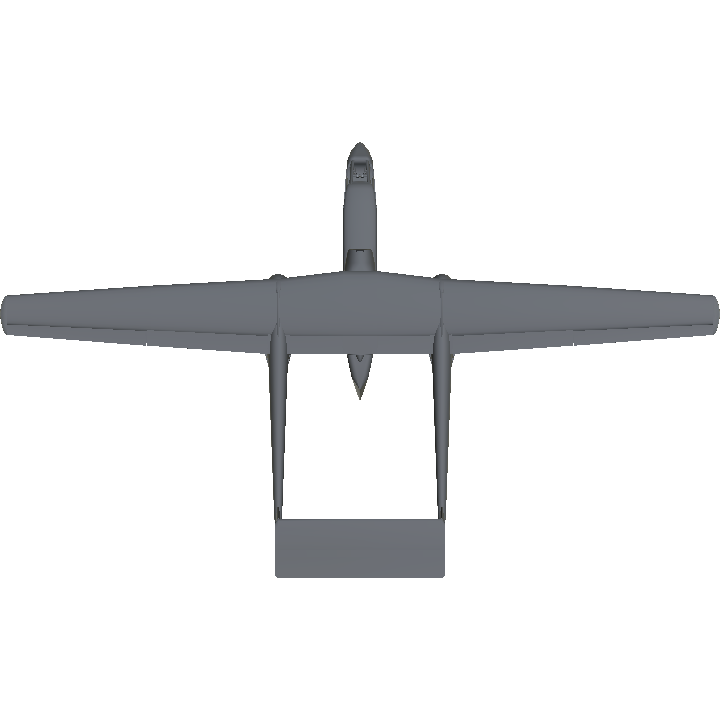 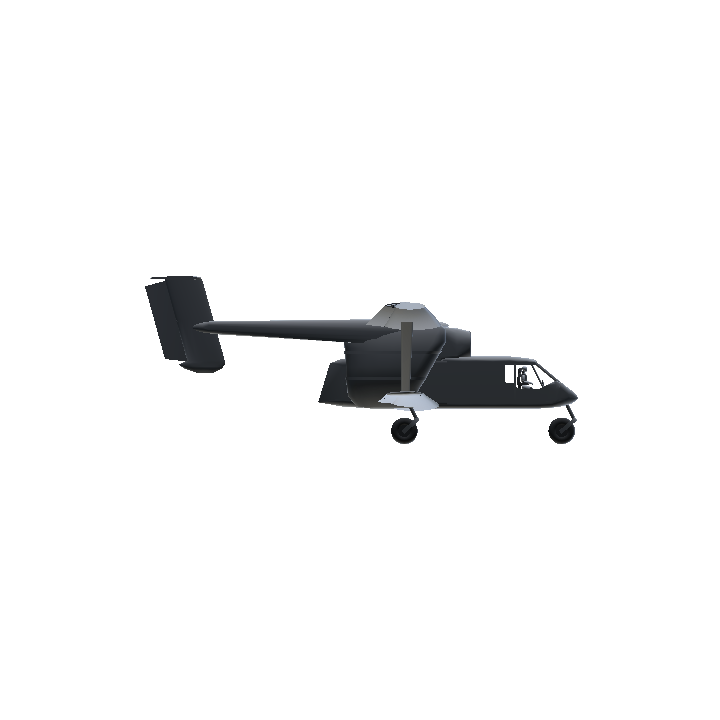 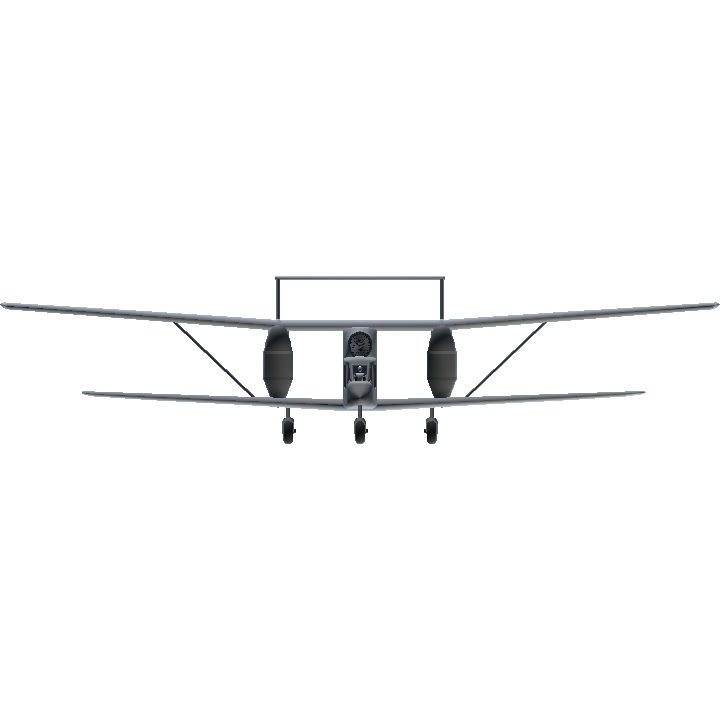