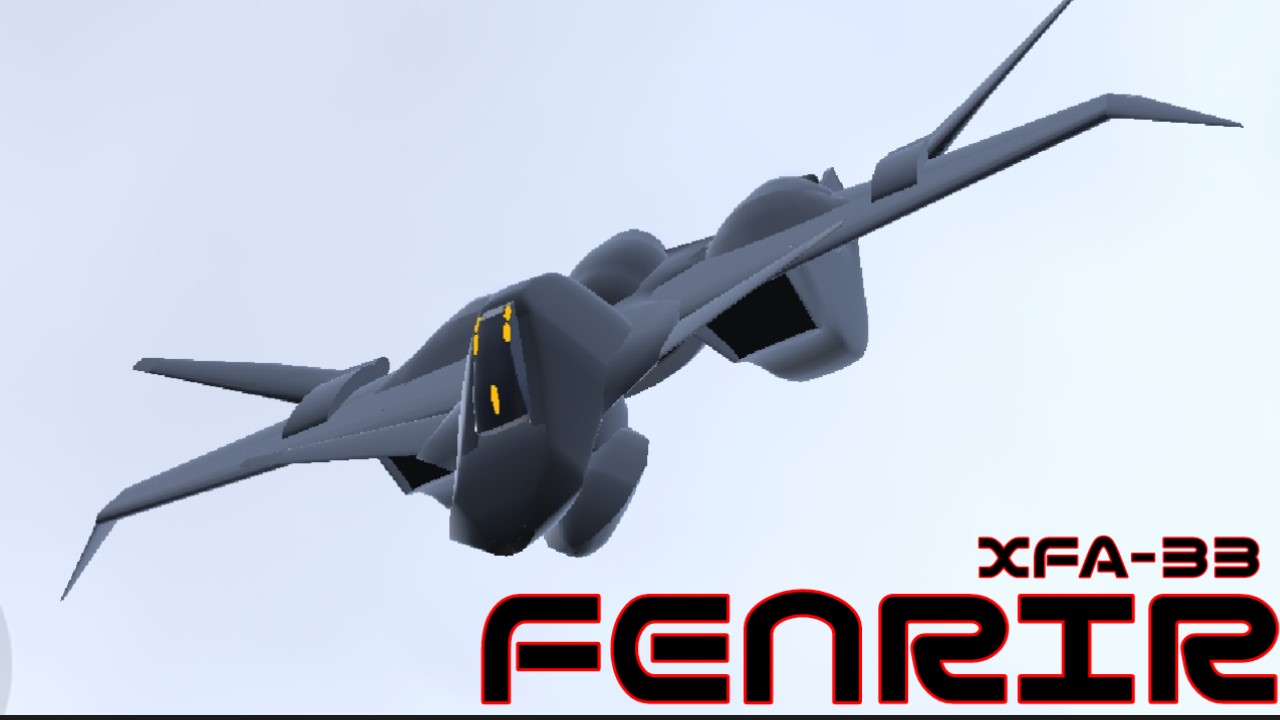 The XFA-33 Fenrir (or simply Fenrir on the handheld games) is an original next-generation combat aircraft developed by Leasath in the Strangereal universe. It made its first console appearance in Ace Combat Infinity, previously debuting on the handheld Ace Combat X: Skies of Deception and Ace Combat: Joint Assault.The aircraft is named after a mythical wolf from Norse mythology, and the son of Loki. Odin's son, Víðarr, slays Fenrir in battle. This is referred in the Ace Combat X medal "The Mark of Vioarr", earned by completing either "End of Deception I" or "End of Deception II". 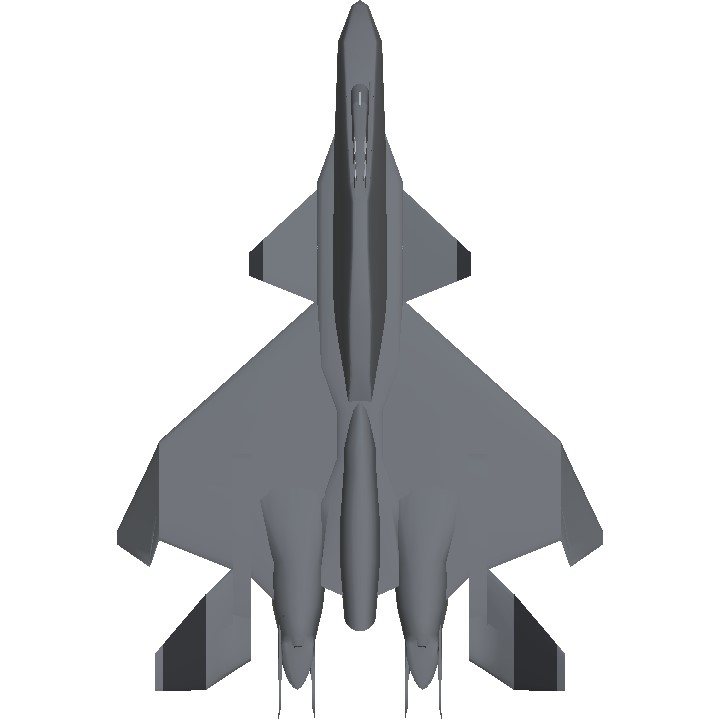 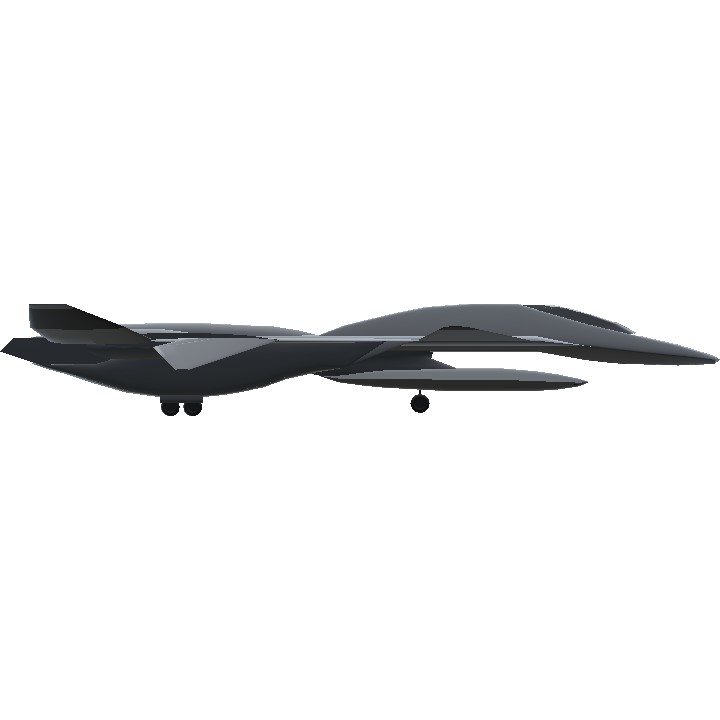 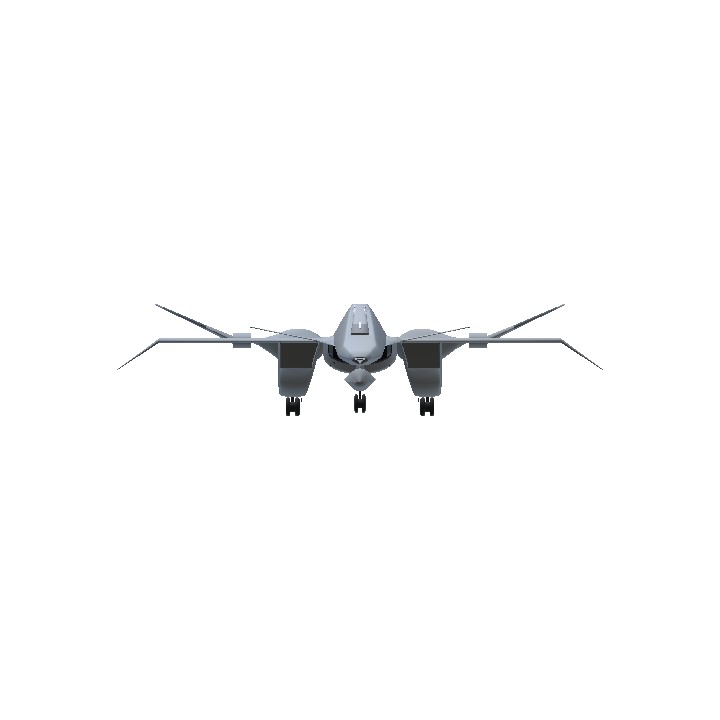