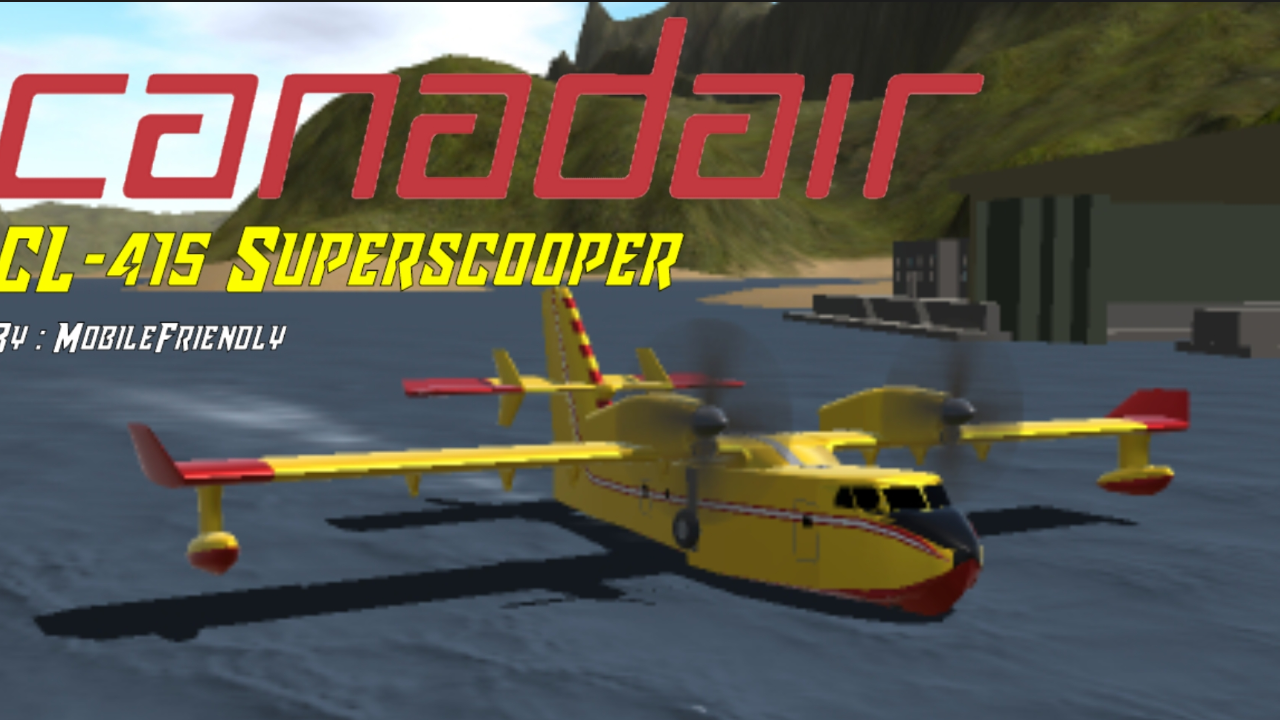 MY BEST HARDEST PLANE AFTER PBY!

The Canadair CL-415 Superscooper, is an amphibious aircraft built originally by Canadair and subsequently by Bombardier and Viking Aircraft. It is based on the Canadair CL-215 and is designed specifically for aerial firefighting; it can perform various other roles, such as the search and rescue and utility transport.
Development of the CL-415 commenced in the early 1990s, shortly after the success of the CL-215T retrofit programme had proven a viable demand for a turboprop-powered model of the original CL-215. entering production in 2003, in addition to its new engines, the aircraft featured numerous modernisation efforts and advances over the CL-215, particularly in terms of its cockpit and aerodynamics, to yield improved performance. By the time the programme's production phase had commenced, it was owned by Bombardier, who continued production up until 2015. During October 2016, the CL-415 programme was acquired by Viking Aircraft; this company has produced a further modernised model of the aircraft, designated as the CL-515 or the Viking Canadair 515 First Responder. 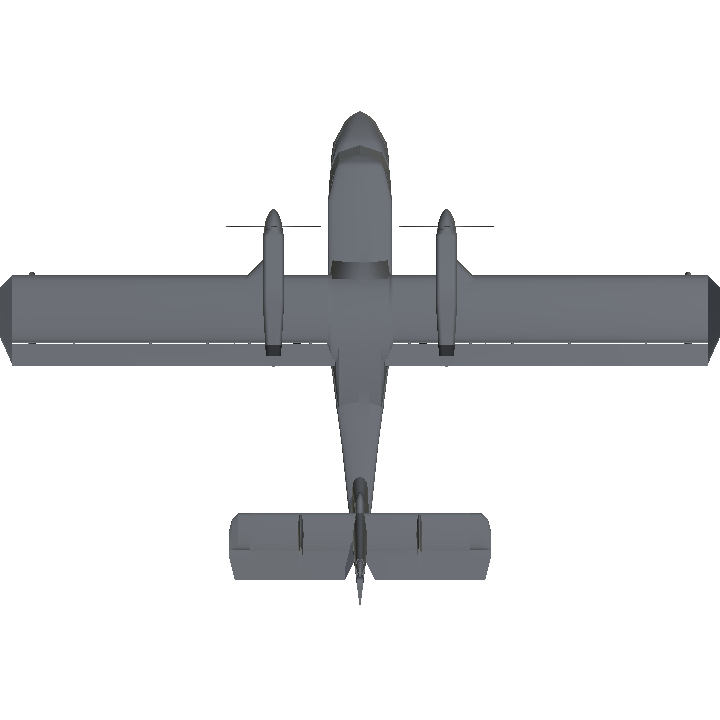 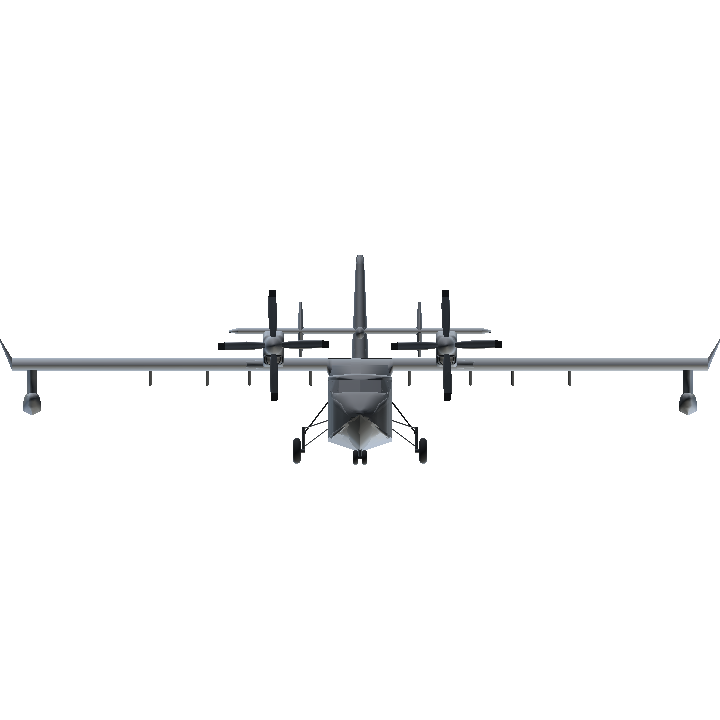