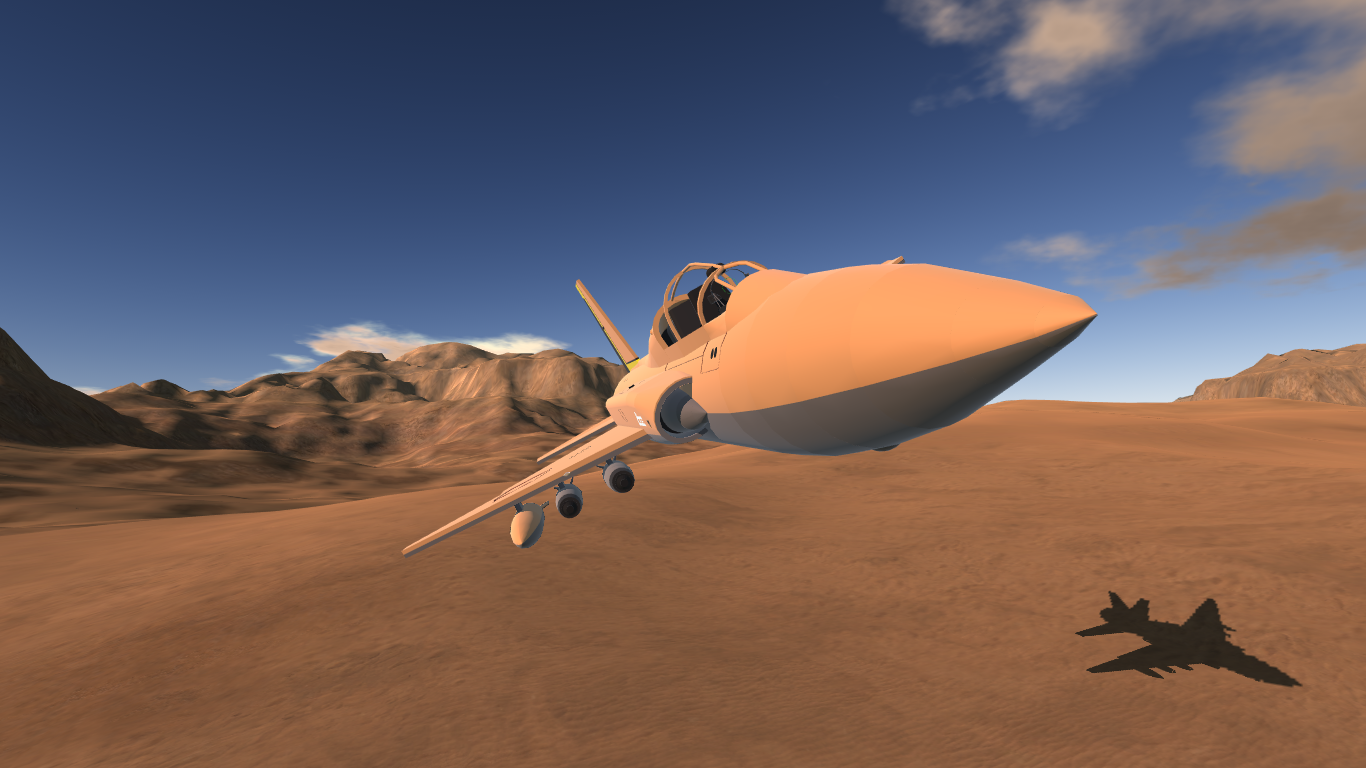 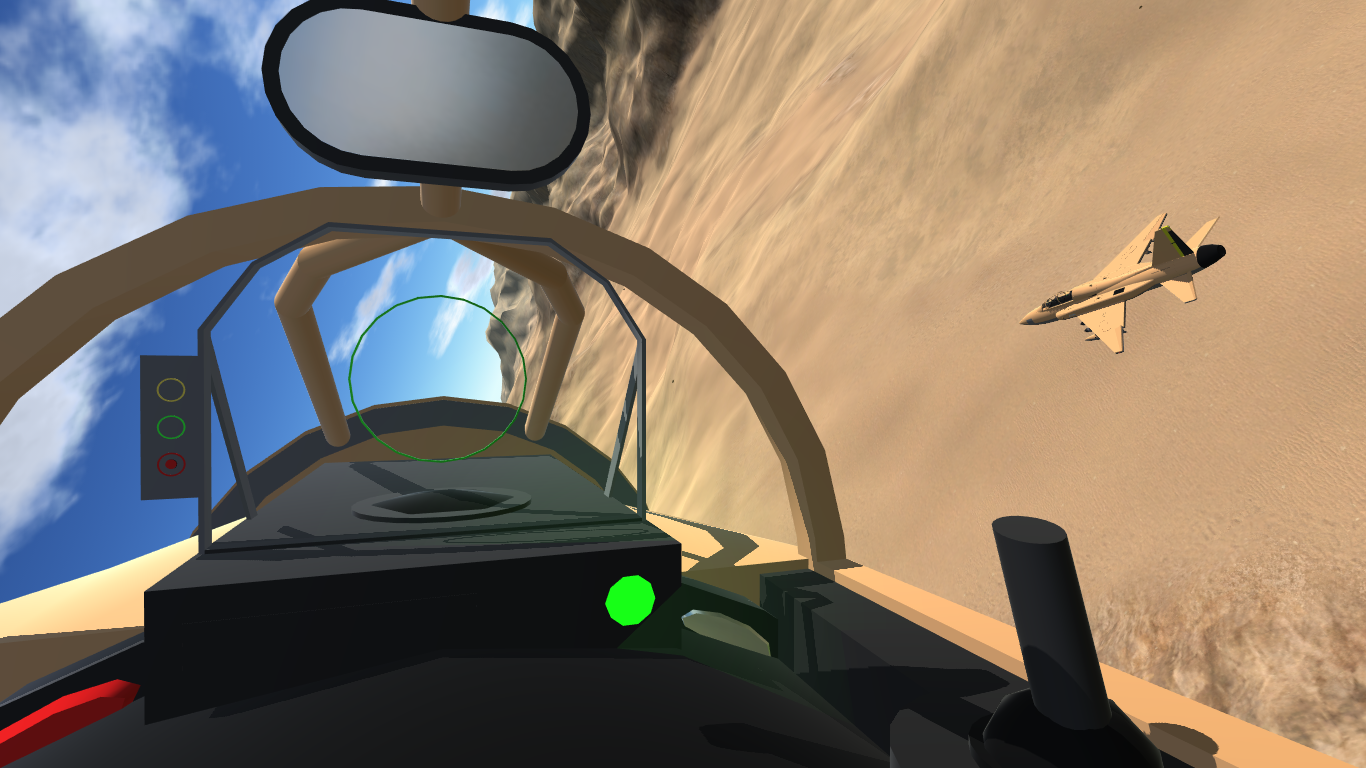 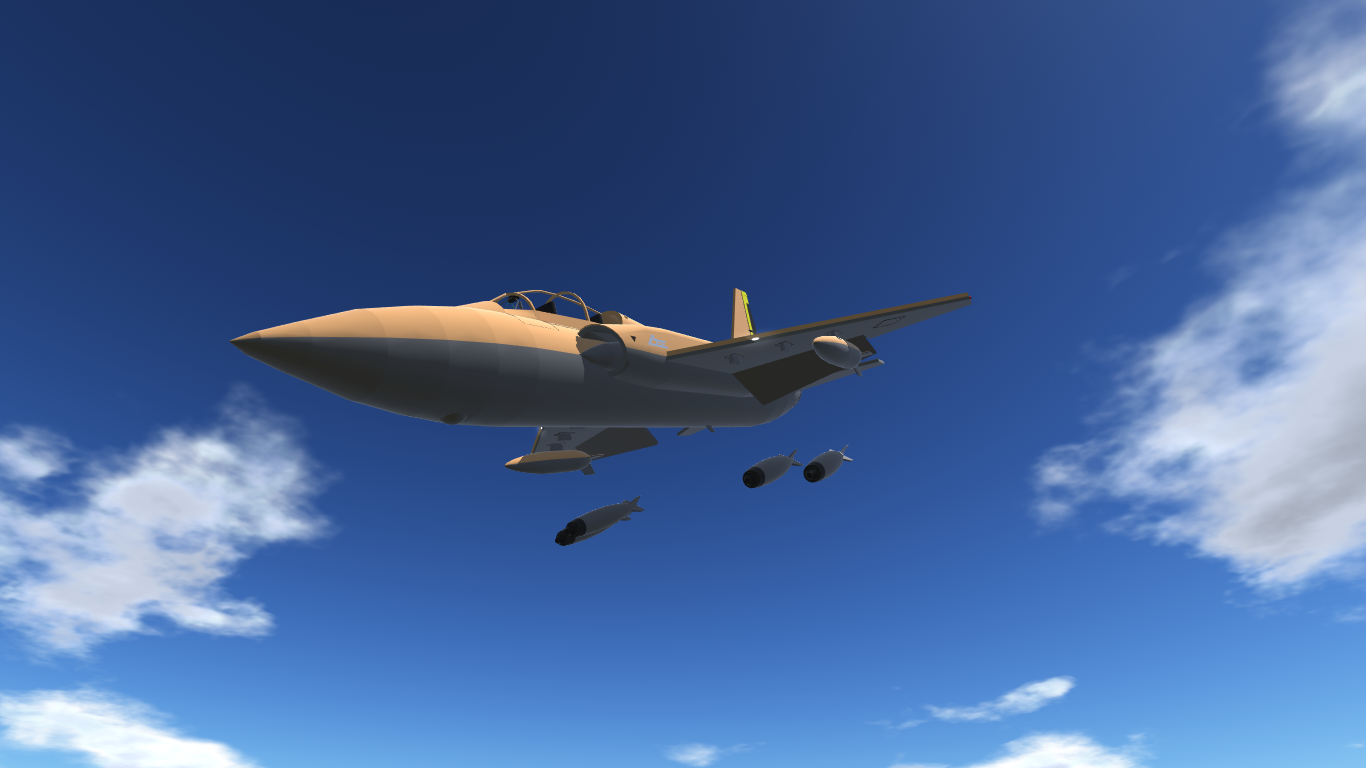 The "Bee" emerged as a variant of DM-21F "Mel" at the request of a light supersonic bomber with high range of action.

It is equipped with four pumps and two fuel tanks of 120L each.

Its main role is played in the desert where it can be camouflaged very well; It can also land on an aircraft carrier although the lack of a tail hook only leaves the landing on aircraft carriers for more experienced pilots. 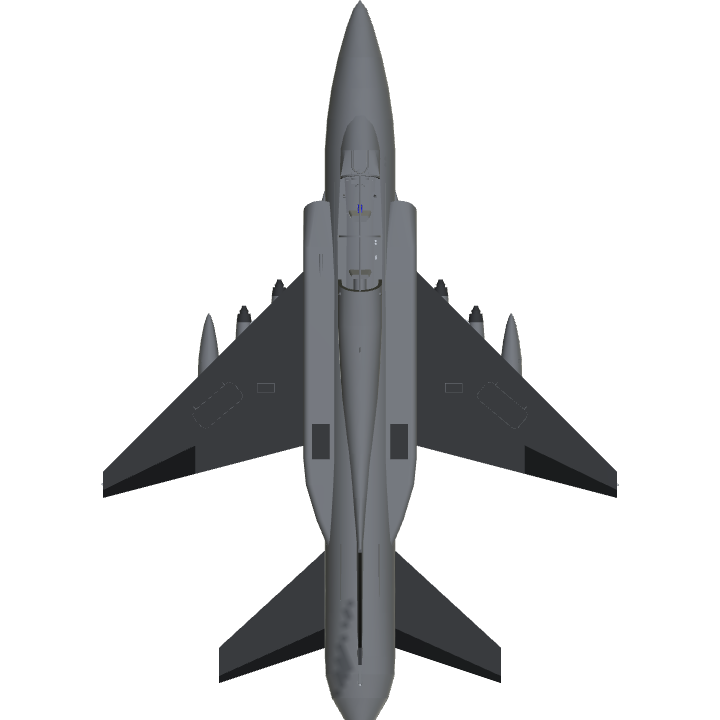 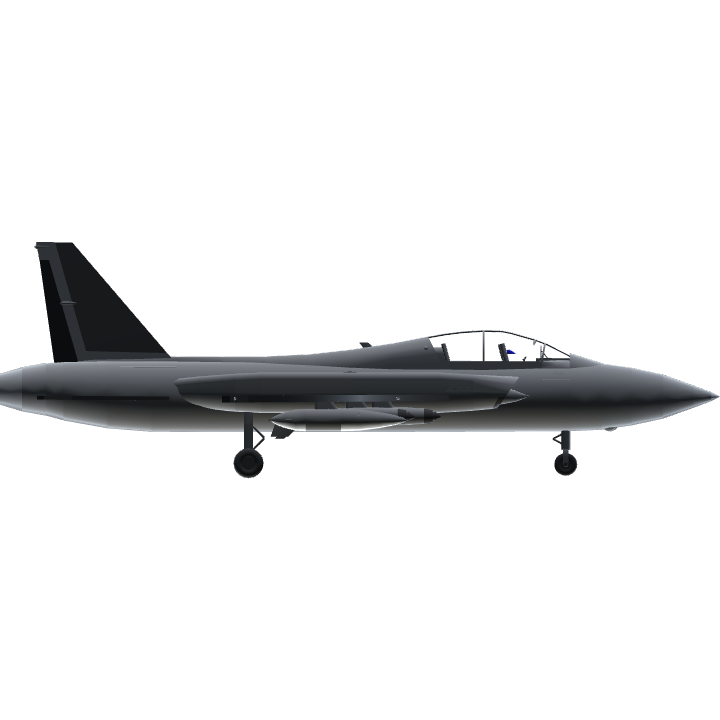 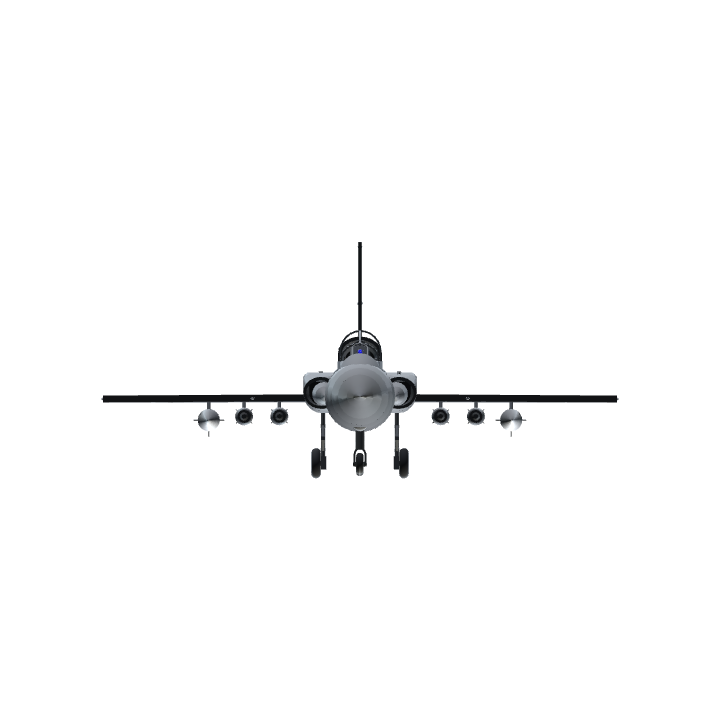