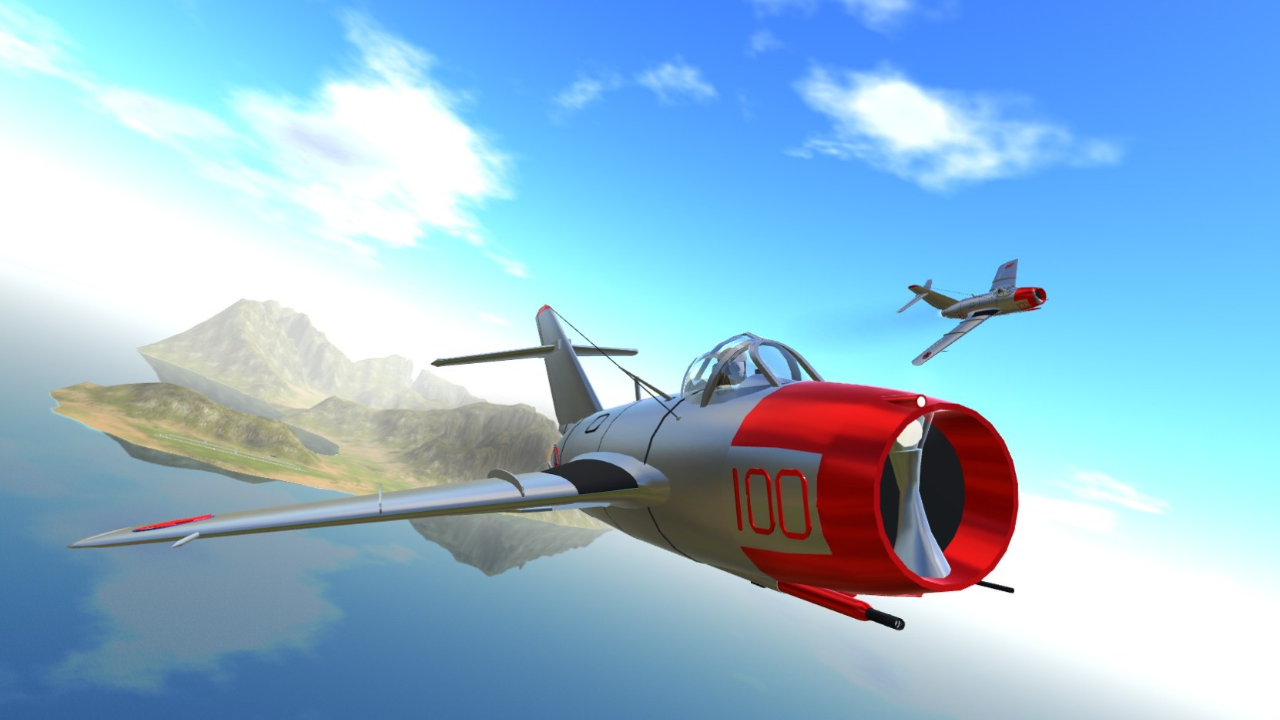 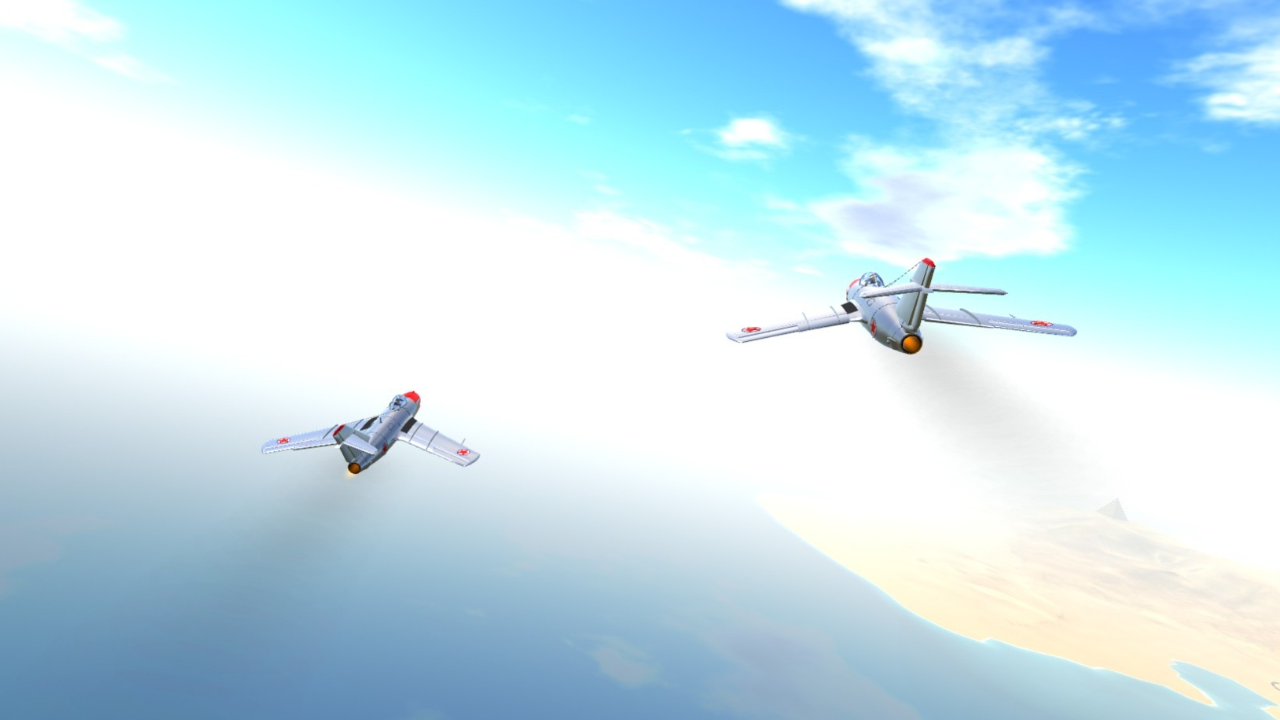 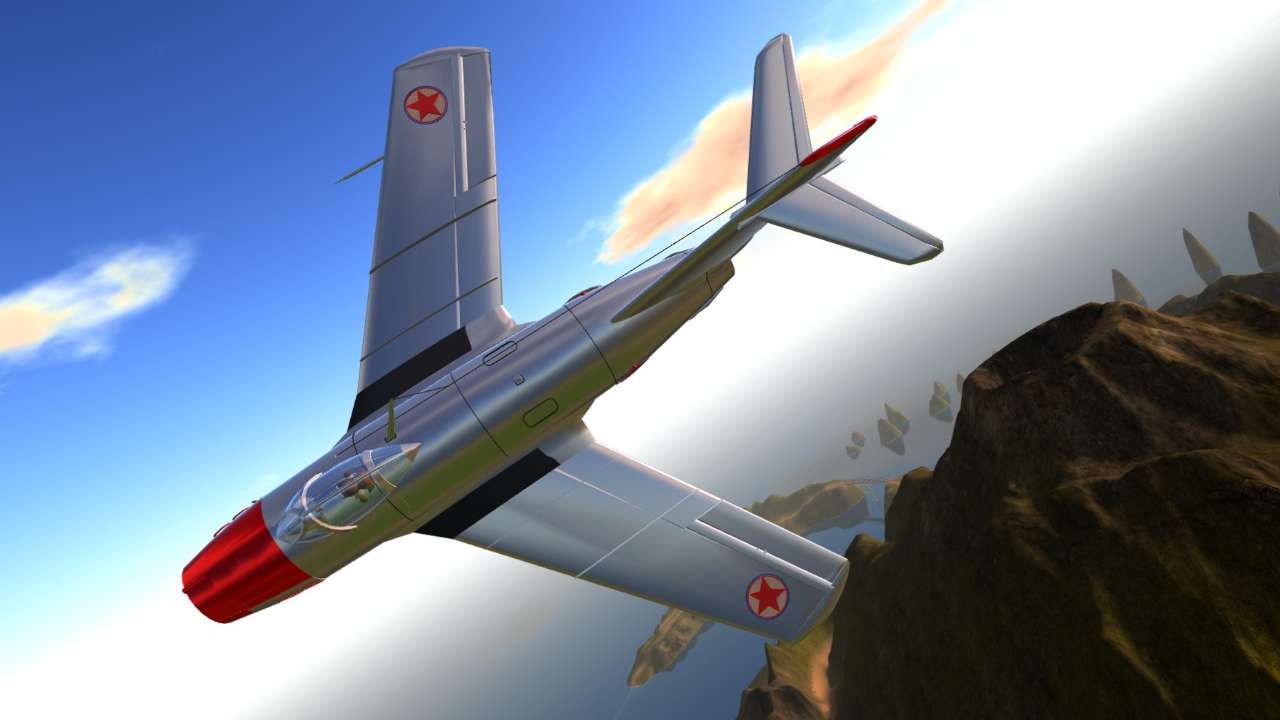 Improved agility version to take on the new Sabre!!!! Here

This is my first ever serious replica!!!!!!!

Nothing much to say, I nearly pull my hairs out trying to build a replica with details lol.

But I proudly present to you some of my fun/eye-candy features in the features section!!! 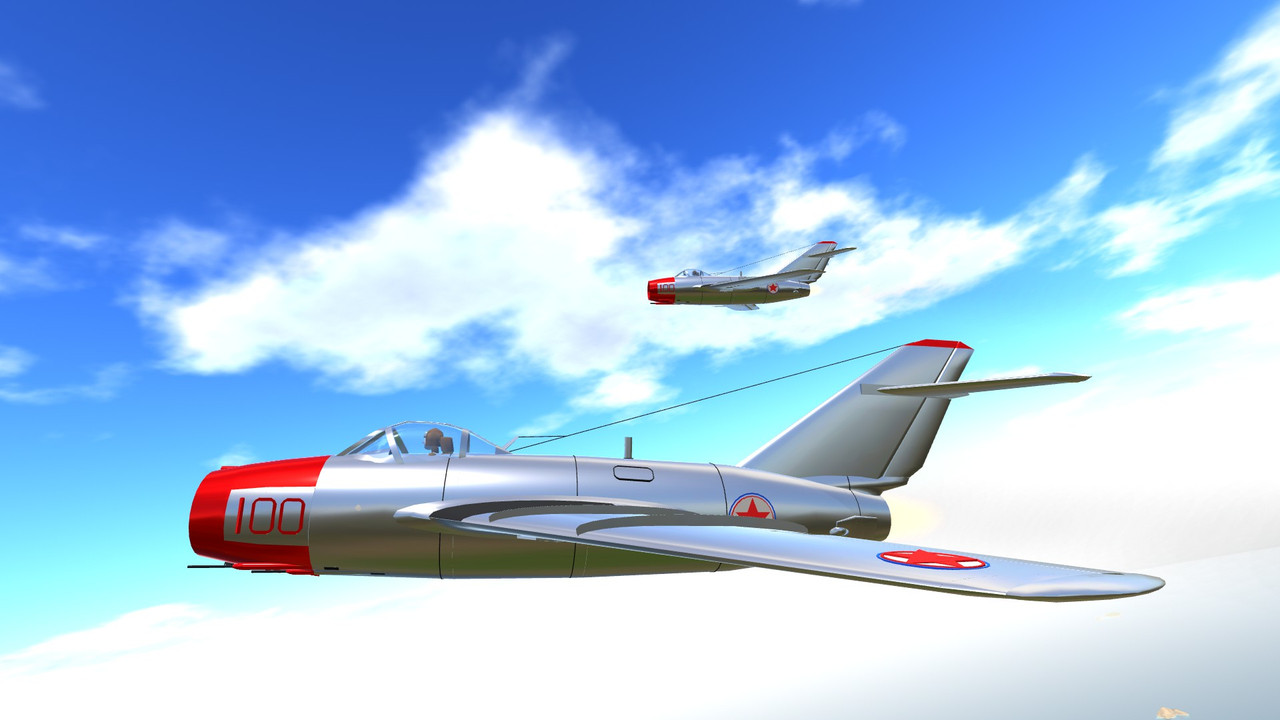 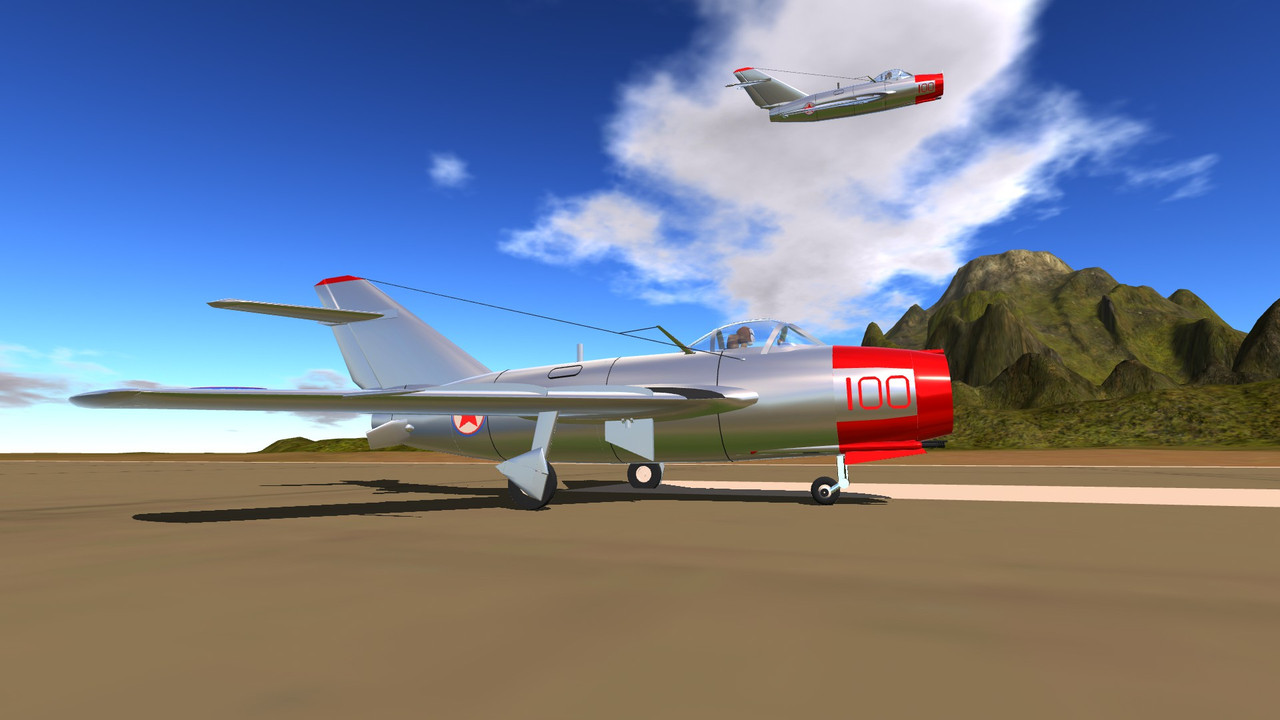 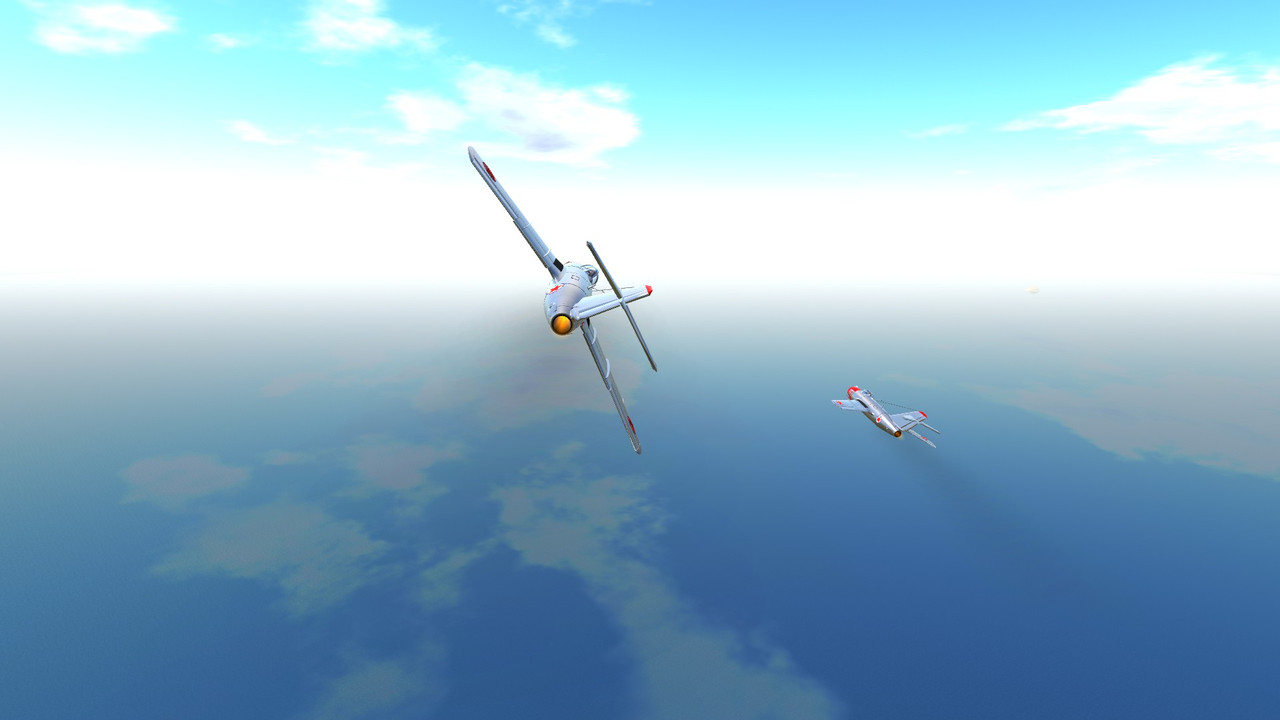 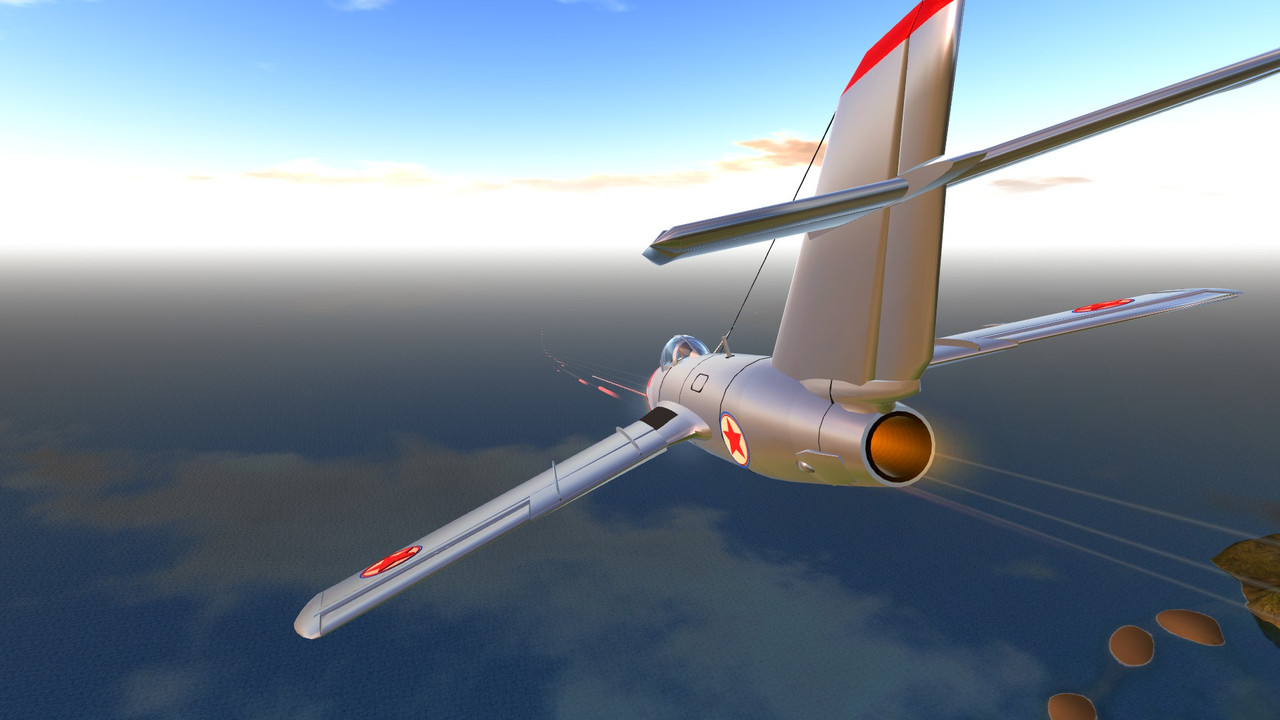 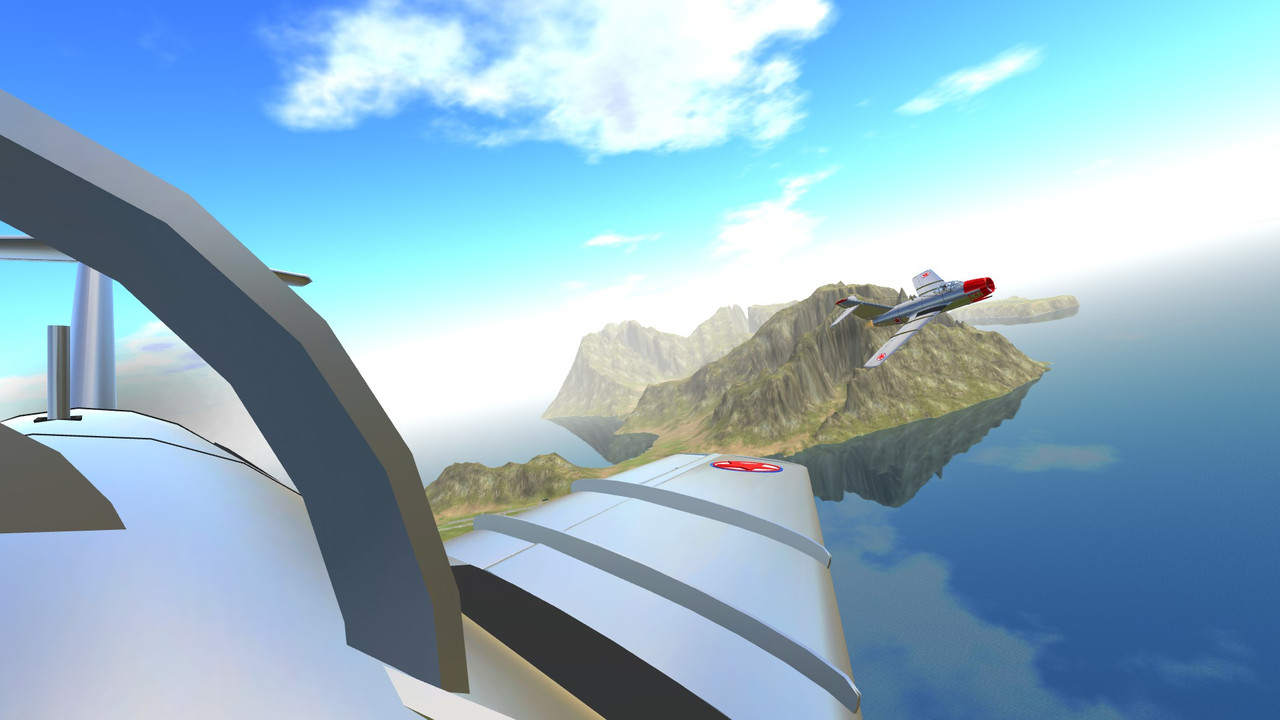 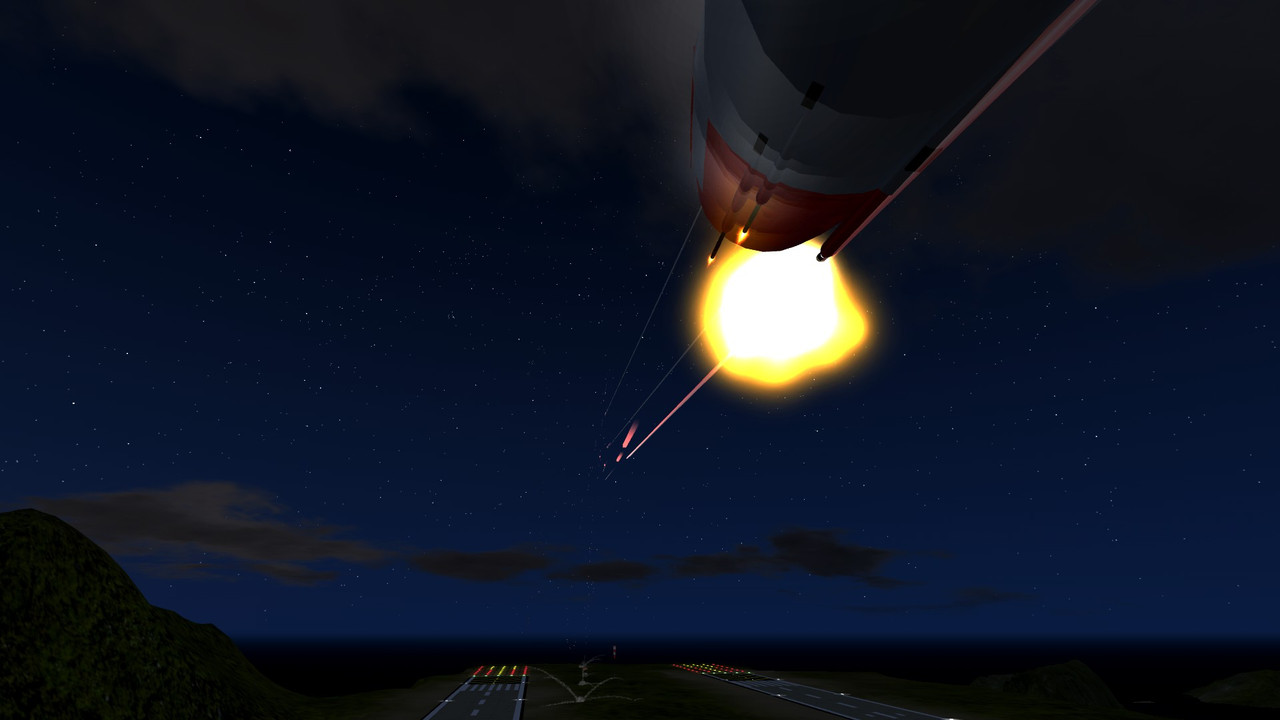 Ps. If you dive too fast the control will lock up and you will be a "Lawn Dart".
Ps.2 If you yaw the aircraft will roll to the opposite side of yaw by itself due to invert-dihedral wings config, use this to help rolling at high speed.
Ps.3 The cannon is actually 50mm in-game because it just looks better lol. And the cannon have a range of 1.5km before the shell is self-destruct. 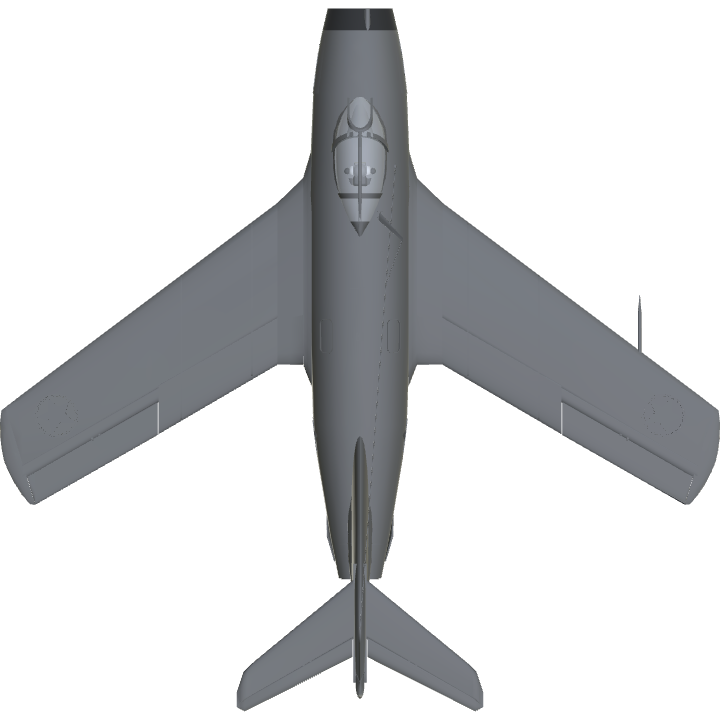 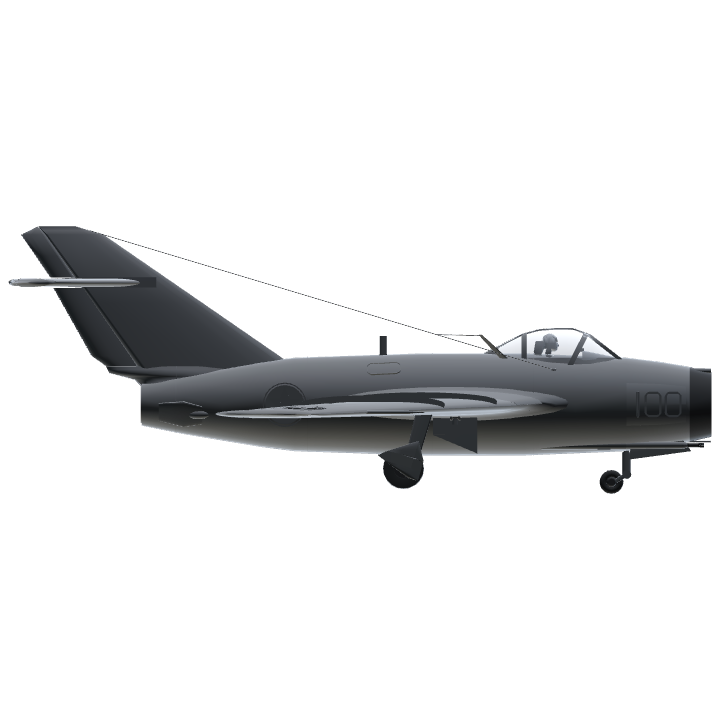 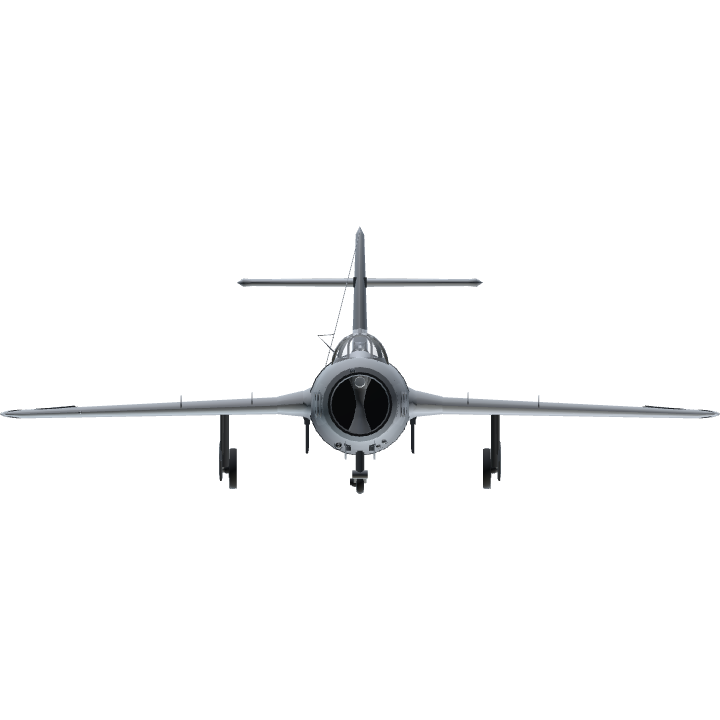