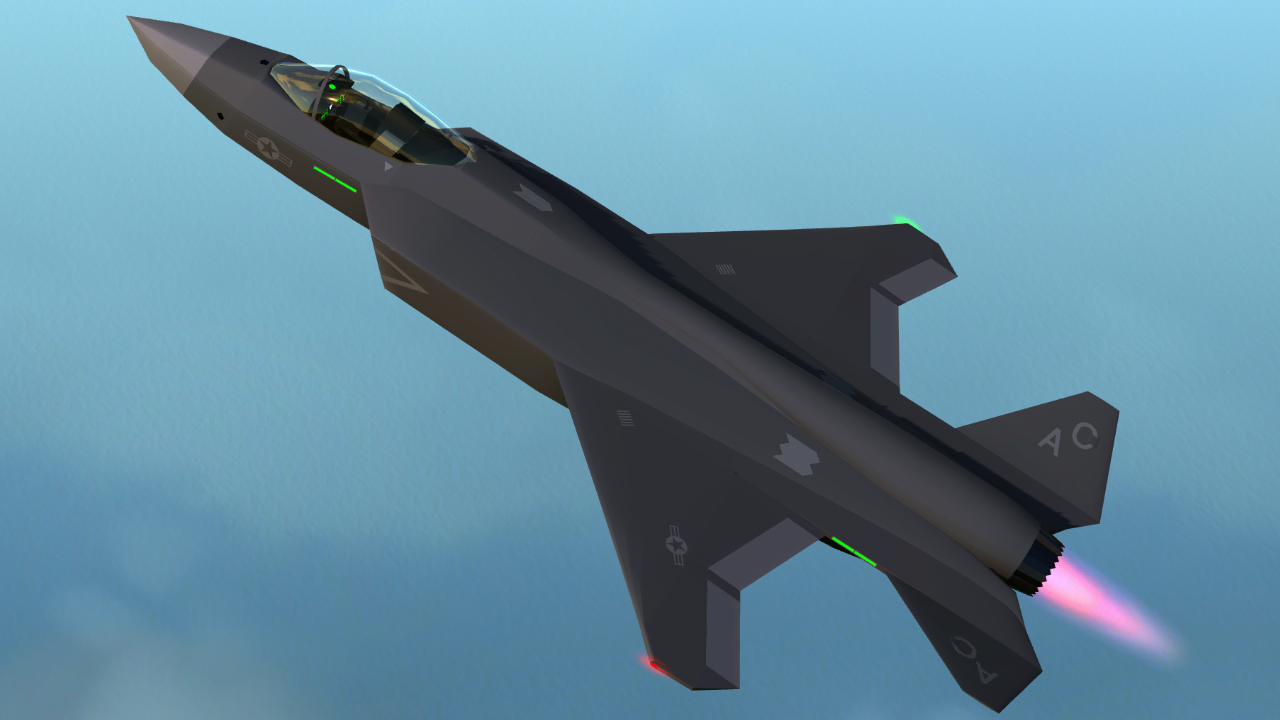 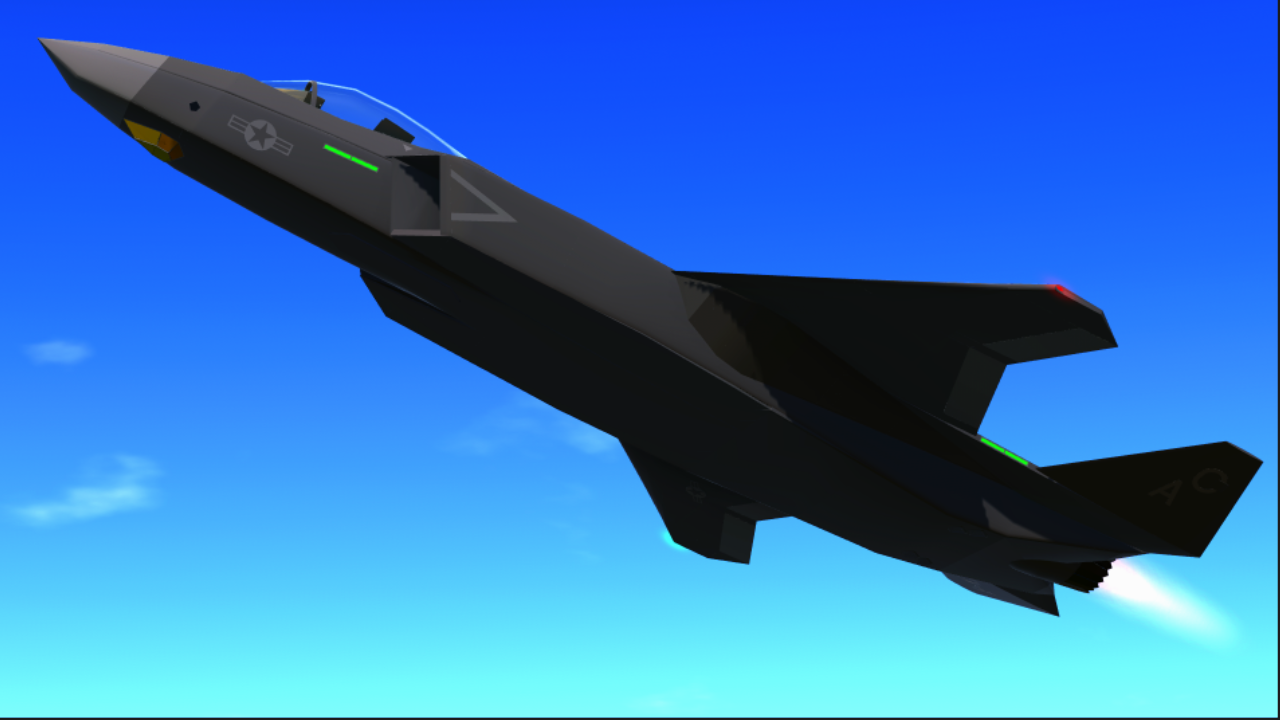 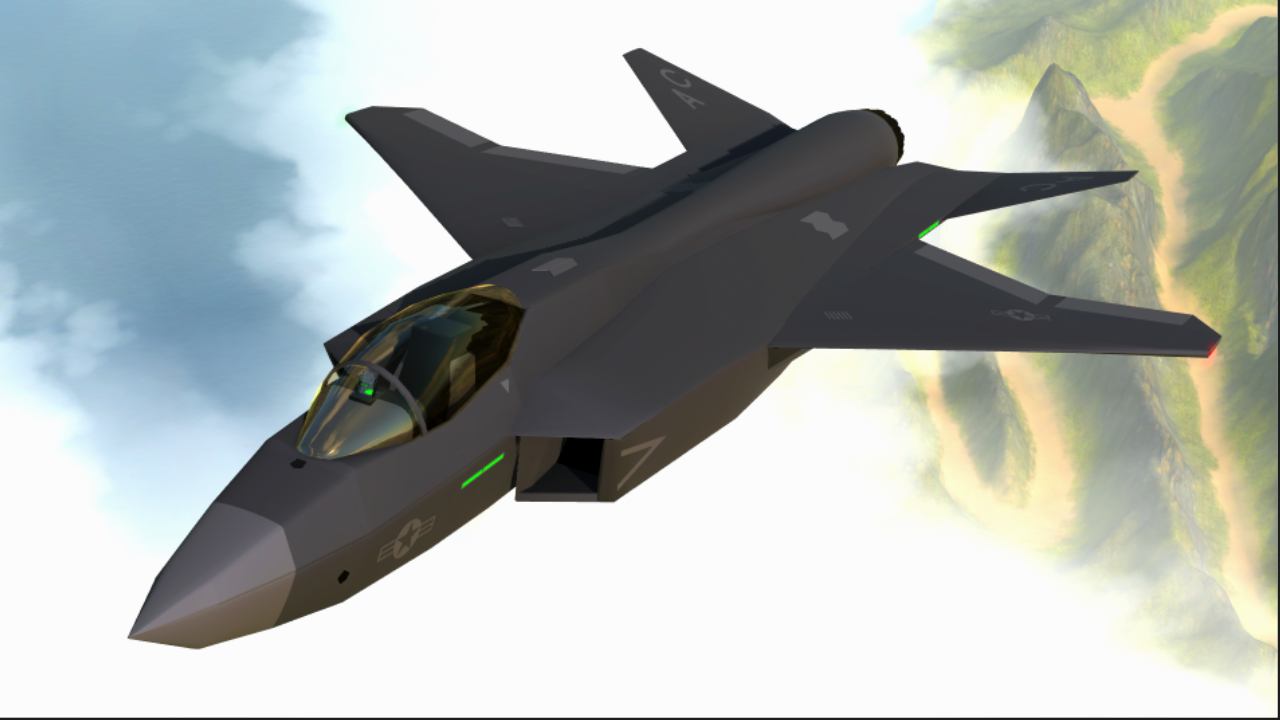 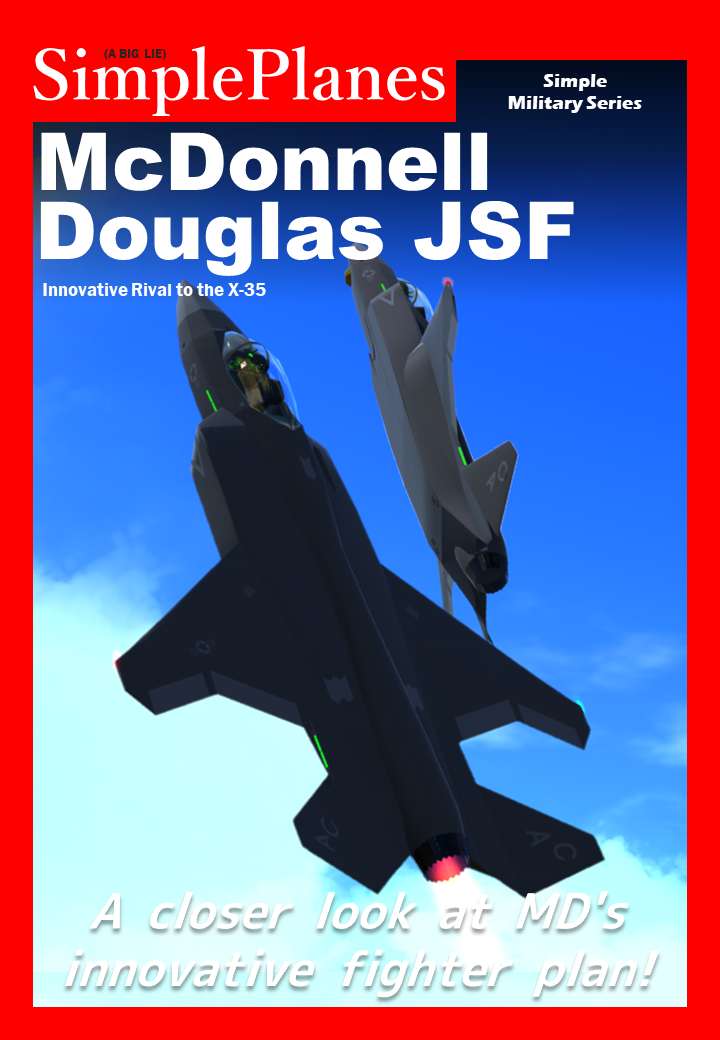 In 1995, McDonnell Douglas (MD) designed one model for submission to the JAST (JSF) program. It had a lambda wing reminiscent of the F-101 or B-2 and a sloping horizontal tail reminiscent of the YF-23, with no vertical tail. Unfortunately, due to delays in the development of the S/VTOL model the prototype was never completed, but its shape is very attractive. In this work, I imagined what would happen if the MD won the X-32A slot and was officially adopted by the US military. So it is equipped with a functional glass cockpit, Low-visibility paint, and EO-DAS.

This is probably the first Work in SimplePlanes where the TD box actually works. 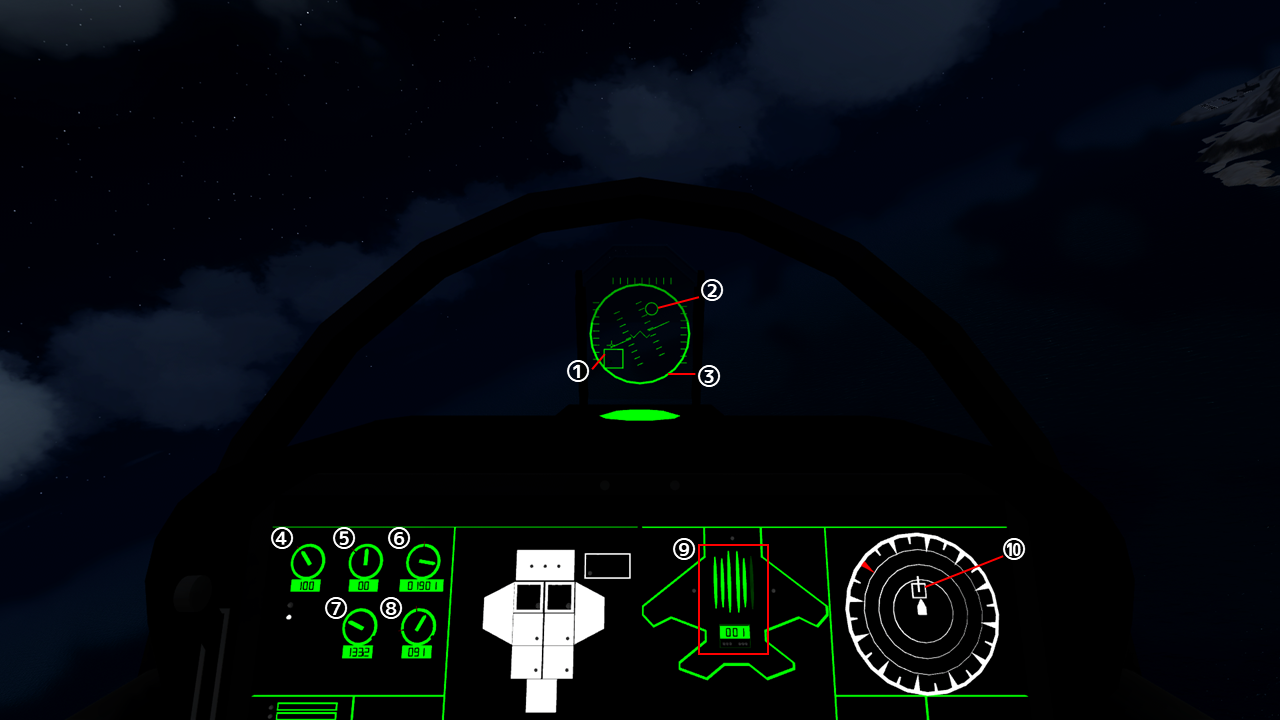 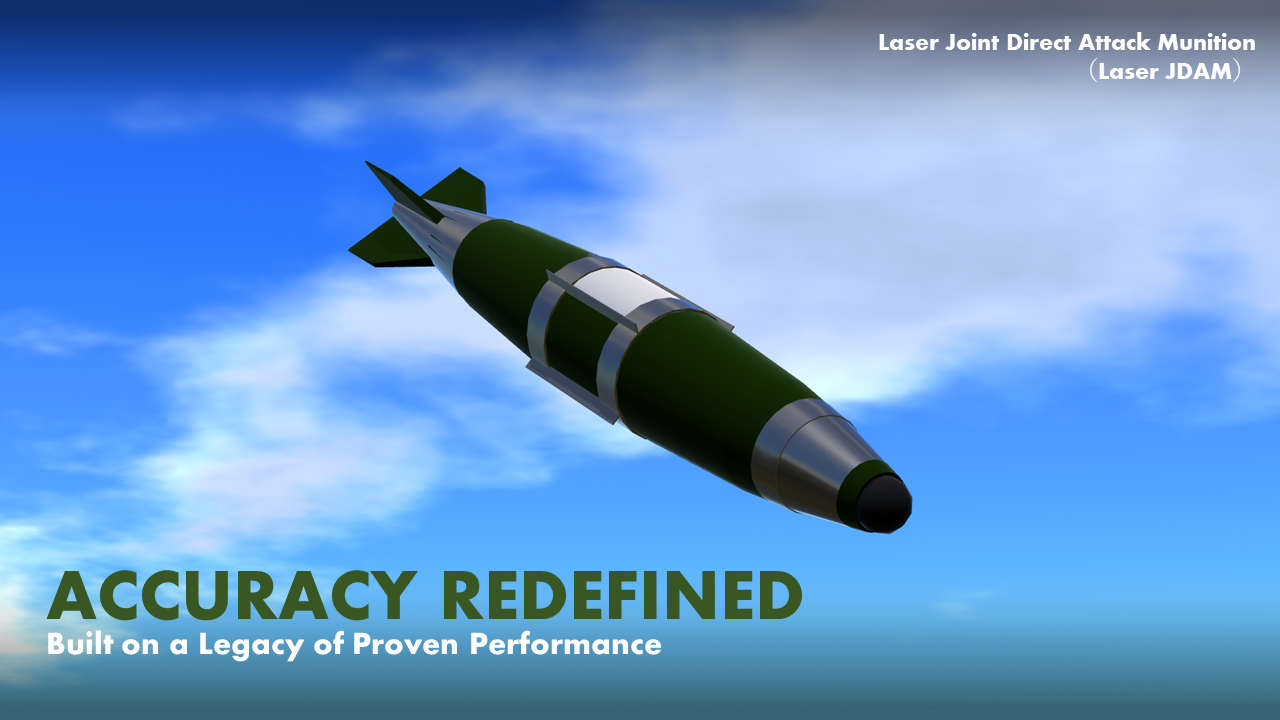 JDAM is a smart bomb
Joint Direct Attack Munition (JDAM) is a low-cost guidance kit that is attached to existing unguided free-fall bombs, converting them into satellite guided, precision “smart” weapons.
Even “smarter” with the addition of the DSU-38 Laser Sensor.
If you shoot in the same way as a missile, Almost certainly hit.
(AN / AAQ-37 EO-DAS for LJDAM guidance) (Drop after lock on the target) 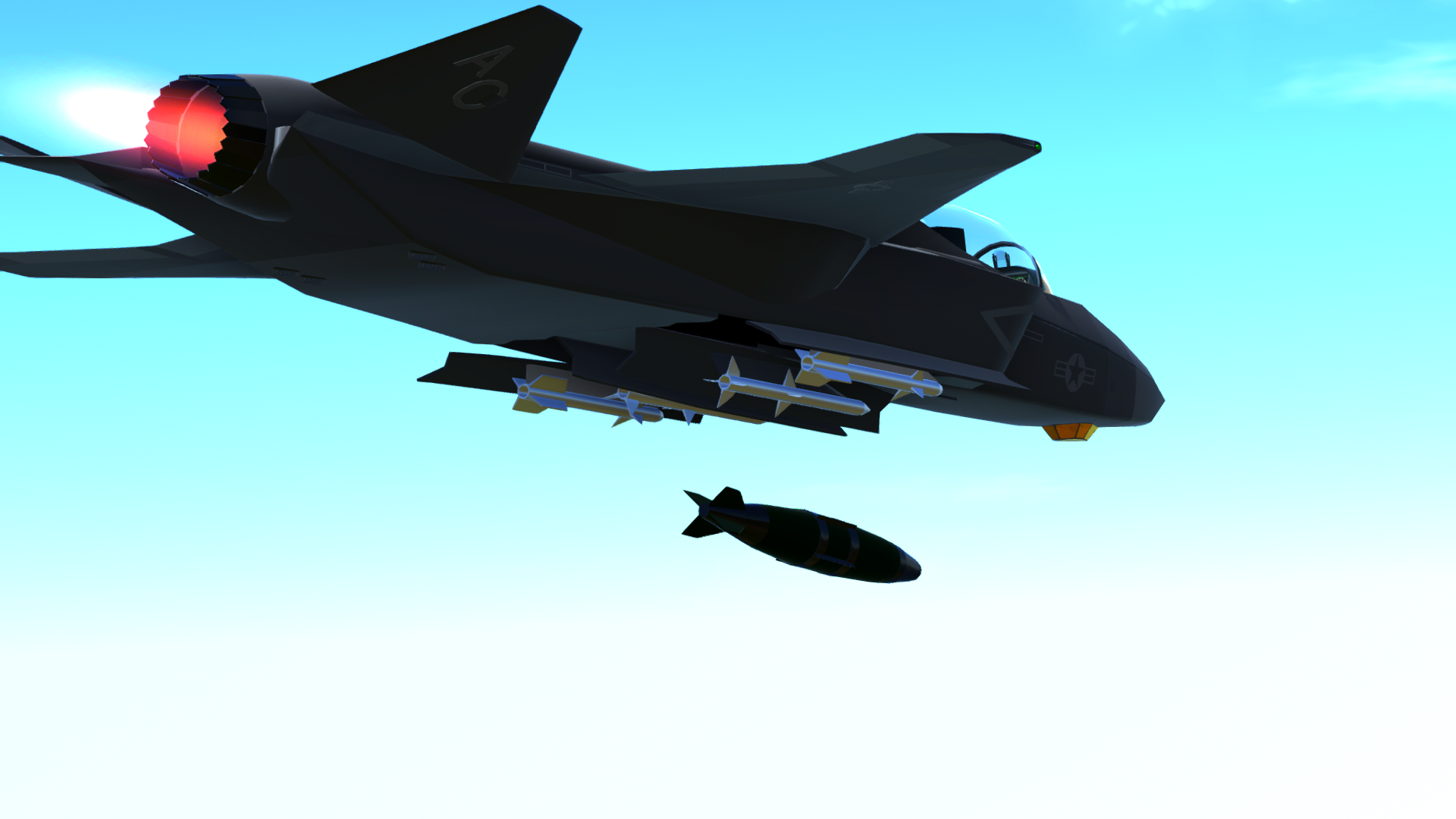 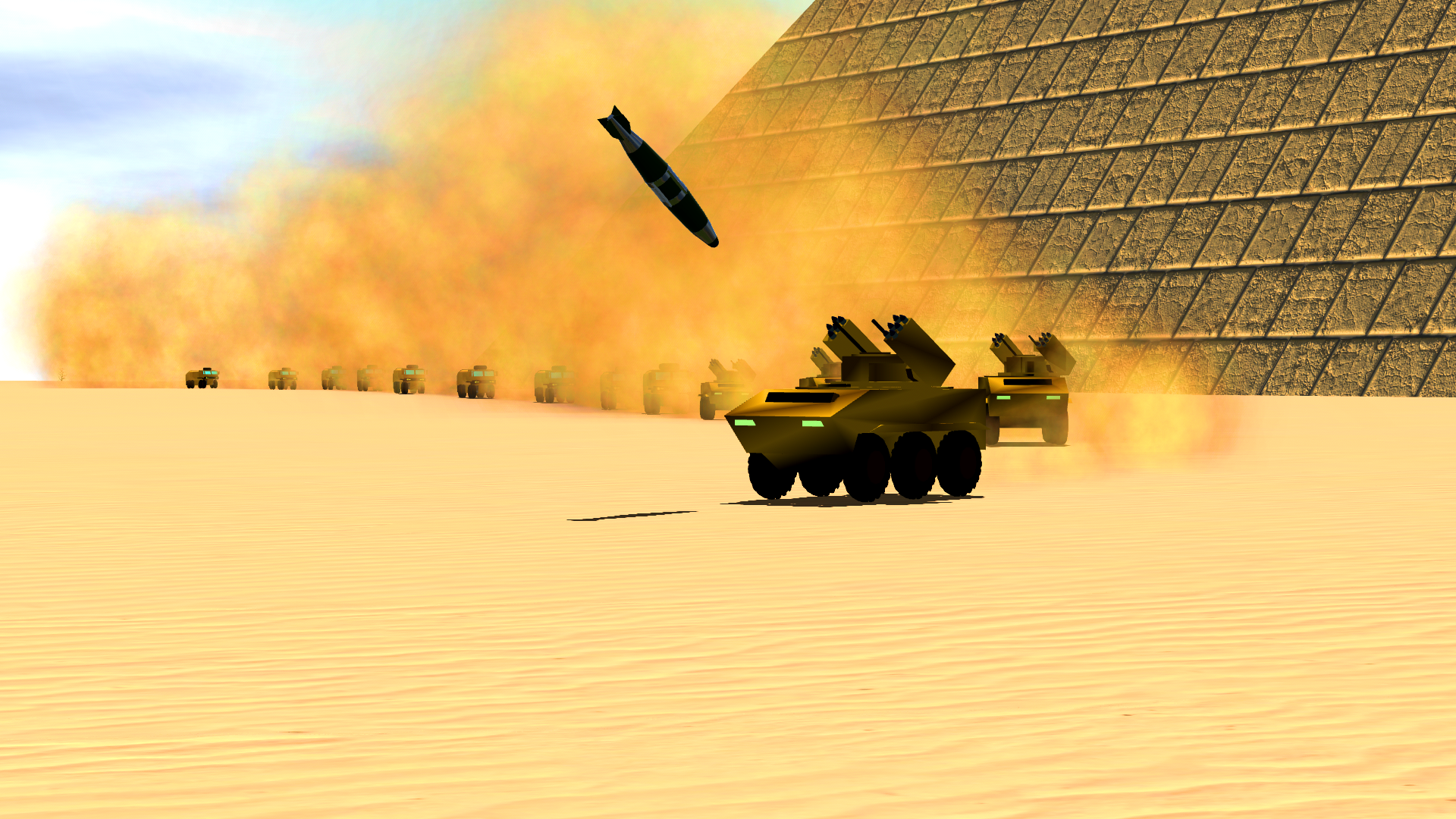 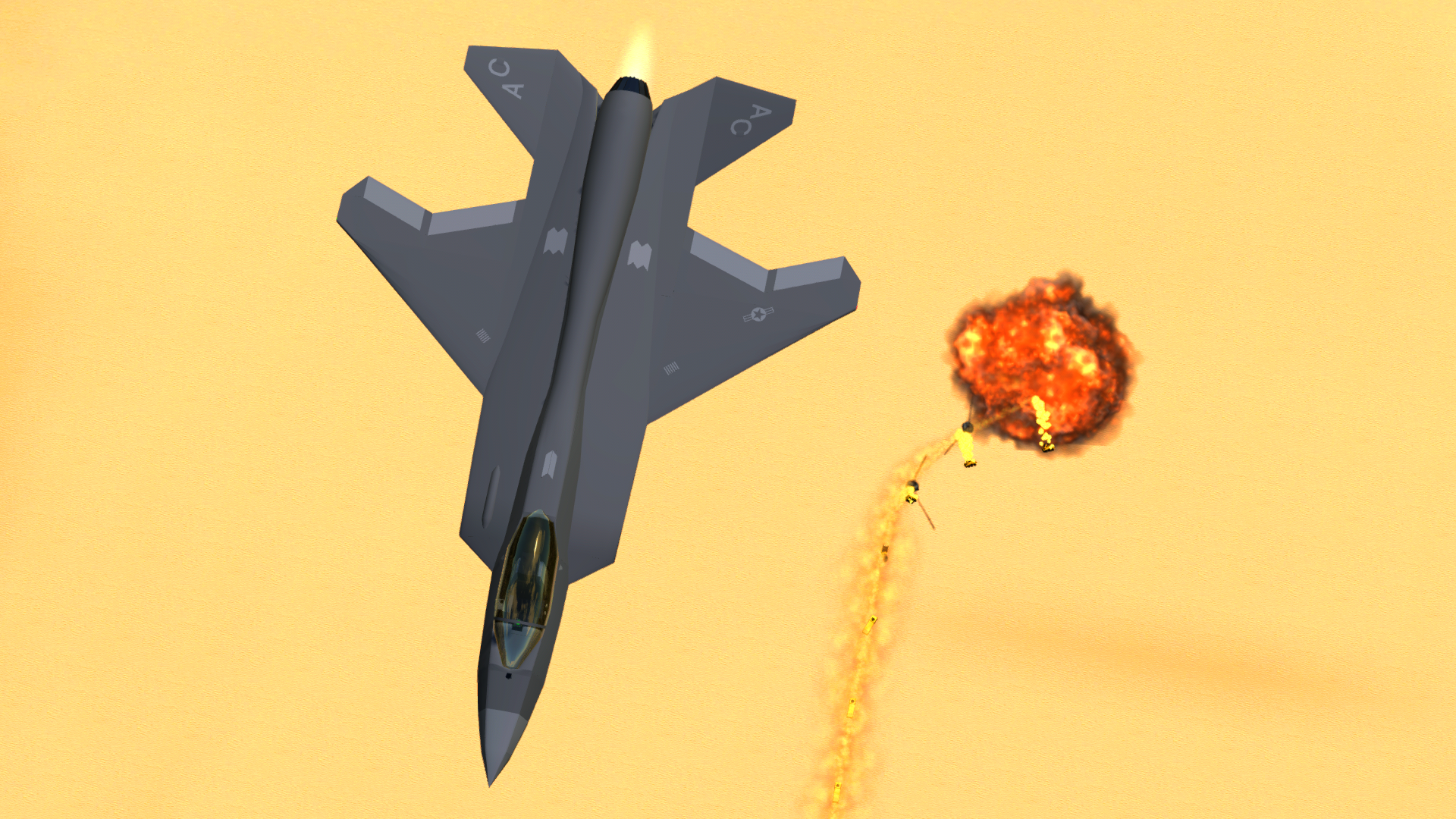 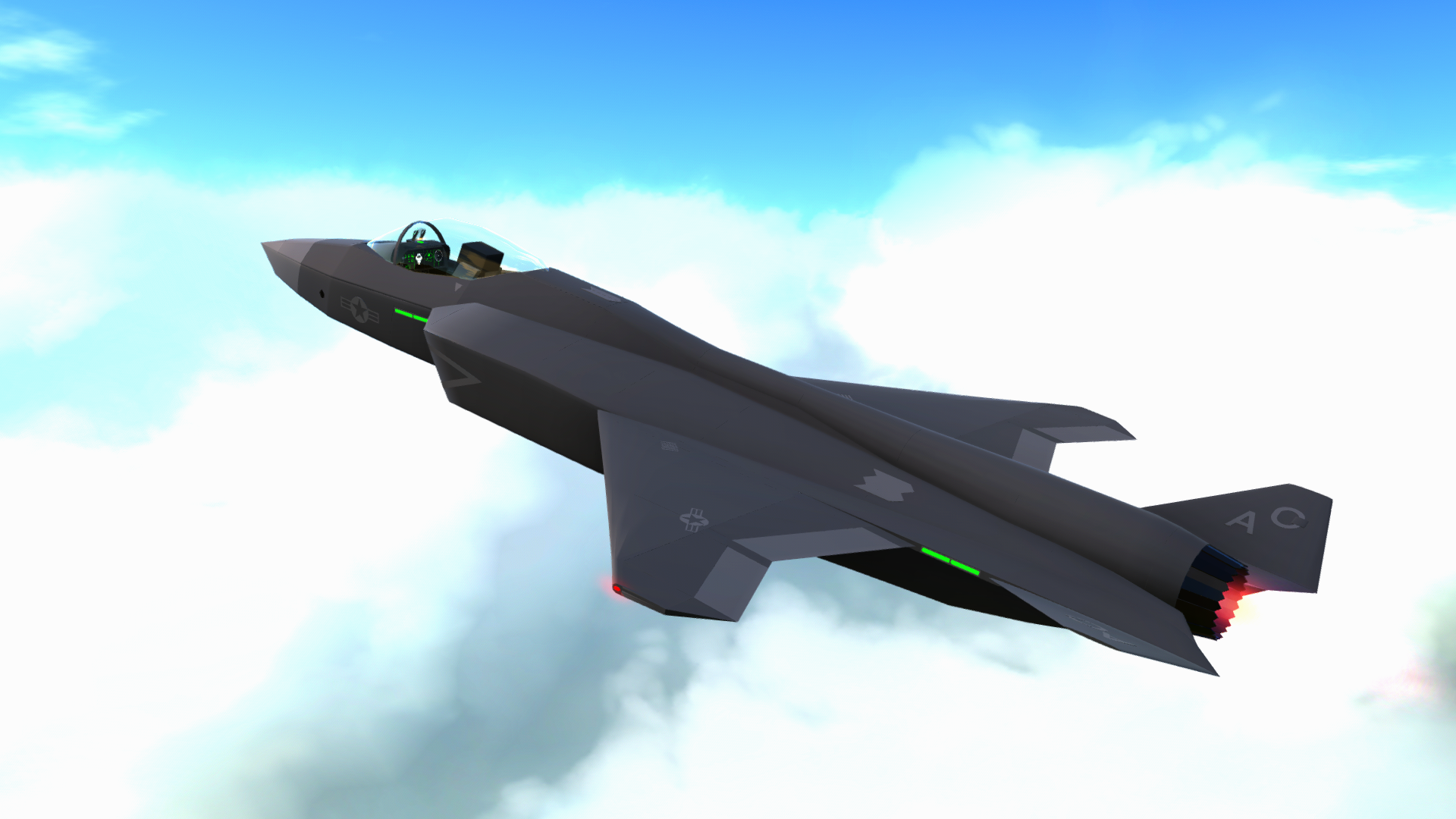 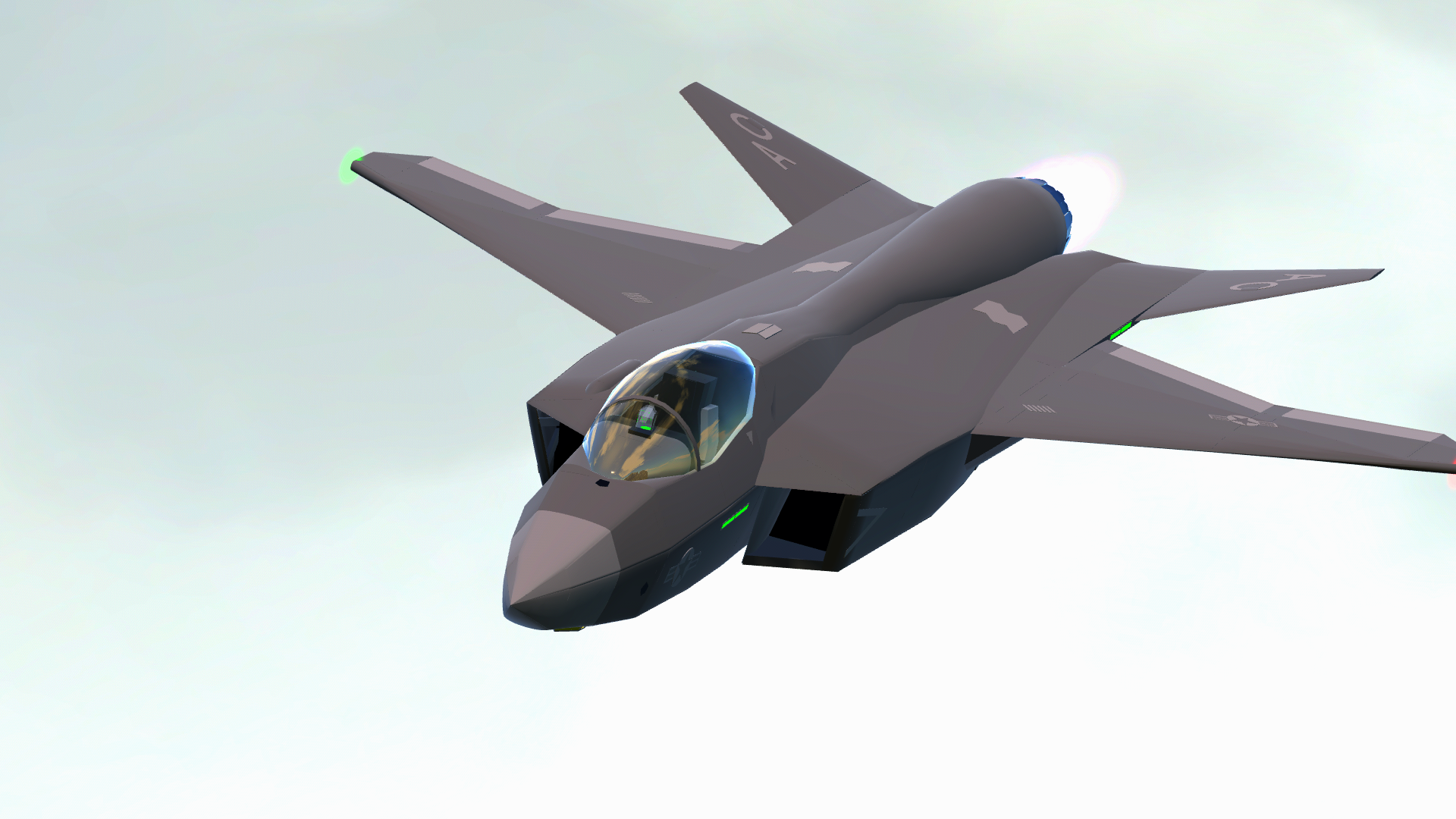 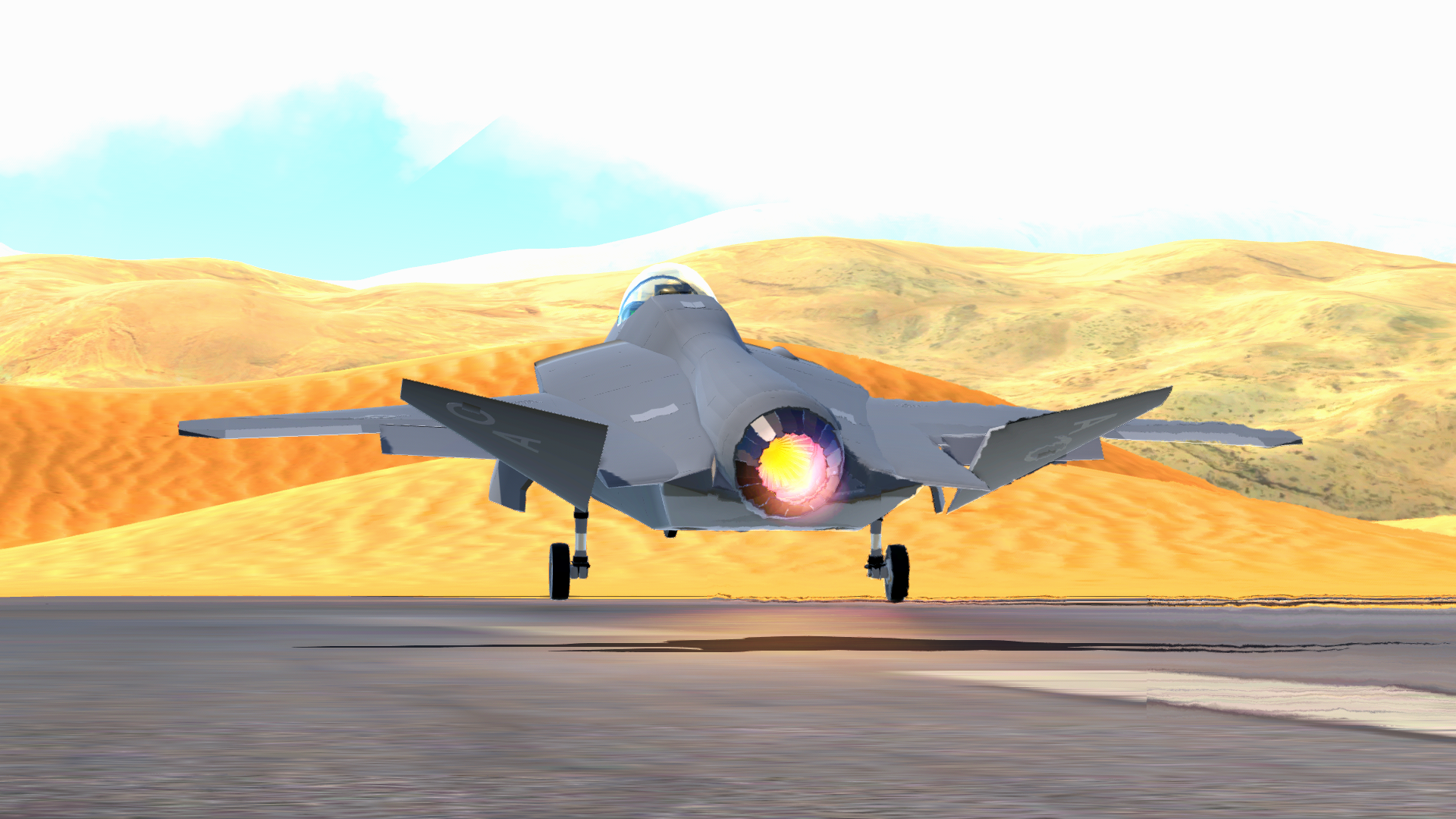 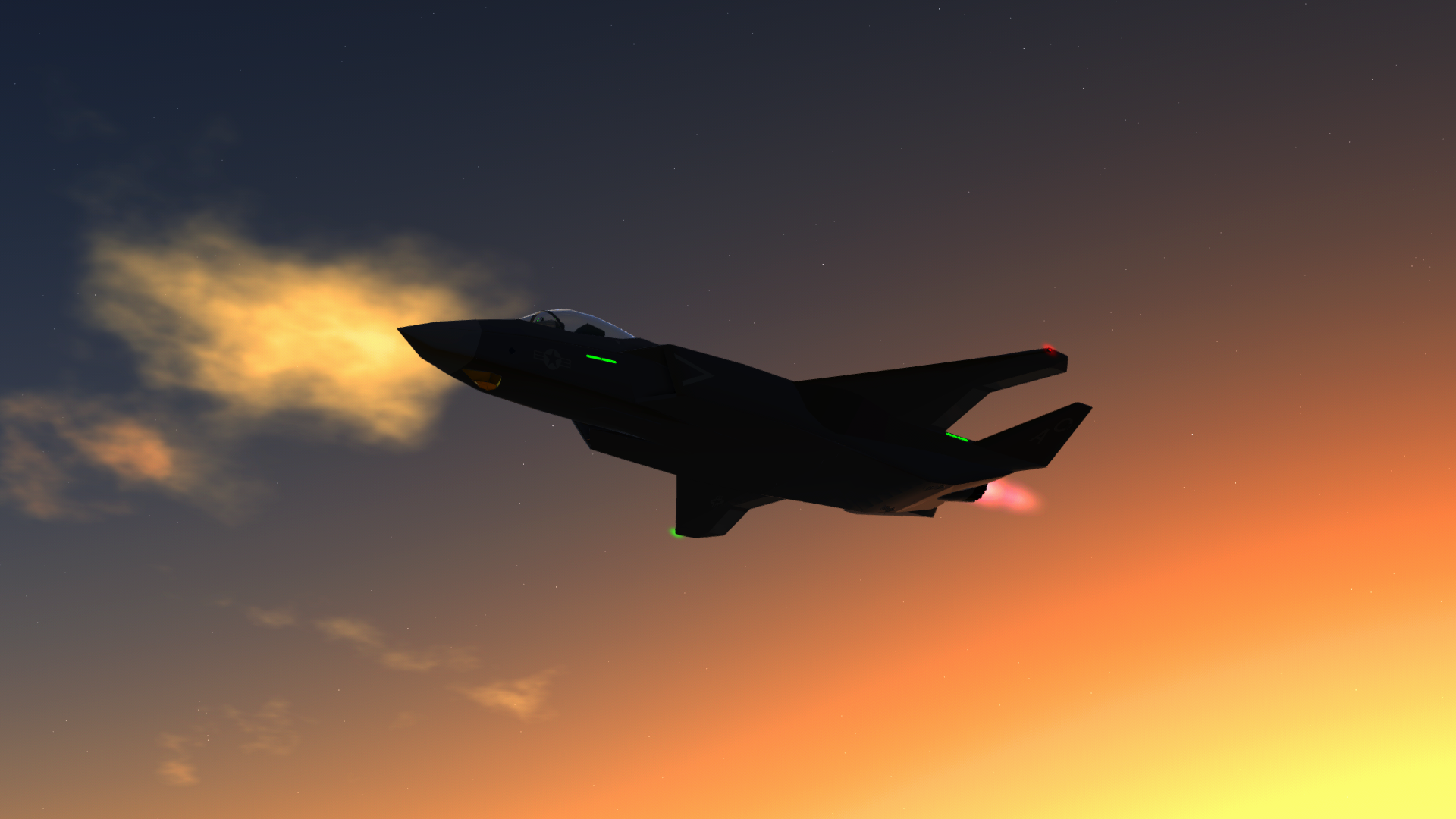 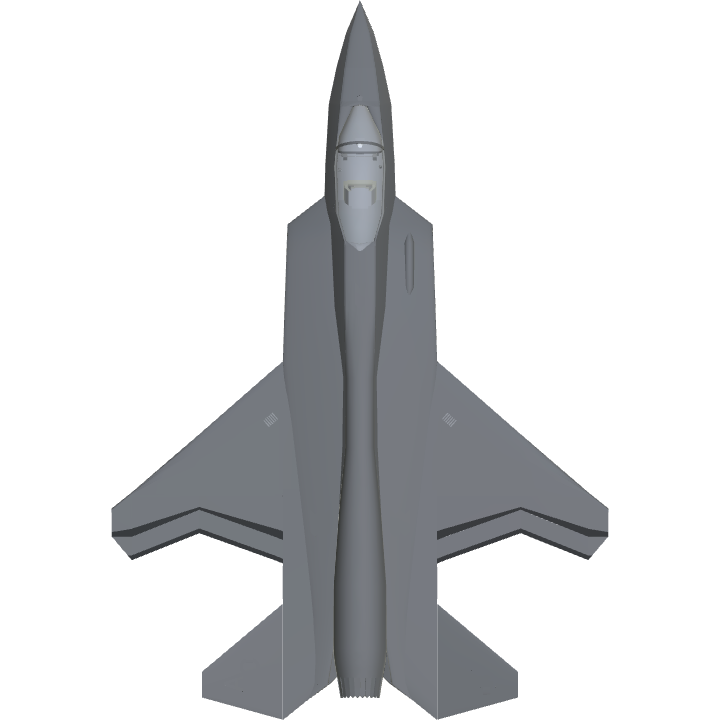 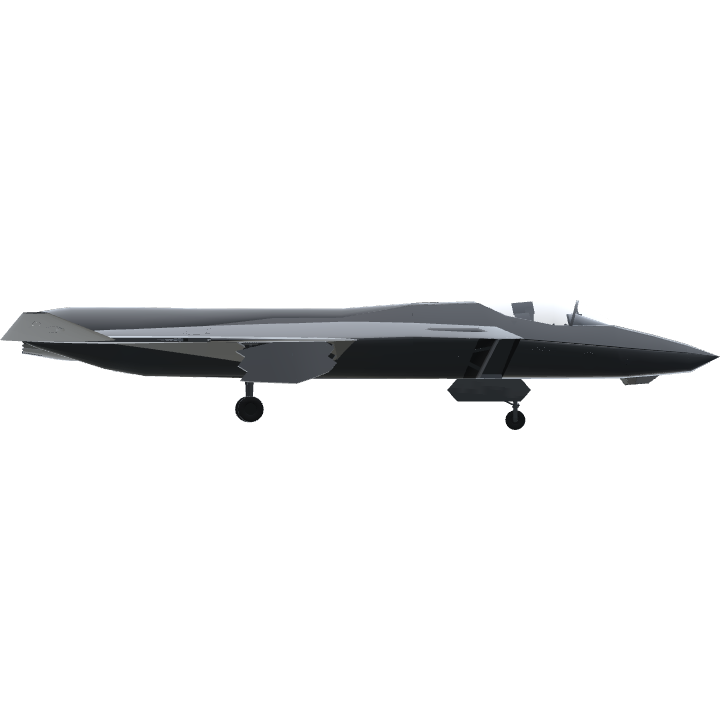 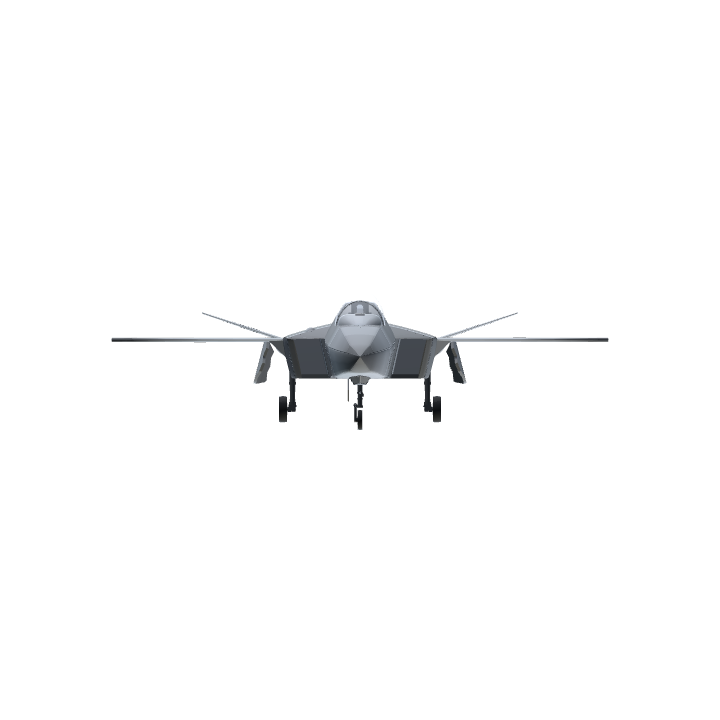