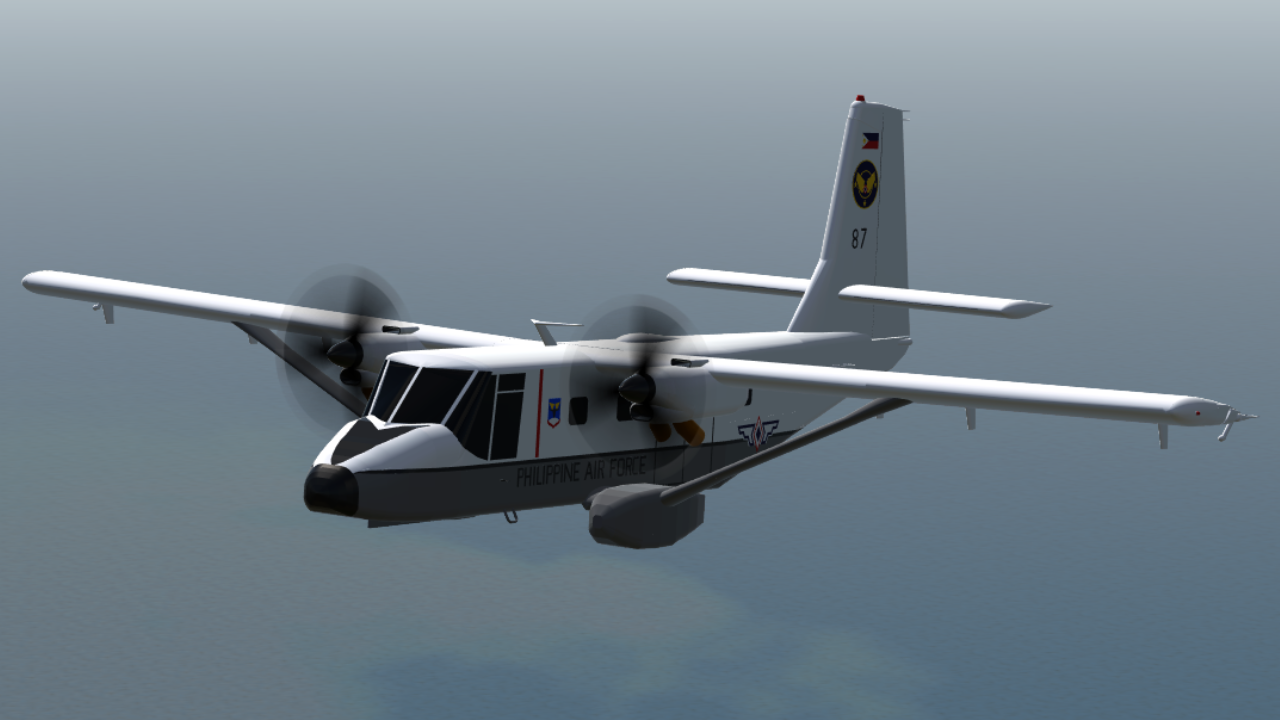 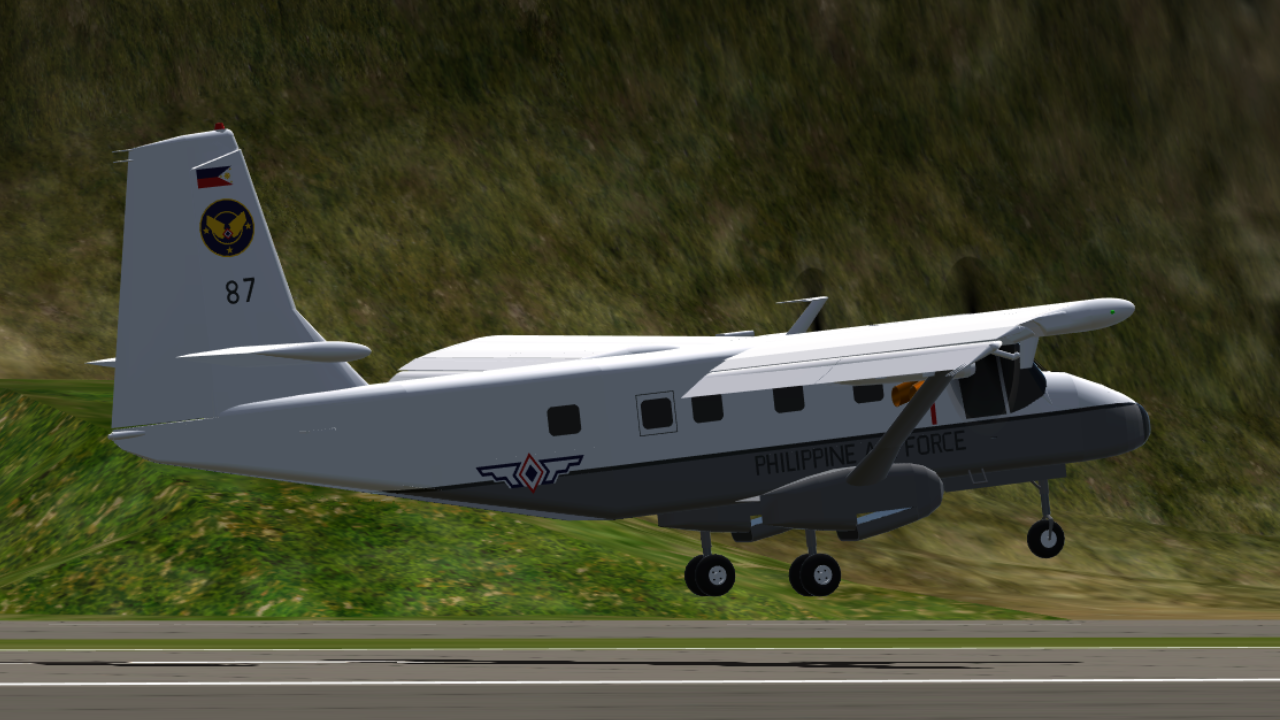 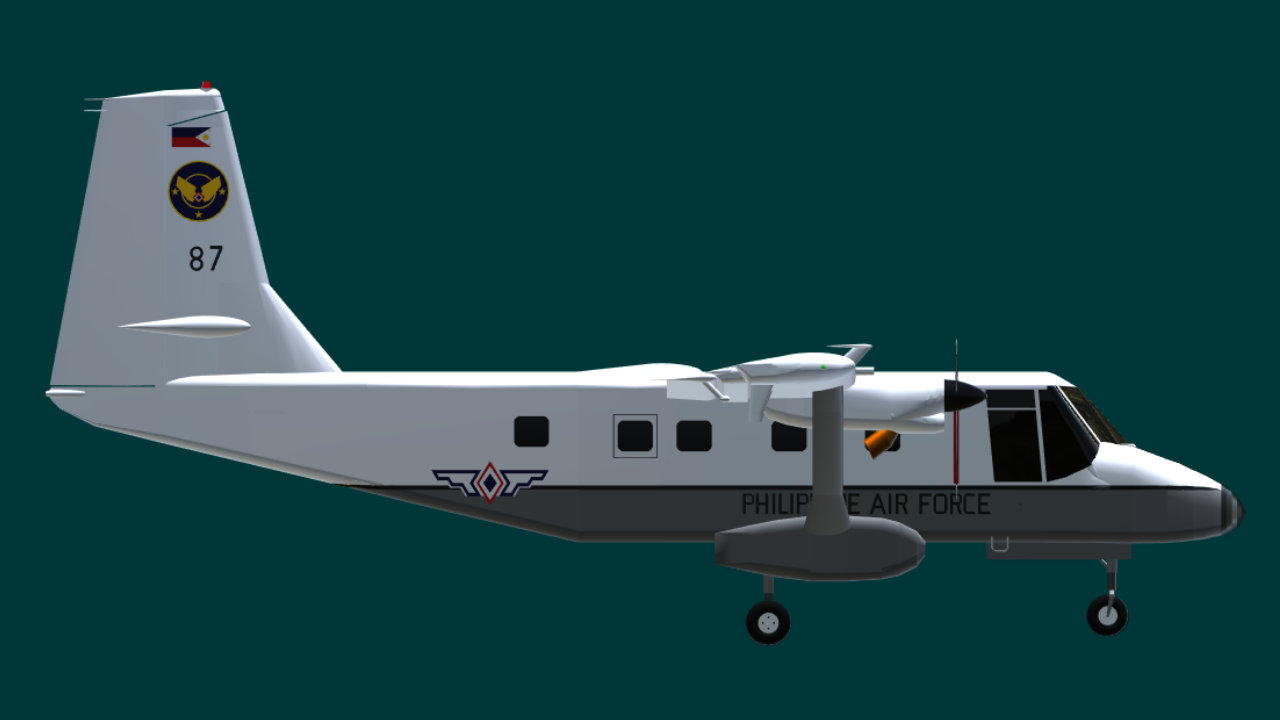 No Place Too Remote, No Runway Too Short.

Wiki:
The GAF Nomad is a utility aircraft produced by the Government Aircraft Factories (GAF) of Australia in Melbourne. Supported by the Australian Government, design work began in the mid-1960s, and it made its maiden flight on 23 July 1971. Despite some export sales and commercial operations, sales were not as sufficient and production stopped in 1985. The twin-turboprop, high-wing aircraft has a retractable gear and came in two variants: the initial N22, followed by the stretched N24.

TN 87 is one of the last three Nomads out of twenty in service, along with 68 and 12, in the Philippine Air Force. Most of them crashed, some were scrapped and put on display. Eventually these three will be replaced with the larger NC-212i Aviocars.

Nomads were a significant part of my life, you see. My father served in the 223rd Airlift Squadron as a propeller technician for 15 years until he retired. Basically this was my childhood airplane.

Features that were not included:
-two tone wings (the bottom of the plane is supposed to be gray)
-the "220TH AIRLIFT WING" text on the sponsons.
-accurate engine nacelle.

It has been a long time since I've built a replica. Don't expect me to build another one soon xD 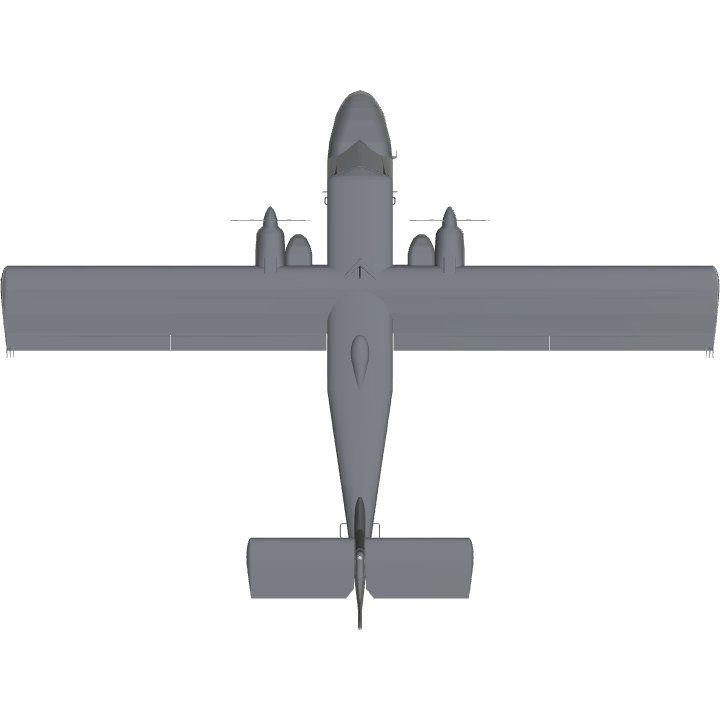 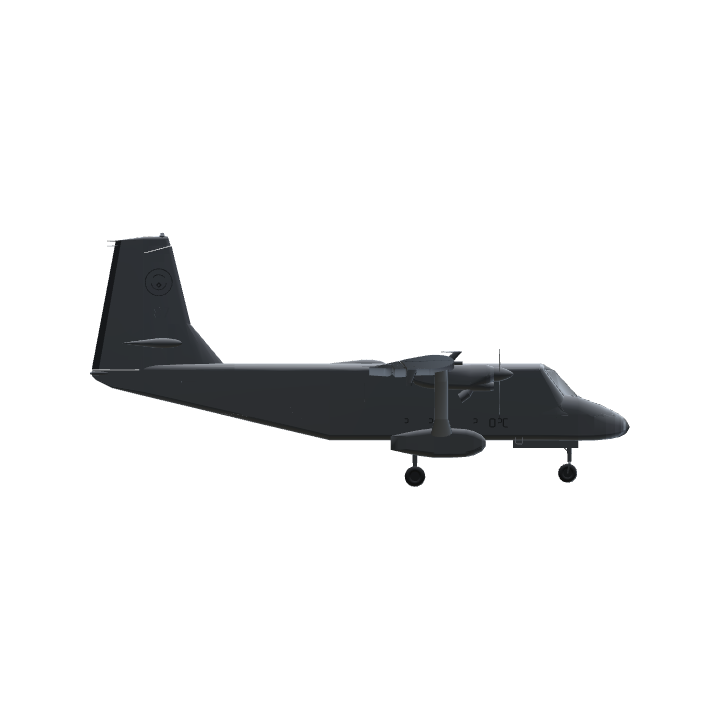 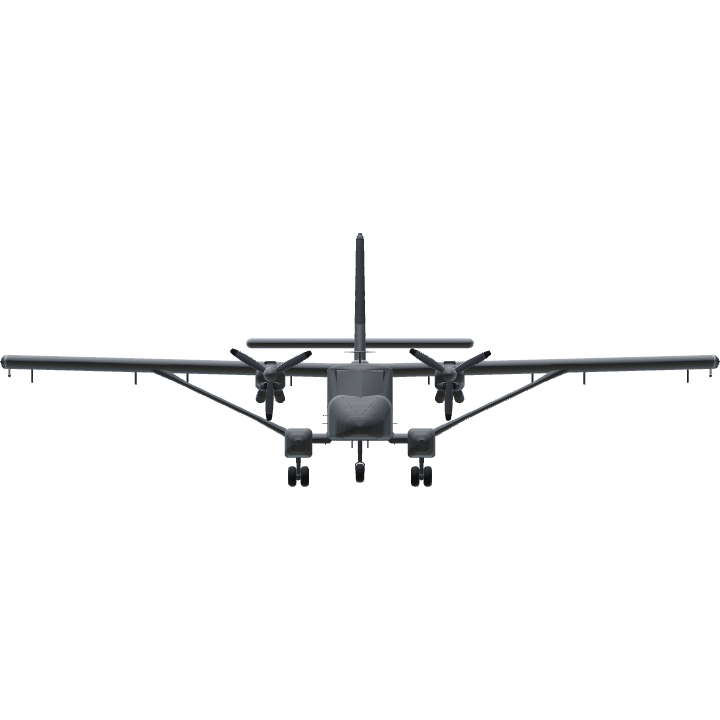