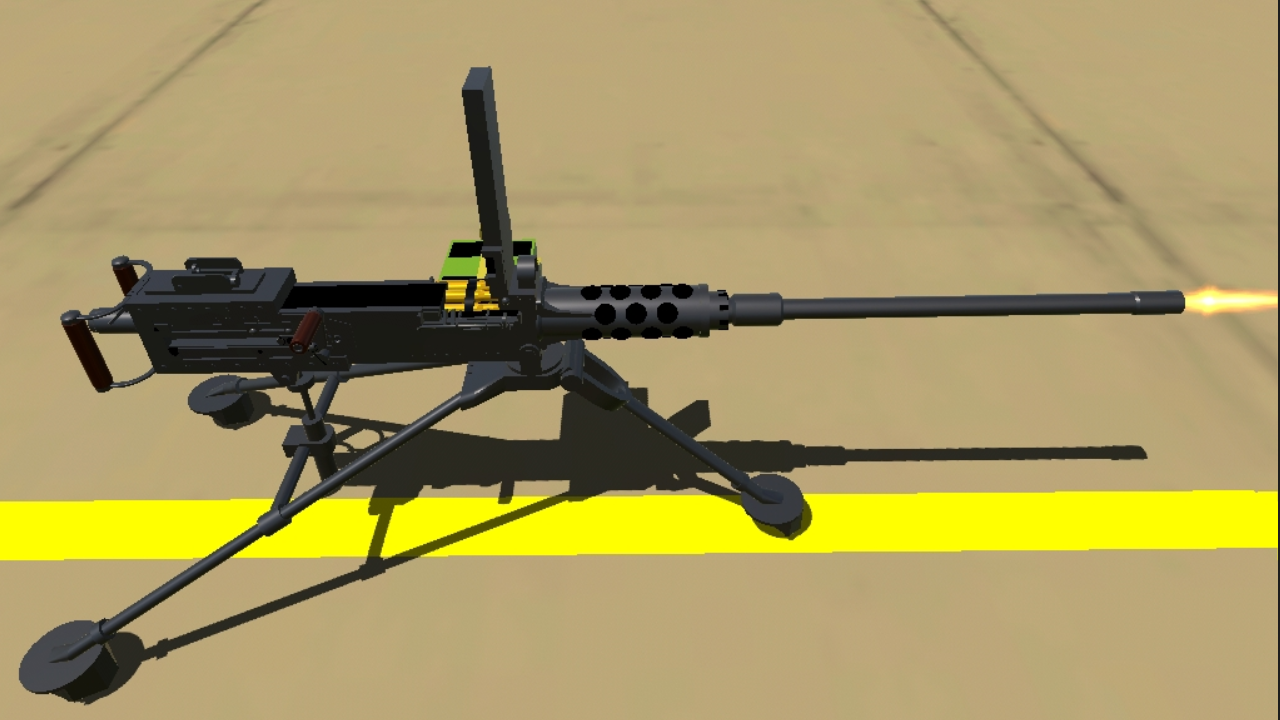 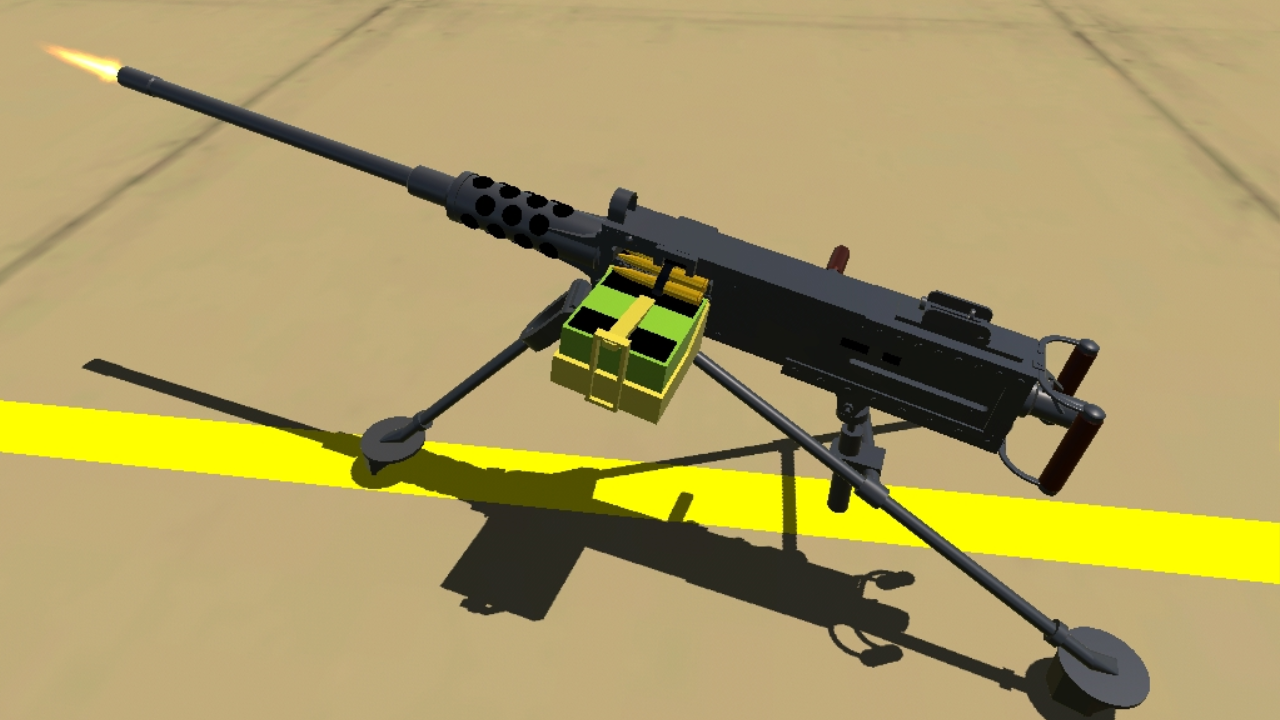 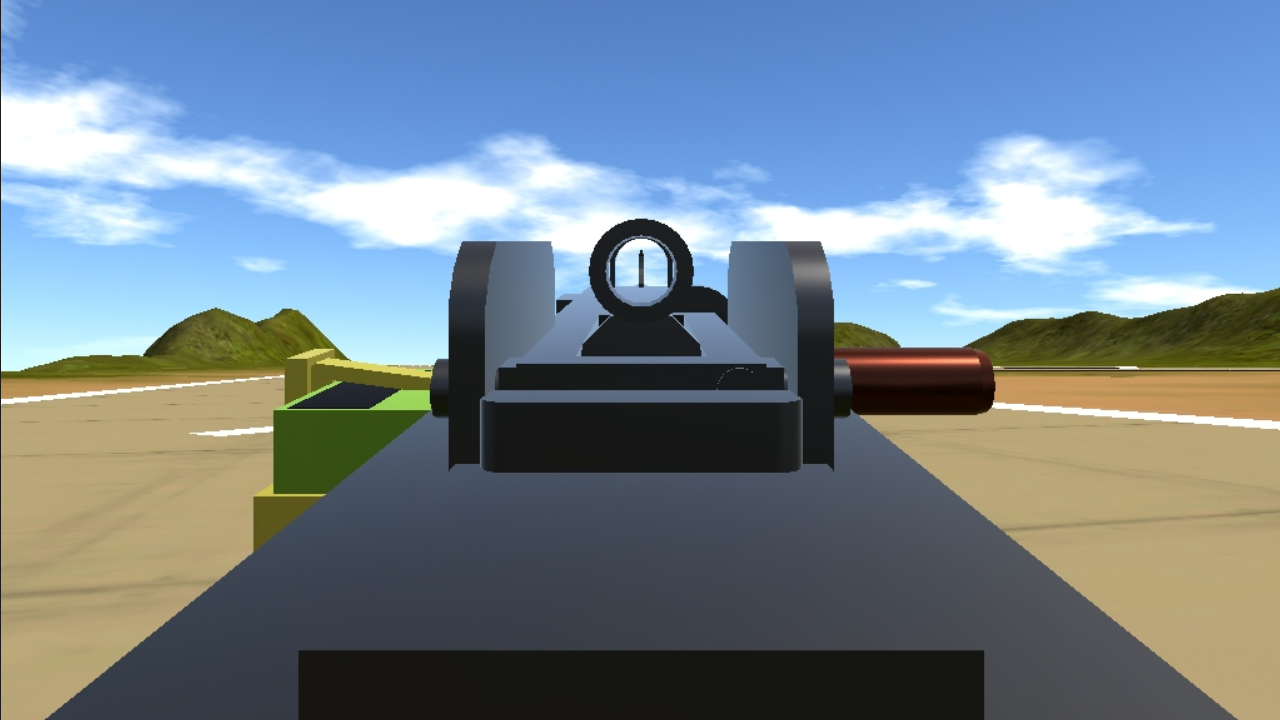 "If the Luftwaffe (German Air Force) had the Browning .50-caliber, the Battle of Britain would have turned out differently".
– Hermann Göring

My first attempt on making a weapon’s replica! The M2 Machine Gun, or Browning .50 Caliber Machine Gun is a heavy machine gun. It was nicknamed "Ma Deuce" by US troops or simply called "fifty-cal." due to its caliber.

The Browning .50 caliber machine gun has been used as a vehicle weapon and for aircraft by the United States from the 1920s to the present day. It was used during World War II, the Korean War, the Vietnam War, as well as during operations in Iraq in the 1990s and 2000s. It is the primary heavy machine gun of NATO countries, and has been used by many other countries. It is still in use today, with only a few modern improvements. Right now, it is the longest serving machine gun in the US military.

I actually made the M2HB variant with some realistic features.

If you ask why I didn’t make it 1:1 scale, take a look at this below 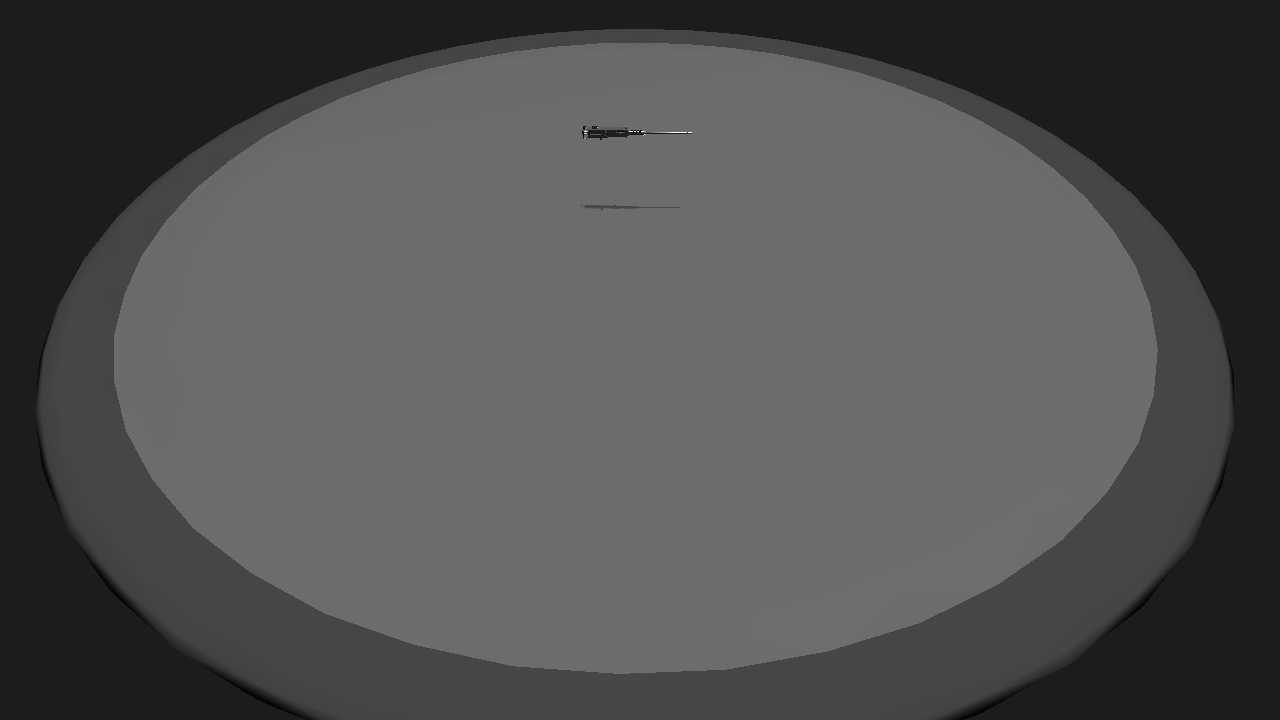 If you want to use this on your build, get the podless versions below

(I really suck at FunkyTrees, sighs...) 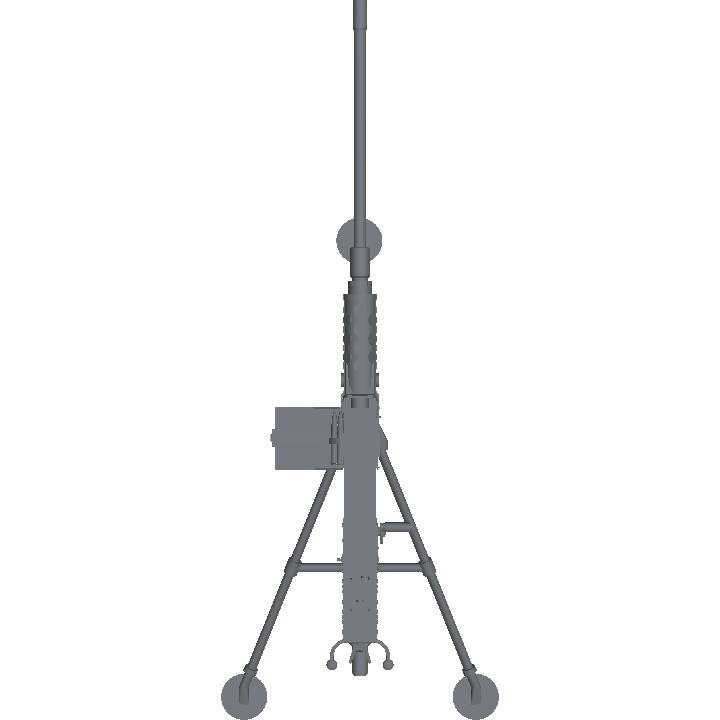 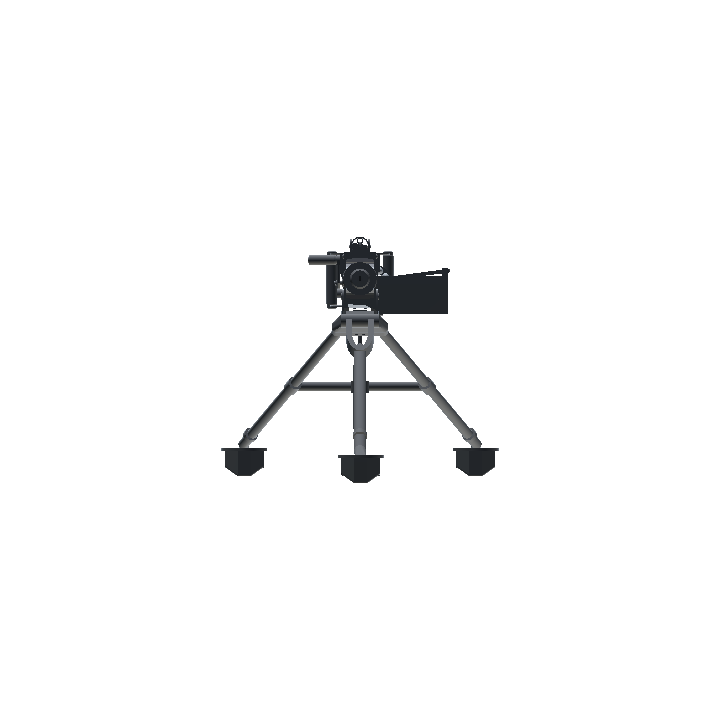