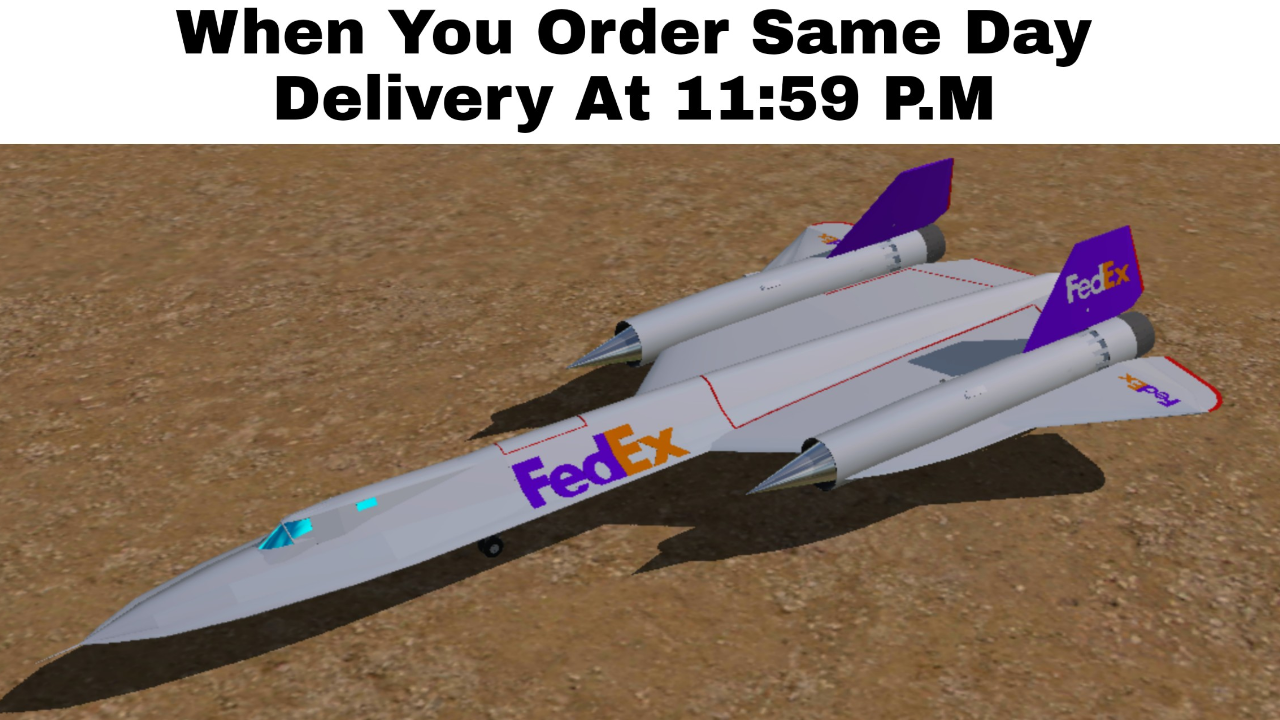 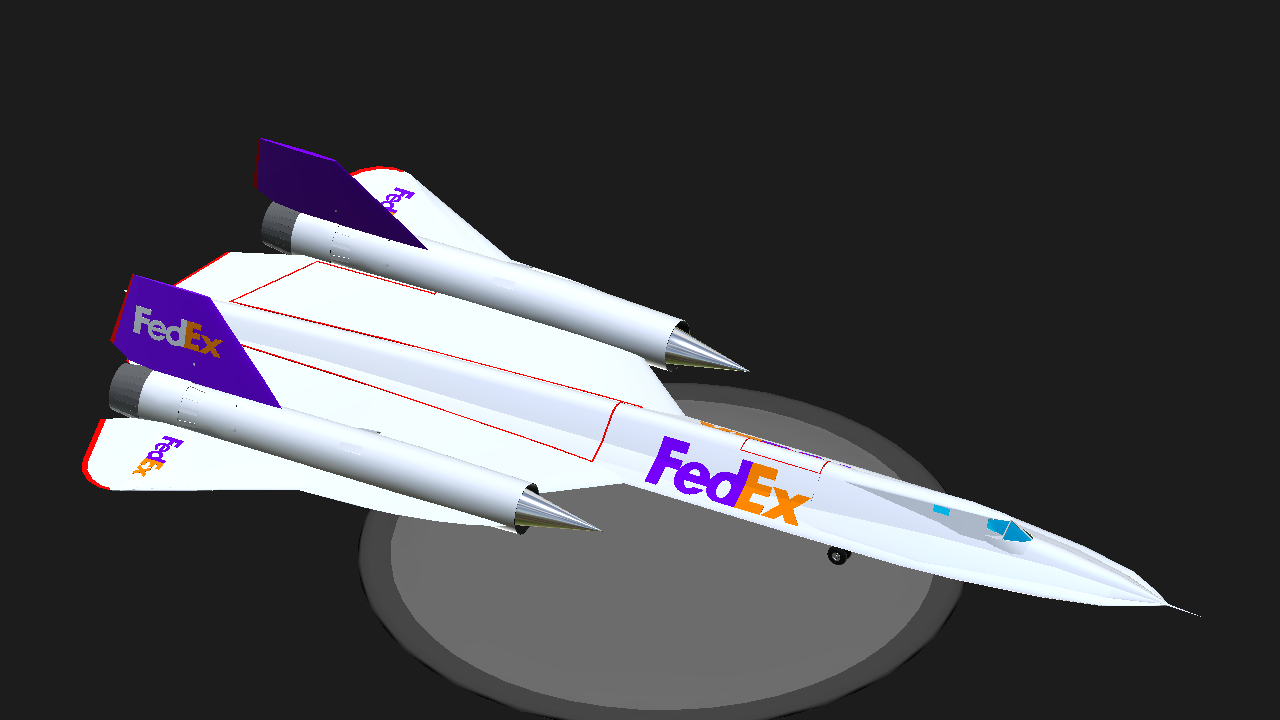 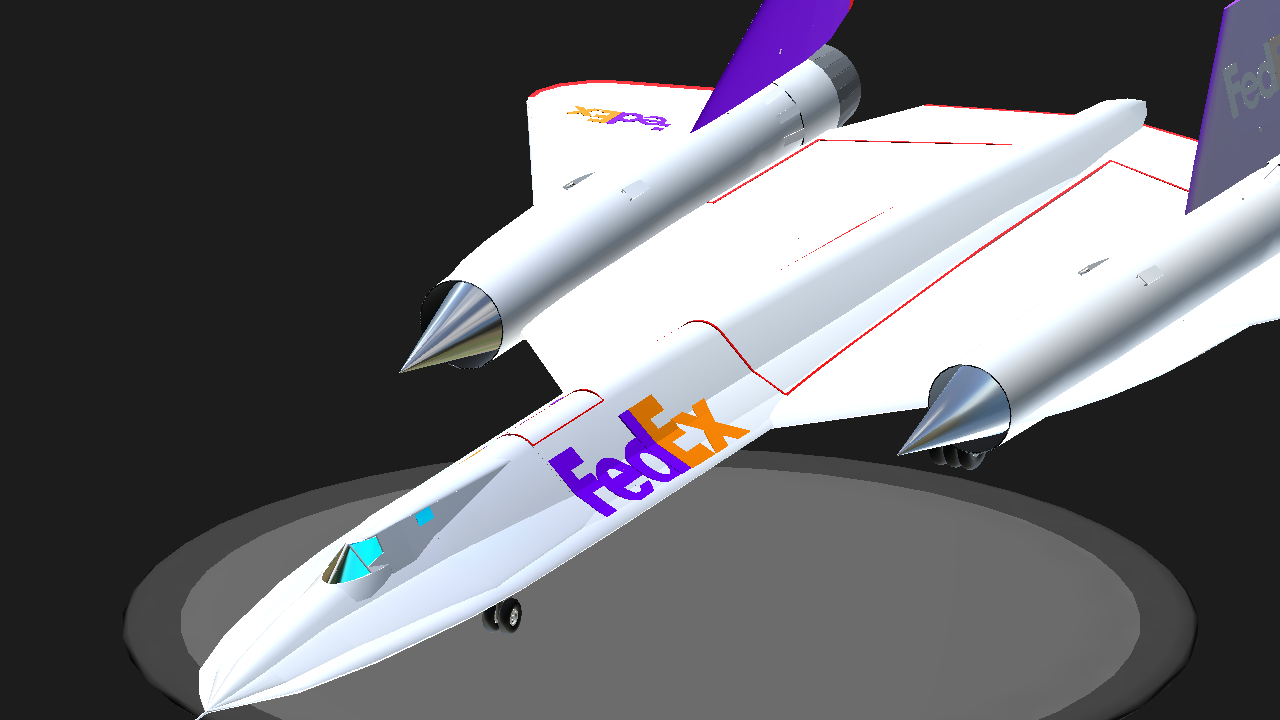 The Lockheed SR-71 "Blackbird" is a long-range, high-altitude, Mach 3+ strategic reconnaissance aircraft developed and manufactured by the American aerospace company Lockheed Corporation. It was operated by both the United States Air Force (USAF) and NASA 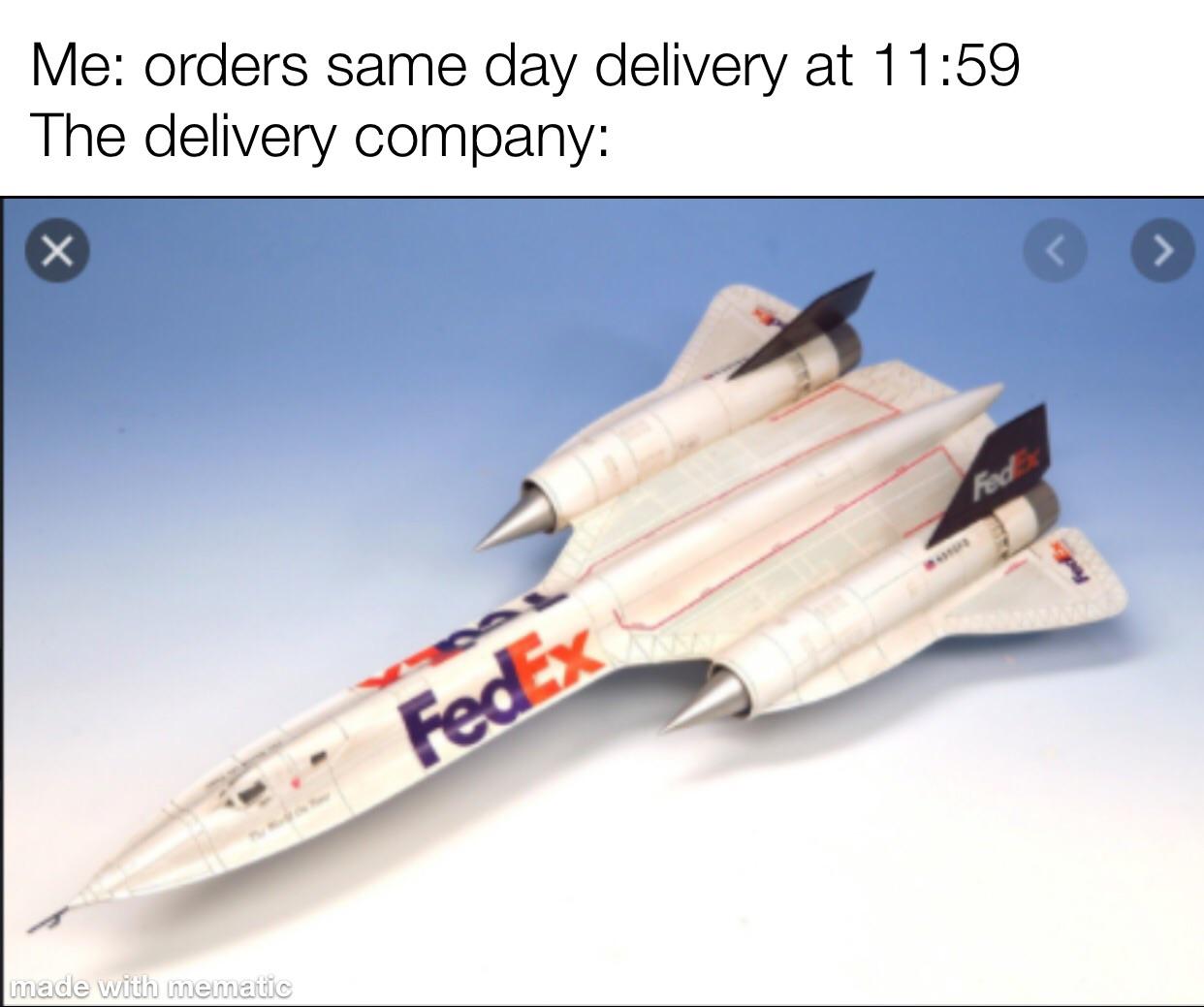 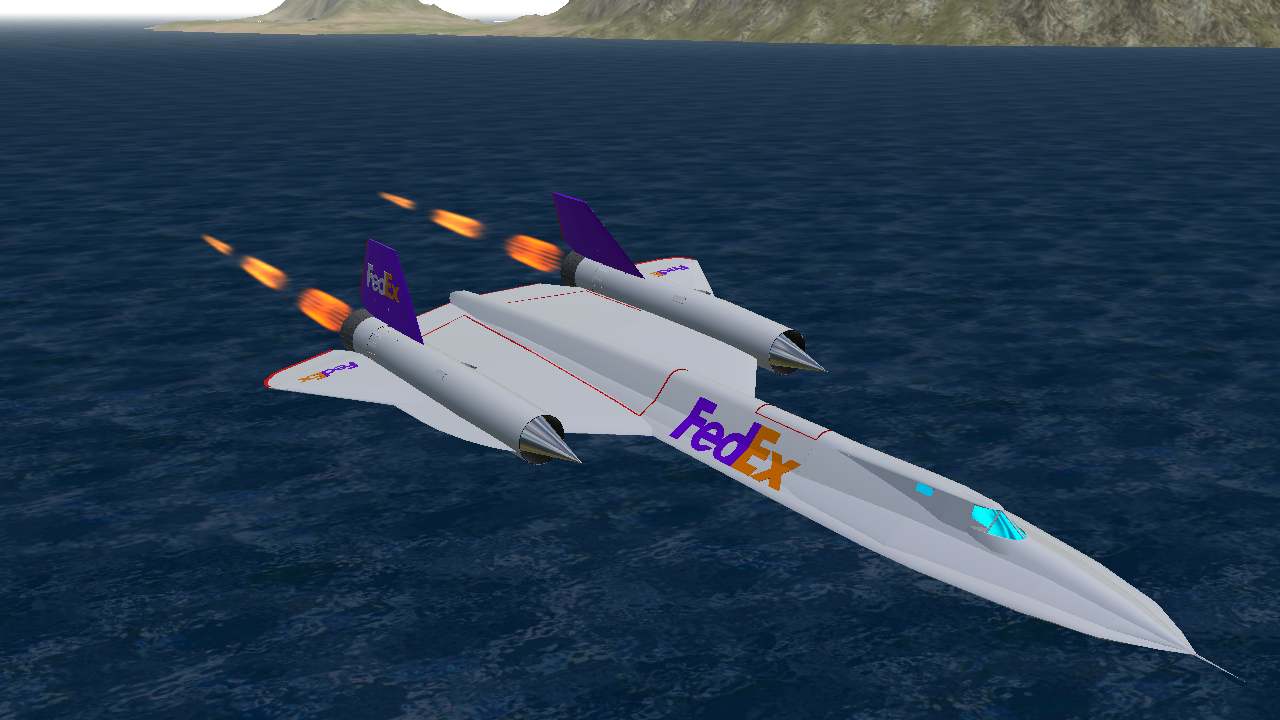 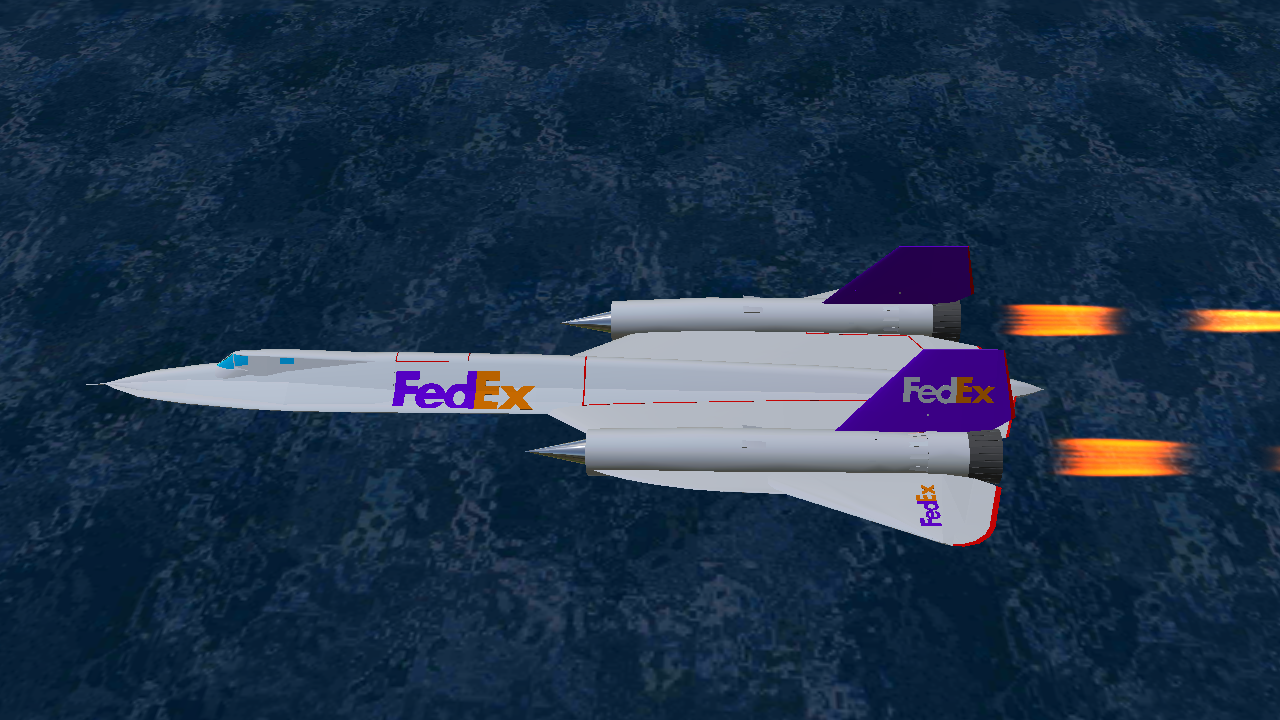 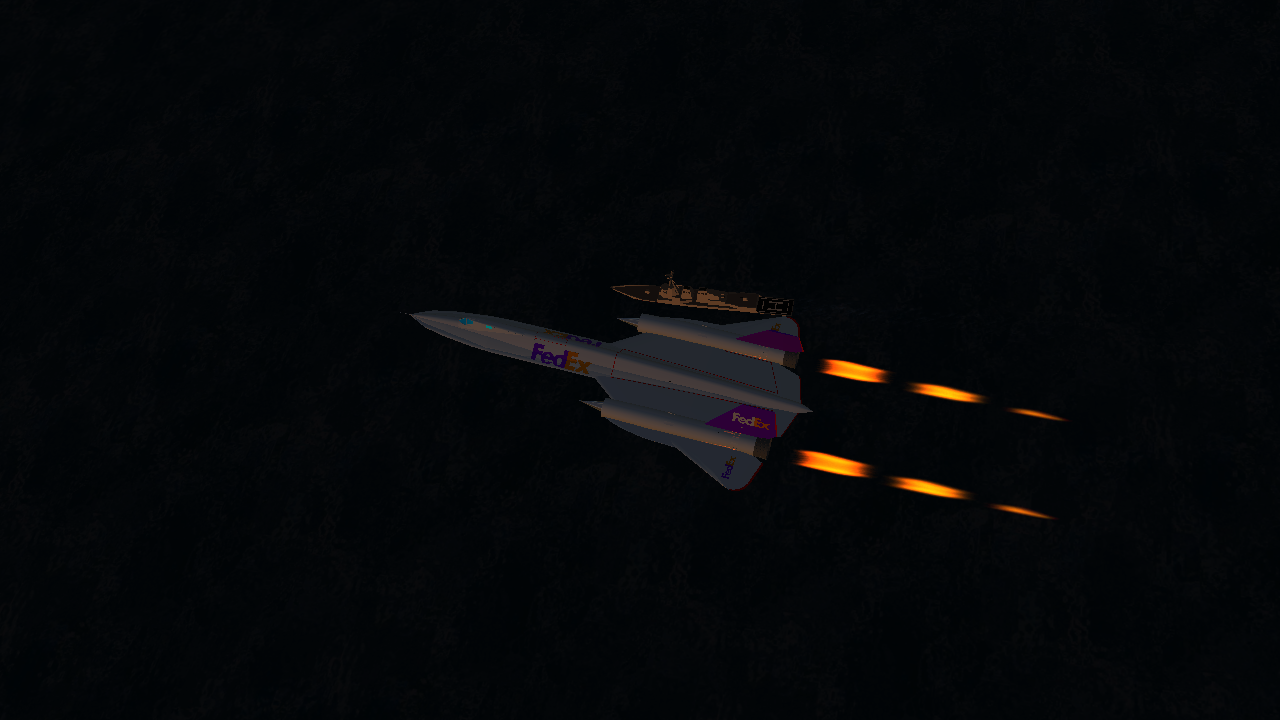 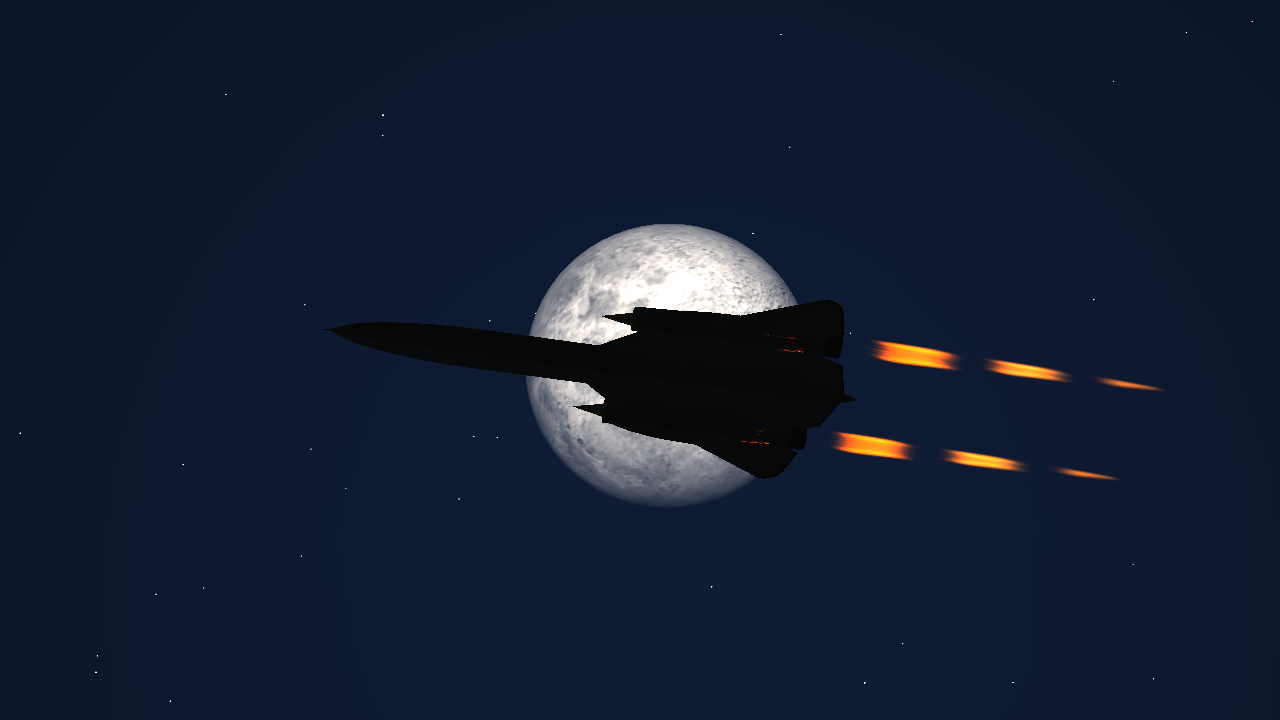 Upvotes and Have Fun :)

Edit: just found out someone already build this the only Difference is that is from Simplerocket 2 and the Creator is Mostly!
Actually if Build this little faster we might have a Same post day and making a coincidence 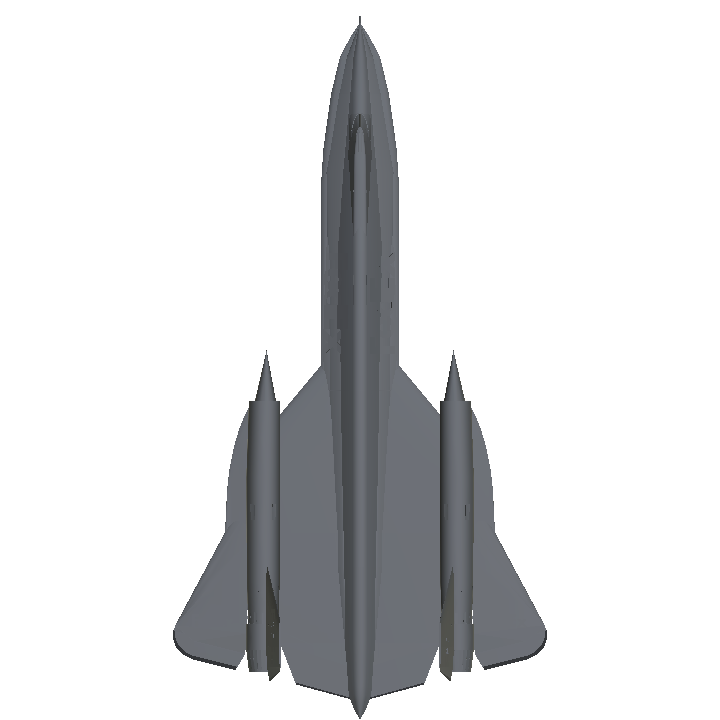 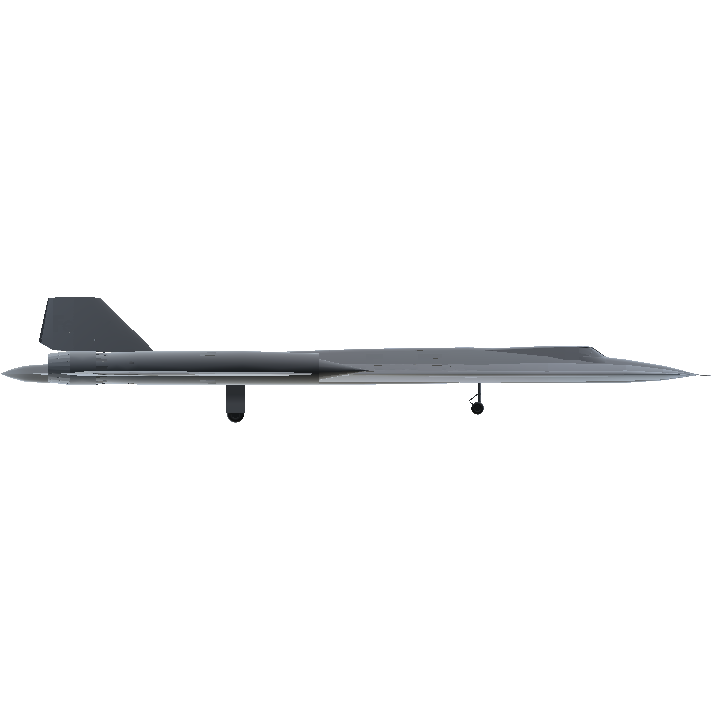 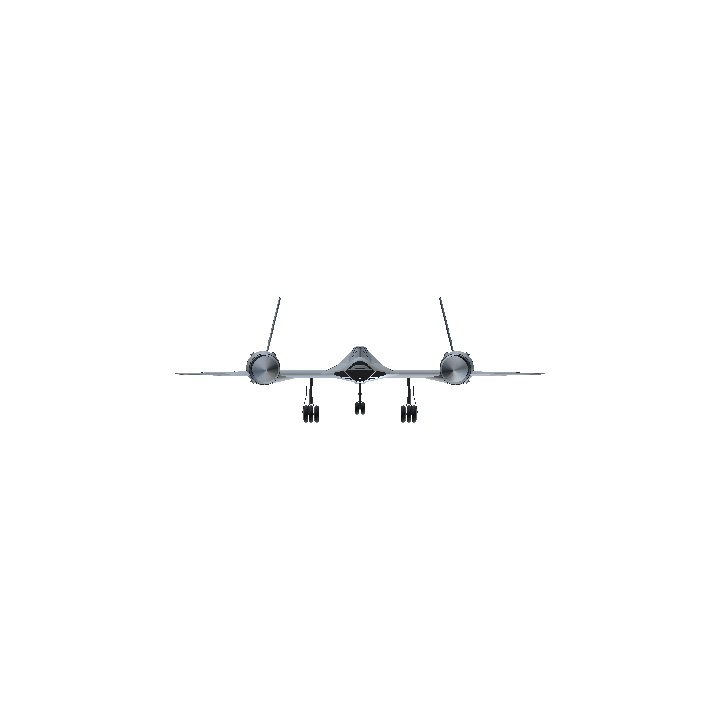