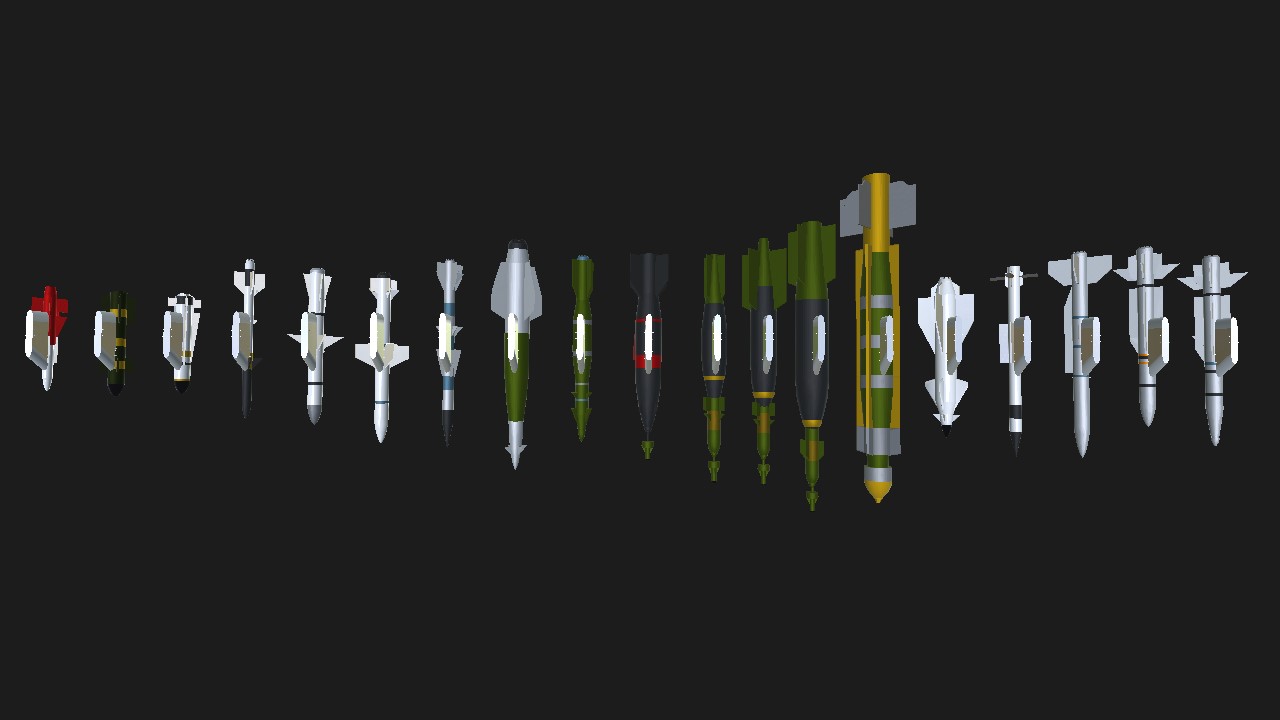 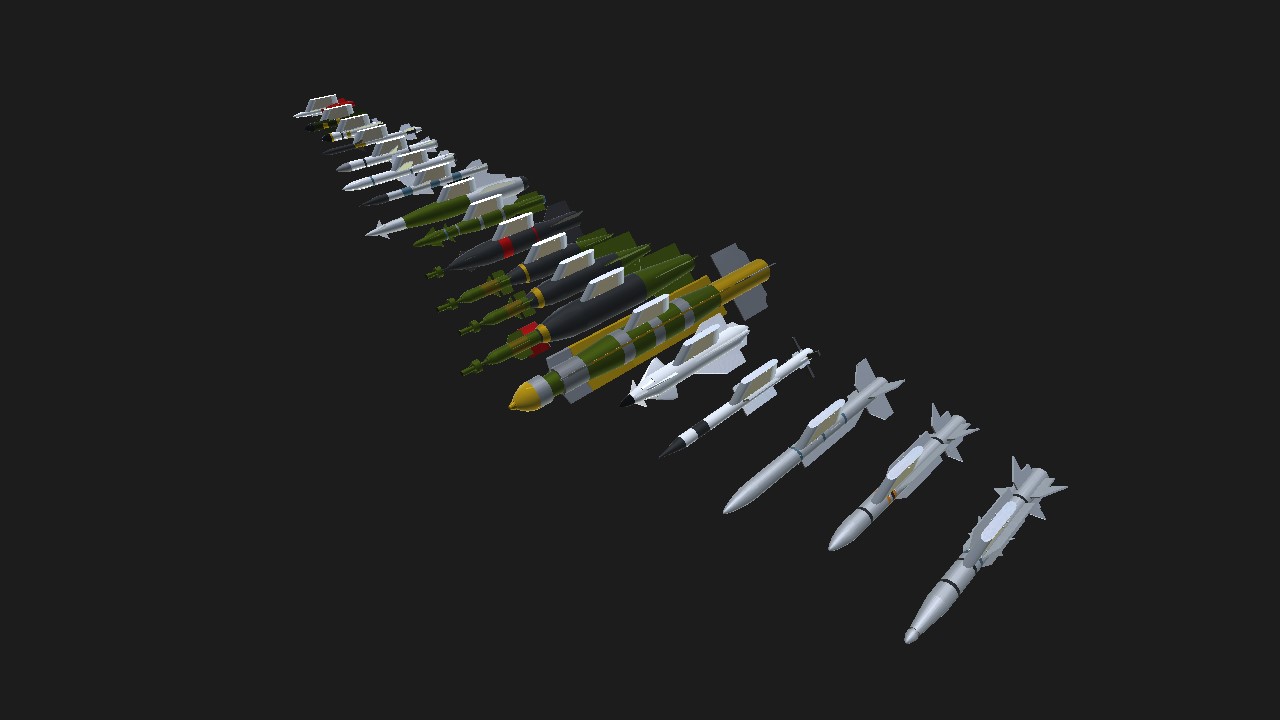 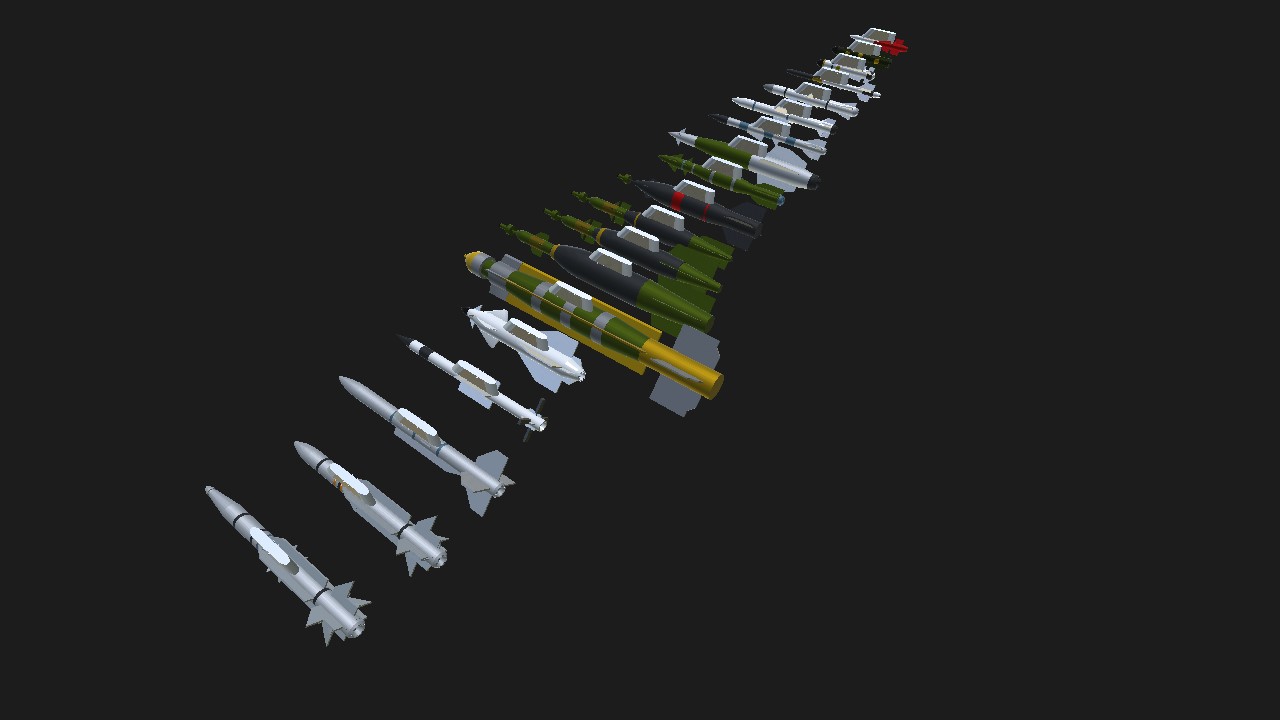 A collection of advanced weaponry.

Tips:
1. There is a red block provided if you want to save them all as subassemblies or just take them out one by one by grabbing the pylons.
2. Do not put the same type of missile (example: An interceptor with different xml values, specifically with altered range and targeting angle). If done so, the first missile that you put will overlap the values of the same type of missile.
3. All guided bombs has a max range of 5 miles. Although they are guided, they still act as bombs. So drop them at close proximity and in a medium height.
4. Here's a list of the weapons functions:

Remember MaxTeoz? Well this guy made these weapons BEFORE they were added to the game. So credits go to this guy for the awesome models that resembles real-life weapons.
What I did here is just altered a bit of his work to "fit" into the game. Then I made them all function as closely as what their function is in real life. It is not accurate but it's the best I can do. Color scheme is the same as the original.

Well, I've finally finished it after 2 and a half weeks. And actually a month of doubt if I could actually make this haha.

This is also my first weapons set. Well I might not call it "mine" though.

I kinda put a lot of effort in making it work so credits would be highly appreciated :). 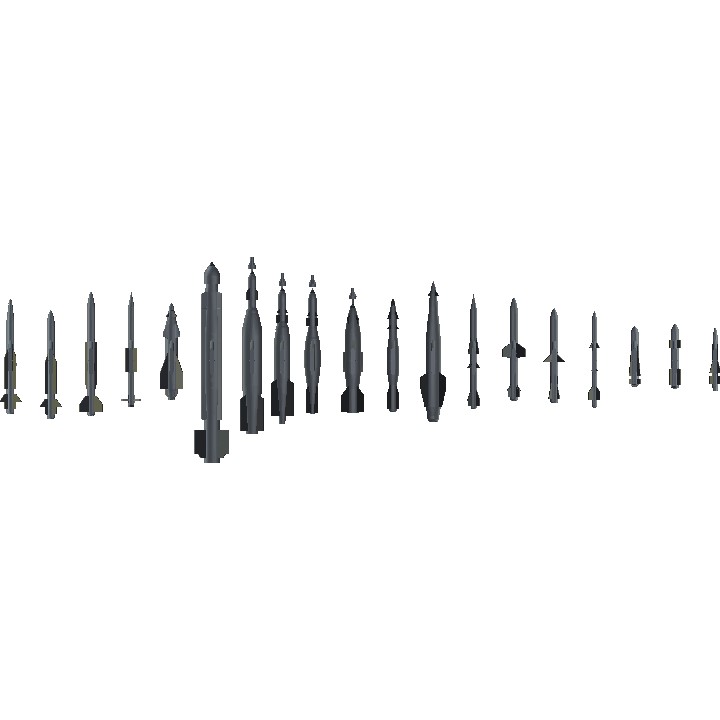 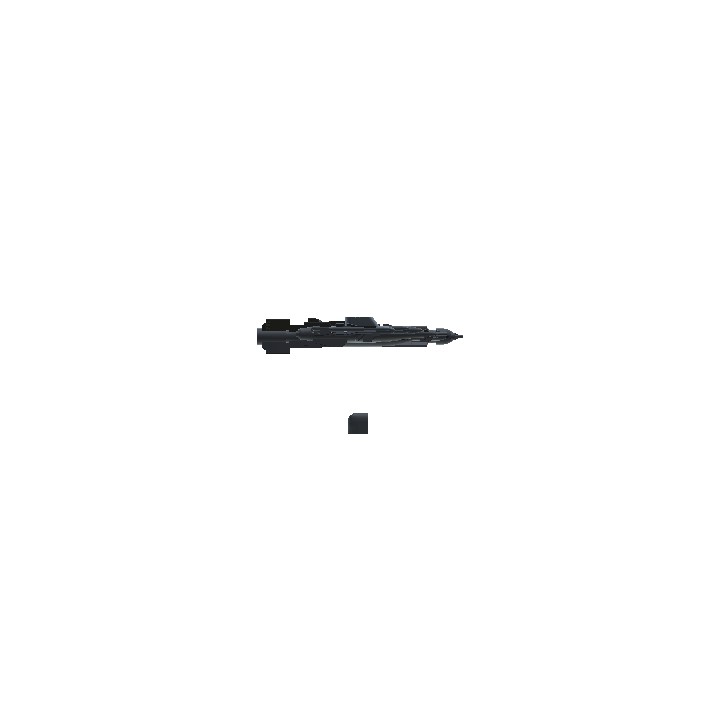 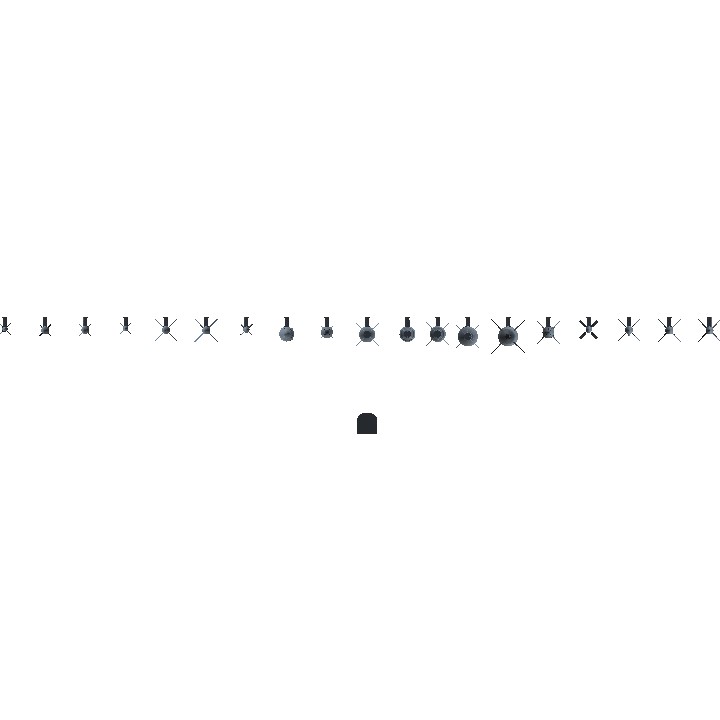