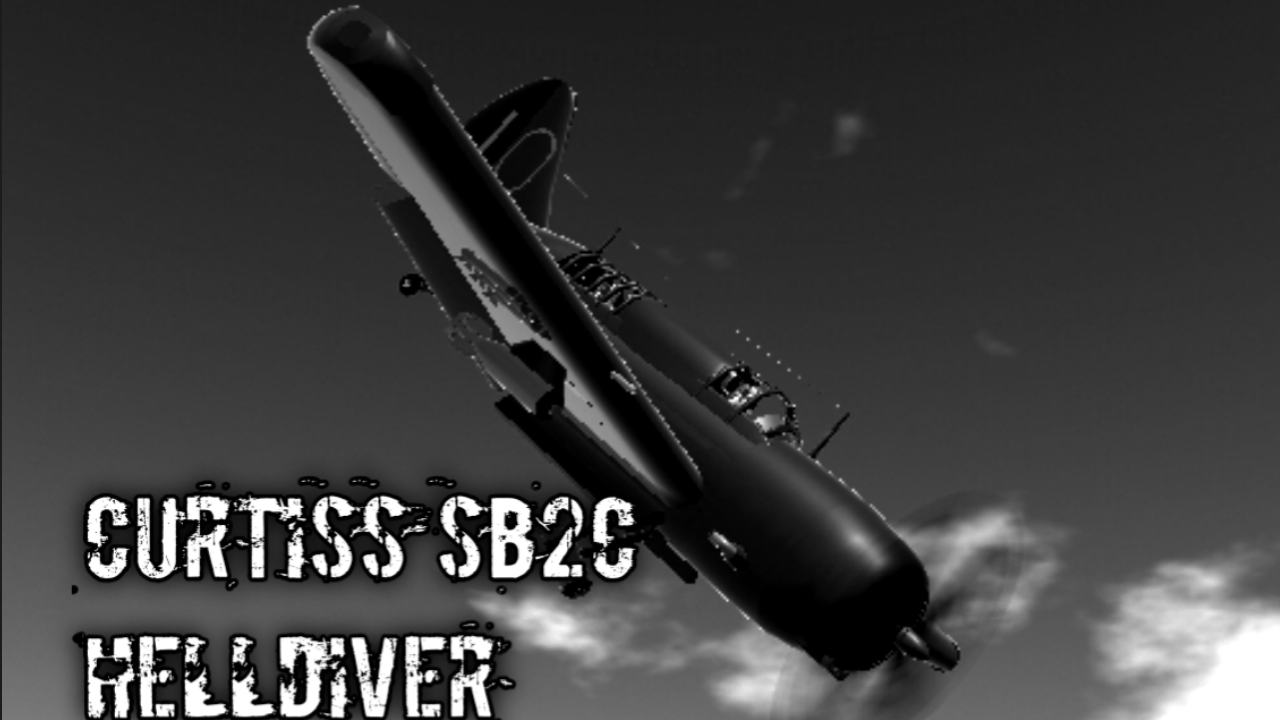 PLEASE! FOR THE LOVE OF GOD! READ THE DESC!

The Curtiss SB2C Helldiver, also known as the Curtiss A-25 Shrike, was a dive bomber developed by Curtiss-Wright during World War II. As a carrier-based bomber with the United States Navy, in Pacific theaters, it supplemented and replaced the Douglas SBD Dauntless. A few survivors are extant..

Sorry For the Bad Cockpit Detailing... I just can't make more than that... The challenge is prevernting me to make it more detail... But I can still manage to at least make it more looks likes a cockpit... but I ask the Maker of the challenge to allow me to make the plane have more part than the rules requirement... Sooo that's why my part count is bigger... Most of that part count is goes to the Panelings on the Body and framing on the cockpit... To proof that just turn on X Ray mode and see where is the place that has a lot of parts... Just search the most bright place. 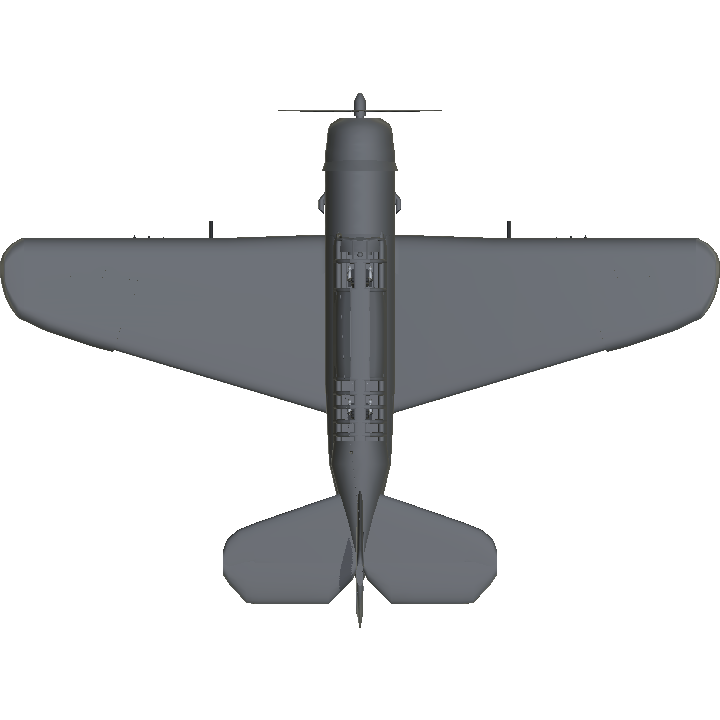 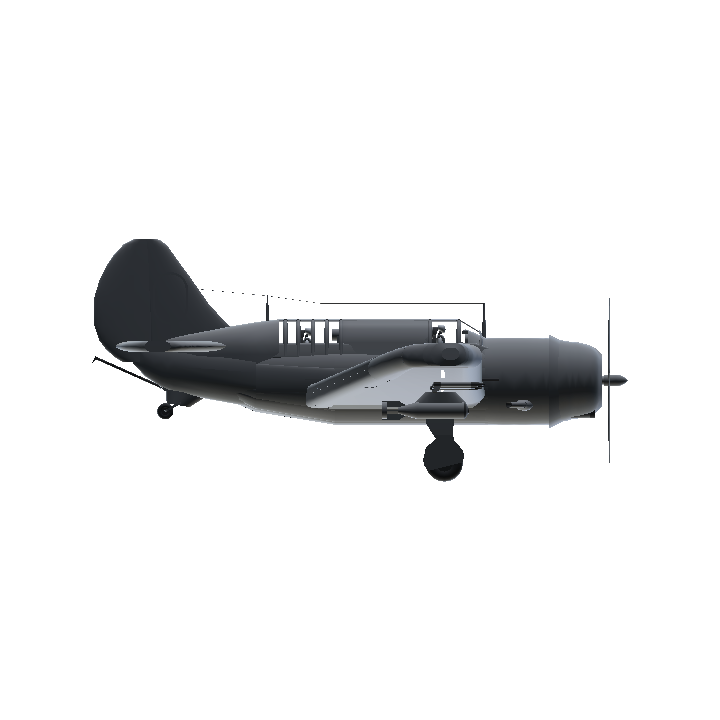 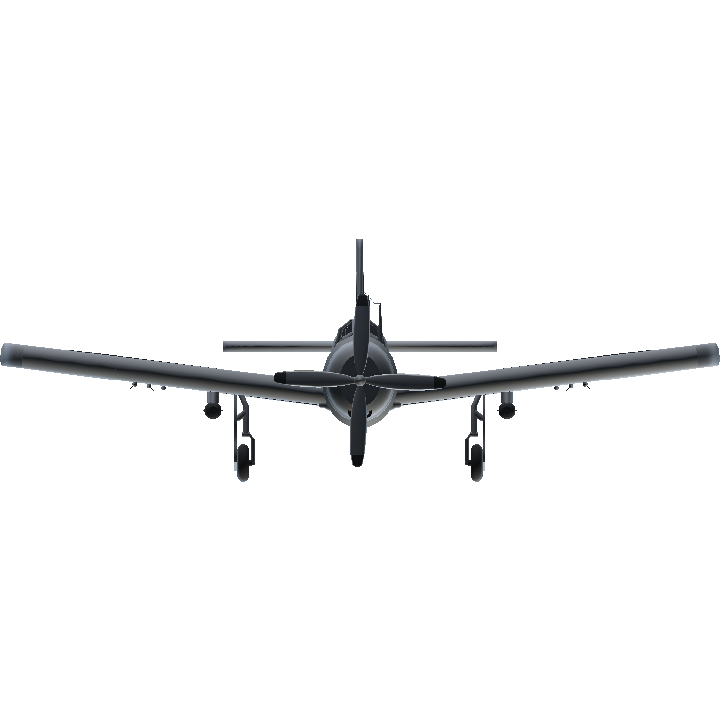