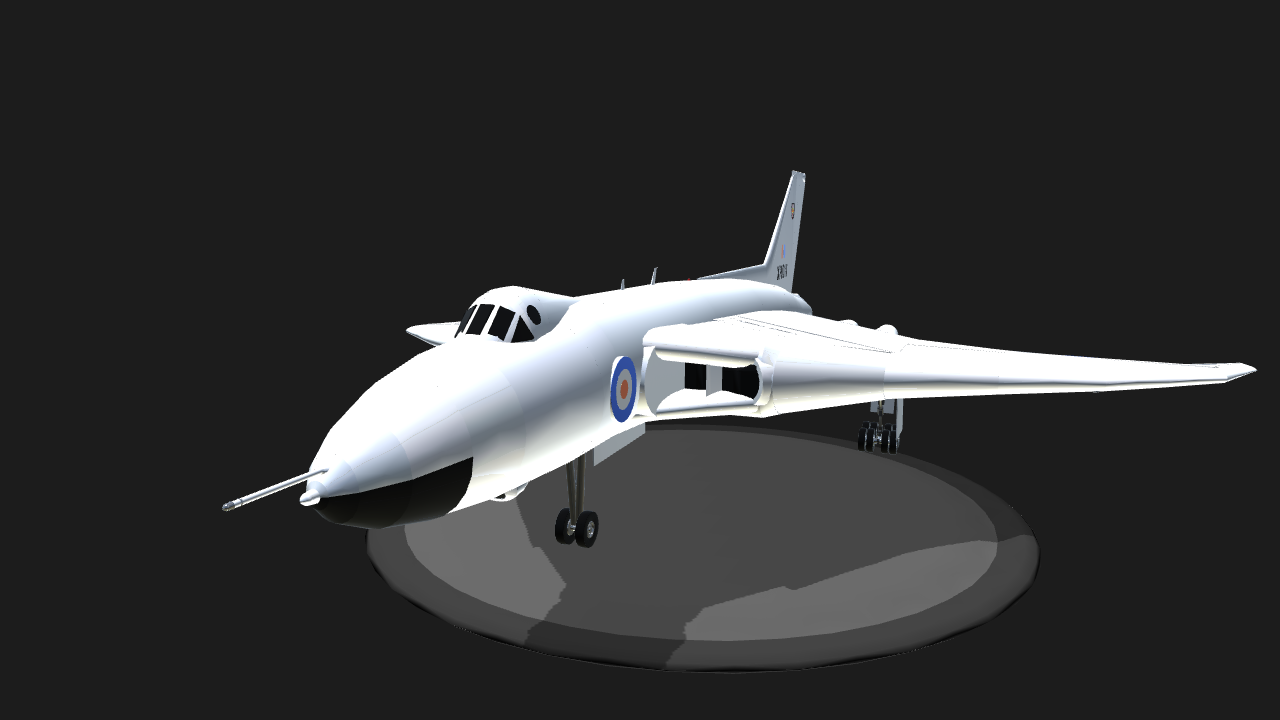 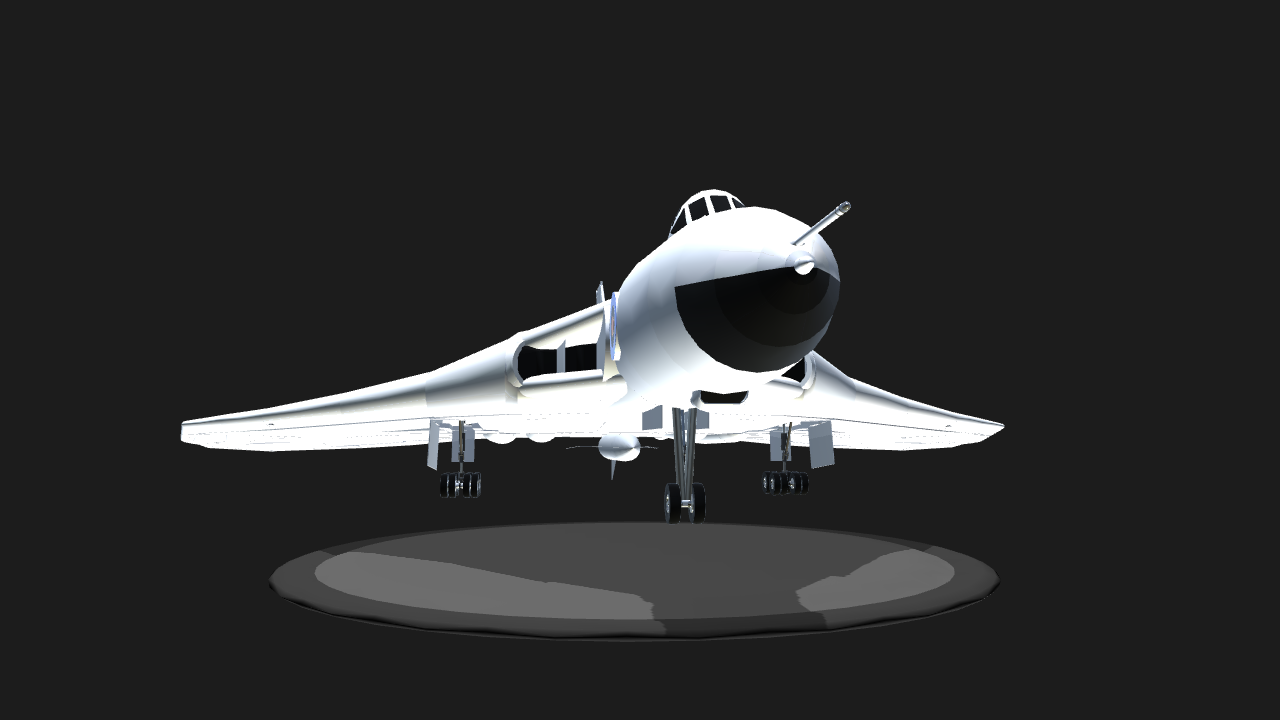 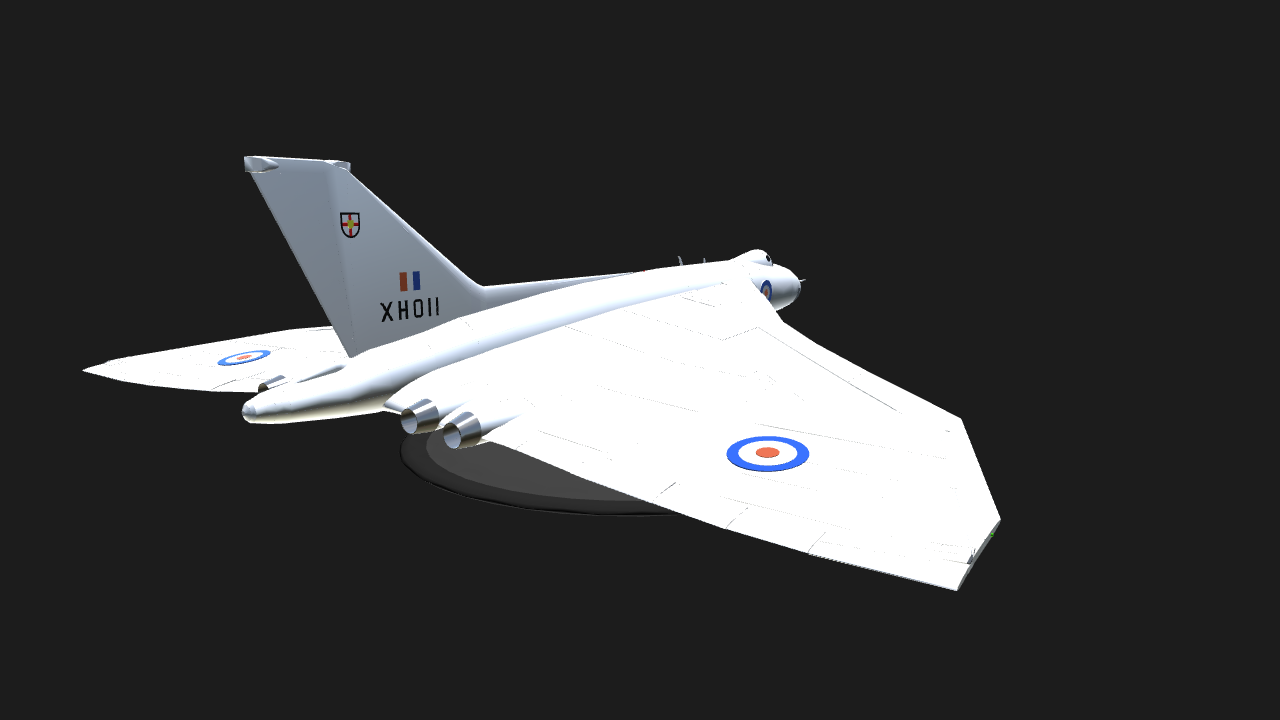 Well it’s taken considerable amounts of time and effort but here she is, (with great trepidation) I give you a full scale Vulcan Bomber. Being in anti-flash white she is appropriately armed with a Blue Steel stand-off ‘nuclear’ missile. This is a modification of the kingfisher missile from my TU-16 which is itself modified from one of mikoyanster’s weapons pack he was sporting enough to share with the community, thank you. Big thanks are also due to RamboJutter and GhostHTX for feedback and continued support as I bludgeon together another build!

Part count unfortunately was a limiting factor in this hence why stock air brakes have been used. The actual Vulcan has a rather interesting mechanism I wanted to replicate but my iPad was beginning to sweat being +500 parts so I made do with stock parts.

Notes on handling (settings low on an old iPad anyway)

Roll tends to pitch the aircraft so be prepared to mix things up a little with the stick.

Stall speed. Lacking sadly and I don’t like the unrealistic nature of that - it is what it is alas. This is not an easy shape to get flying so I suspect stall point is related to the various wing sections I inserted to make flight possible.

Pitch is most effective just short of maxing out.

Takeoff. Laboured. Stick with it! Trim can be used to assist. I’ve noticed on higher settings (where it’s painfully slow on my iPad) takeoff appears to take longer to achieve.

Someone missing don’t you think.....

Thanks for any interest and I wish you all the best for the new year! 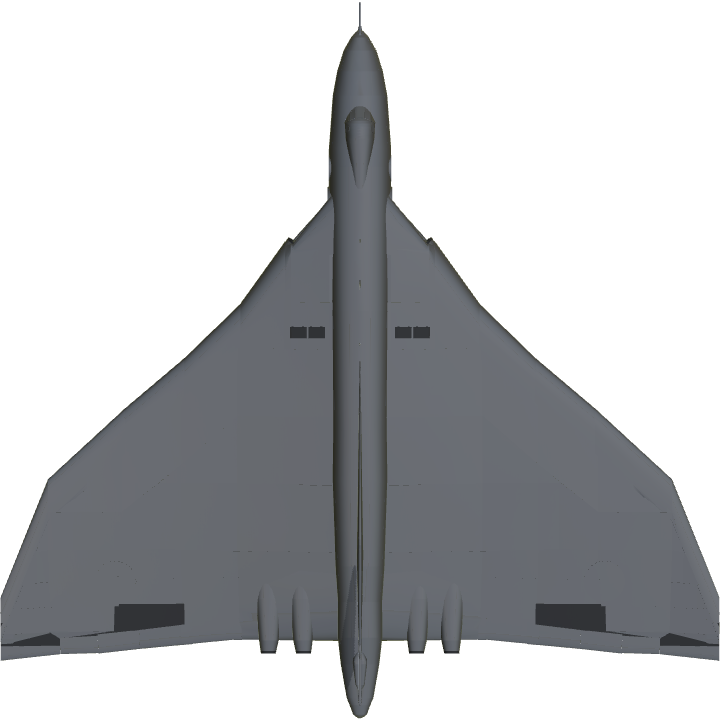 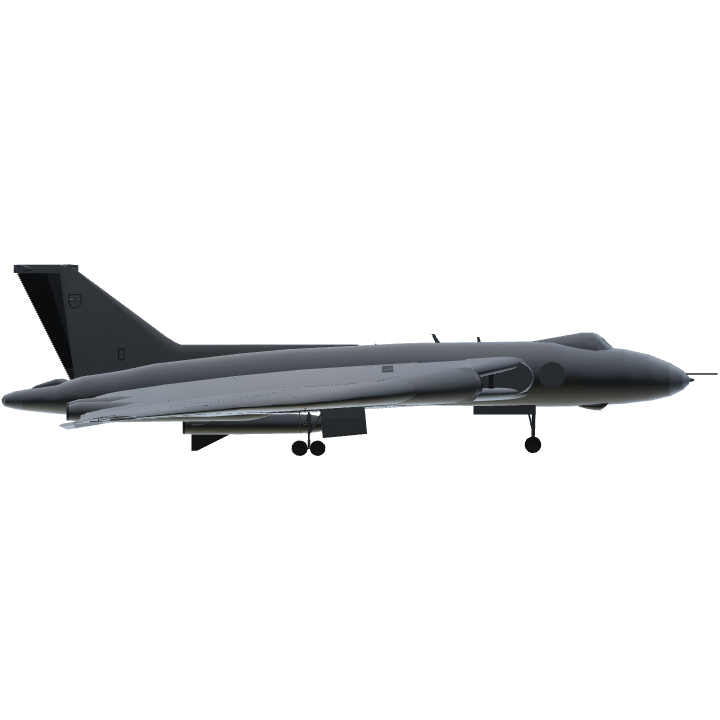 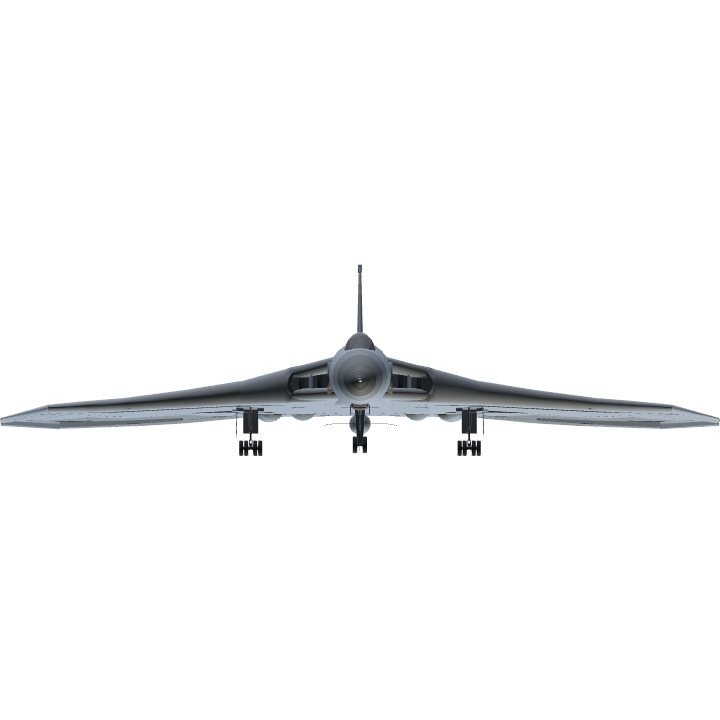