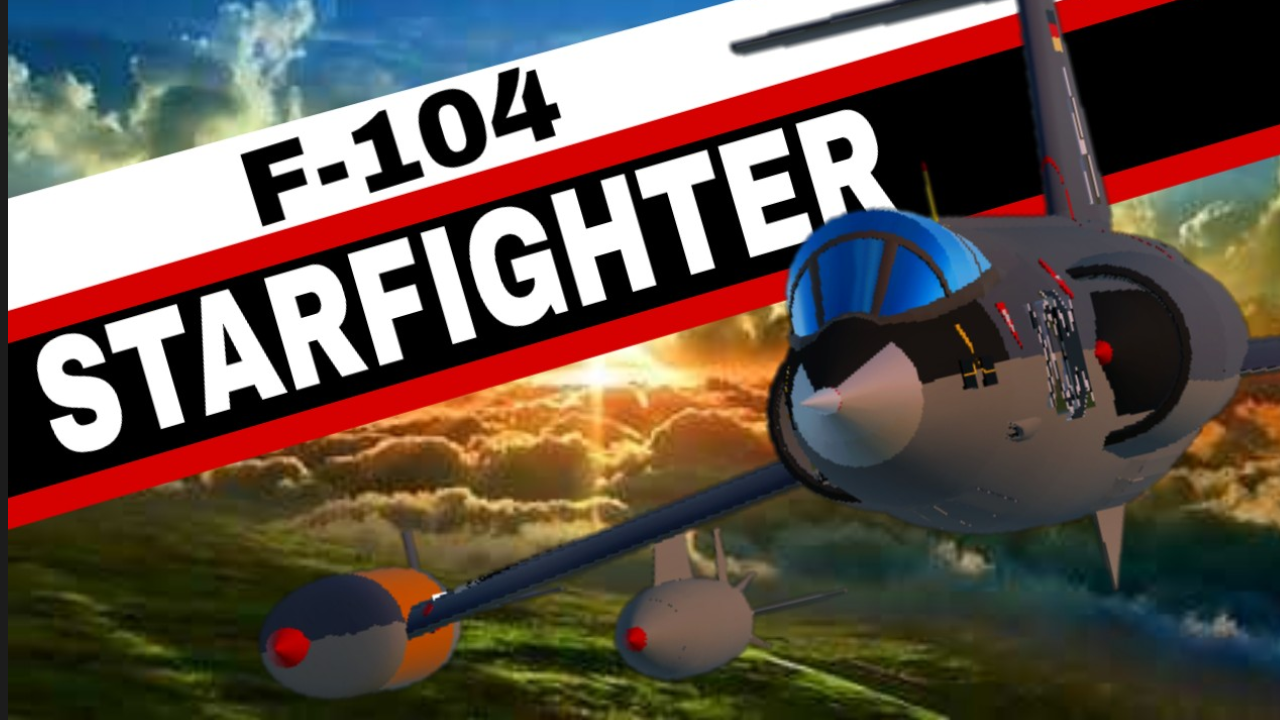 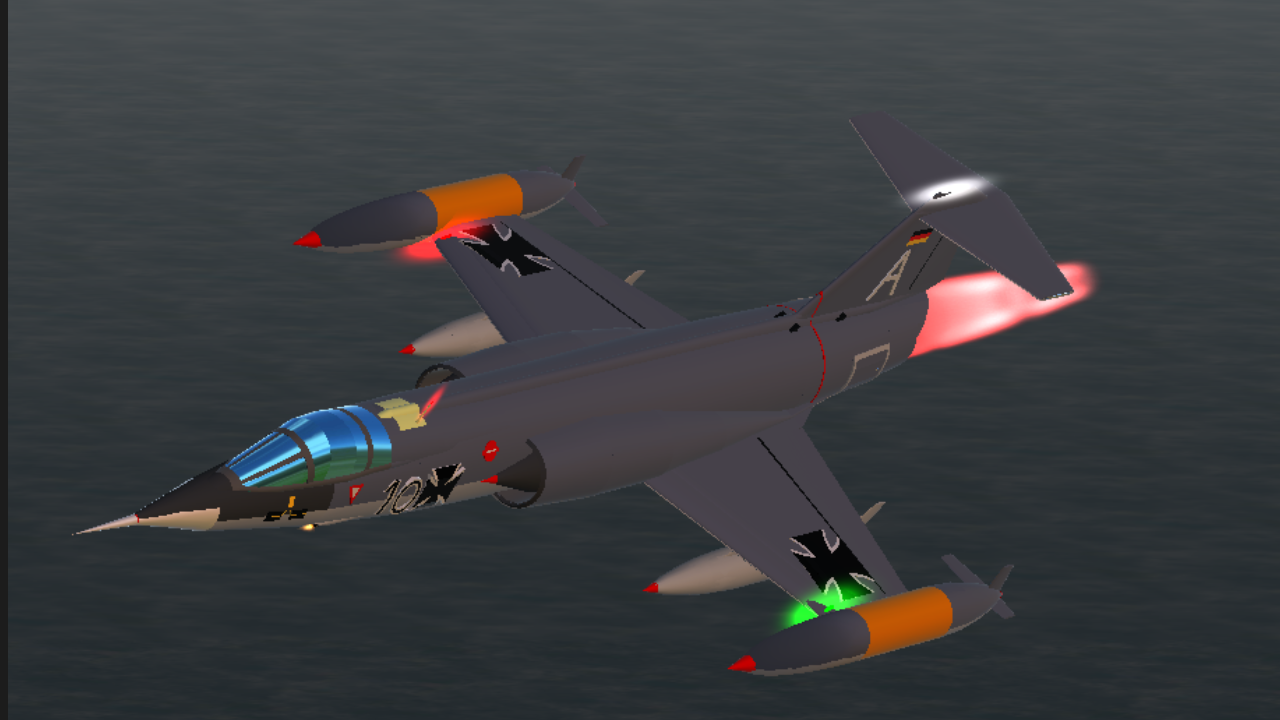 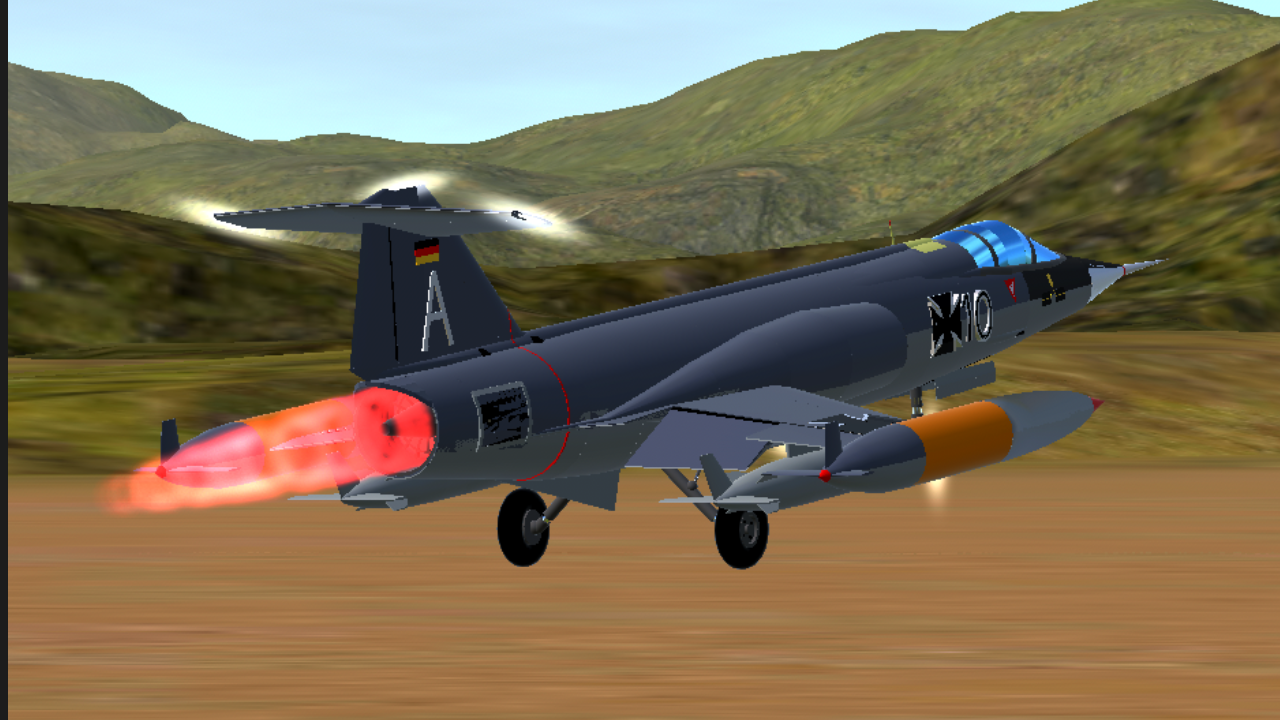 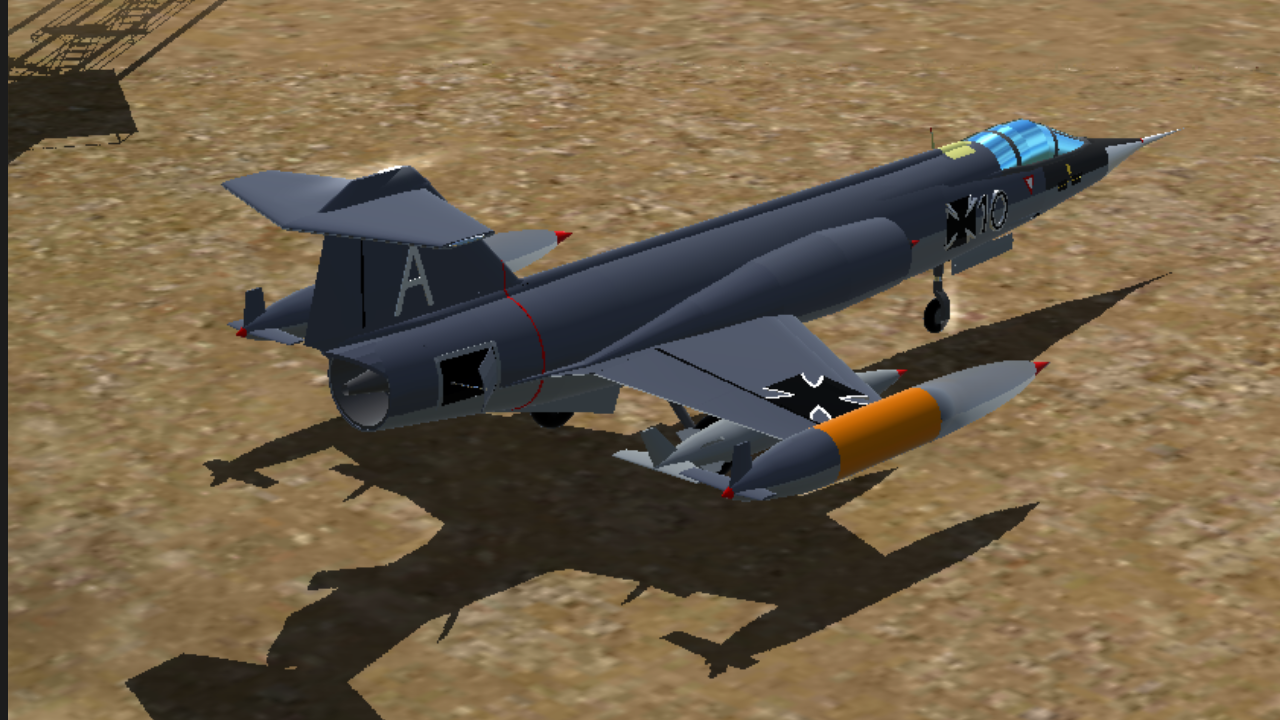 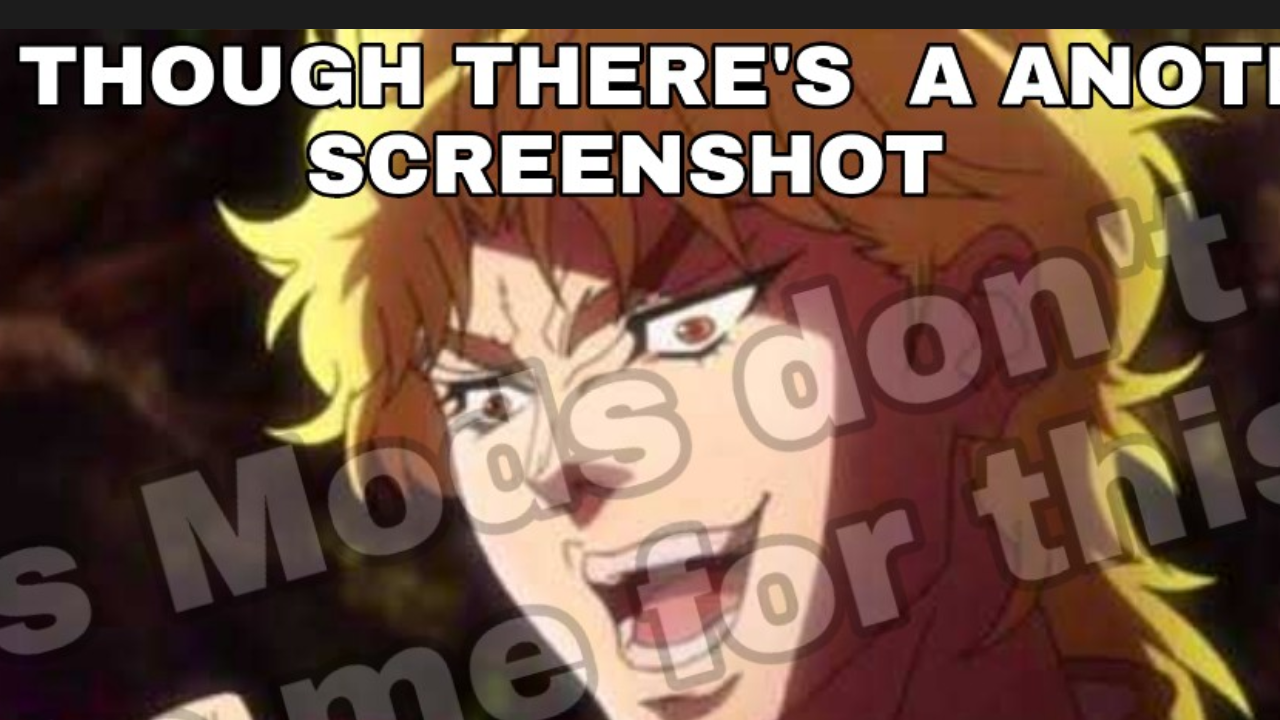 The Lockheed F-104 Starfighter is an American single-engine, supersonic interceptor aircraft which became widely used as a fighter-bomber during the Cold War. Initially a day fighter, it was developed into an all-weather fighter in the late 1960s. It was originally developed by Lockheed for the United States Air Force (USAF), but was later produced by several other nations, seeing widespread service outside the United States. One of the Century Series of fighter aircraft, it was operated by the air forces of more than a dozen nations from 1958 to 2004. Its design team was led by Kelly Johnson, who contributed to the development of the Lockheed P-38 Lightning, Lockheed U-2, Lockheed SR-71 Blackbird, and other Lockheed aircraft 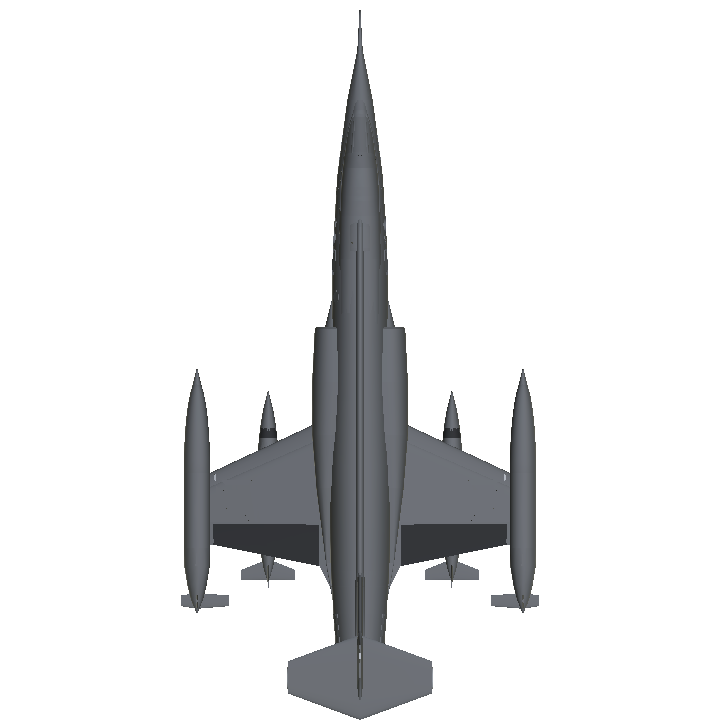 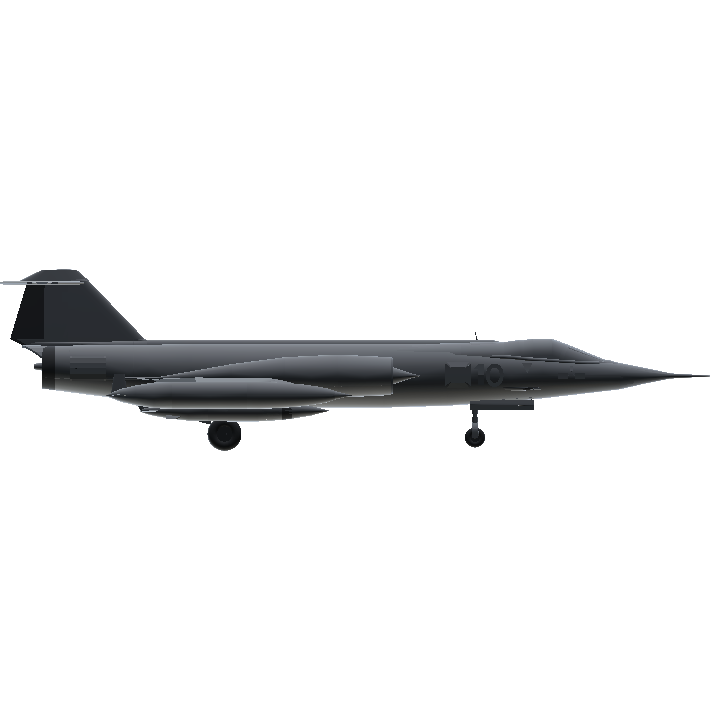 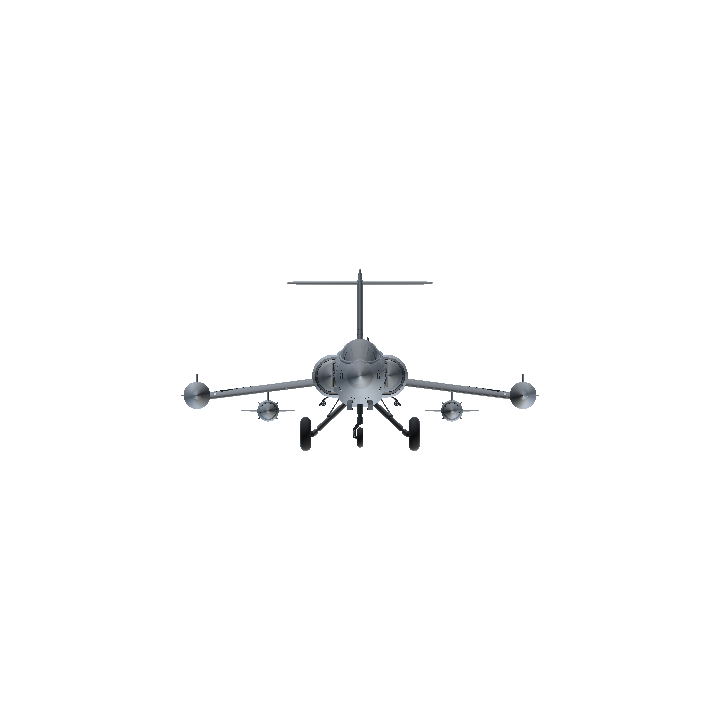