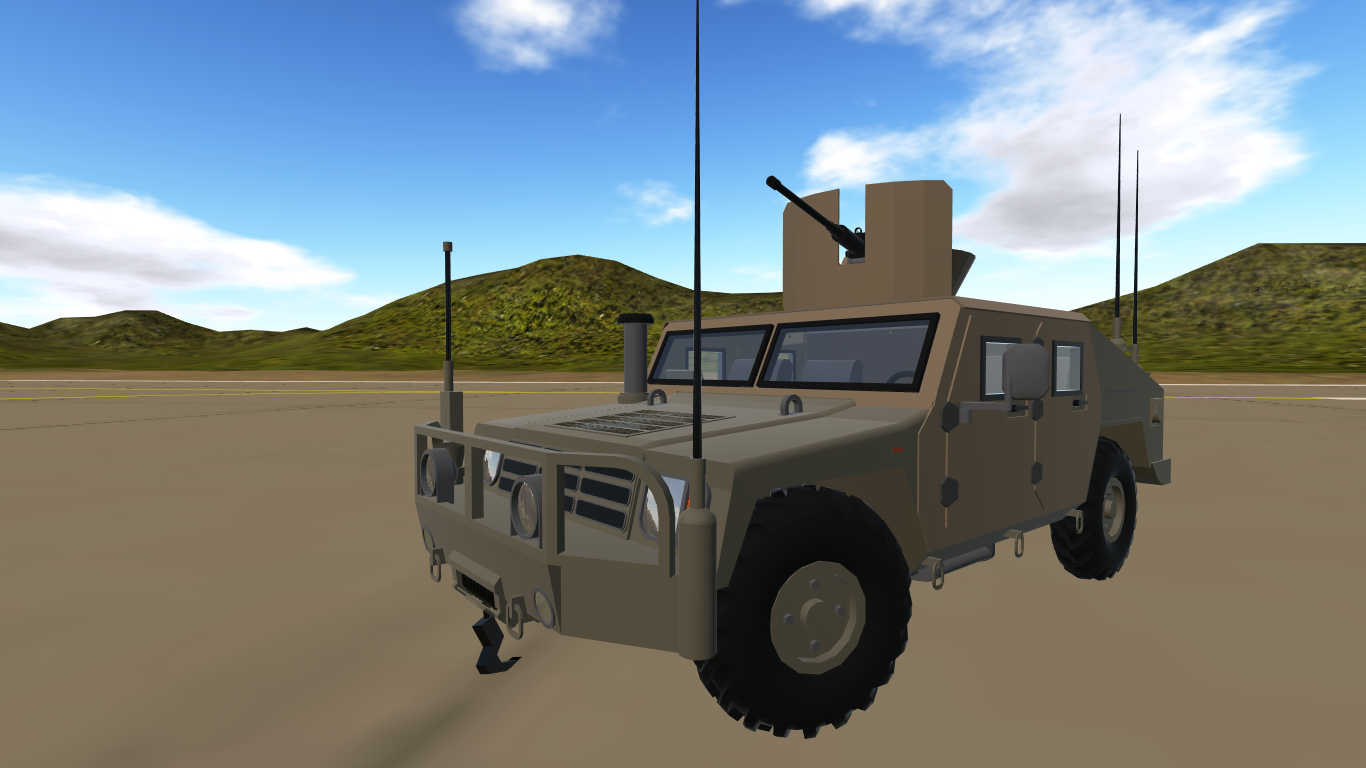 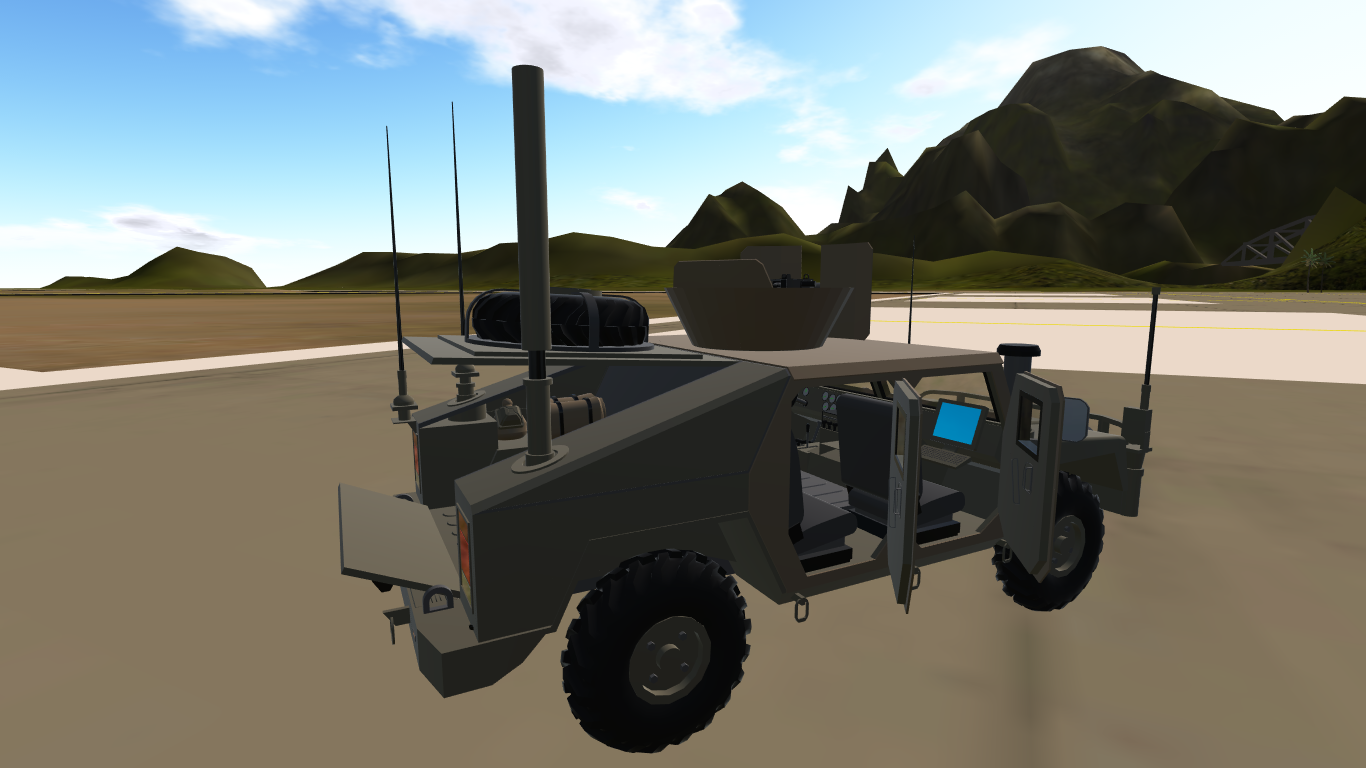 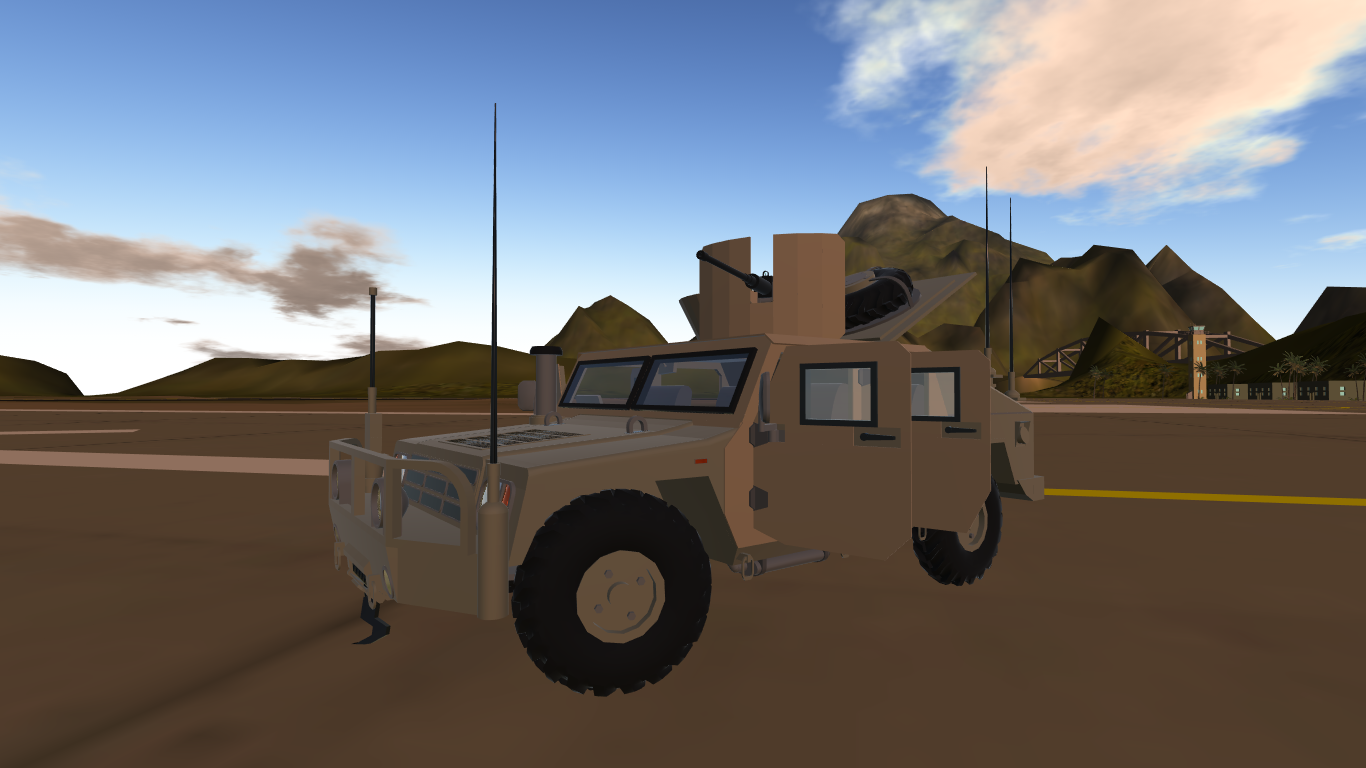 Credit to NirvashTec for assistance with the .50 caliber machine gun, the bull bars, antennas, interior storage, and other details.

The M2100 1-1/4 Ton Hardened Utility Maneuver Vehicle, or HUMV, is a Paternian utility vehicle developed and manufactured jointly by Bandit Industries and KRIEG Defense. Designed as a replacement for the Bandit 1/4-ton M108A3 Jeep and the KRIEG 3/4-ton M921 General Purpose truck, it combines much of the off-road and cross-country capabilities of the former with the towing and bed capacity of the latter.

Durable, reliable, and capable, its was well-liked by those who used it. It would be adapted into a variety of roles, such as ambulance, command and control, air defense vehicle, tank destroyers with either recoilless rifles or anti-tank missiles, wreckers, and even armored security vehicles.

The HUMV's introduction to the Paternian Armed Forces in 1982, alongside the Victoria tank and Stallion armored personnel carriers, would symbolize the shift from low-intensity peacekeeping operations to high-intensity conventional operations. Replacing the myriad of light trucks across most units simplified logistics greatly, and allowed for greater flexibility.

However, the type proved ill-suited to counter-insurgency warfare due to its limited protection. Armor kits were quickly fielded. While they maintained some reliability, their off-road performance was ruined. Still, they were considered reasonably effective.

The HUMV would be employed in large numbers, and would serve in the following nations: 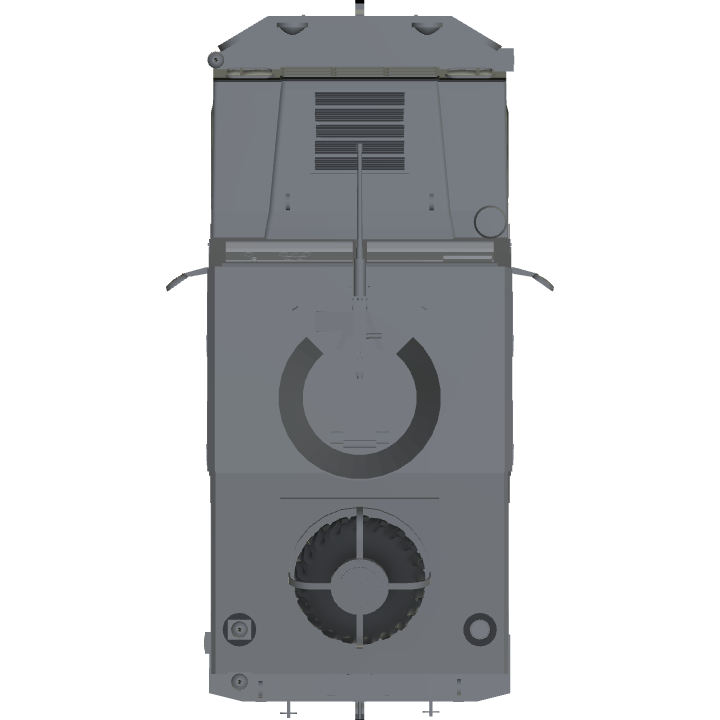 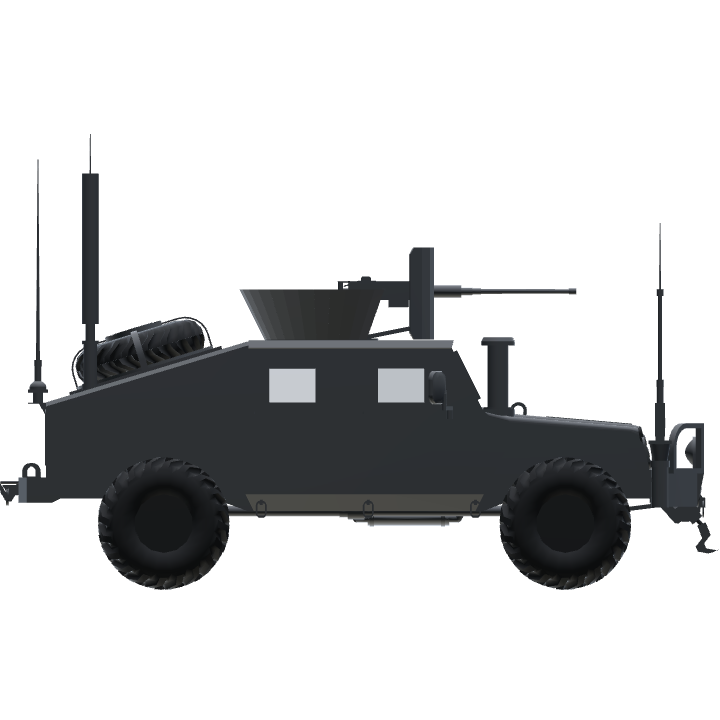 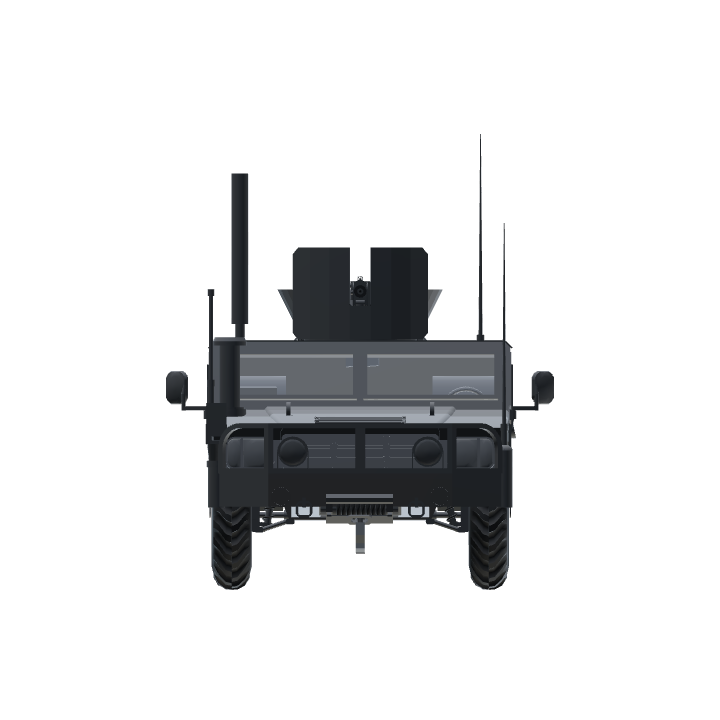