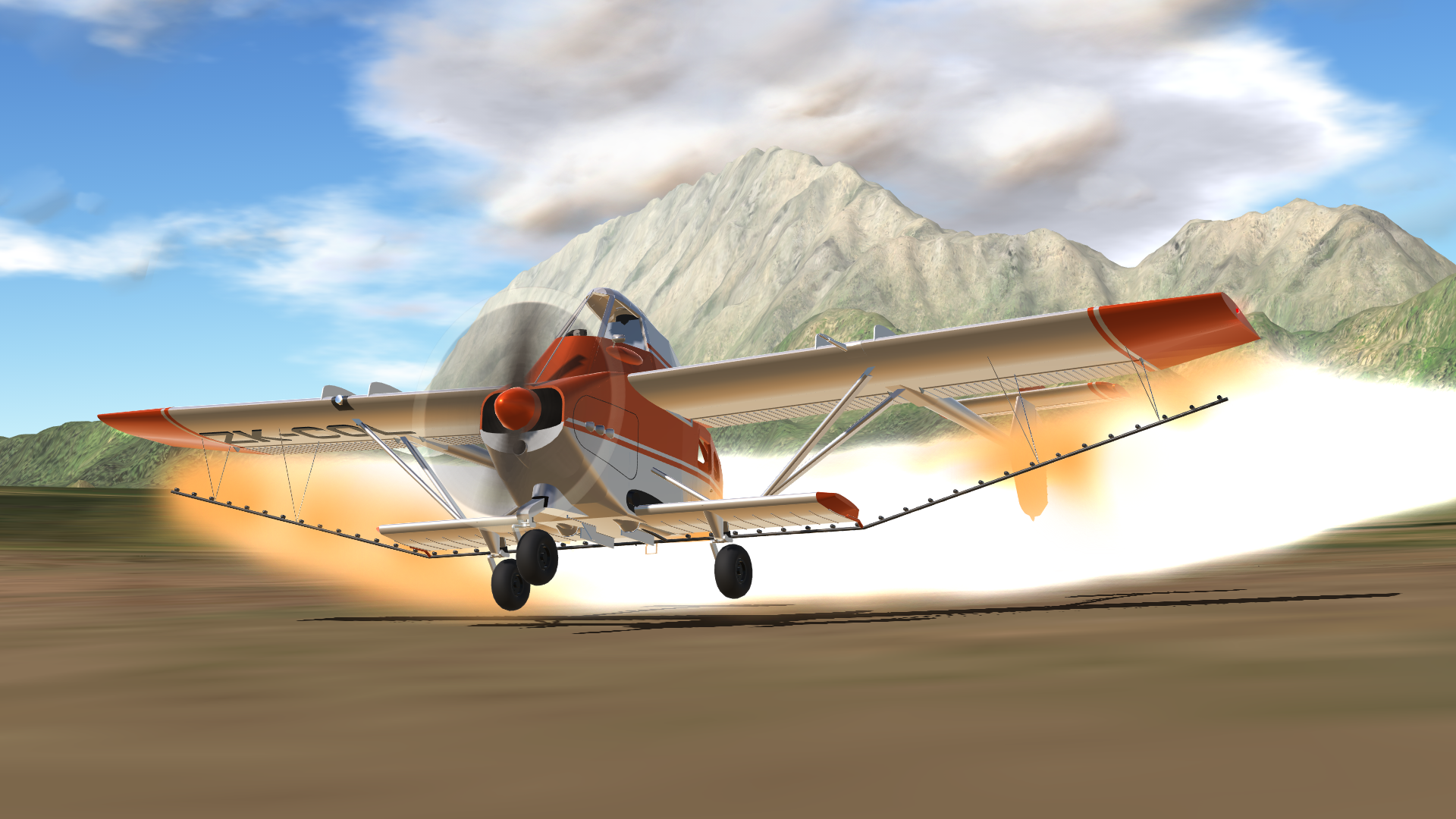 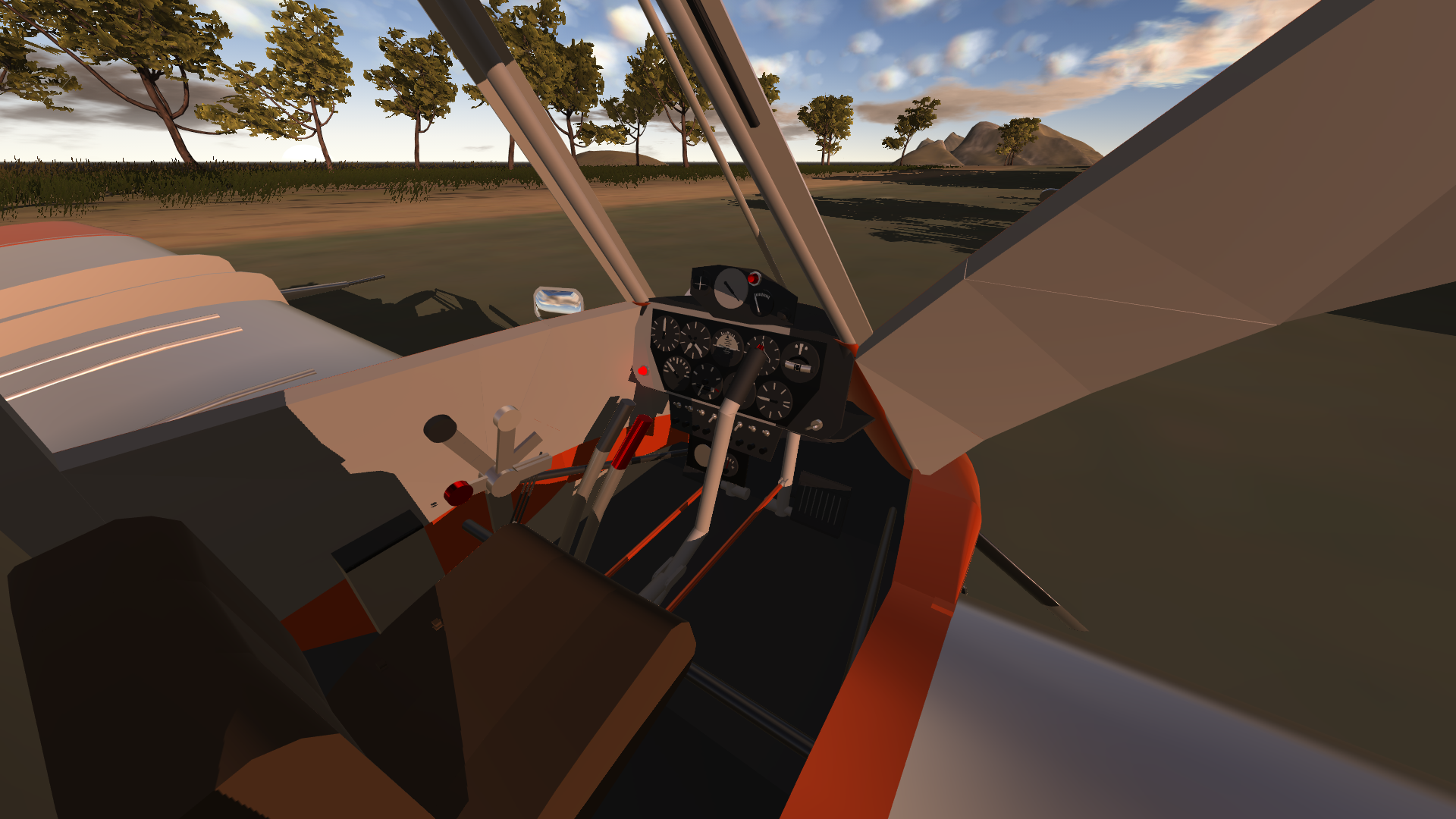 This is a build I’ve been wanting to do for a long time, but kept forgetting about it. I wanted to see if I could make an ugly plane look pretty, and personally I’m pretty proud of it!

Tuned for an empty hopper. Fly at about 75% throttle. With a full load you may need some back pressure (like the real thing)

The Transavia PL-12 Airtruk is a single-engine agricultural aircraft designed and built by the Transavia Corporation in Australia. The Airtruk is a shoulder-wing strut braced sesquiplane of all-metal construction, with the cockpit mounted above a tractor-location opposed-cylinder air-cooled engine and short pod fuselage with rear door. The engine cowling, rear fuselage and top decking are of fibreglass. It has a tricycle undercarriage, the main units of which are carried on the lower sesquiplane wings. It has twin tail booms with two unconnected tails. Its first flight was on 22 April 1965, and was certified on 10 February 1966.

It was developed from the Bennett Airtruck designed in New Zealand by Luigi Pellarini. It has a 1 tonne capacity hopper and is able to ferry two passengers as a topdresser. Other versions can be used as cargo, ambulance or aerial survey aircraft, and carry one passenger in the top deck and four in the lower deck.

The Airtruk is also sometimes known as the Airtruck. Because the name "Airtruck" was registered by the New Zealand companies Bennett Aviation Ltd and Waitomo Aircraft Ltd, for their PL-11, Transavia found another name for their PL-12 ("Airtruk").

Why does the Airtruk look so unusual?

The Airtruk is built around crop dusting. The twin boom tail means the Airtruk is extremely easy to load by the loader compared to other aircraft, and the loader doesn’t have to reverse away before the Airtruk takes off again. It can just go.
The tails are located below the pilot as one of the main causes of fatal accidents in crop dusting is pilots flying under powerlines and snapping their tails off on the wires. Having the tails so low means you don’t have to worry about that.
Having the cockpit above the engine means the pilot has exceptional visibility over the nose compared to other crop dusters. It also means there is more room in the cowling to service the engine, making servicing extremely easy for the engineers compared to most other aircraft.
The cabin space behind the hopper means equipment like spreaders don’t need to be on the outside of the aircraft while it flies to a location, and workers can hitch a ride to the destination.
The tail sections are both identical (apart from the light on the right rudder), making finding spare parts for the tail sections easy and making them easy to maintain.
The plane is a biplane because the wake turbulence from the lower wing helps disperse whatever is dispensed from the bottom of the plane into the wake turbulence of the main wings, spreading the coverage of what is dropped further.

This plane may be ugly, but it’s also genius!

Note: these 3 real pics are of a different variant and have different rear ends. 👇

This next picture is of a later model to this one and has a different cowling.👇 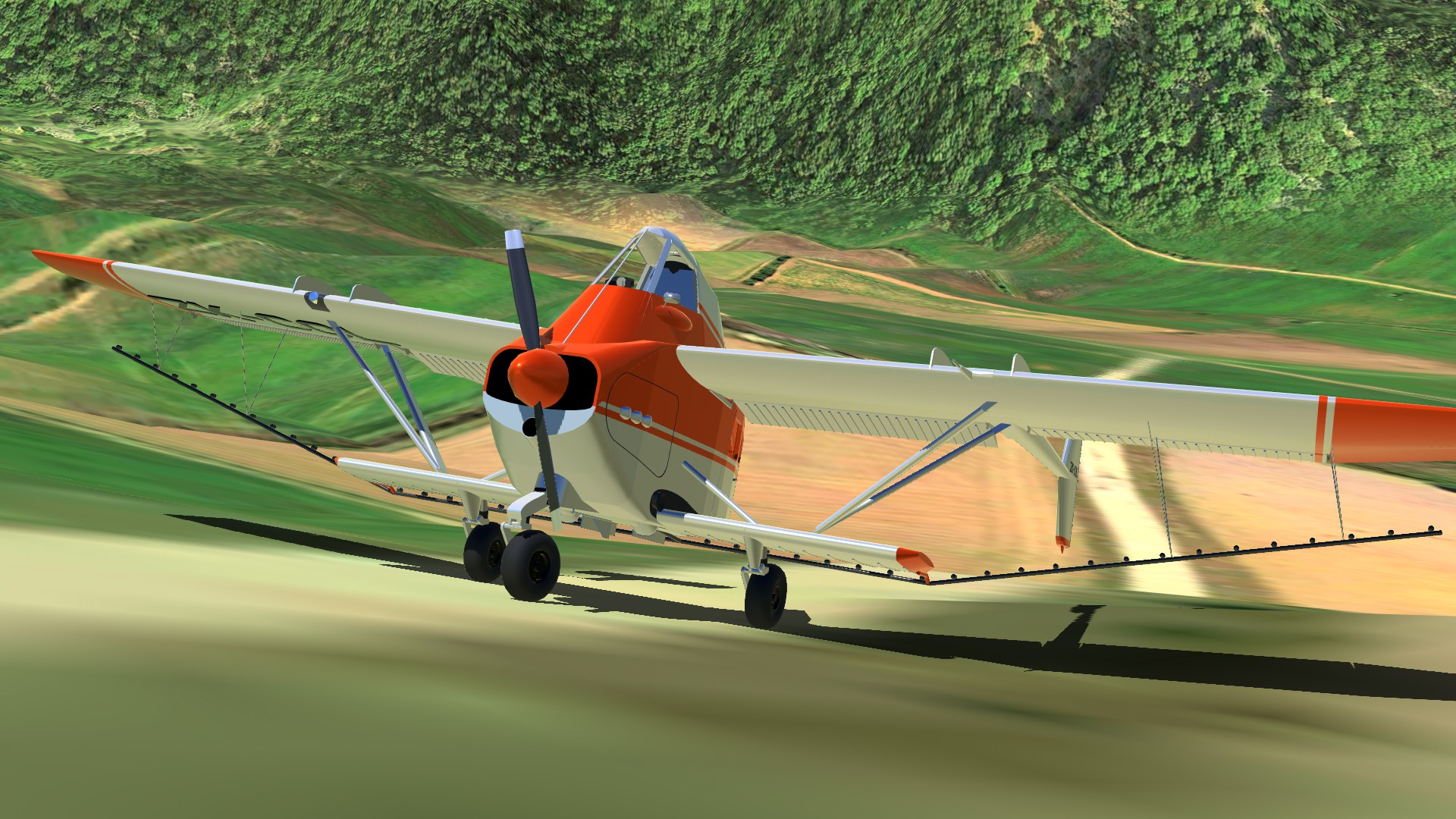 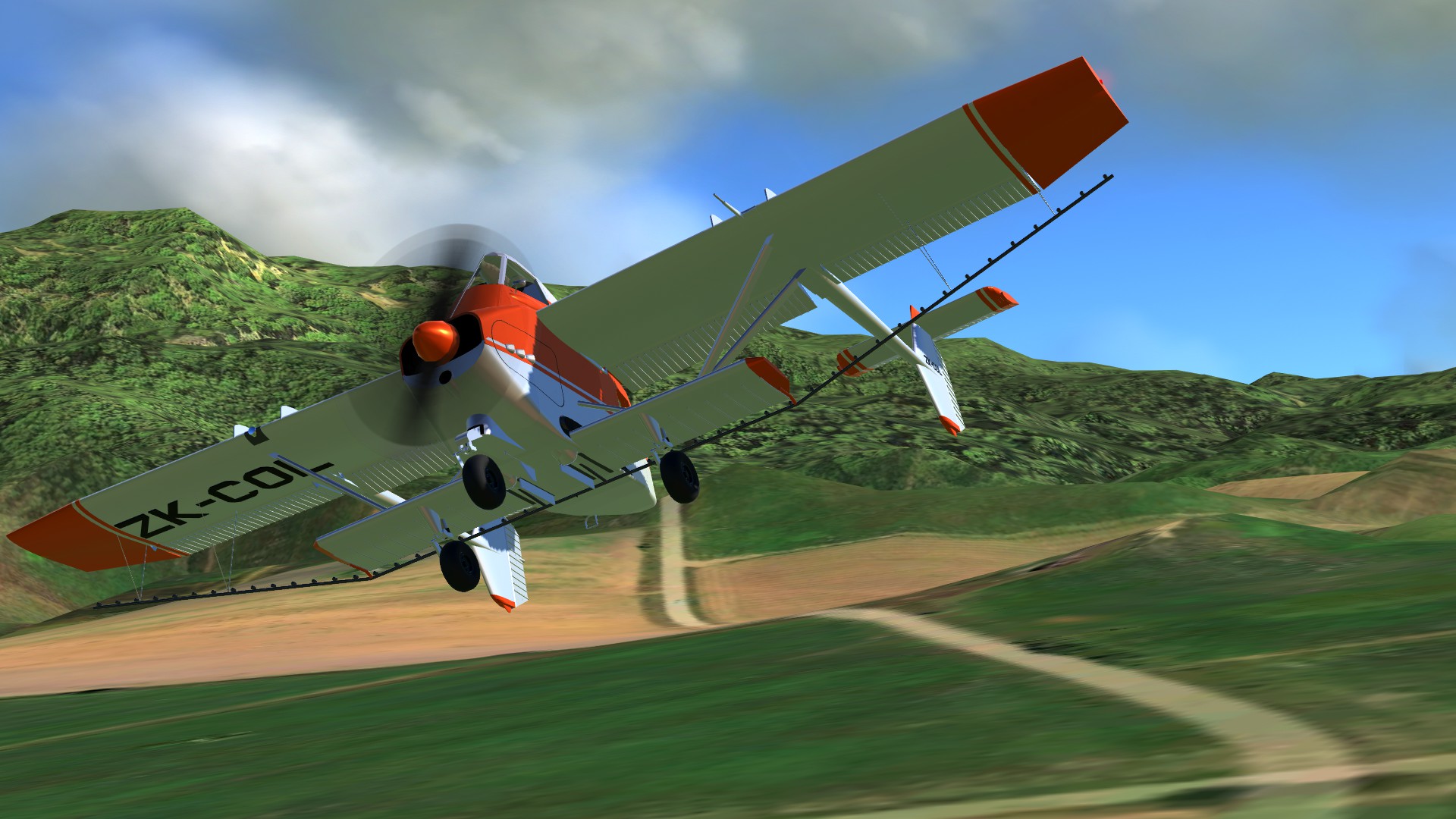 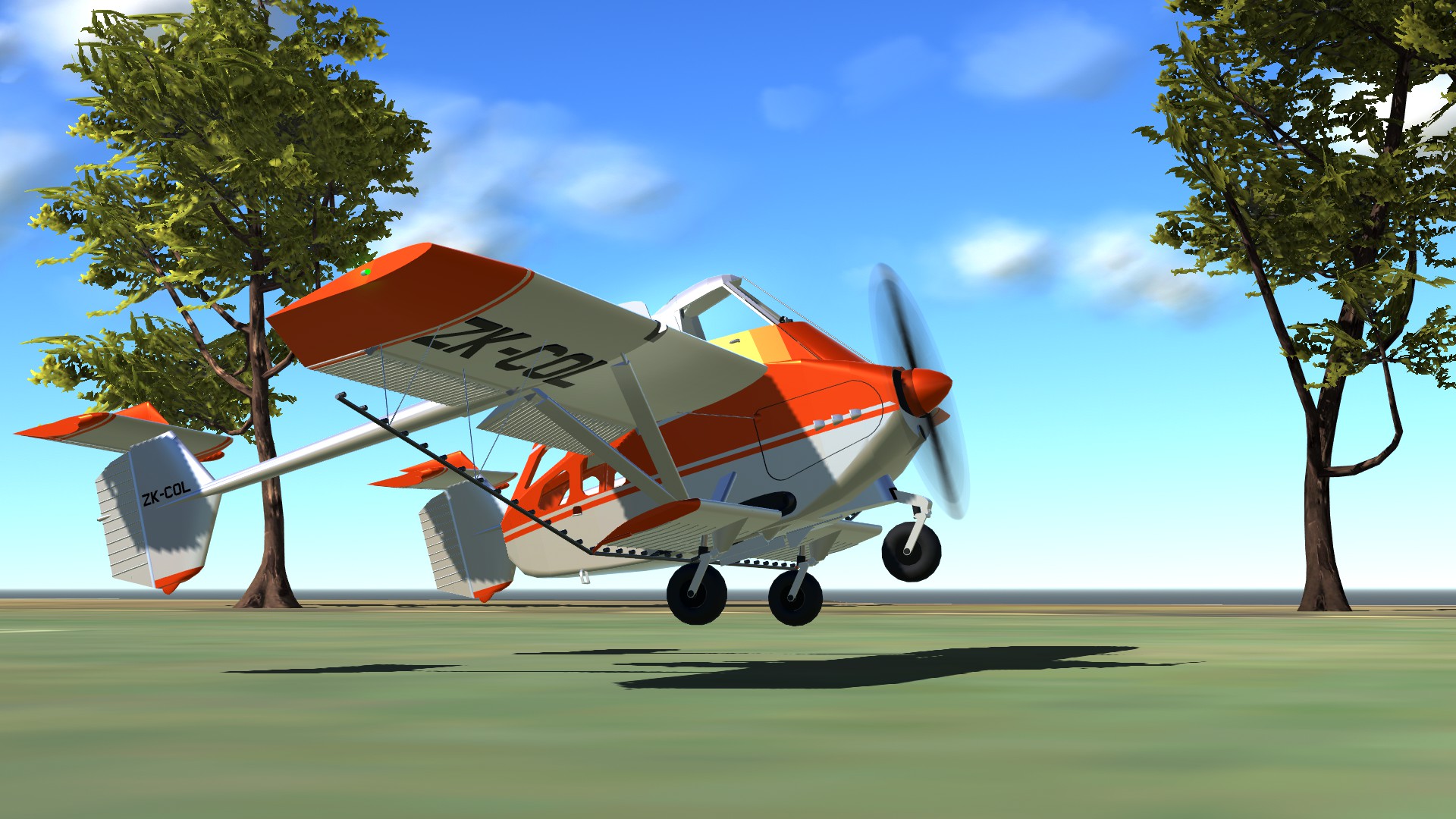 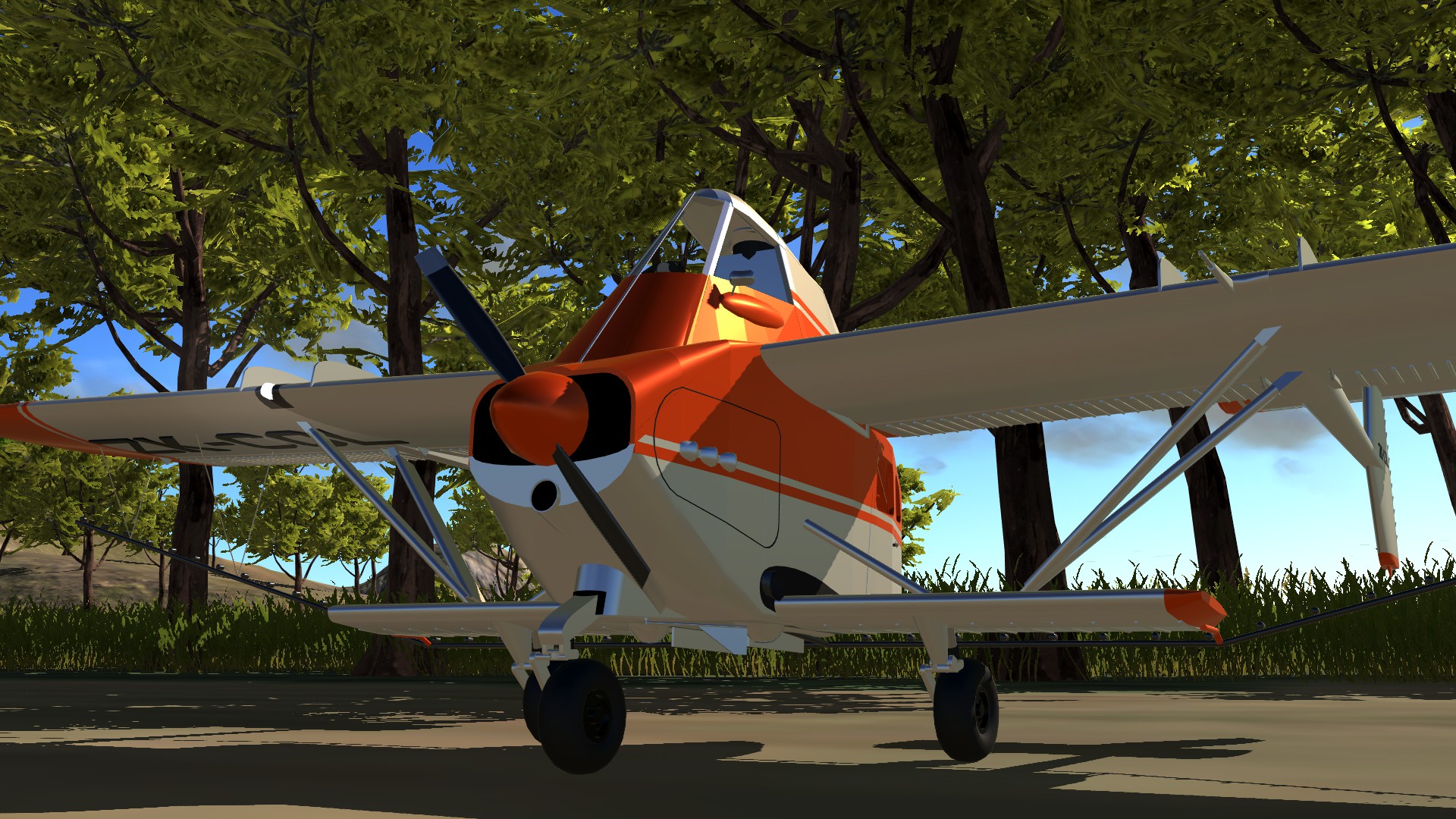 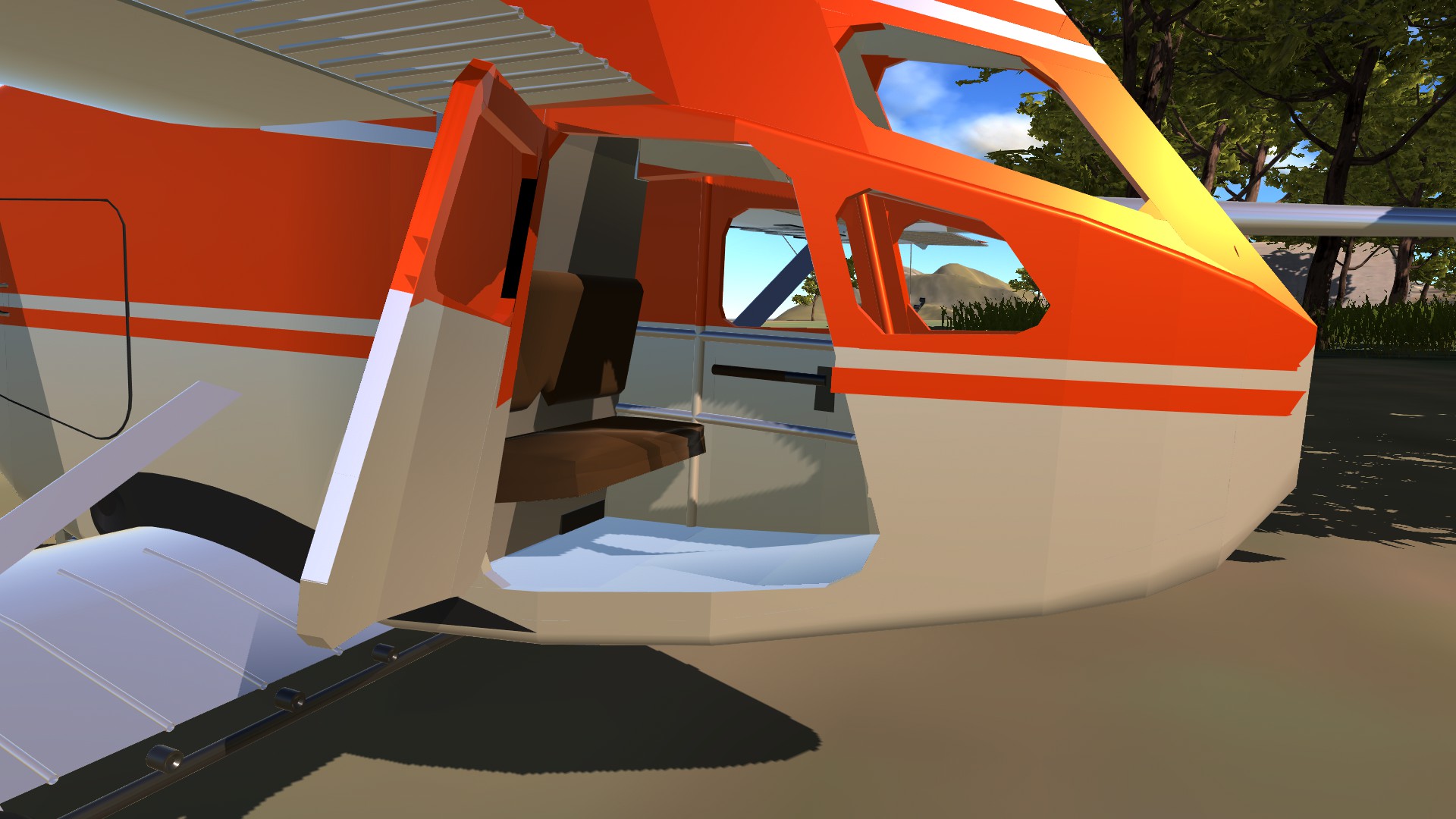 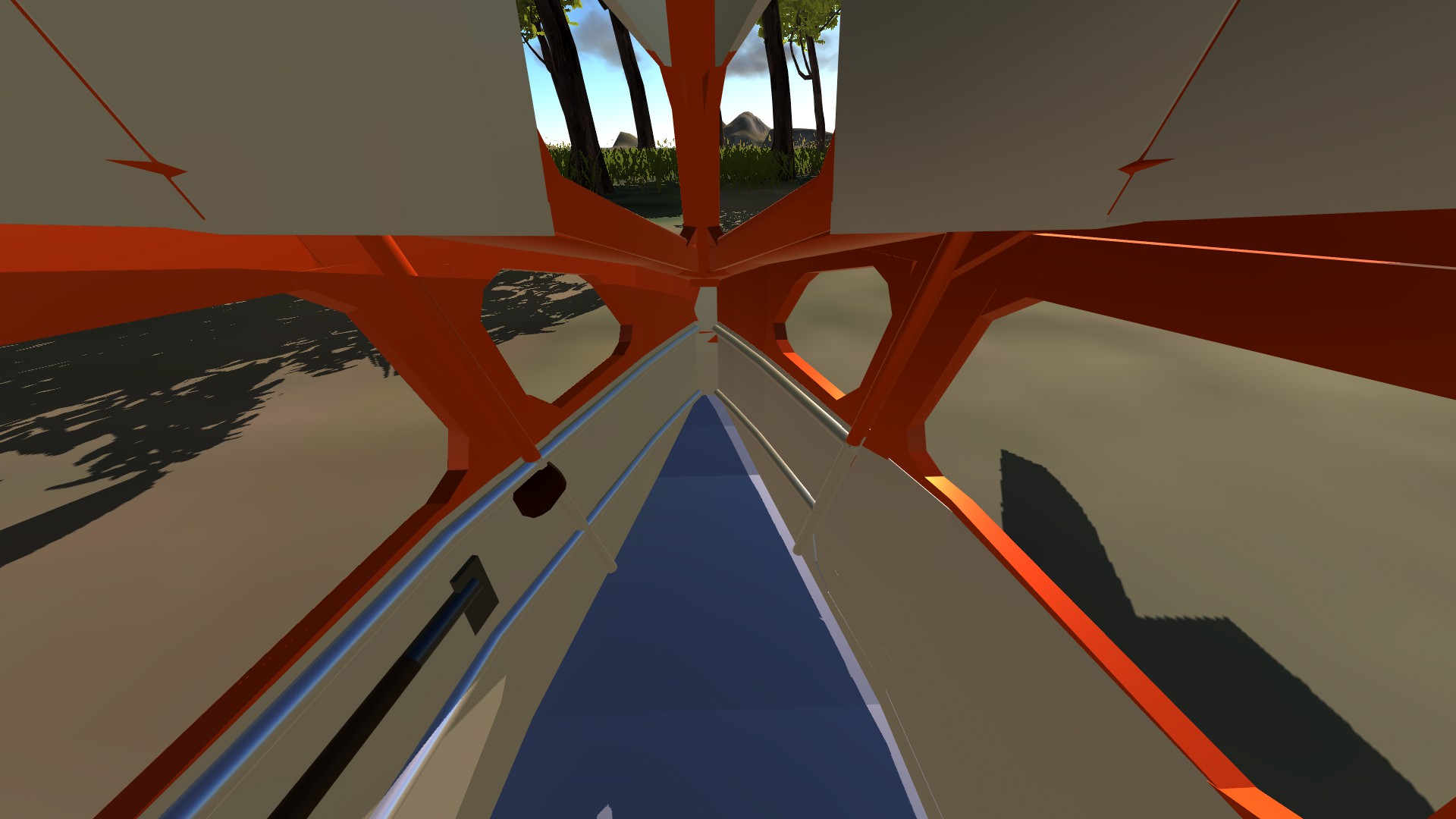 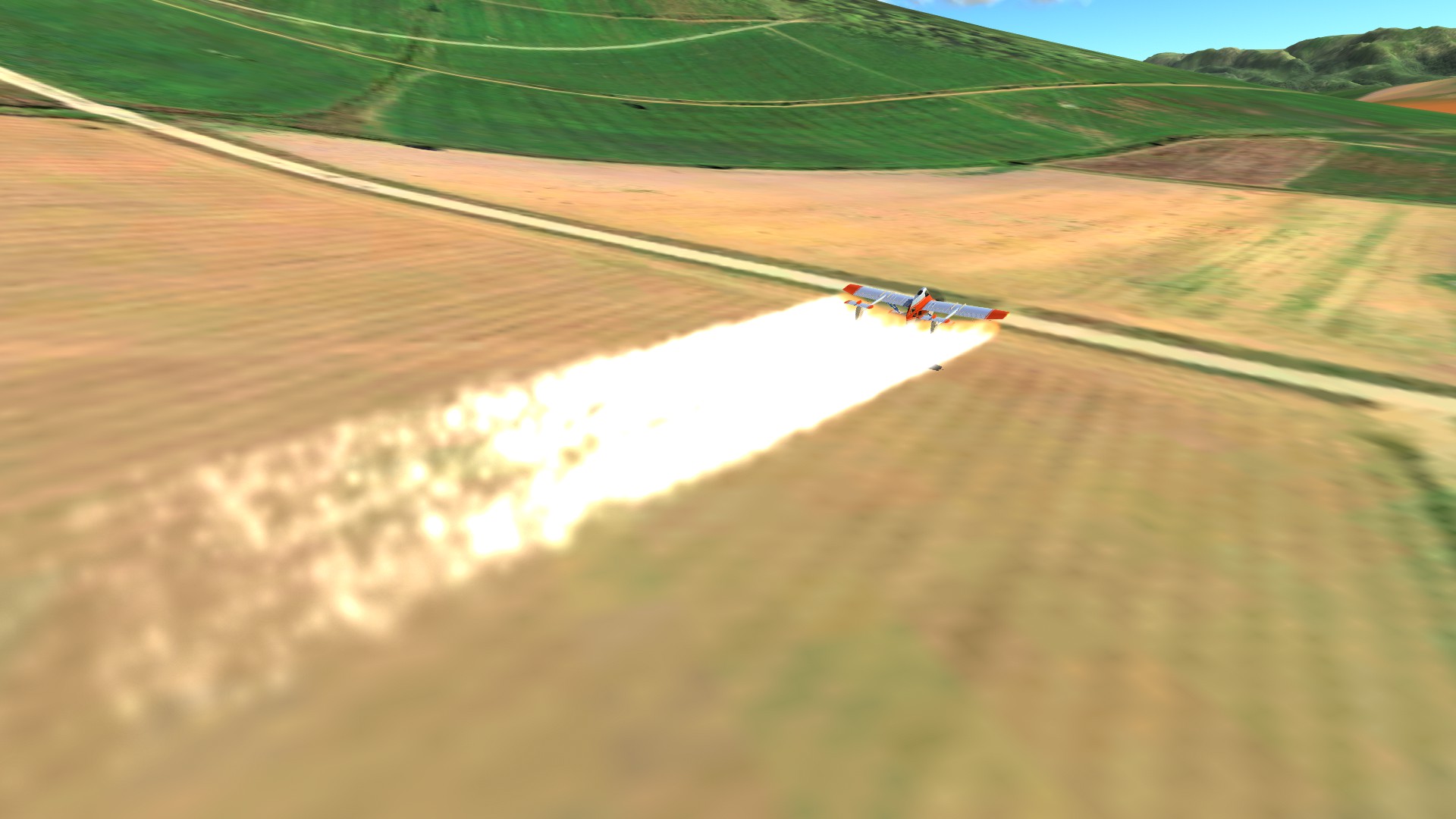 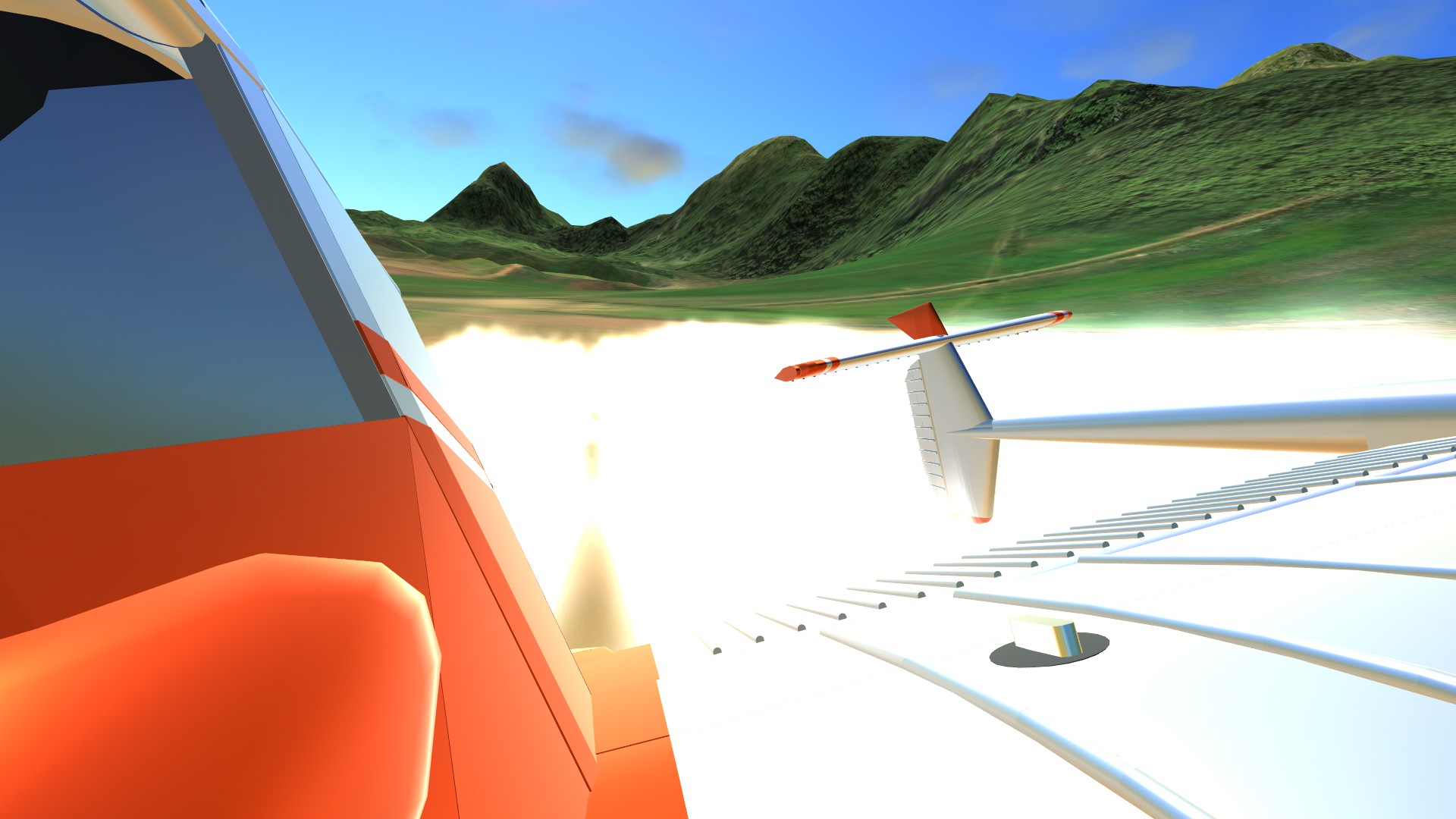 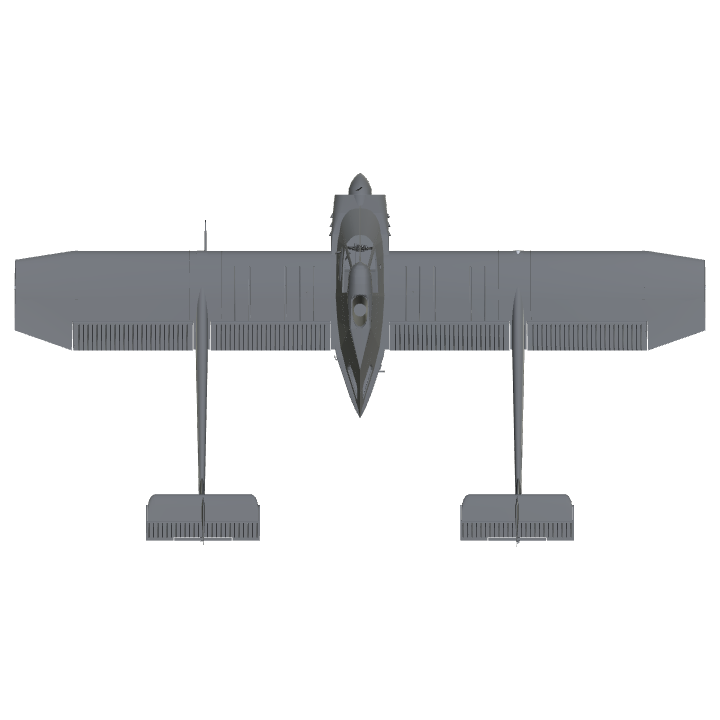 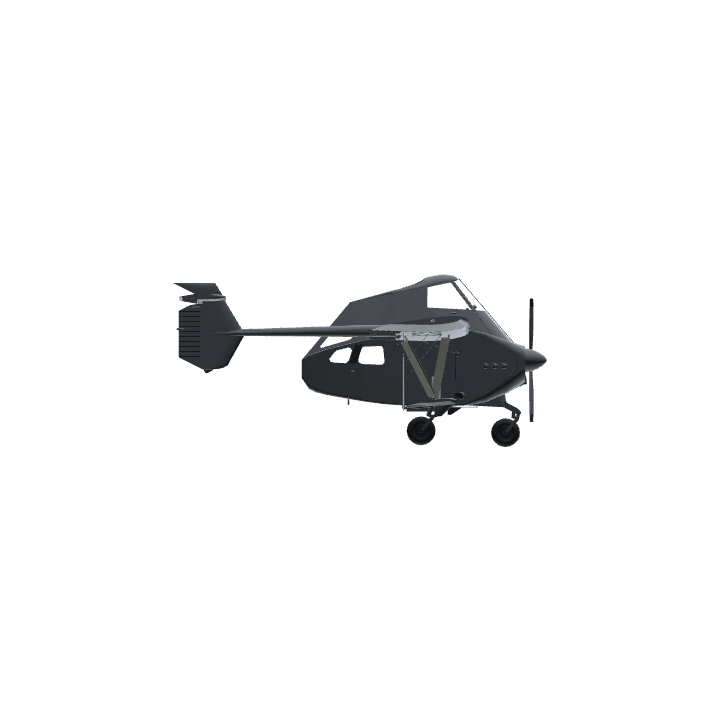