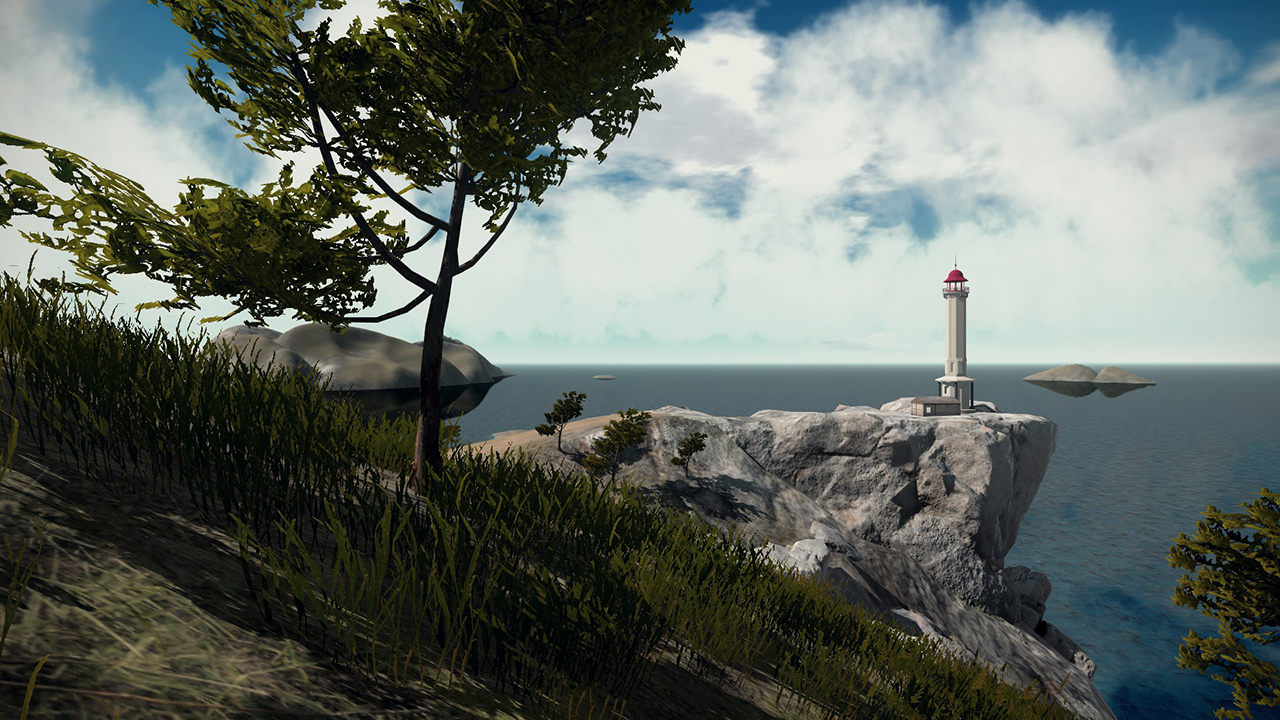 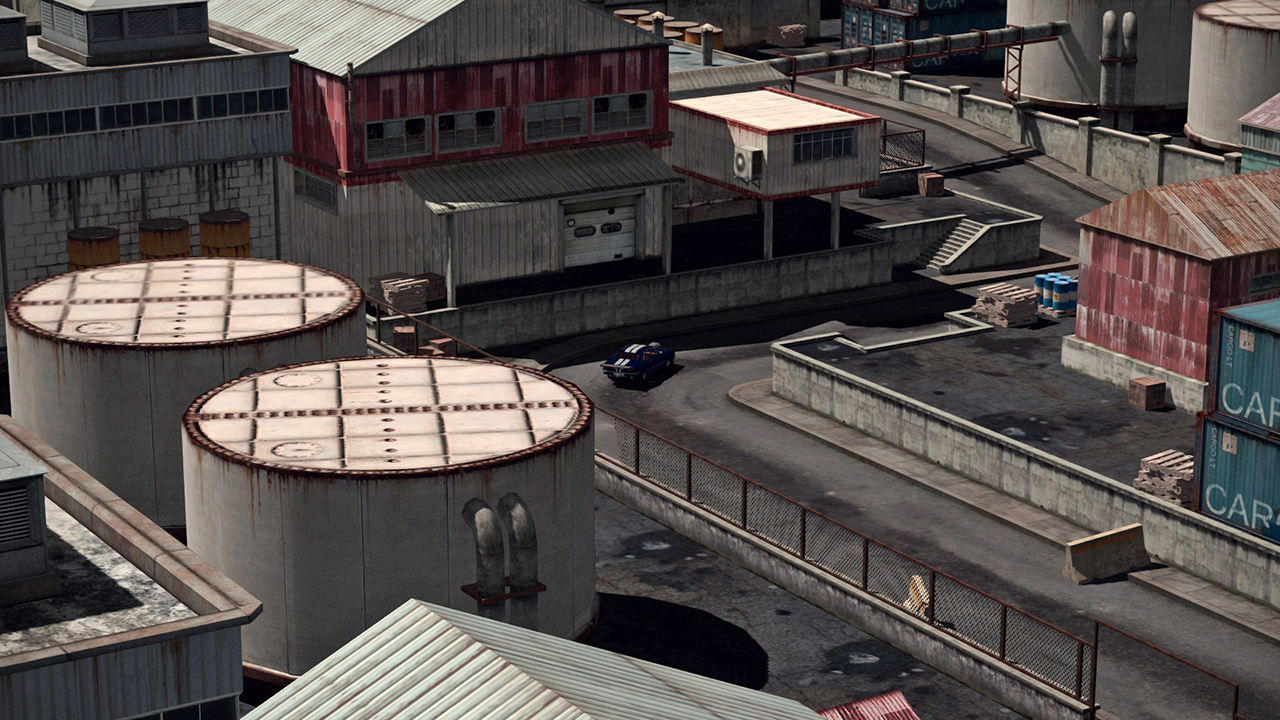 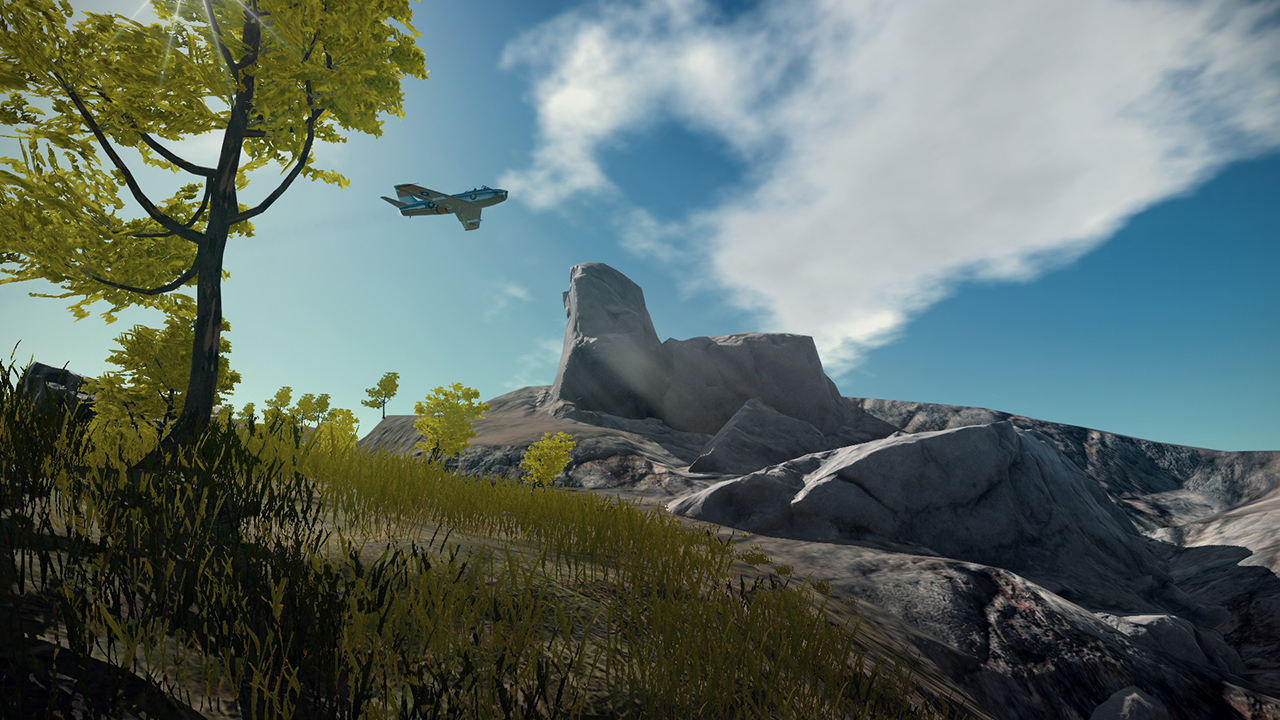 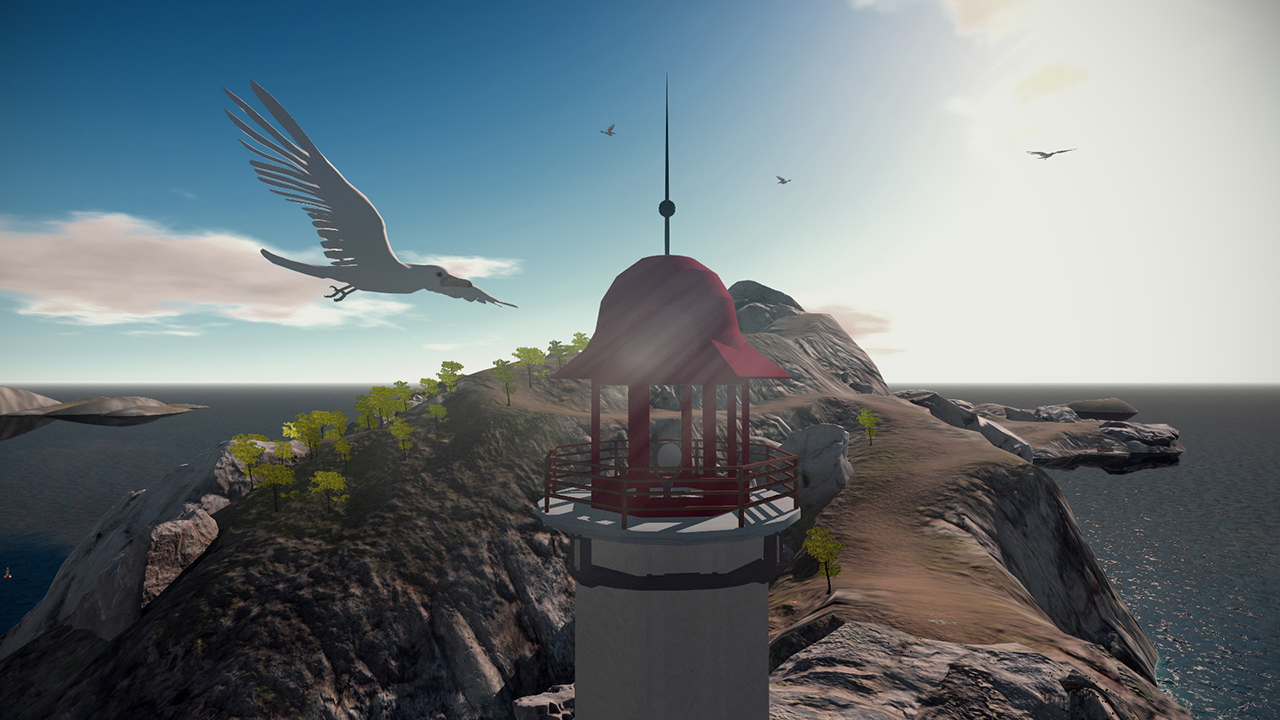 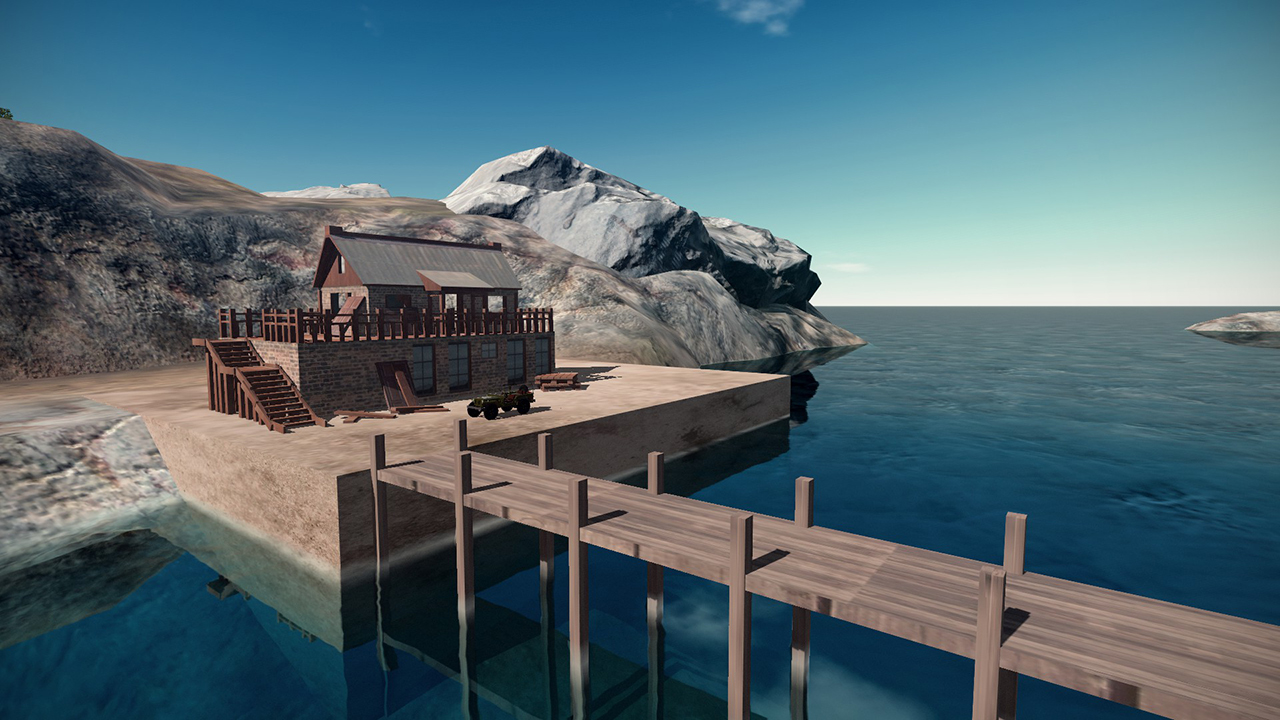 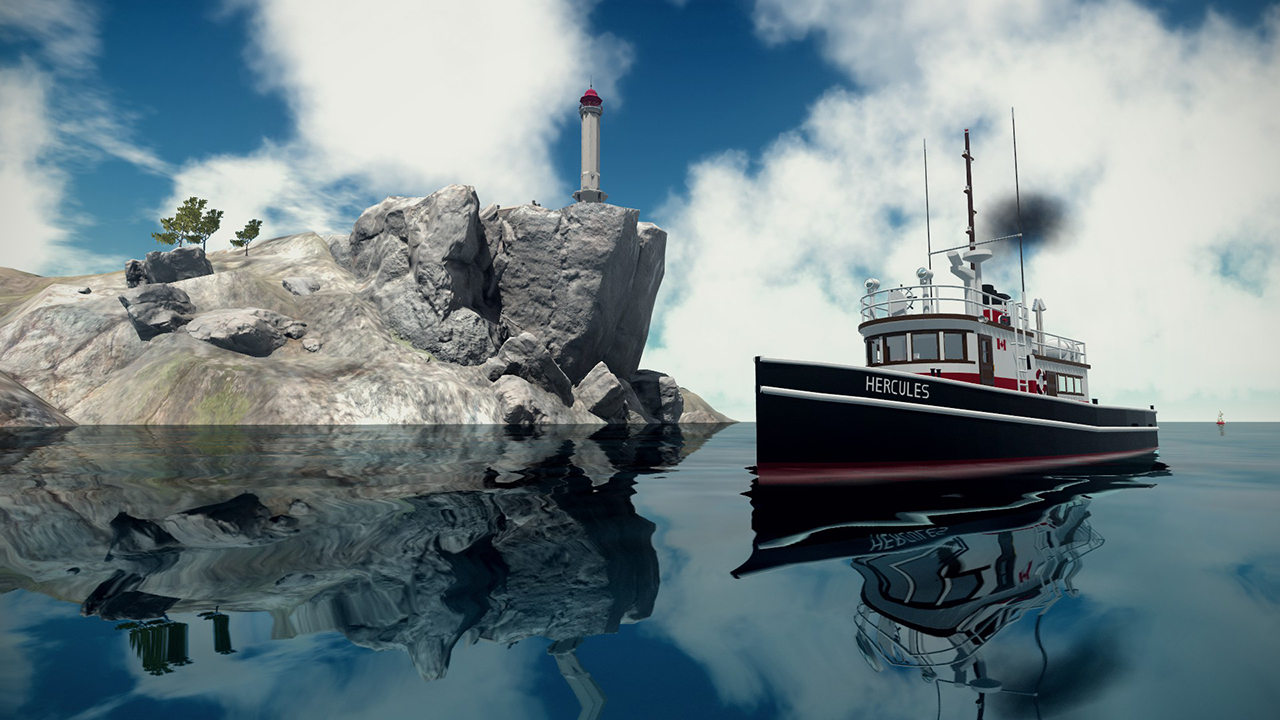 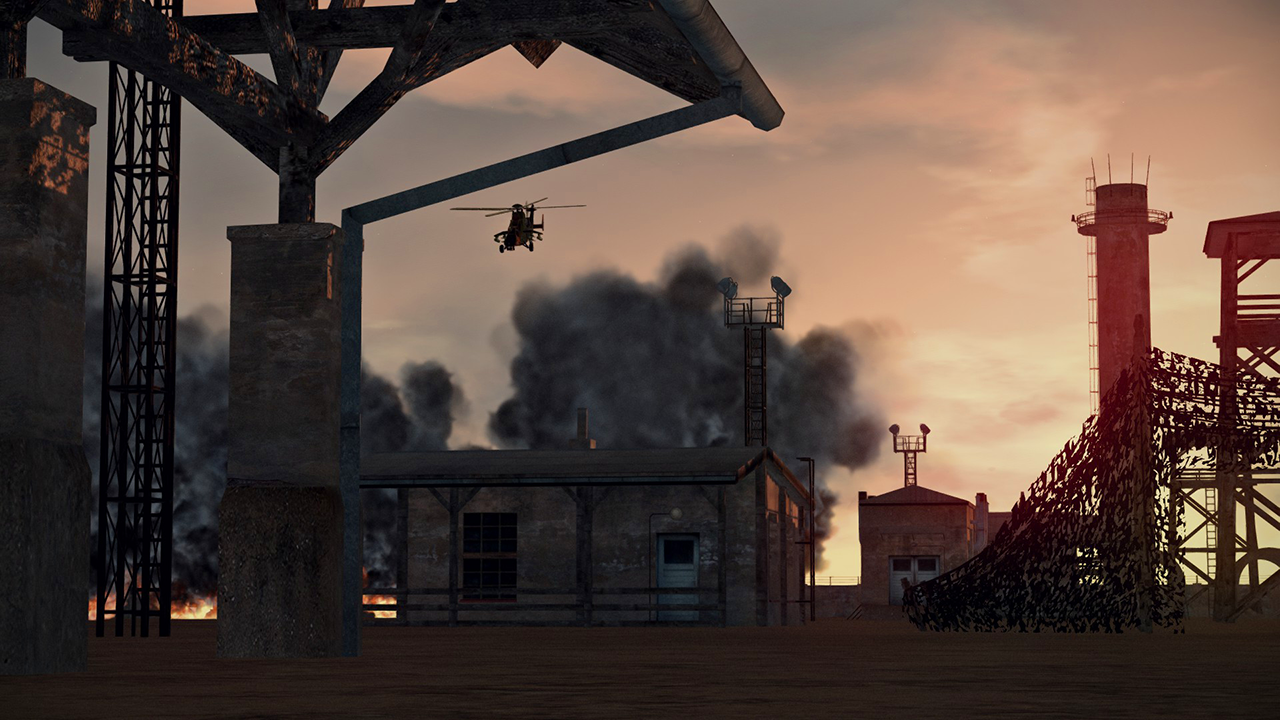 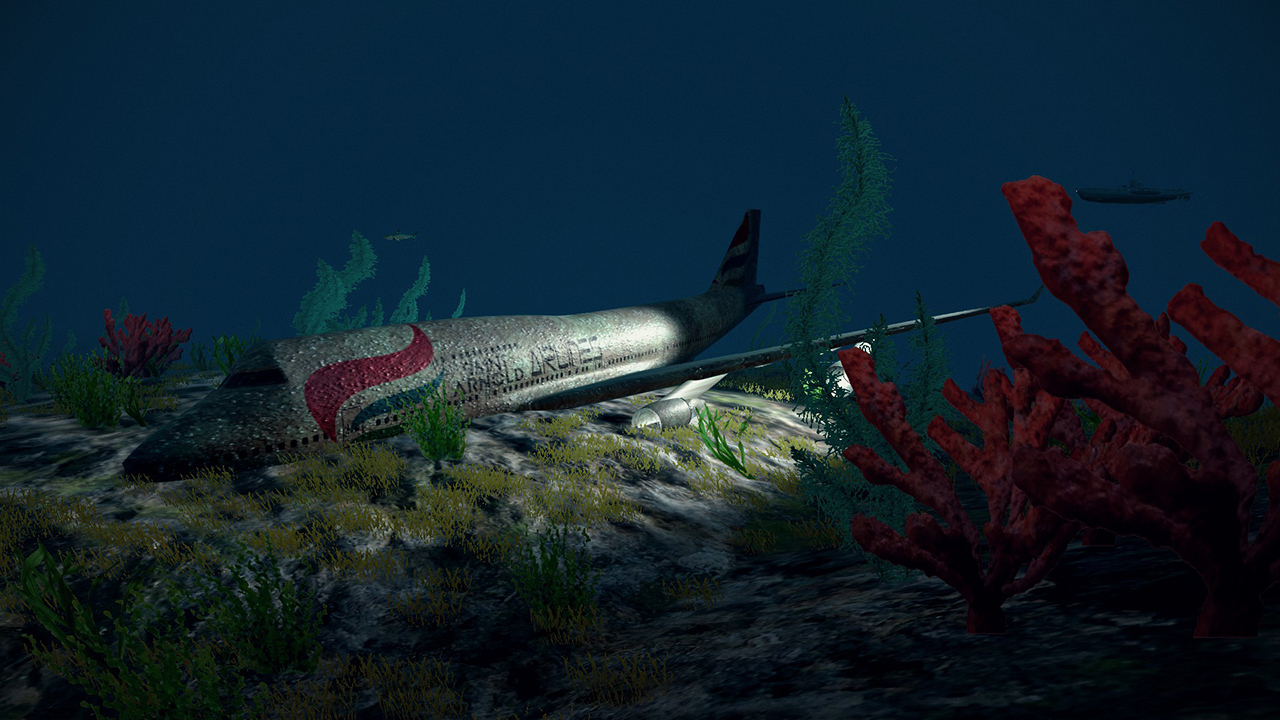 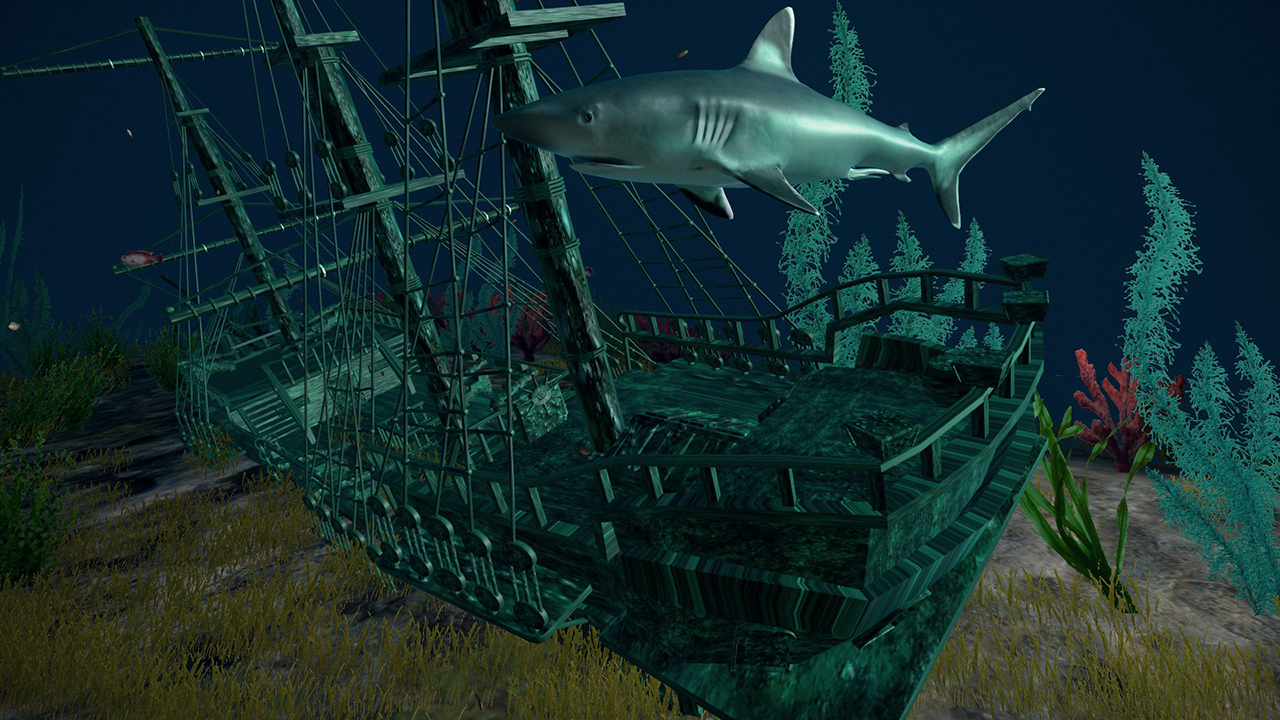 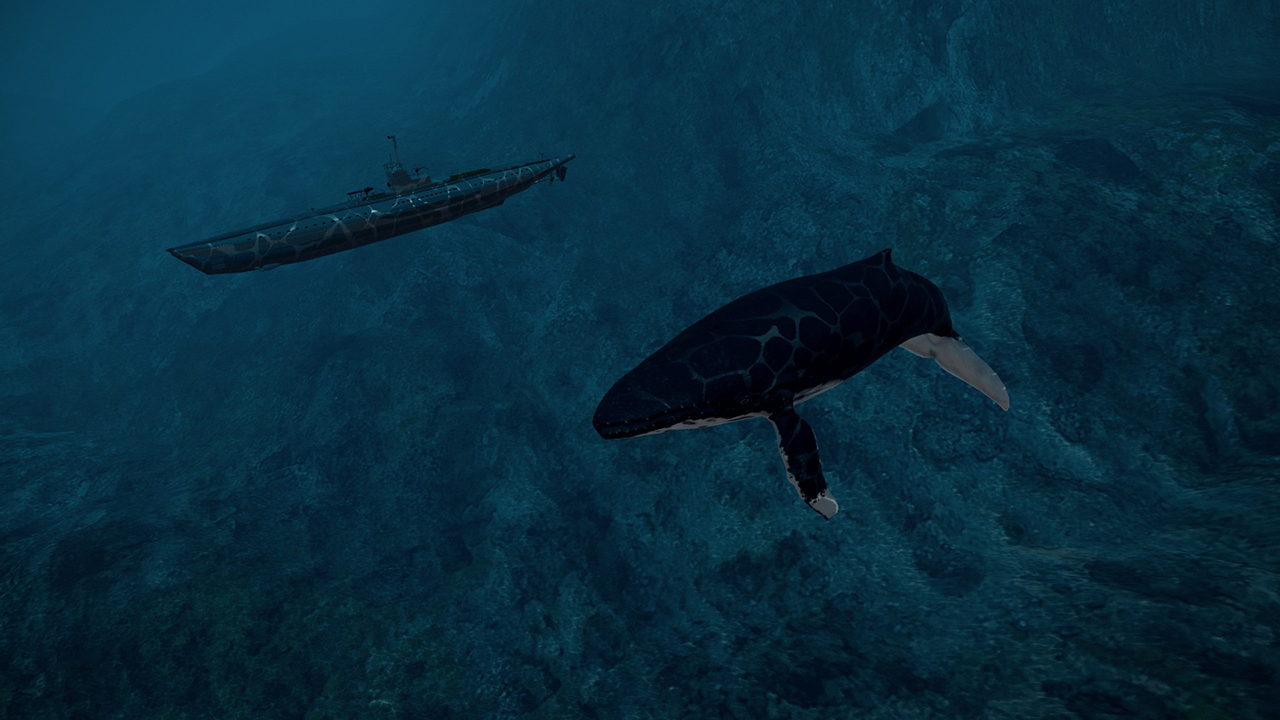 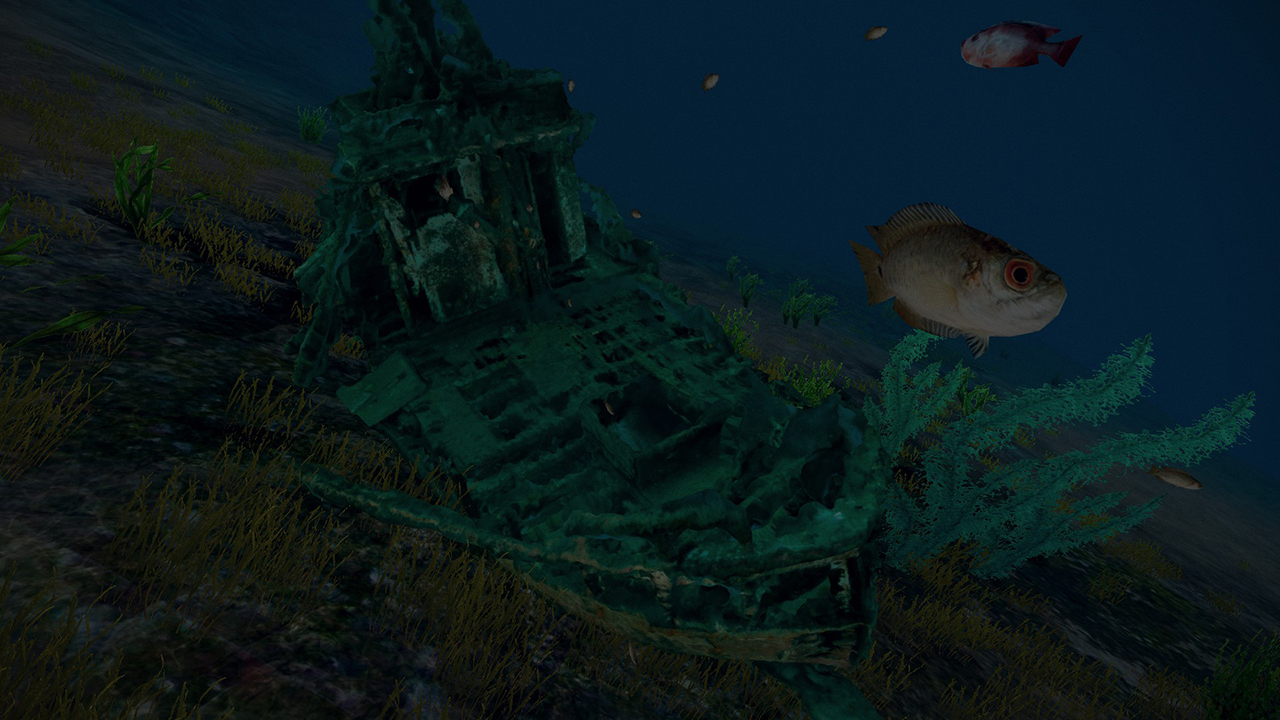 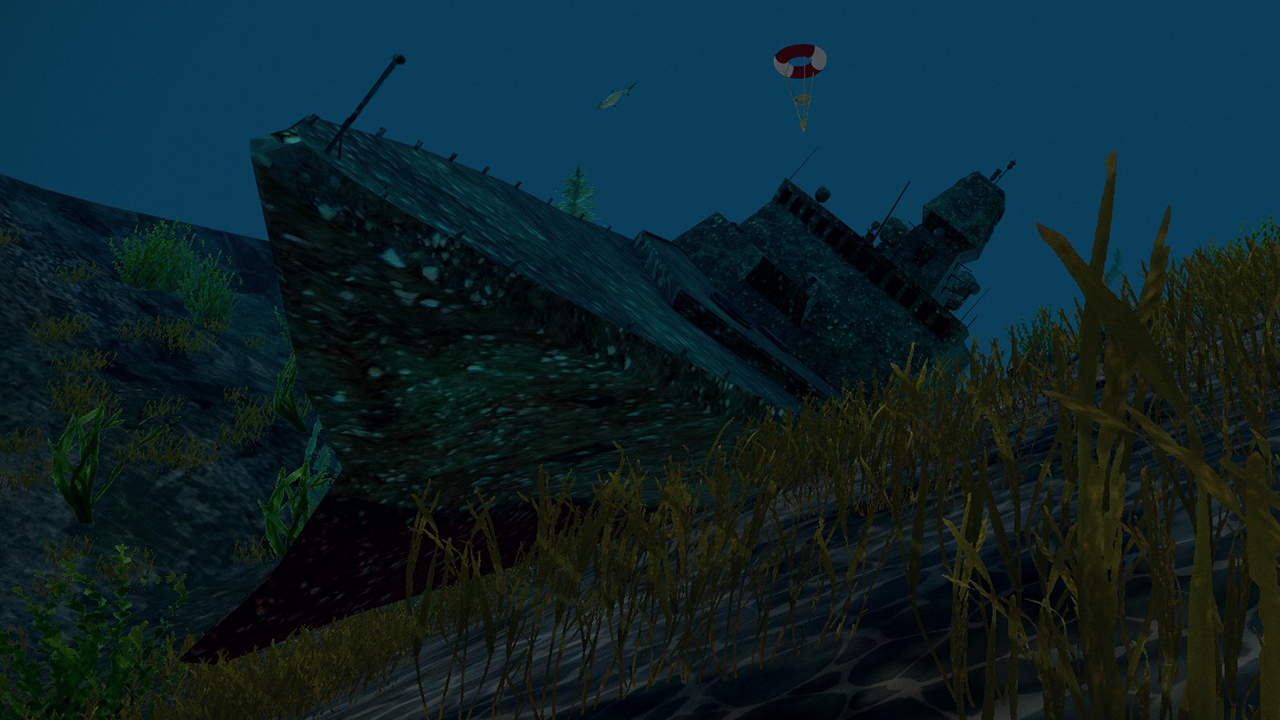 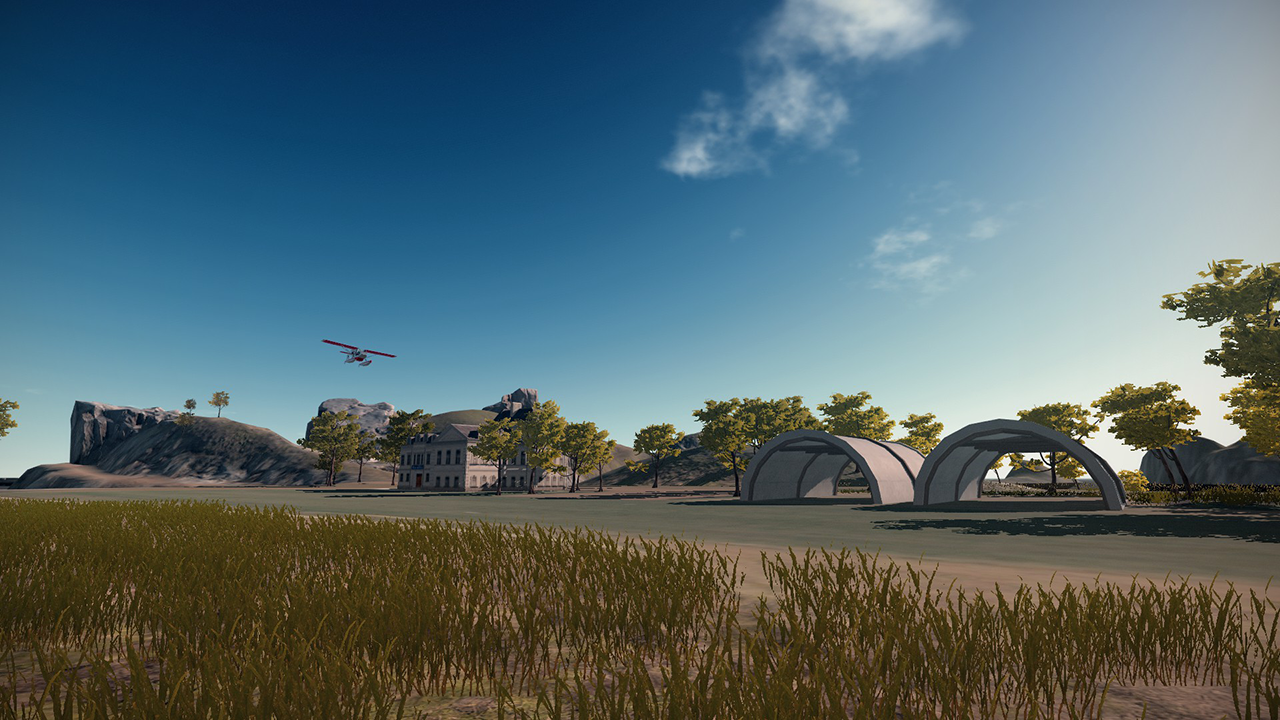 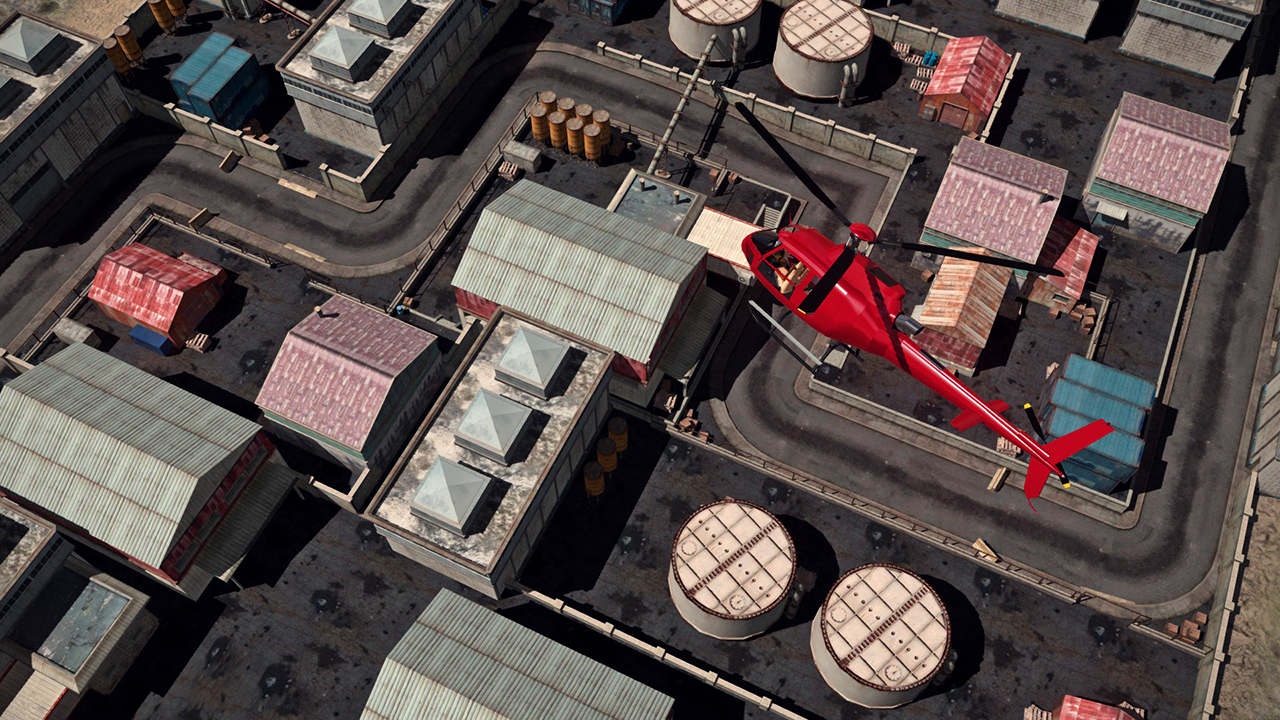 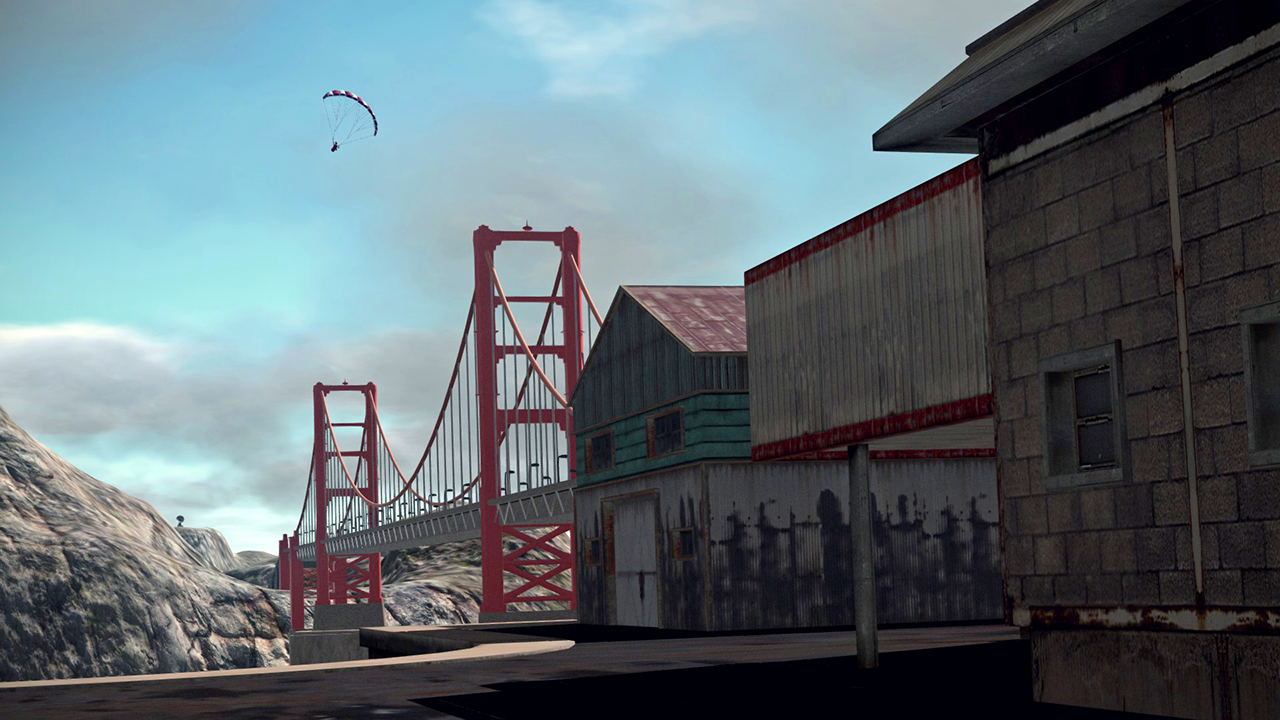 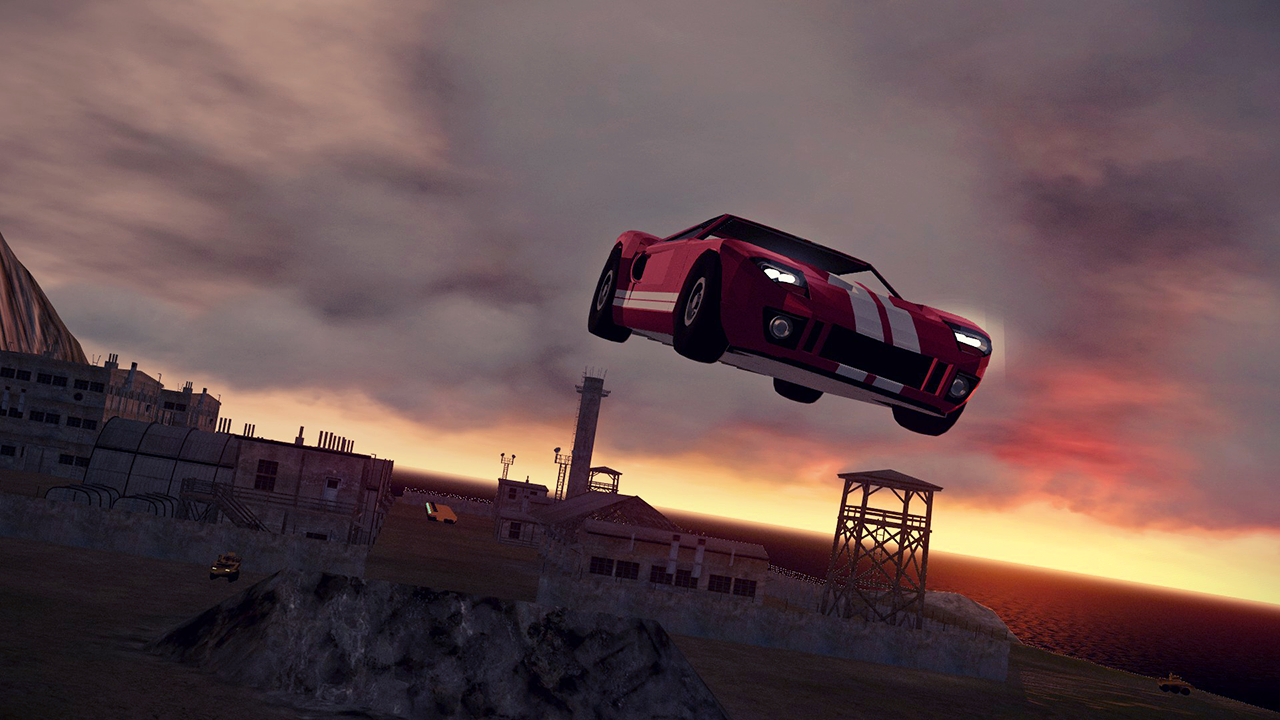 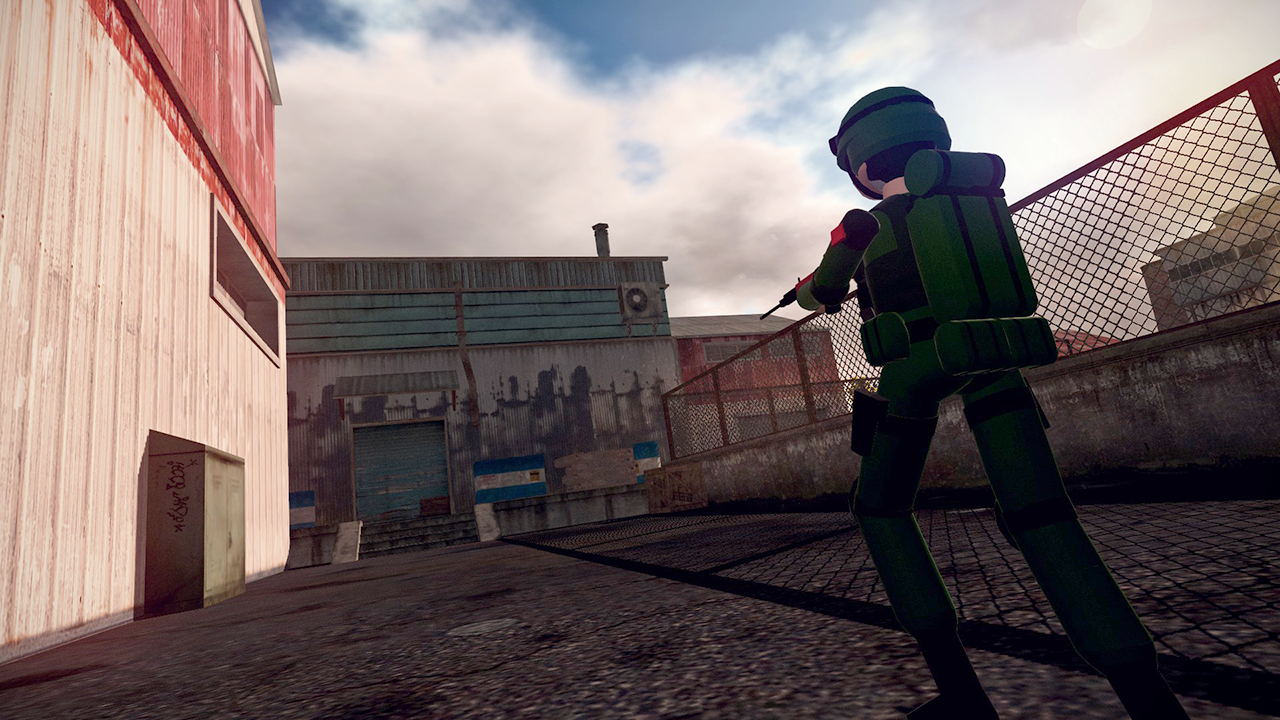 This map was made to be used with @WNP78 and @Gestour Underwater Camera mod.

I released the update because I made a mistake, I saved the mod project in Unity 2019 wich is not compatible with SimplePlanes. So I post it as an unfinished mod. There will be no updates until the game is compatible with latest version of Unity.

The seabed is full of wrecks that have struck the reefs, because the lighthouse has been broken for centuries.
It’s a good place to explore the underwater fauna and flora, these waters are full of mysteries, but the deepest place is at -200m, so you'll need a good submarine.
A small fleet of warships patrols the area to protect it from pirates, so you can take off from the deck of the USS Cup of Tea to defend the area.

Known issues :
- Project updated to unity 2019, so I can't update it untill SimplePlanes is compatible with latest version of Unity.
- Objects materials don't respond to fog, especially under water
- USS Cup of Tea catapult launch aircraft 40° to the right (fixed soon)
- Trees pop in with draw distance (instead of fading).