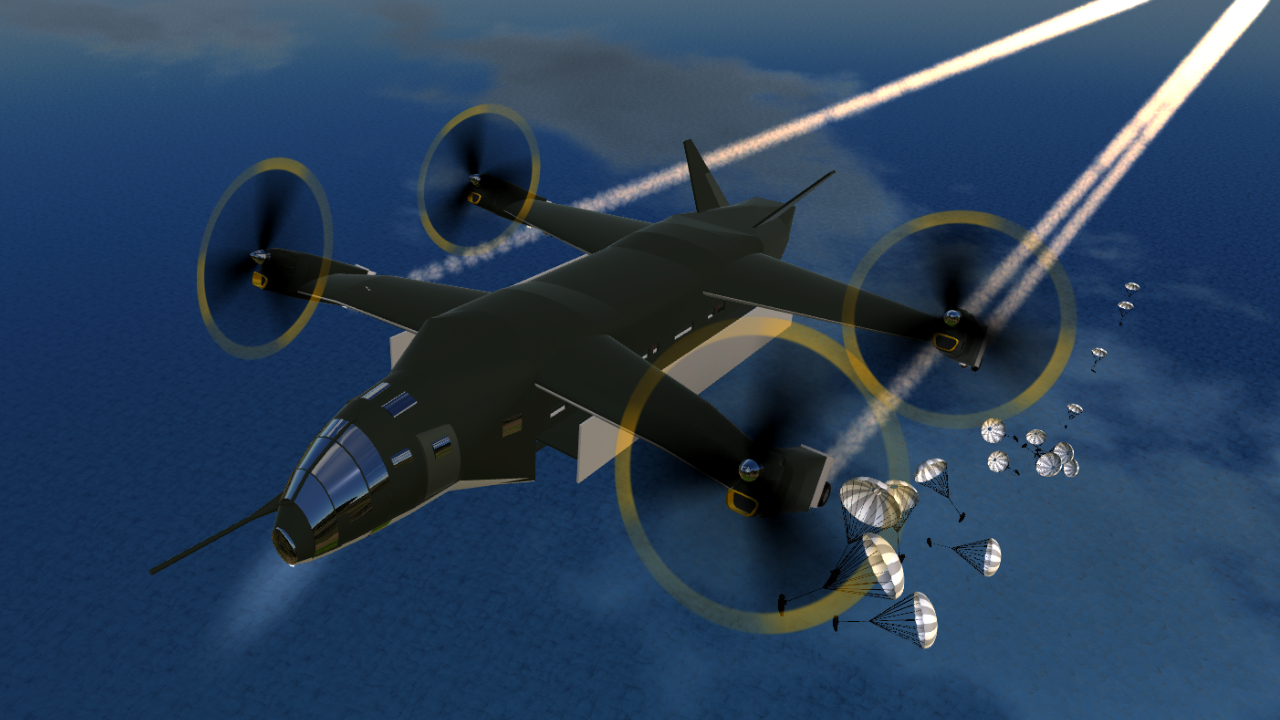 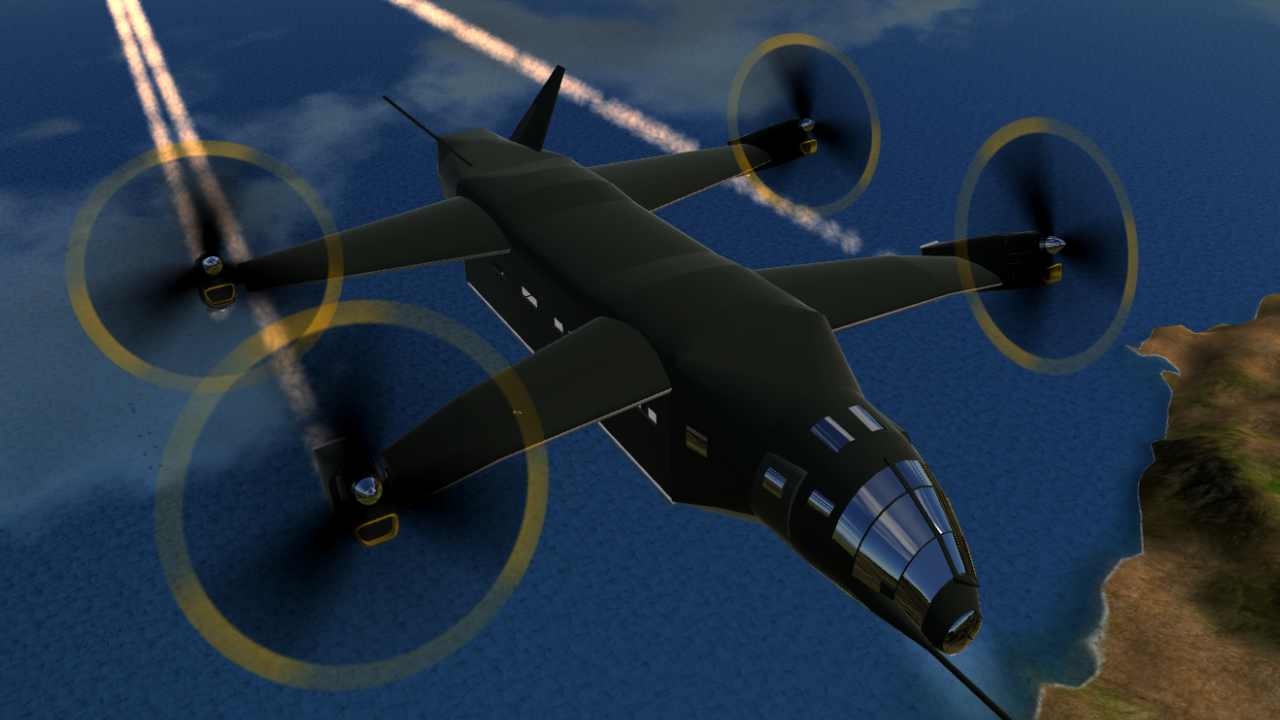 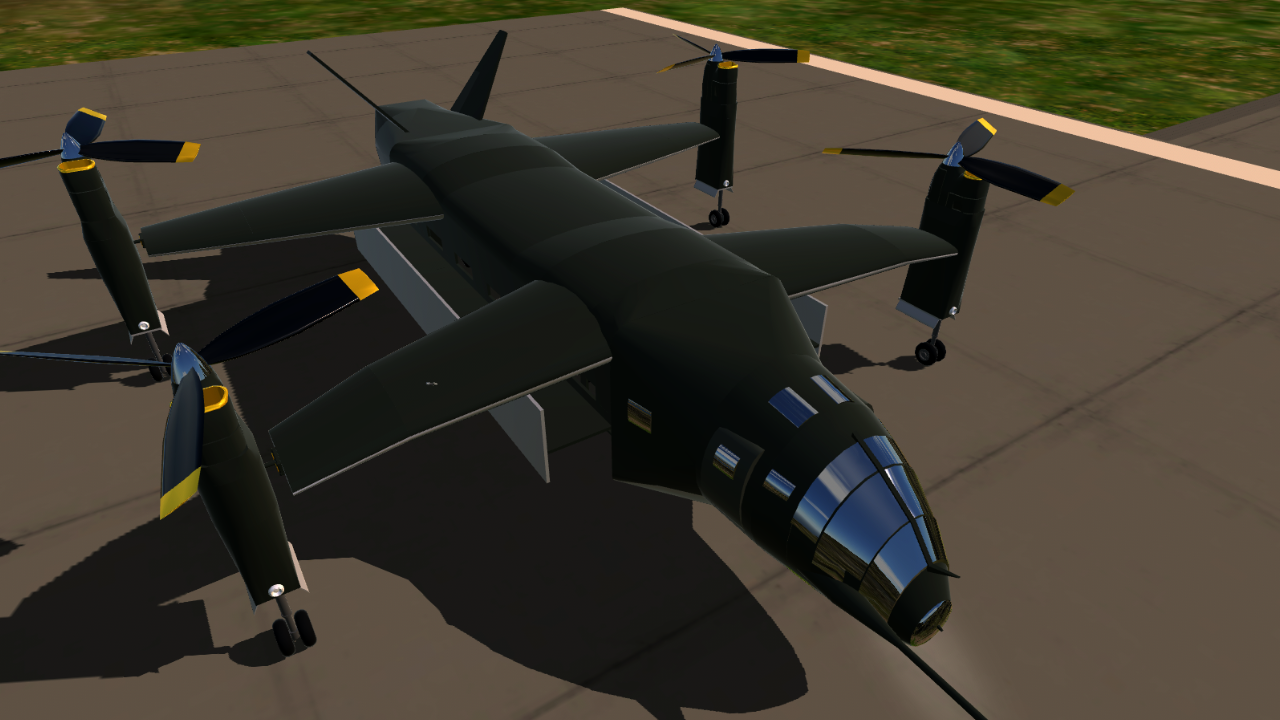 This absolutely beautiful beast is based off of the drop ship from edge of tomorrow, with all the bells and whistles too
It is a fully functional quad tiltrotor BEAST of a aircraft, theres nothing this baby cant do
It carries a belly full of fully functional paratroopers, has hover and airplane mode like a real tiltrotor and has great but realistic range, and of course it has a damage model

-flies beautifully! (i know that's not a feature but it was really difficult to make)
-fully functional tilt-rotor action (VTOL)
-fully functional cargo bay doors that fold and expand (landing gear)
-fully functional paratroopers (detach 1 parachute 2)
-A damage model (not as good as i'd like it to be but better than default)
-A fully detailed interior including cameras and lights
-I consider it a feature but having a low part count for what it does
- a couple other small ones if you read till the bottom ;)

-VTOL down to tilt the rotors forward, i recommend 75% of the way down for cruising angle

-1 to drop the paratroopers and 2 to deploy the parachutes, I recommend dropping them in airplane mode at high altitude, of course you could do the classic way if you've got the skills (pssst 90% is the engine power to hover)

-The doors dont just fold up but actually go on a rail to save space, its hard to explain, just try it for yourself

-speaking of which one of the cameras inside the aircraft are placed right where tom cruses character would be in edge of tomorrow when it crashes, you can totally reenact the movie pretty accurately from his perspective and when you drop the paratroopers the camera will even follow his chaotic fpv 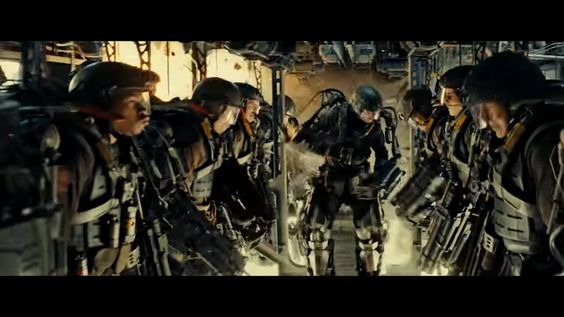 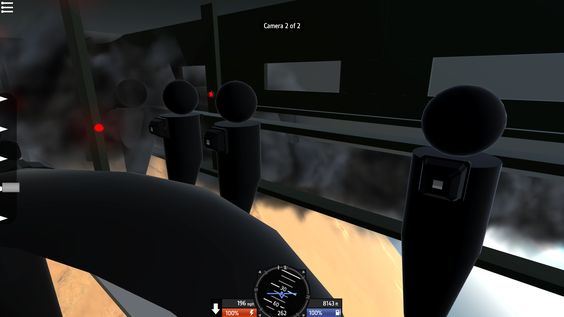 -more on that damage model
so its not as good as something like my DH.2 but its better than vanilla for sure
Red=invincible
Orange=normal
Green=fragile 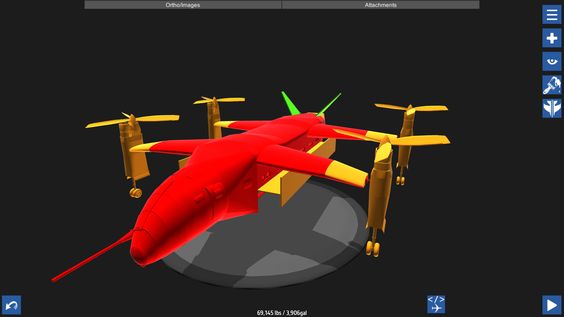 Photos of it in beautiful action 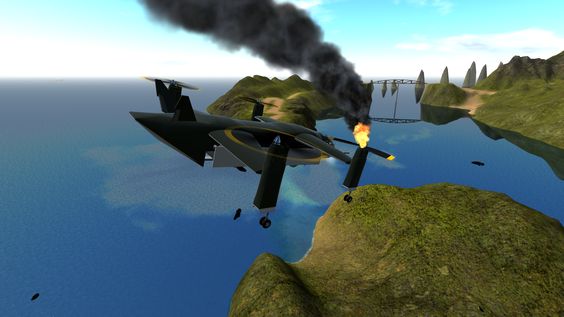 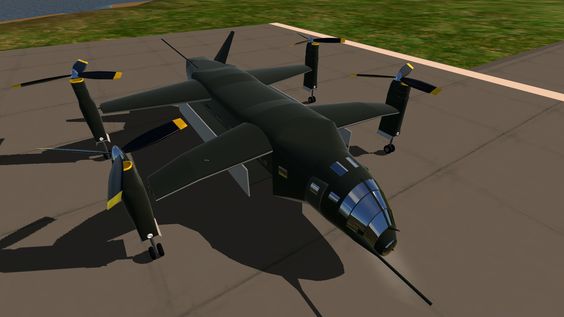 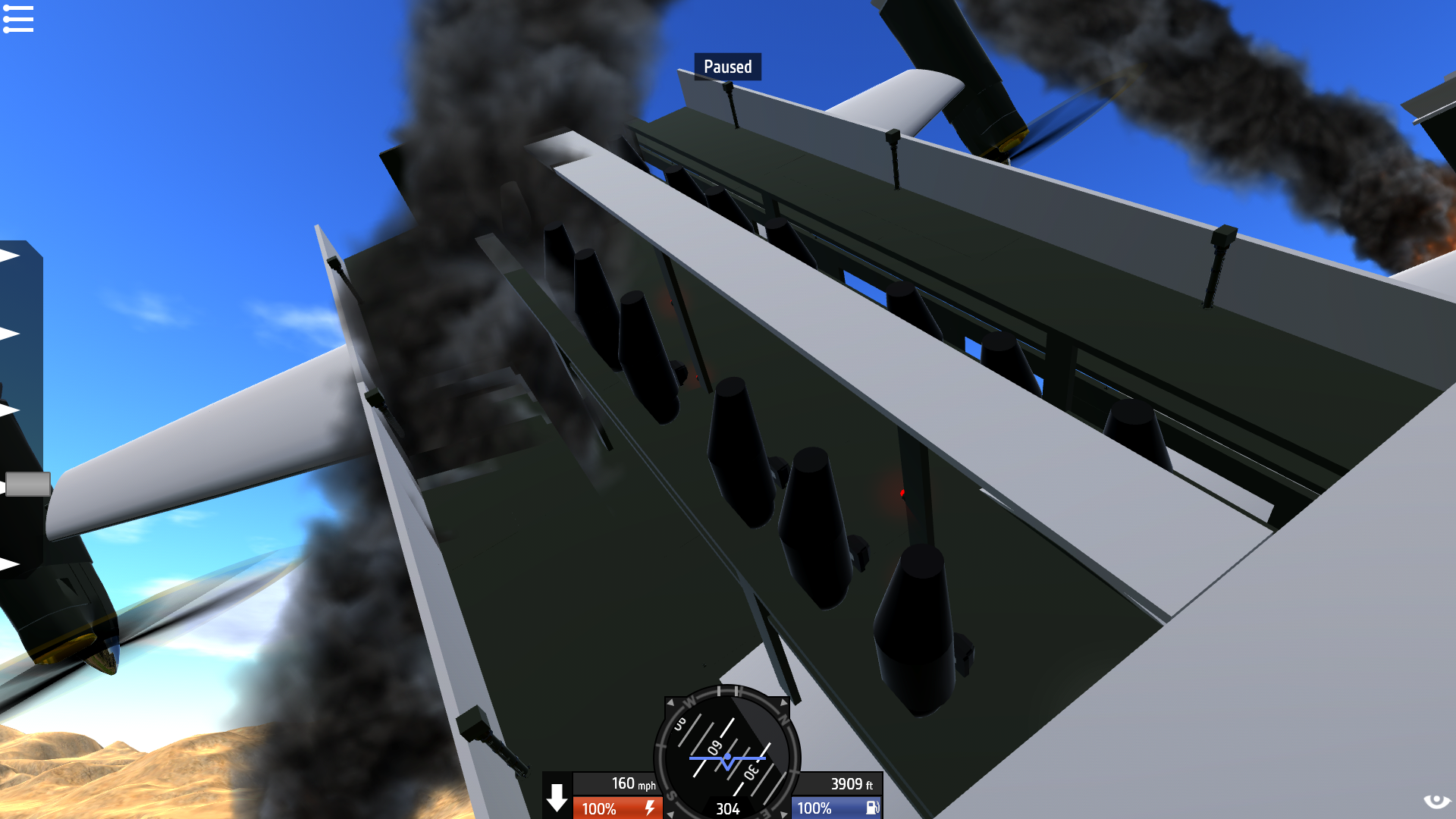 a little hint for my next project

pressing 4 and shooting out a rotor while in hover mode is really fun, its even funner if you have the cargo bay open and release the paratroopers as it tumbles to the ground (1)
also navis is latin for cargo 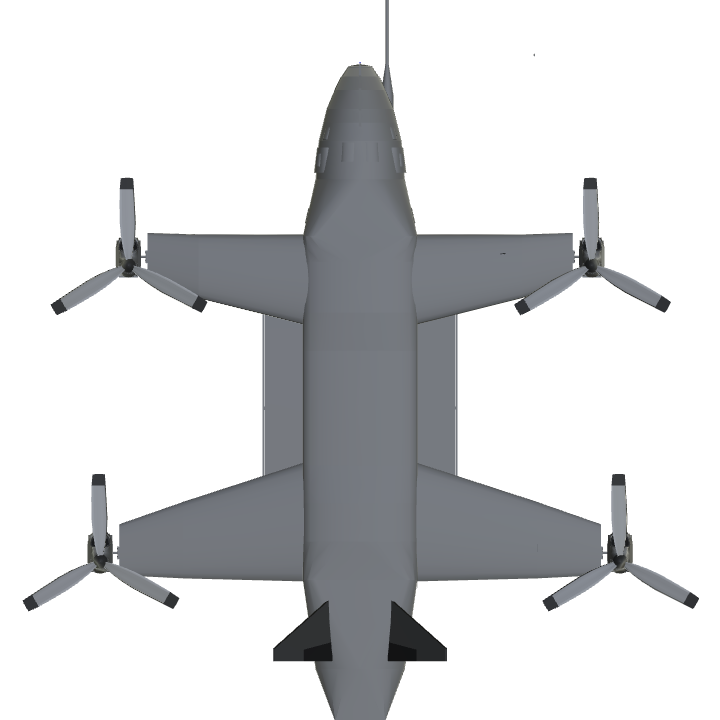 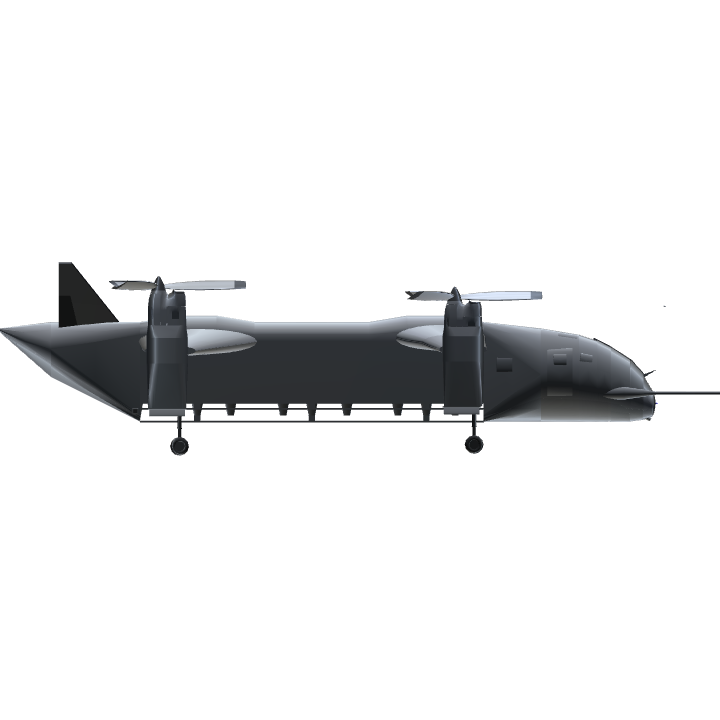 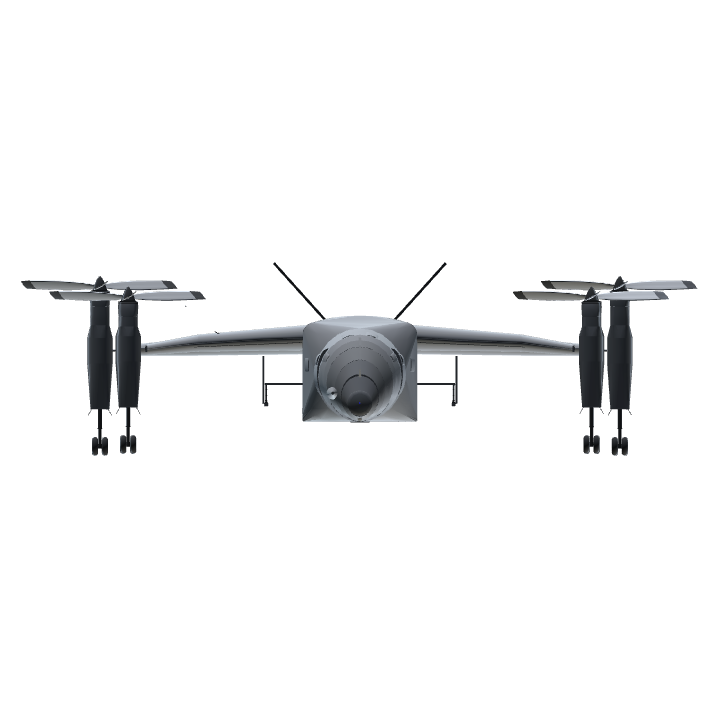